Fontaines DC, Best Coast and The Magic Gang are just some of the new additions to this year’s Great Escape festival.

Other acts that have joined the line-up for the Brighton fest include Nasty Cherry, Demob Happy, PVA, Ashnikko, Alfie Templeman and Disq.

They join the likes of Walt Disco, Arlo Parks, Phoebe Green, Do Nothing and Happyness, who have already been confirmed to appear.

That’s not all: the festival have announced the return of The Late Escape, two huge late-night evenings at Brighton’s Patterns club. The two shows will include appearances from LSDXOXO, Nina Las Vegas, Prestige Pak, Batu, Laksa and Metrist b2b Mehtola. Tickets for The Late Escapeare on sale here.

This year’s edition of The Great Escape takes place in venues across Brighton from 13th to 16th May. 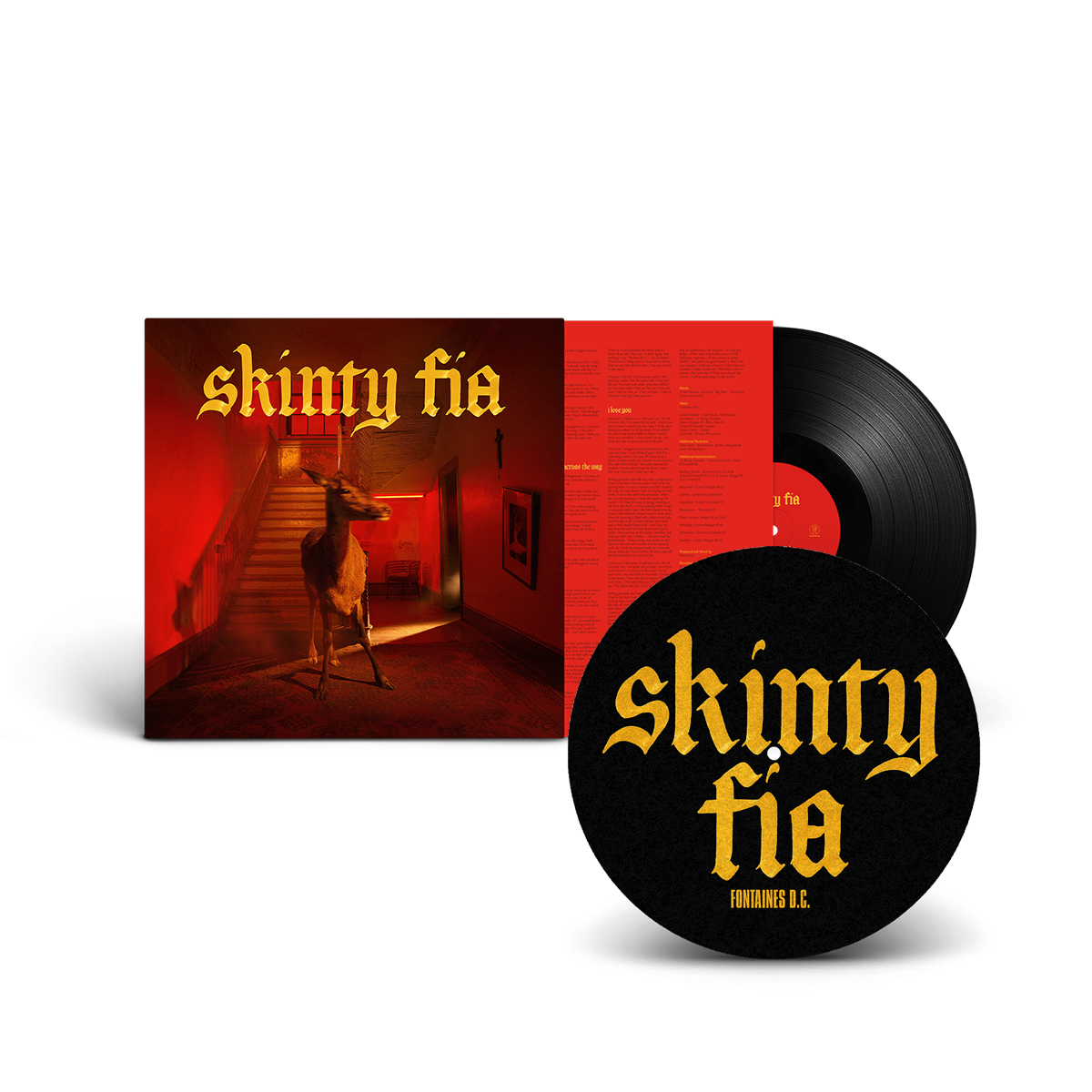 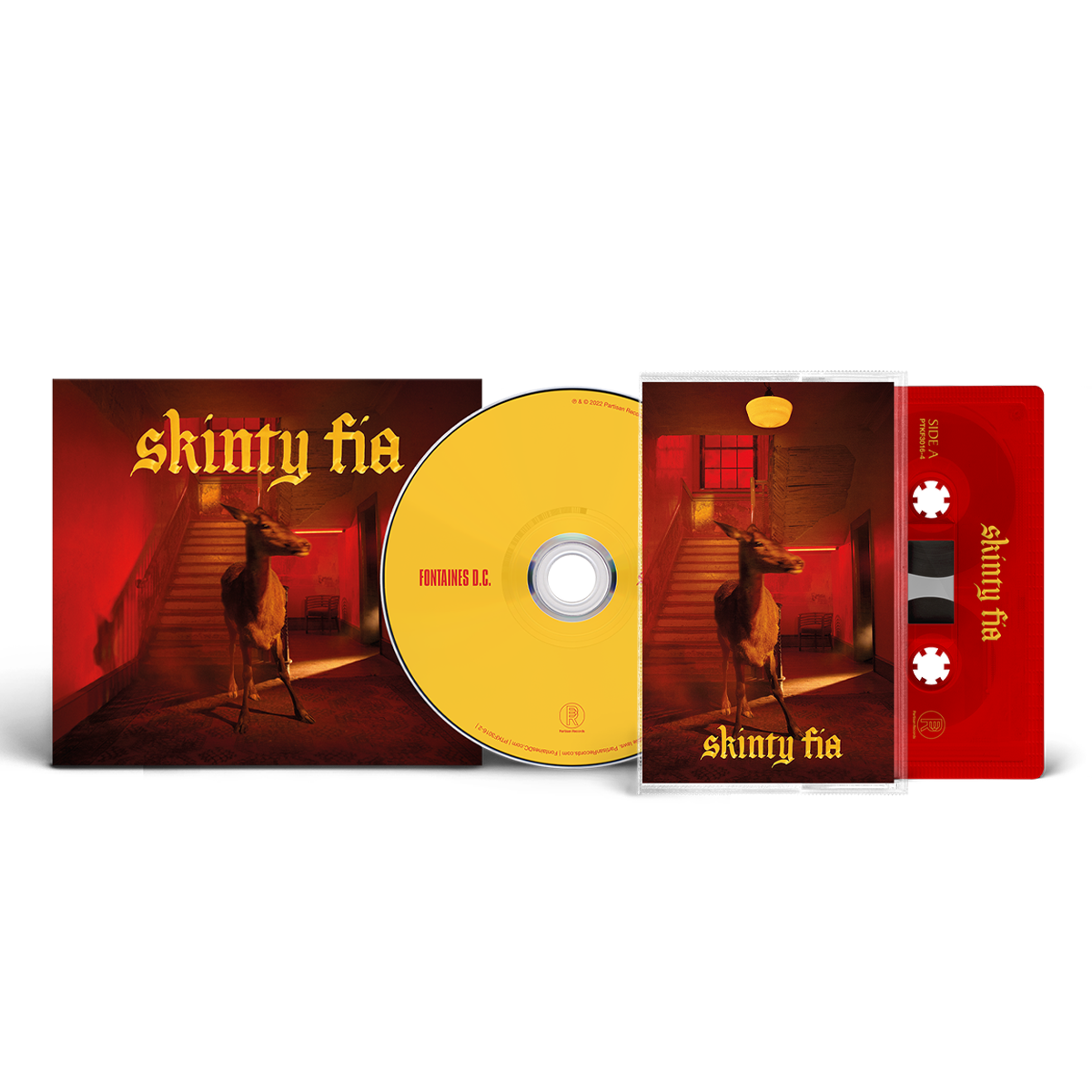