The Cure have been announced as the final headliners at Poland’s Open’er festival.

The band - who will play their only European festival date of the year at the bash - join acts including Taylor Swift, Kendrick Lamar, The Chemical Brothers and A$AP Rocky across the weekend. 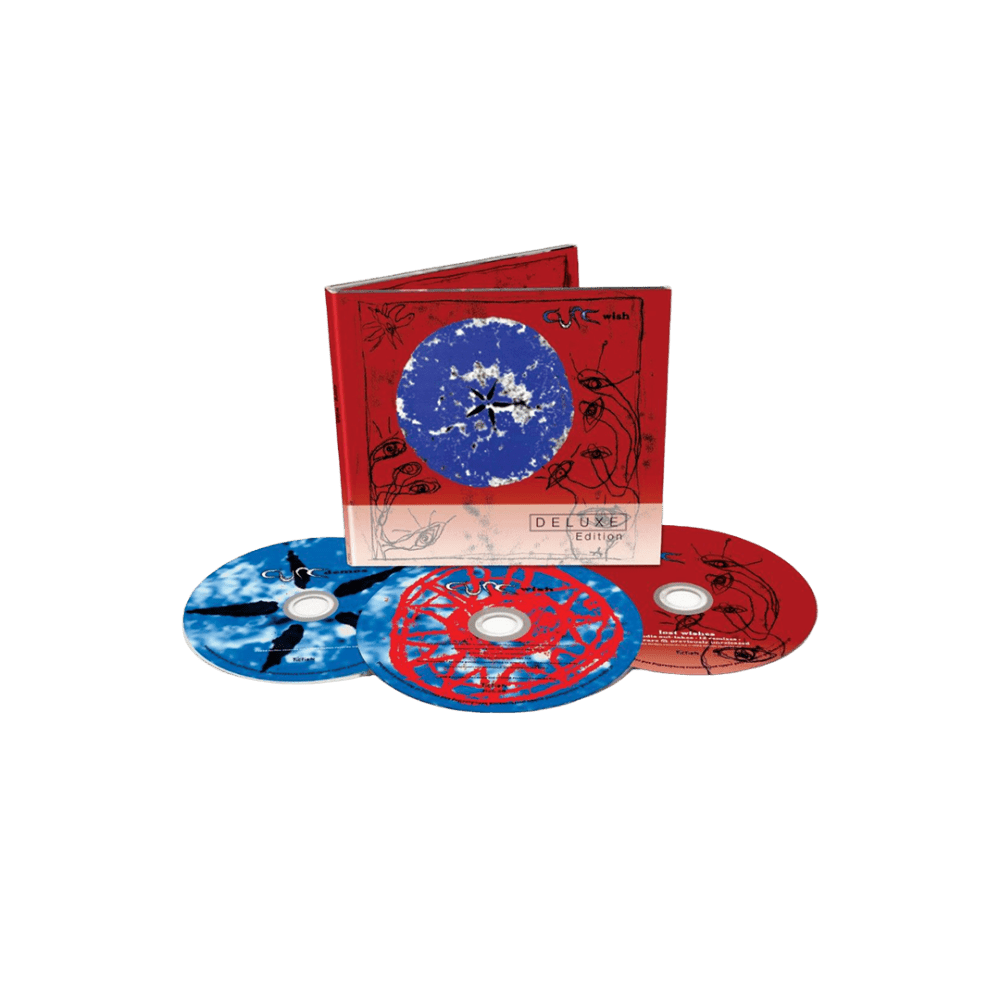 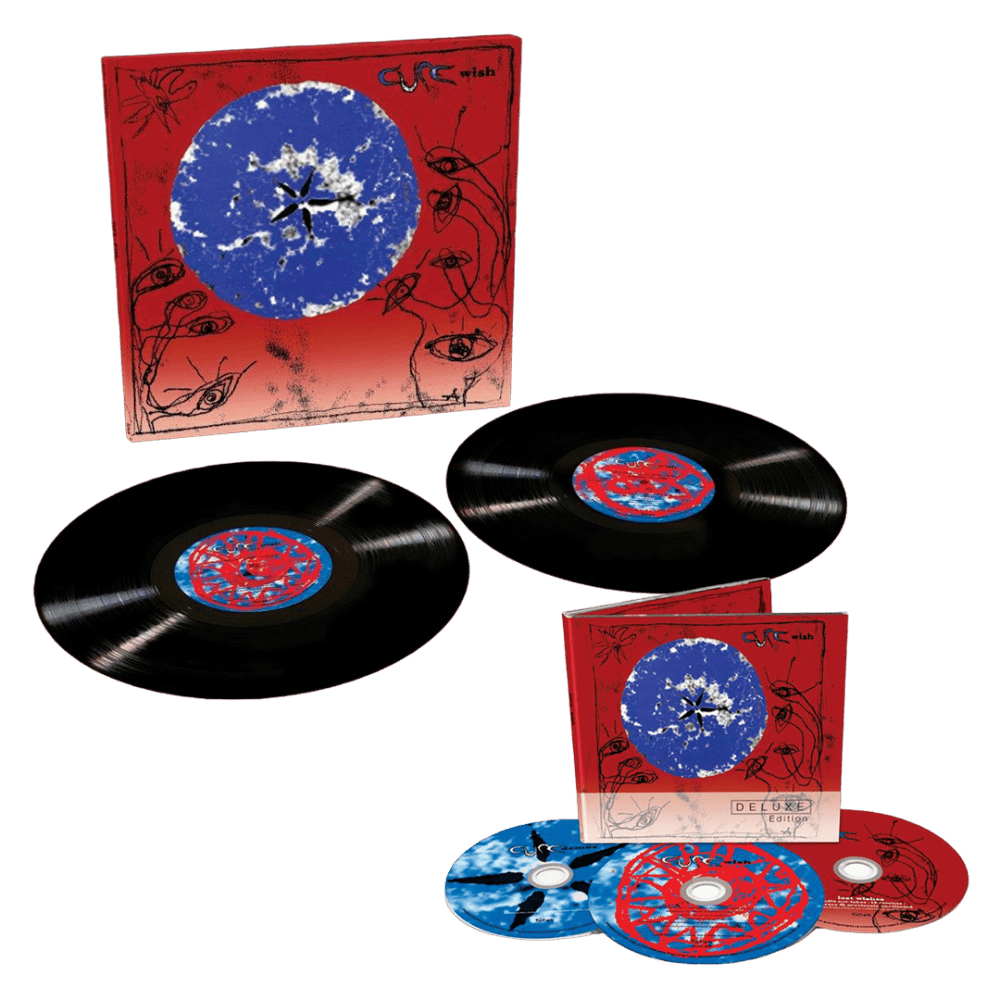 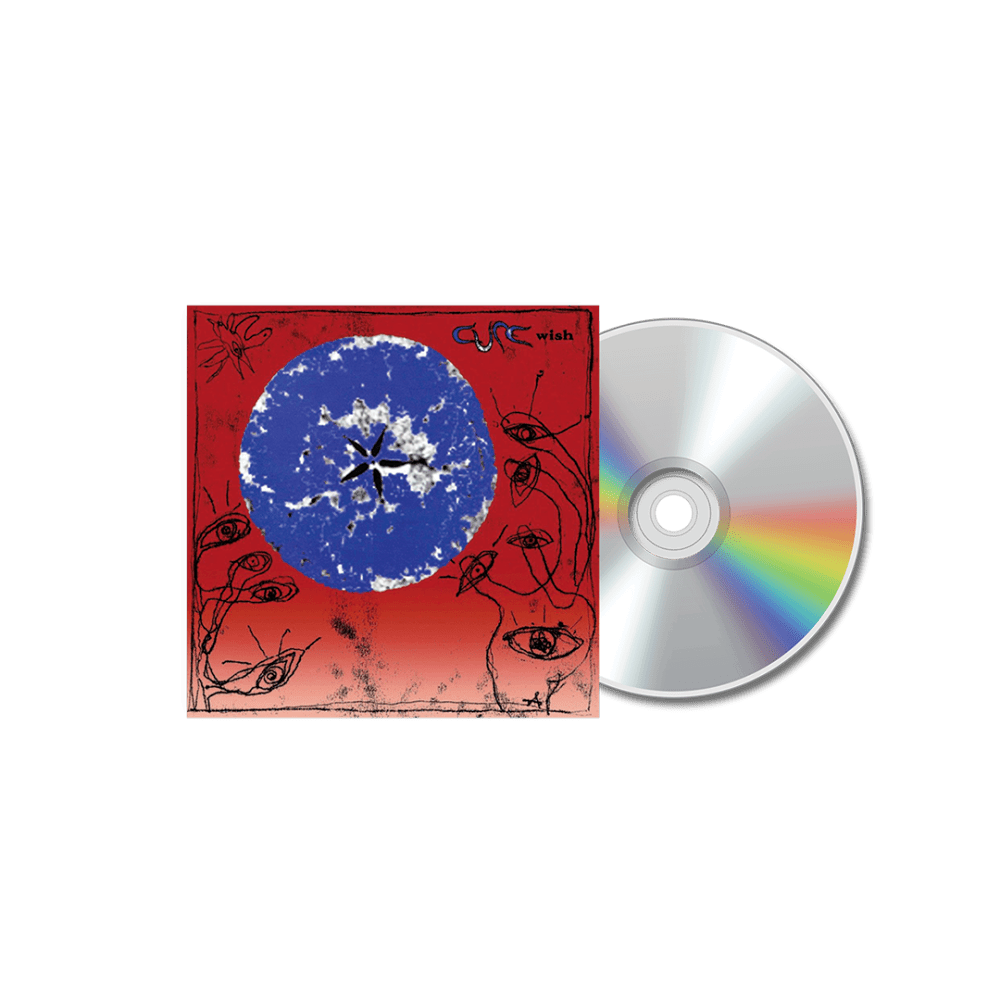 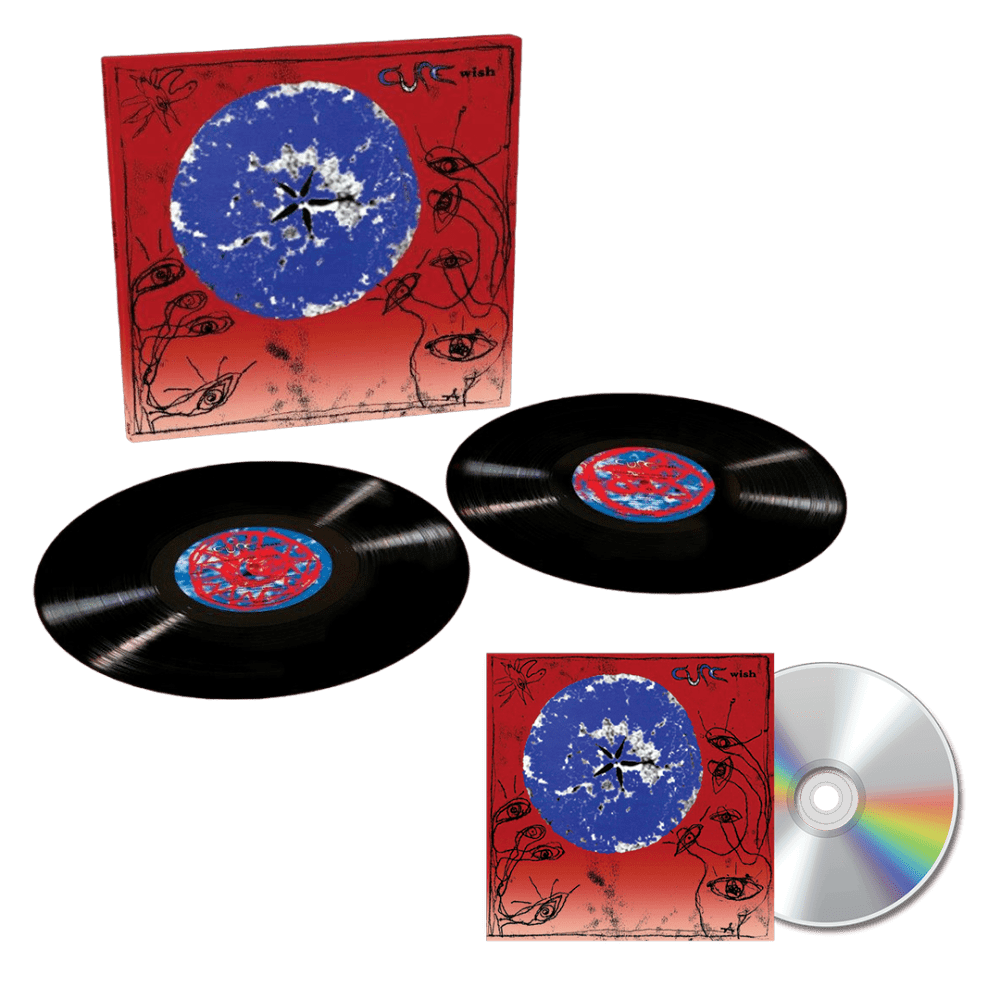 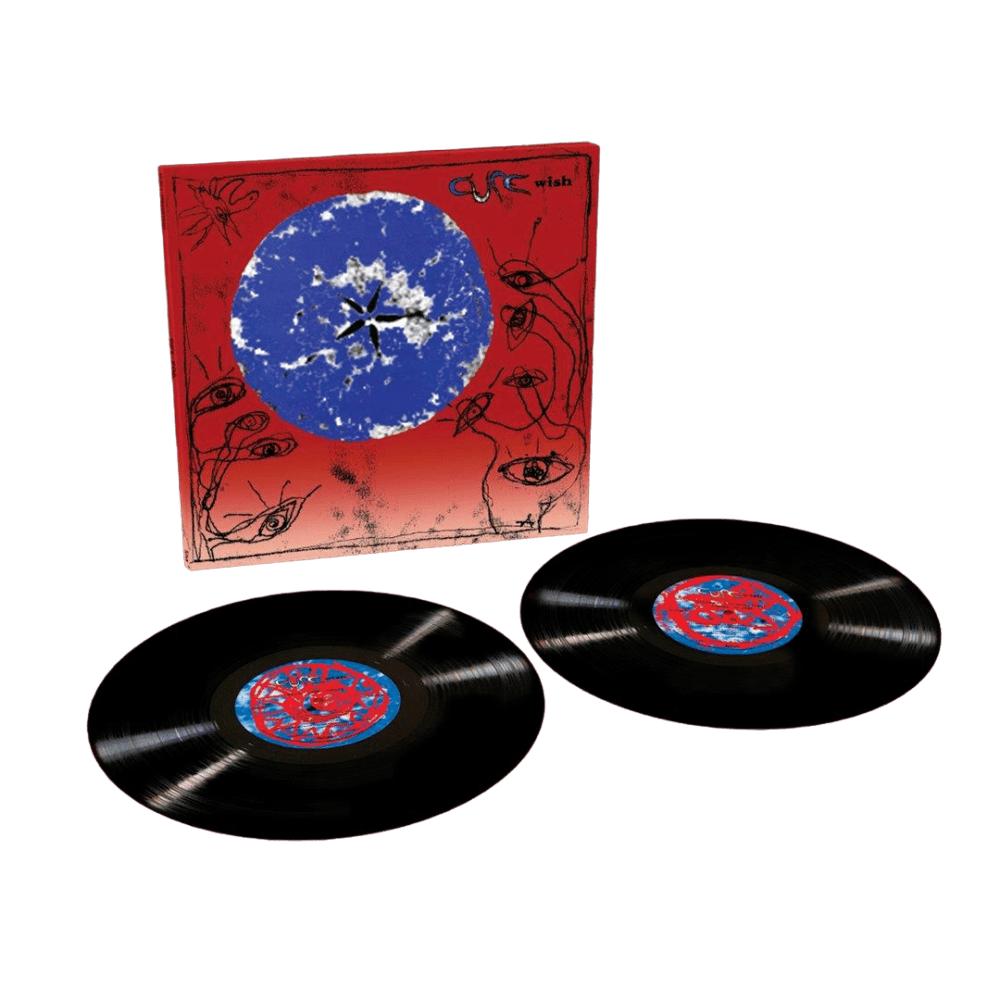