Taking place in Flat Iron Square on 6th and 7th June, TRACKS has revealed the first few names that will be performing at the two-day festival, including Fat White Family, Shura, Palace, Flyte and Another Sky!

There’ll be loads more names announced later this year, with a comedy stage also set to appear, so keep your eyes peeled and grab a ticket when they go live on Thursday 5th March here. 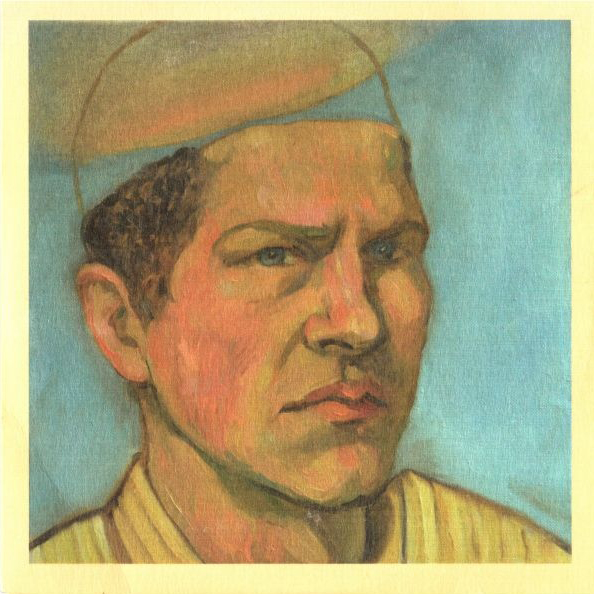 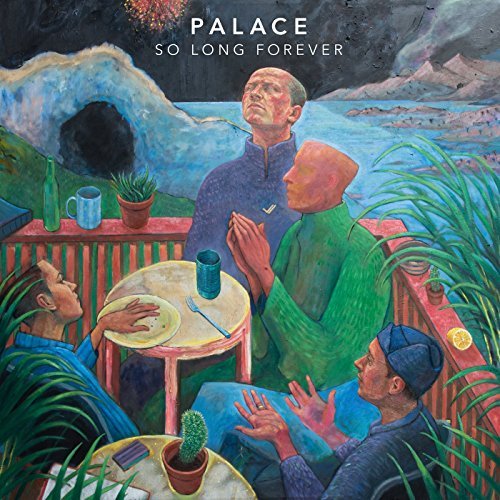 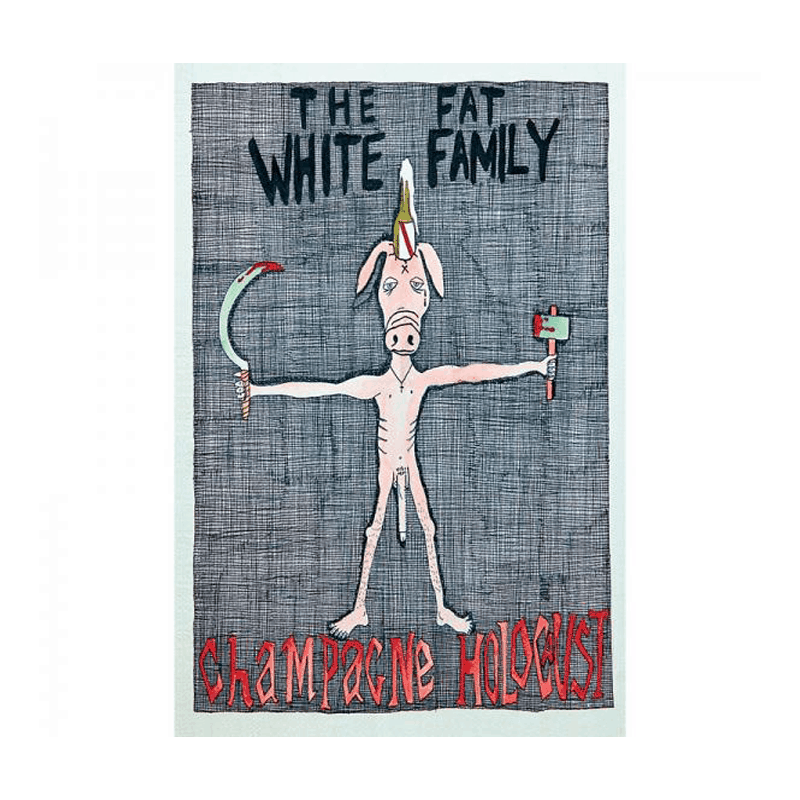