After returning last month with new track ‘Here They Come’, Hamilton Leithauser has shared yet another new’un and confirmed that his new album is on the way!

Following his 2016 record ‘I Had A Dream That You Were Mine’ with Vampire Weekend’s Rostam Batmanglij, ‘The Loves Of Your Life’ will be released via Glassnote Records on 10th April, and Hamilton’s giving us a lil’ glimpse of what’s to come with new track ‘Isabella’, all about a girl in Manhattan who’s parents still pay her rent.

“I wrote these songs about individual people. I wrote stories and I wrote music; and then I matched them up,” Hamilton explains. “Not one story was originally intended for the music it ended up marrying. These are people I know, and strangers I’ve come across in the last few years. All of the stories are based on some kind of truth, but I’m not afraid to get loose with the facts. Most are both fact and fiction, and some tilt pretty far in either direction. I guess people might call this “creative nonfiction” or just “embellished stories. I wrote and recorded these songs in a studio I built for myself in New York. It’s a tight New York kind of space, and I’m jammed in with all sorts of instruments and equipment.”

Listen to the new’un and see the full album track list below.

‘The Loves Of Your Life’ Tracklisting: 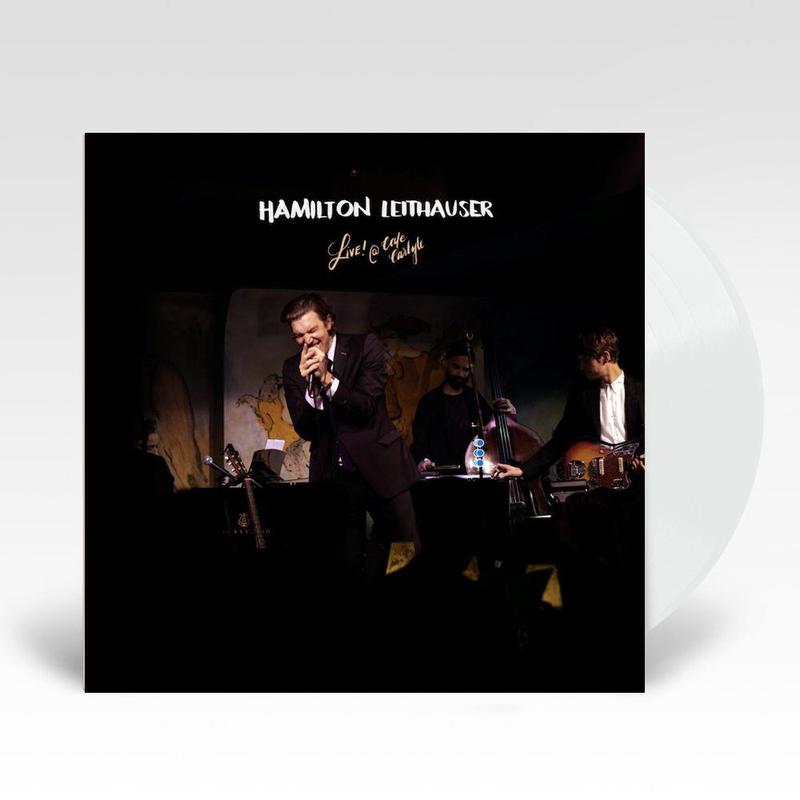 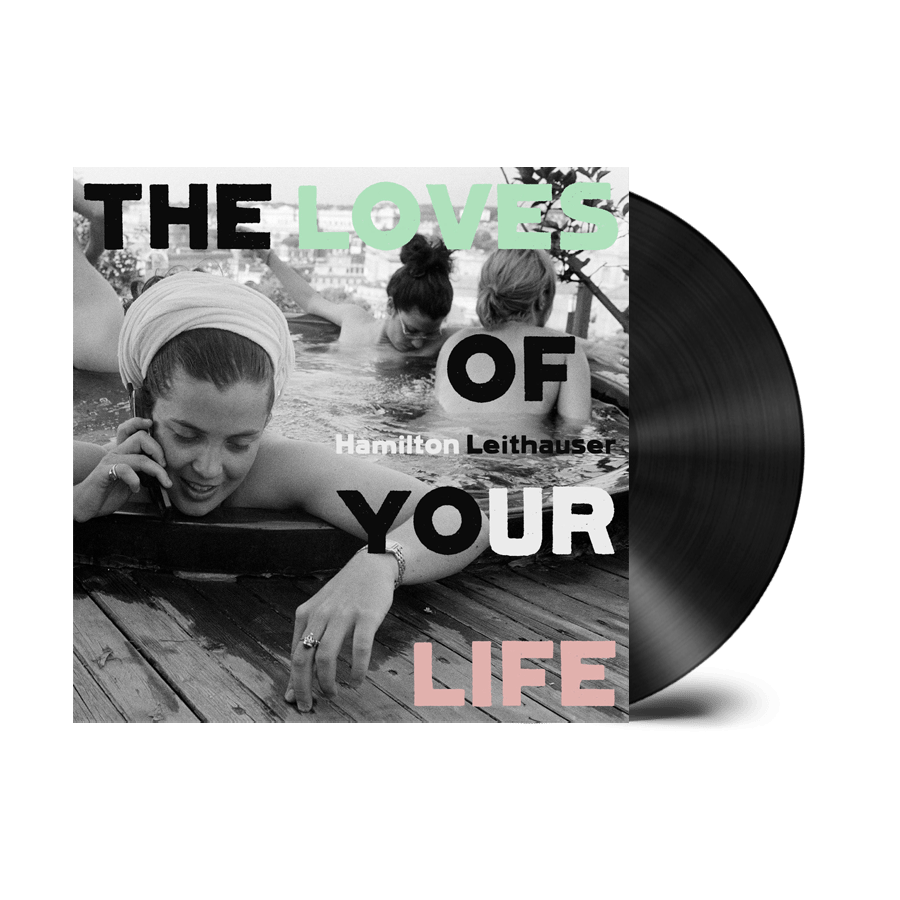 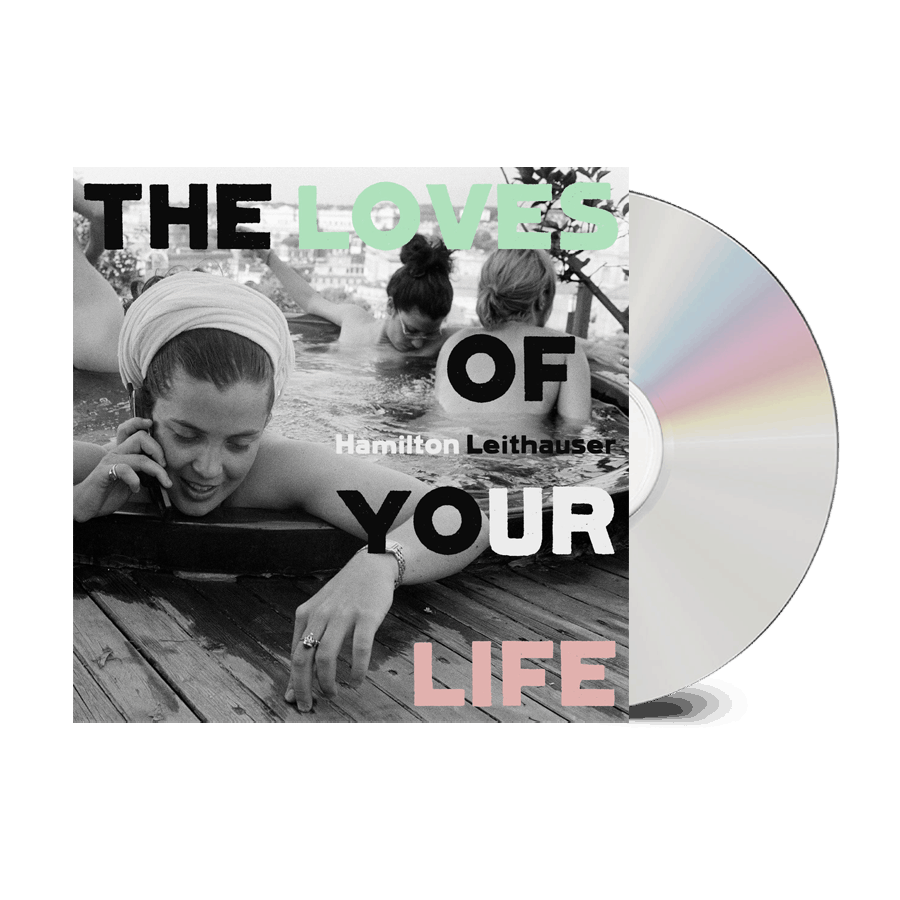 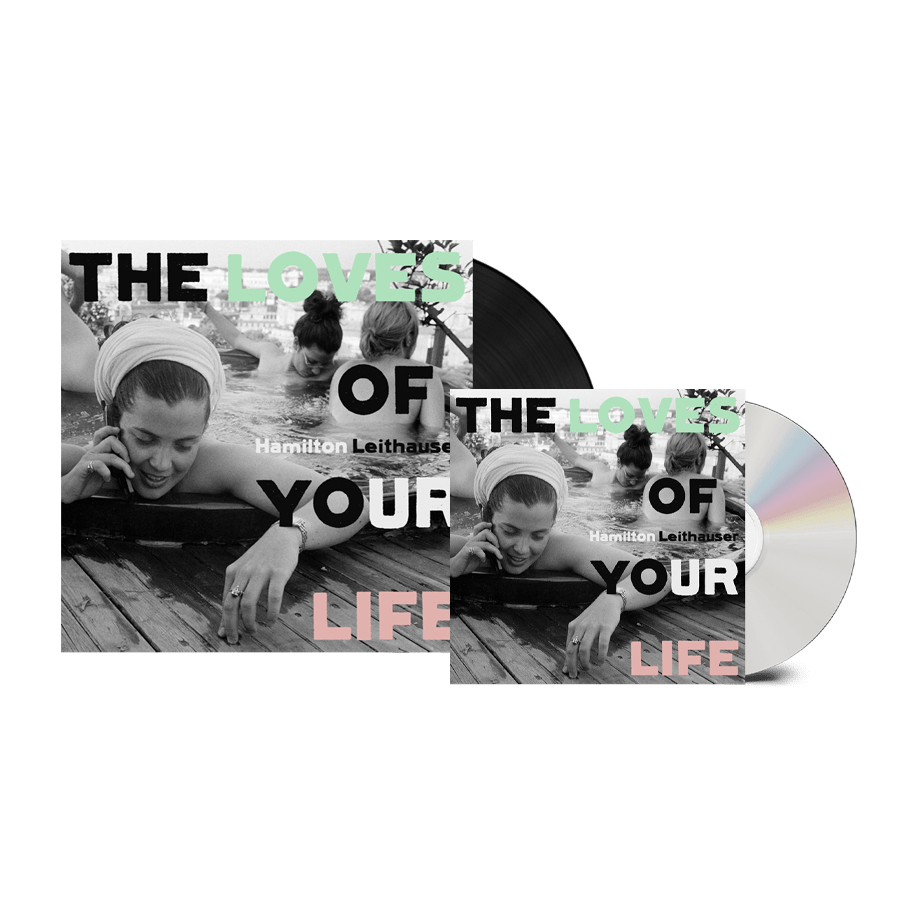 It’s a sweeping ballad from the pair.