Harkin has shared another track from her forthcoming self-titled album.

The record, the first from the former Sky Larkin singer and touring member of both Wild Beasts and Sleater-Kinney, is set for release on 24th April.

“‘Up To Speed’ is a song about going nowhere fast,” she says. “I’ve been on the move for a long time now and I know it’s been something of a coping mechanism. It’s easier to feel like a tourist somewhere you actually are one. It’s about trying to convert a desire to escape into genuine propulsion rather than just a sprint into the void. That’s Jenn yelling “this is my take” at the top of the song, which I kept as it felt very apt.” 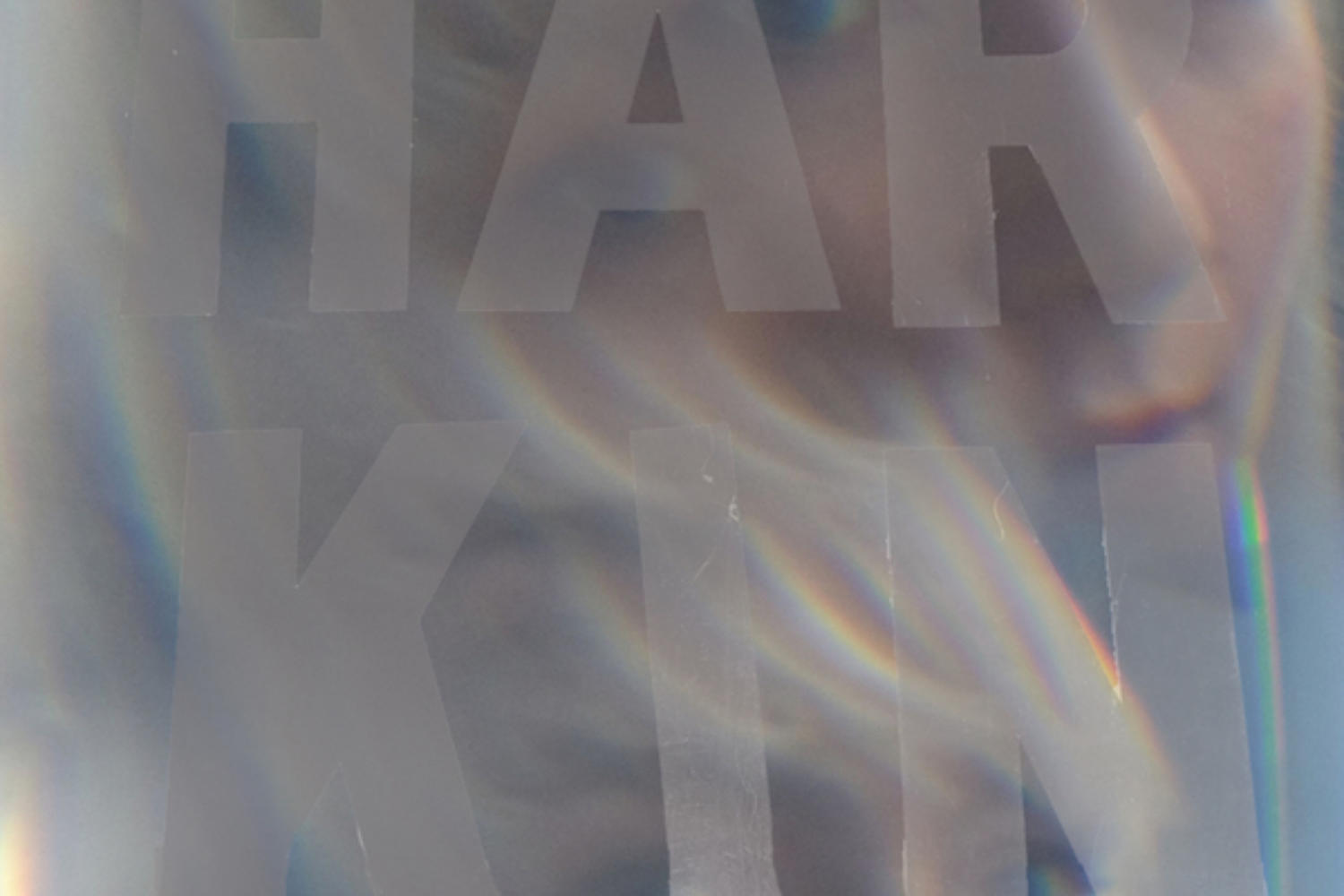 Debuts are rarely this refined.