The track is the Liverpool-based singer-songwriter’s first since the release of his 2019 debut album ‘first timer’.

“This is my black swan moment with a twist, cloaked in massive amounts of double denim, sweat and finally introducing the iPod classic back into 2020,” Pizzagirl says of the new visual.

Director Corey Rid adds: “When the opportunity comes to go barefooted and boogie with Pizzagirl, you take it. We left the scene to be super stripped back & simple so his moves could do all the talkin’. And by Joe did it work. Step aside the Macarena.”

Watch the new ‘cape canaveral’ video below. Get to know Pizzagirl in a recent DIY interview. 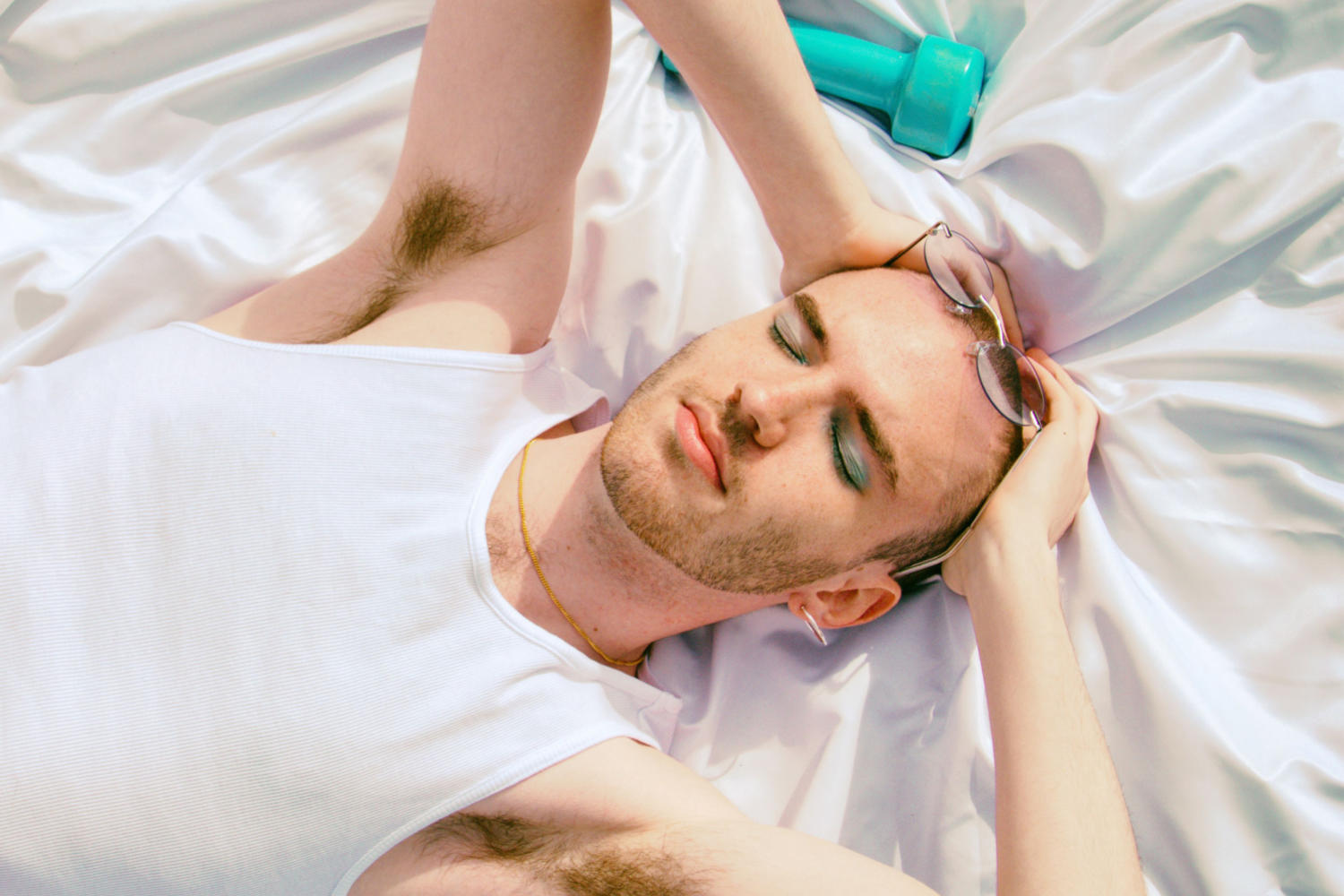 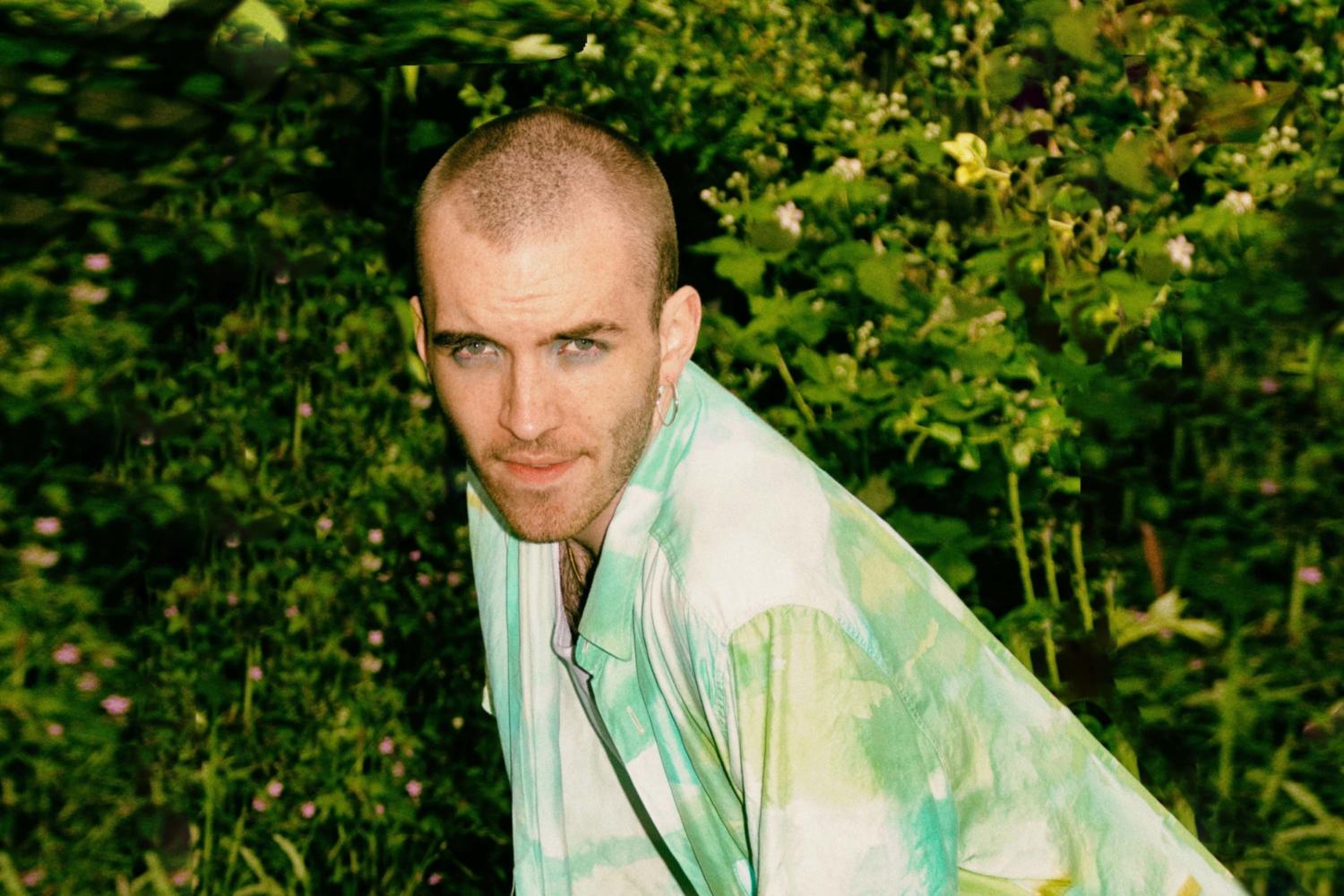 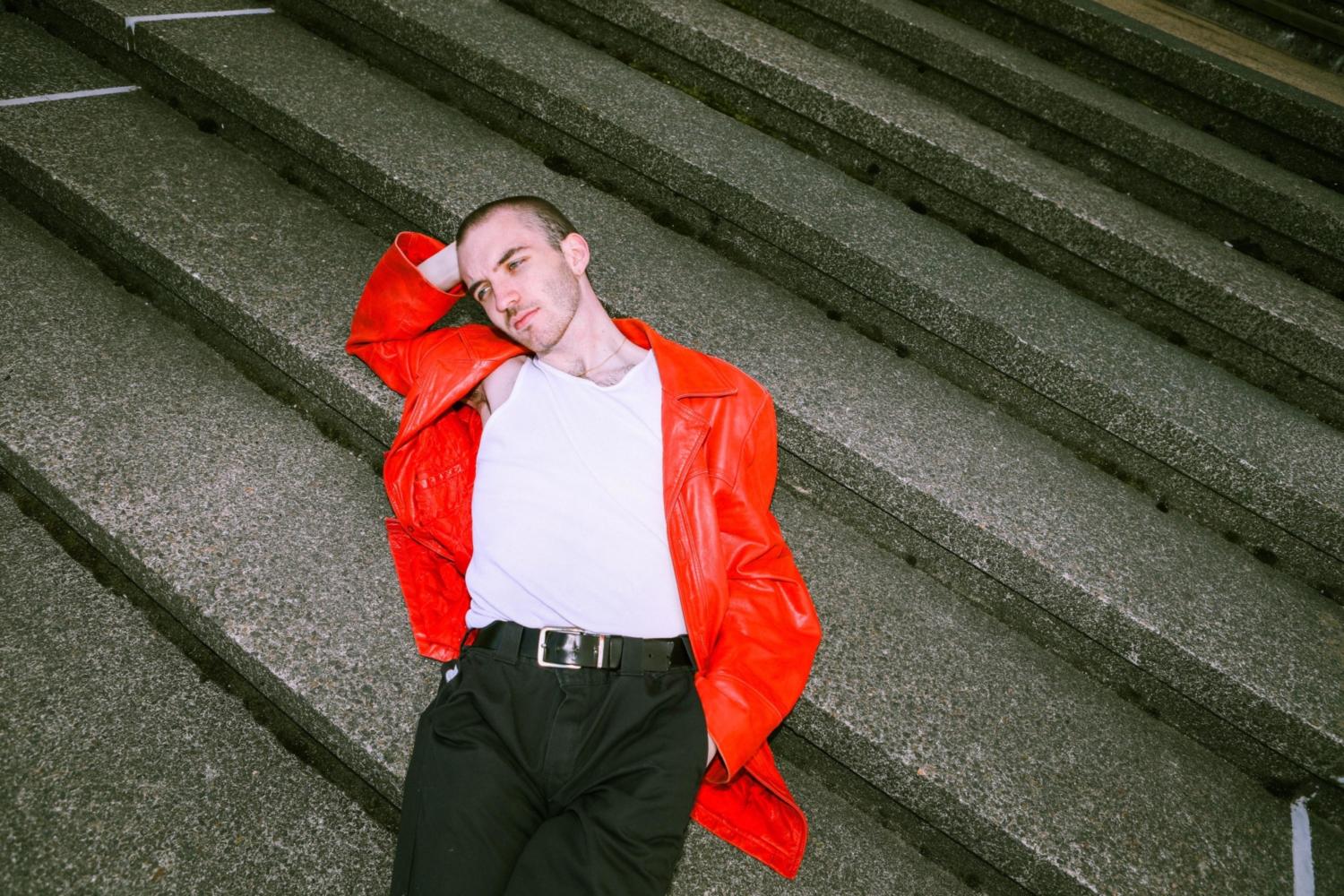 It comes out on 11th October via Heist or Hit!