While Sorry have been hot property in hometown London for some time now, growing from idiosyncratic Brixton Windmill regulars to a bona fide, increasingly brilliant Domino-signed success story, you can never tell how these things are going to translate on the other side of the Atlantic. So it’s with no small amount of righteous victory that the band begin their sold-out two night run at New York’s Union Pool tonight – a venue that saw Fontaines DC do the same thing this time last year before soaring onto stardom.

And while Sorry’s arsenal may be a more creeping, warped affair than the aforementioned Irishmen, there’s something about tonight’s show – and, indeed, the band’s recent trajectory as a whole – that suggests they could go on to achieve similar feats. In soon-to-be-released debut ‘925’, they have a collection of tracks that slope into strange corners, taking unexpected routes and meeting curious characters along the way. But it’s also a record that indisputably lands: one that you’ll find humming, with needling, odd earworms underpinning every twist and turn.

It’s with this spirit that the band take to the stage for this evening show, presented by Adhoc and DIY. Sampled clips of everything from ‘What A Wonderful World’ to The Jungle Book’s insidious snake theme ‘Trust In Me’ bridge gaps between songs; framed by an arch of glowing bulbs that make them look like a moving painting, it all lends to the aura of twisted theatre, like the last waltz at the increasingly-realistic end of the world.

Kicking off with the sleazy slink of recent single ‘Right Round The Clock’, the band veer between dark-hearted sneers (‘In Unison’, ‘More’), genuine tender moments (‘As The Sun Sets’, ‘Rosie’) and grotty backstreet bangers (‘Starstruck’ and a glorious, saxophone-parping ‘Rock’n’Roll Star’). Singers Asha Lorenz and Louis O’Bryen trade parts, the former’s vocal simultaneously childlike and defiant, the latter her more deadpan foil. It’s an unusual chemistry that sums up Sorry’s appeal: the absolute opposite of any kind of guitar-band-by-numbers, everything about them feels hyper specific and singular. There really isn’t any other band right now that sound like them, and the niche they’ve created feels fleshed out and intriguingly new.

Thanking everyone for braving the worldwide corona-panic to come out, the band look visibly relieved that their American dream hasn’t been completely scuppered. But far from winging it, the room tonight is full and the excitement tangible. If they can pull it out the bag in these less than ideal circumstances, imagine what Sorry will be able to do when the world’s back and ready. 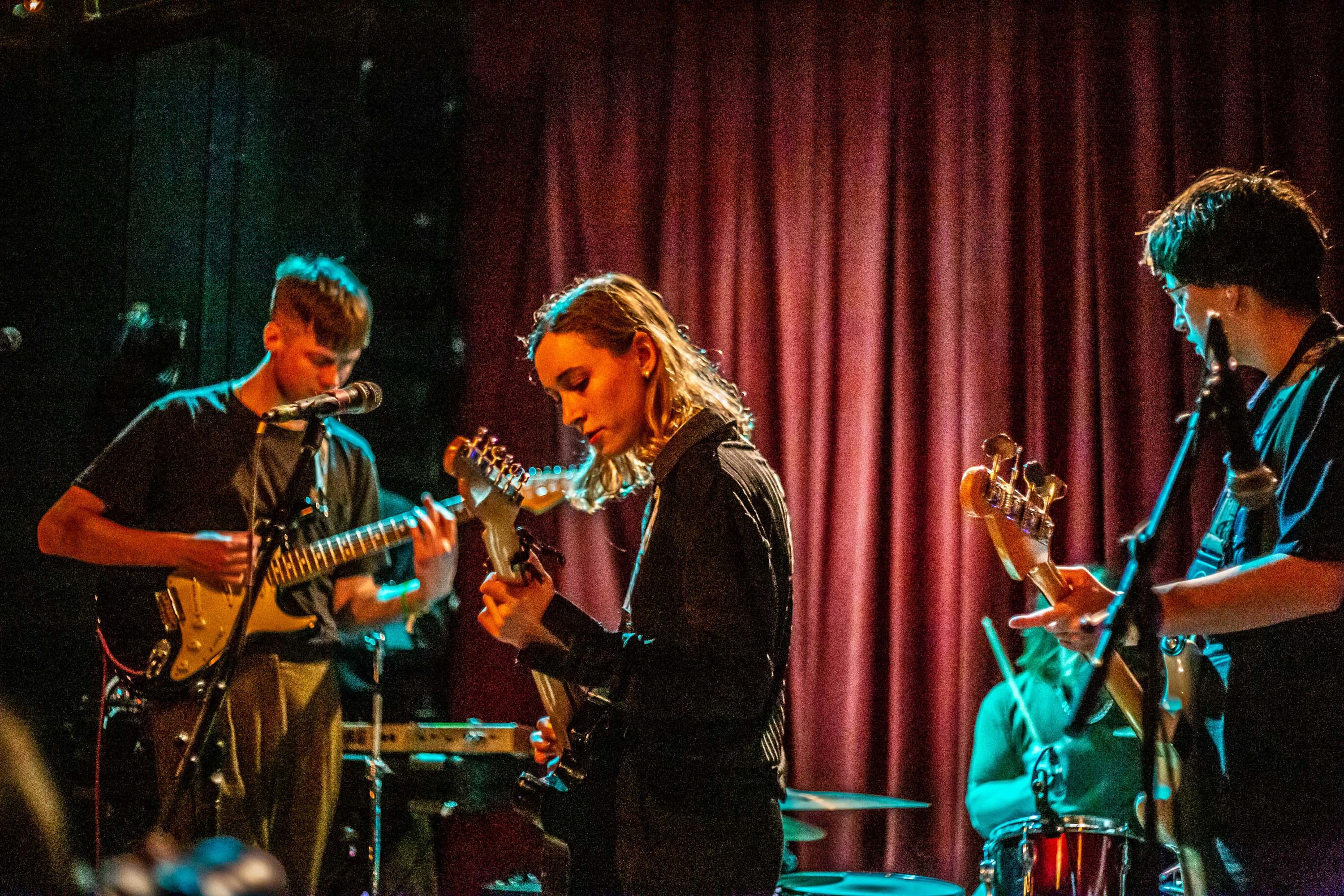 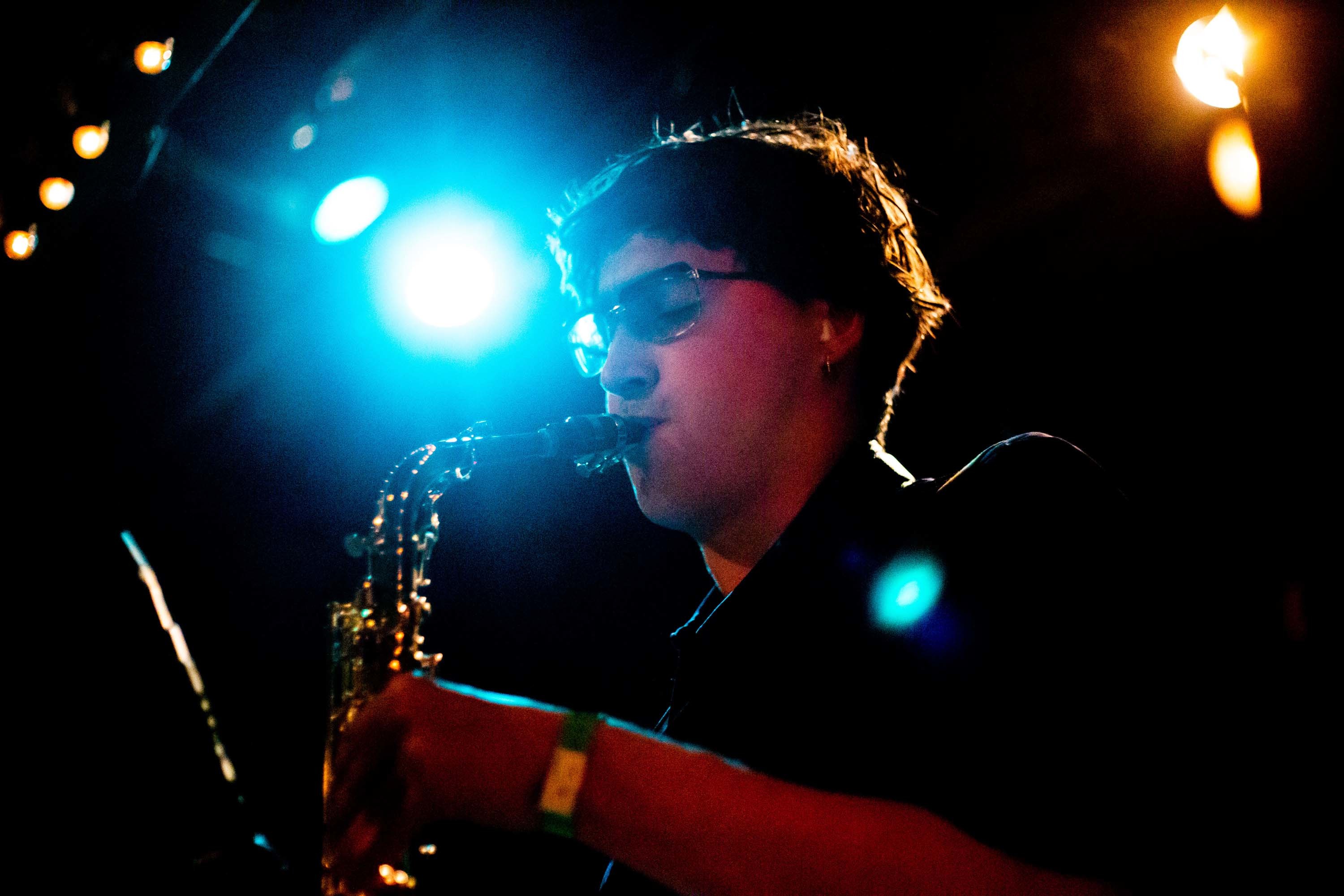 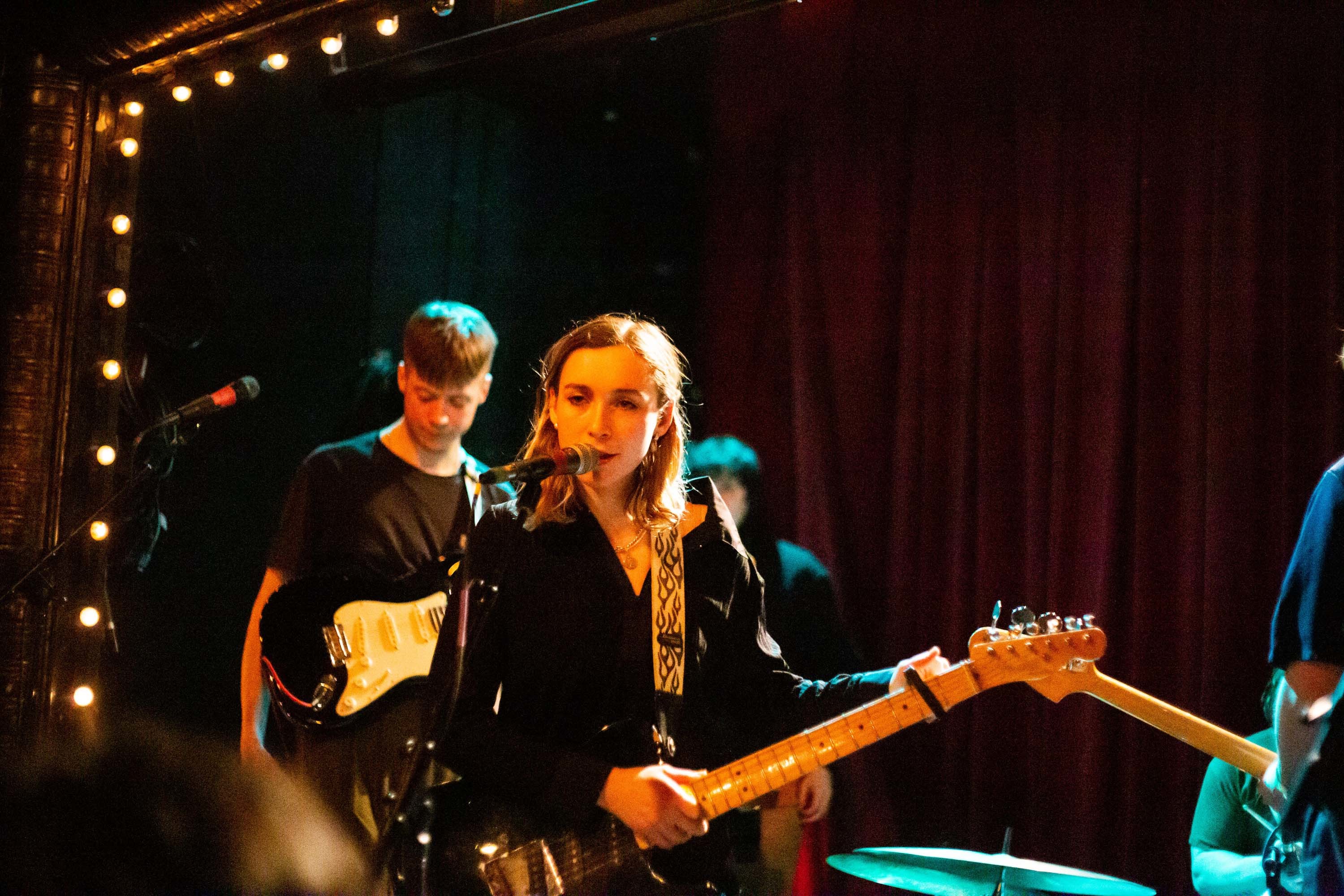