With their debut album set for release on 29th May, Scottish indie lads Vistas have shared new cut ‘15 Years’.

“‘15 Years’ was written at the very end of the album recording process,” frontman Prentice explains. “We were looking for a song that tied together the sentiment of the album and I think we found that in ‘15 Years’.

In the song, I thought through the journey we took to get to the record and what could happen after it. It’s about remembering that we cut our teeth in small basement venues playing to just a few people which slowly grew. Overall, I think its a thank you to anyone who’s a fan of our band and that we’ll always remain hugely grateful to anyone who connects in anyway to our music.”

Their latest uplifting bop, expect loads more when ‘Everything Changes In The End’ lands on 29th May. 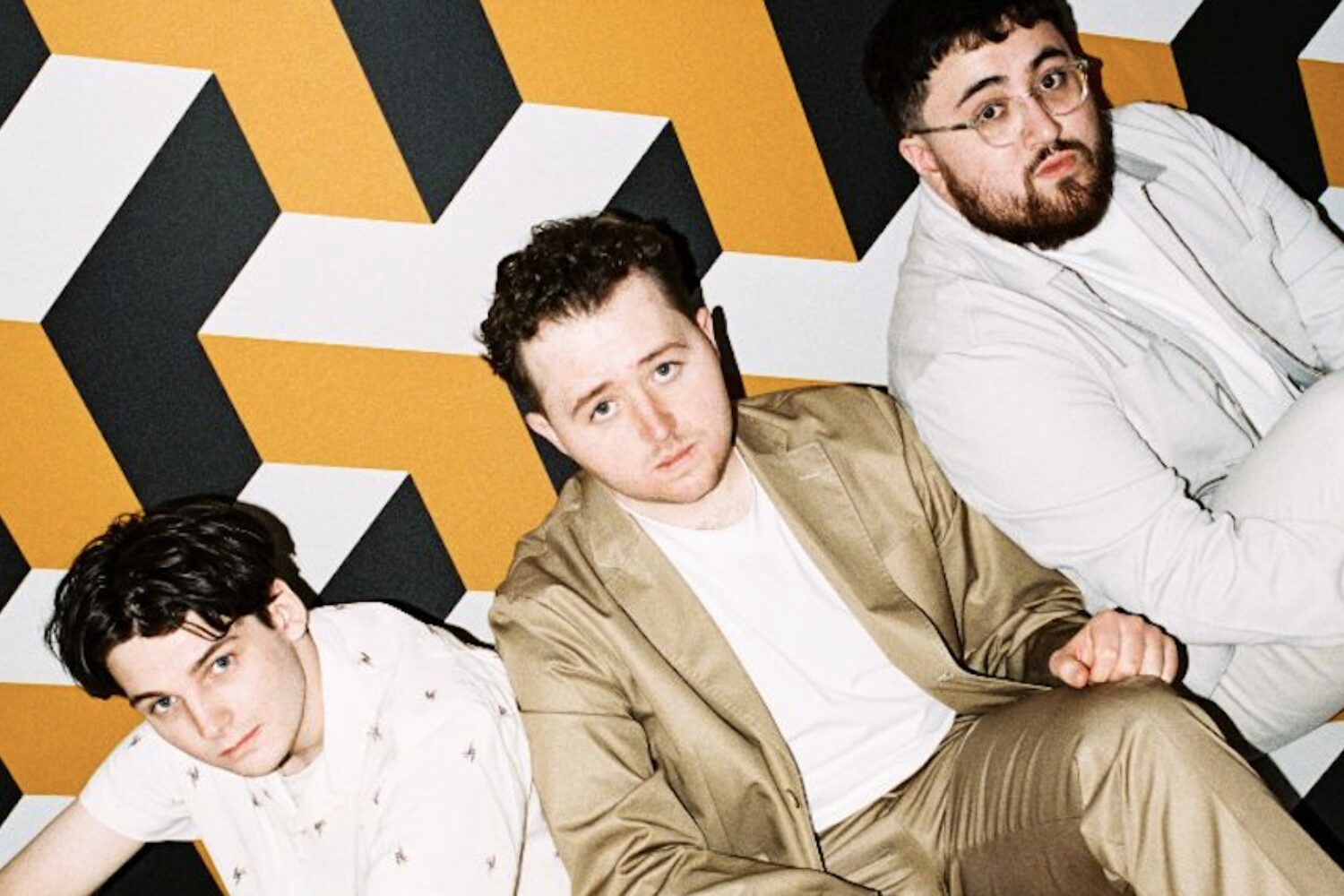 Lifted from their upcoming new album ‘What Were You Hoping To Find?’.

Vistas announce new album ‘What Were You Hoping To Find?’

Listen to new single ‘Stuck In Your Head’ now. 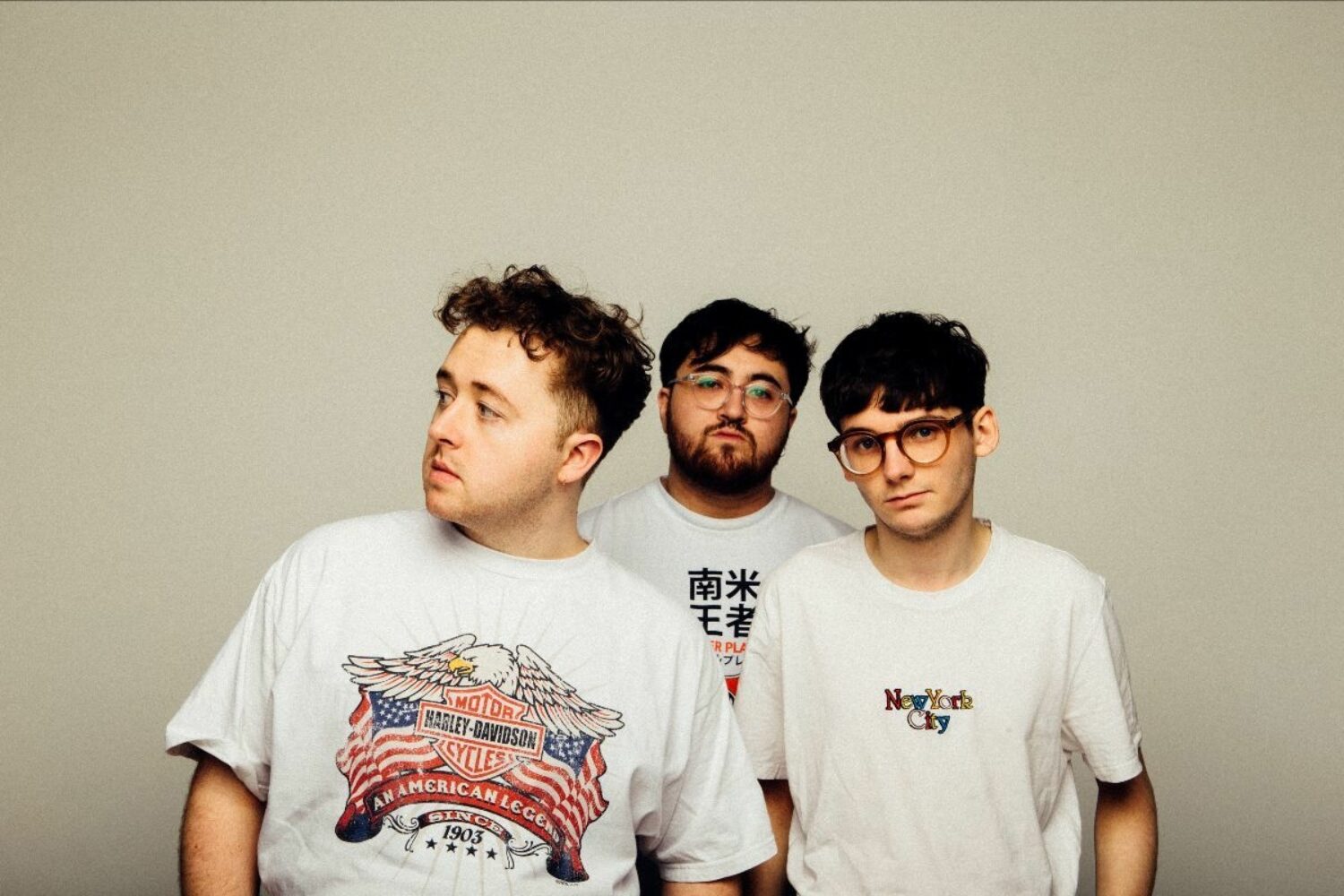 It’s the newest song from their forthcoming debut album ‘Everything Changes In The End’. 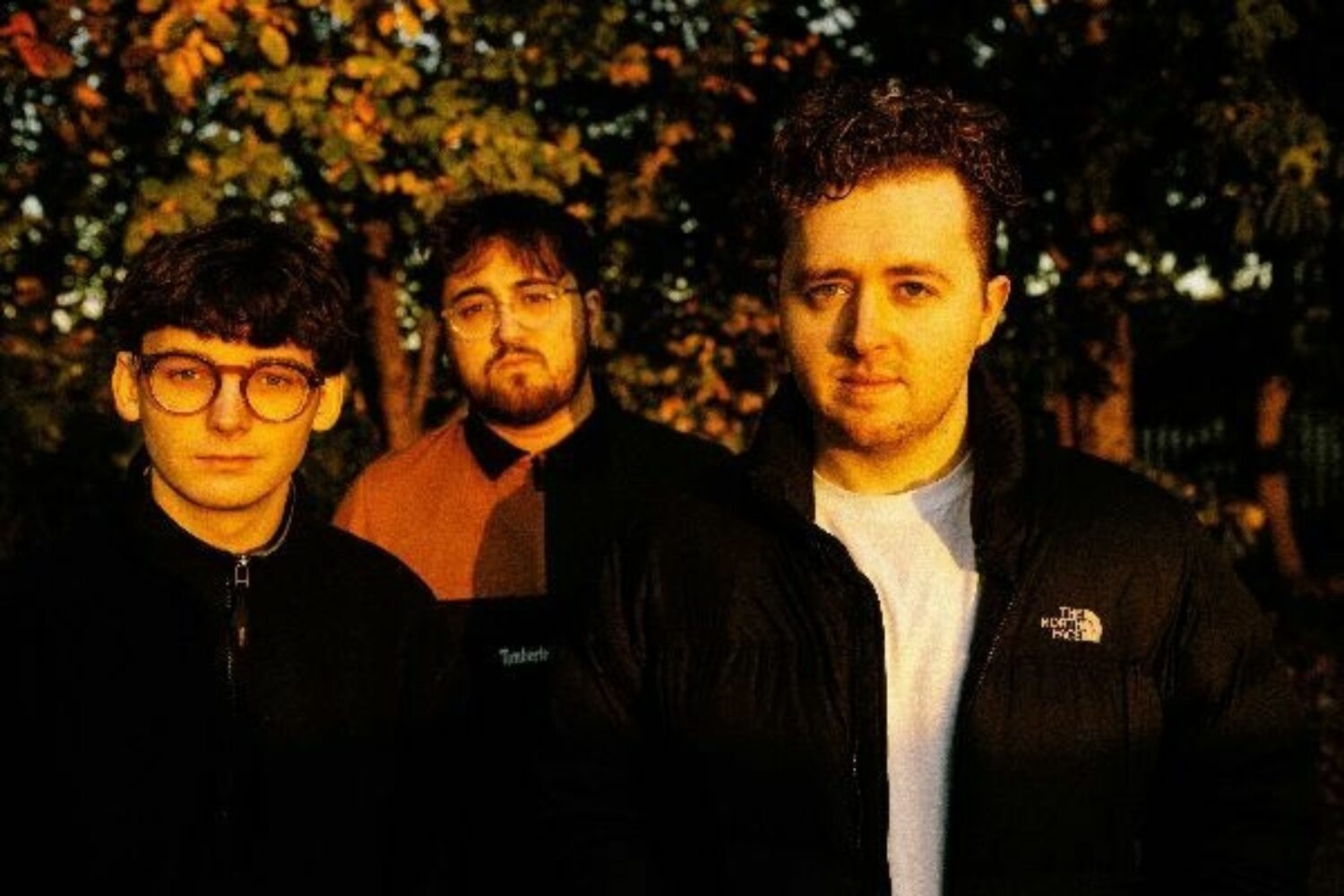