All about having some worries in a relationship and trying to make everything okay again, it’s a shimmering indie bop, led by Dylan on vocal duties.

“’OK’ is a song about insecurities in a relationship,” they explain, “having a hard time accepting something that feels ‘too good to be true’, but overall learning to embrace it and accept the love you’re receiving and focusing on returning it. Now, given the state of the world and the health crisis we happen to be in at the time of the song’s release, we feel like the main line/hook of the song, ‘Can we get up and try to feel okay again?’, sort of takes on a new meaning/purpose itself for people at this moment in time. The thought that no matter where we are or how alone/lost we feel right now, we can get up again and try to feel OK. We’re in it together.”

Hopefully a glimpse at even more music out this year, have a listen below, and revisit our Get To Know feature with the boys here. 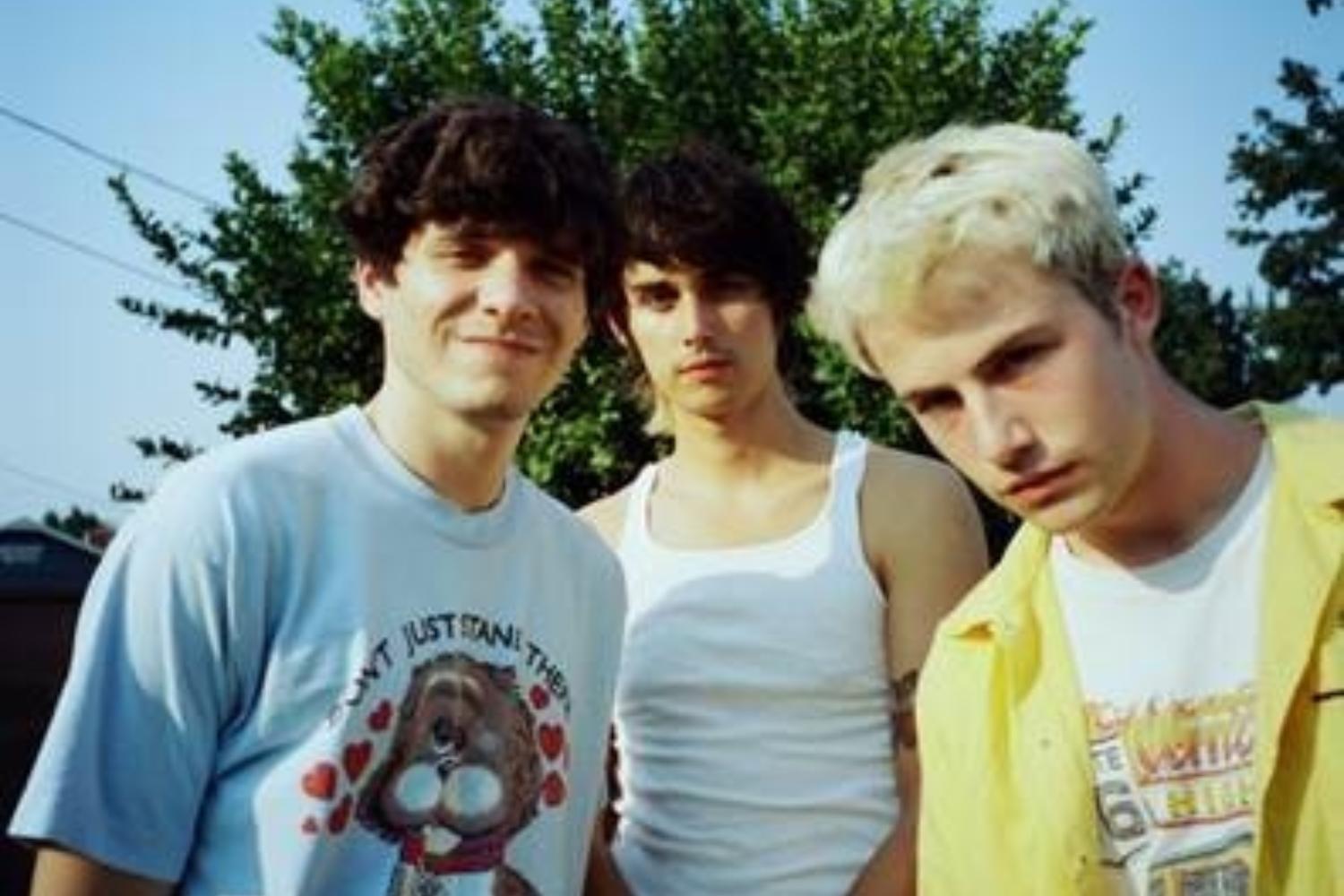 Watch the video for first single ‘Nobody Gets Me (Like You)’ now! 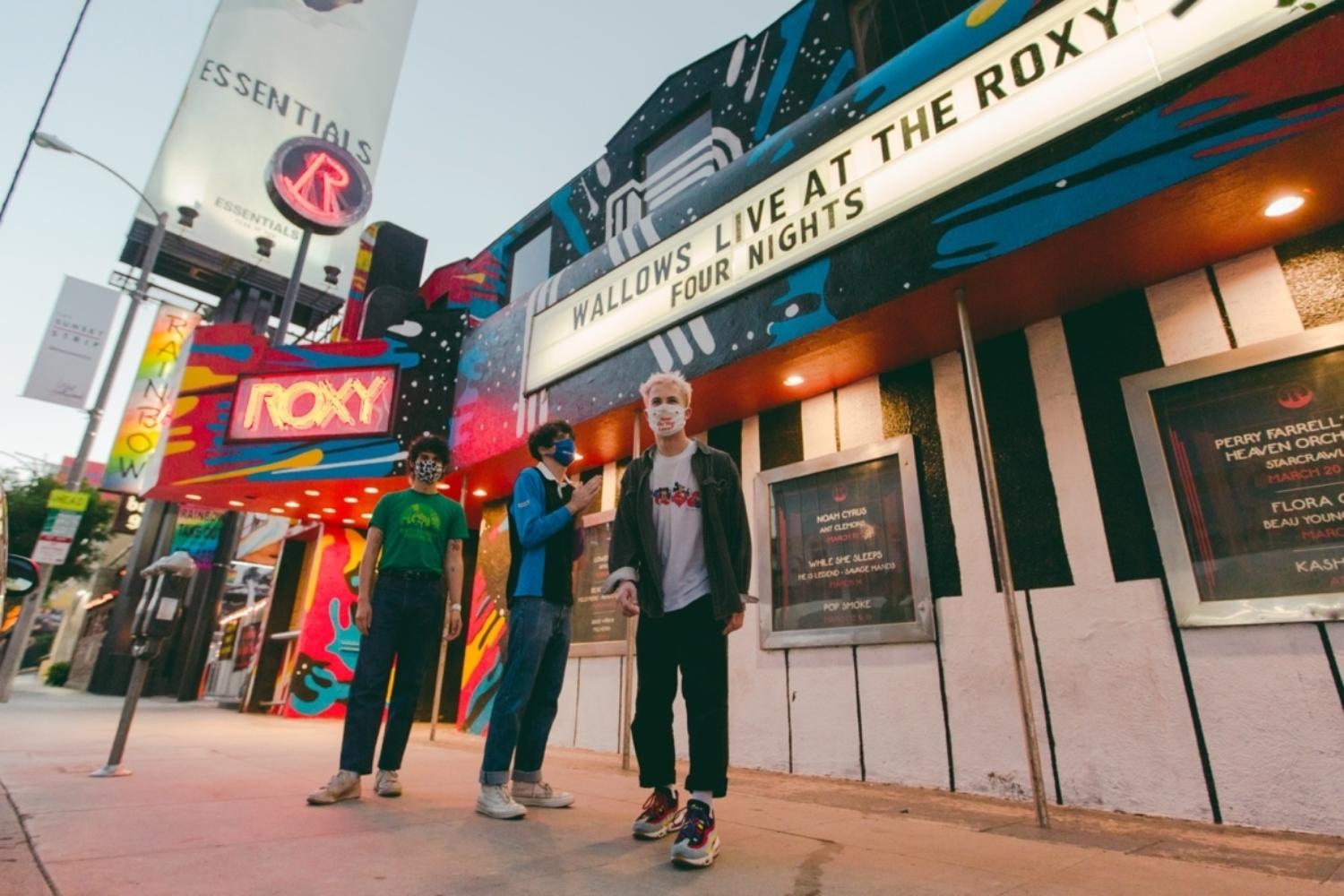 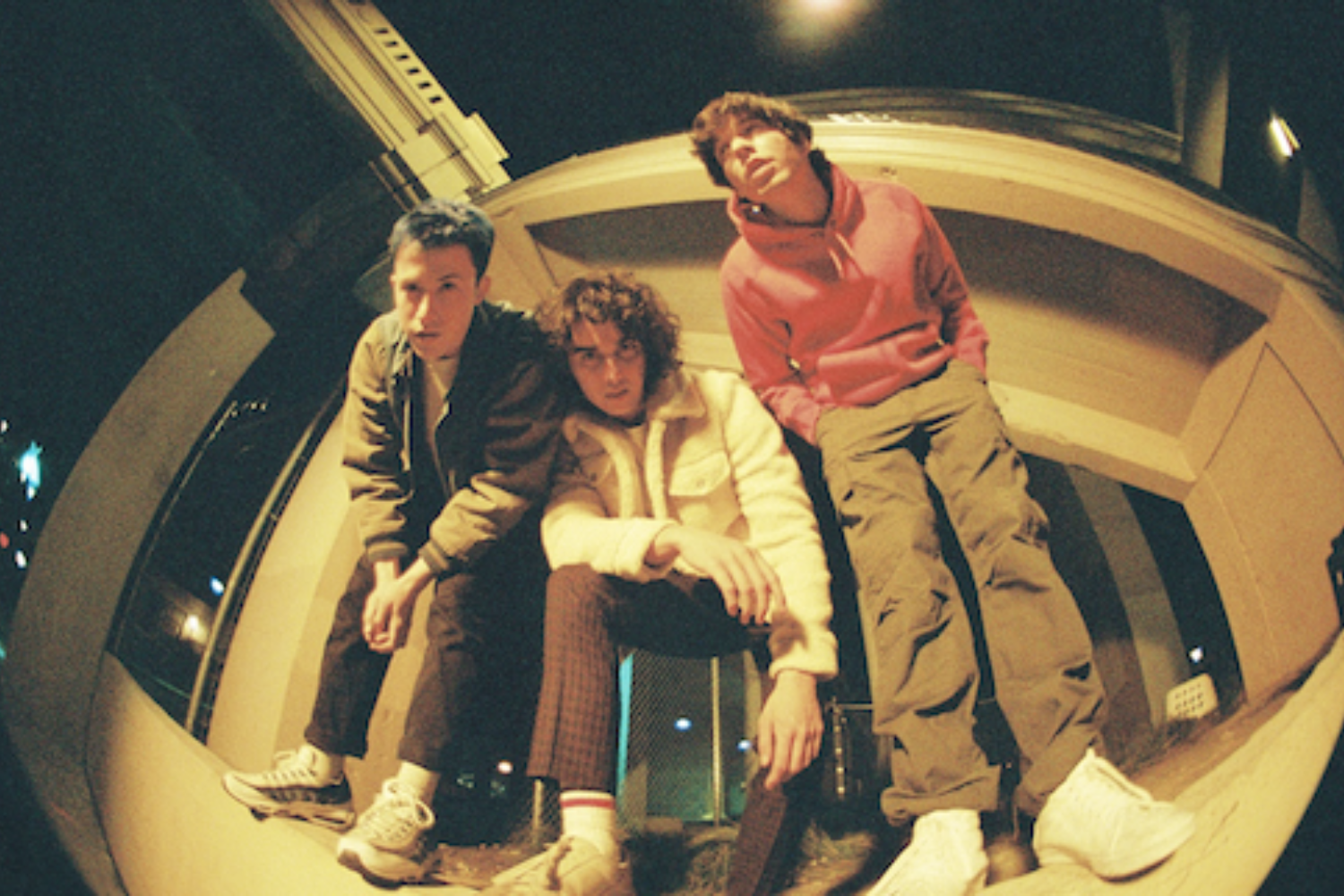 Wallows offer up ‘With A Little Help From My Friends’ cover

All proceeds will be donated to Feeding America.

The shimmering indie gem gets some energetic visuals.