The 1975’s manager Jamie Oborne has confirmed on Twitter that a new single is “days away”. Replying to a tweet, the new song won’t be recent set addition and huge bop ‘If You’re Too Shy (Let Me Know)’ but Jamie has said it sounds like “heaven”.

Hinting that ‘If You’re Too Shy’ will be the next released after this new one, he’s also stated that a new ‘Notes On A Conditional Form’ release date and track list will land next week too.

The group’s fourth record was originally set to land on 21st February, before they pushed it back to 24th April, and it’s looking likely that it may be pushed again. With Jamie confirming that their huge show at Finsbury Park on 11th July is still set to go ahead at the moment, we’re placing bets on a ‘NOACF’ July release.

“Every record so far has been a distillation of the one that preceded it, in the sense that the poppier bits get poppier, the good bits get good-er, the good songwriting becomes more classic or the experimentation becomes more astute,” Matty told us in our November 2019 issue. “This one is different. It has lots of different songwriting on it to what I’ve done before; we keep looking to each other and being like, ‘Can we really make a record like this that isn’t a follow up to anything?’ Imagine The 1975 jamming, you can’t really, right? But imagine our idea of jamming which is having loads of books and visual references, and a computer and a conversation, and mixing this and saying ‘That’s fucking dope’ - that’s kind of what ‘Notes…’ is.”

Are The 1975 teasing the return of Drive Like I Do?

Spoiler: we have no bloody idea what’s going on.

The 1975 continue breaking the mould at all-embracing O2 show

There’s a remarkable confidence in this effortless ability to pull it all together, in crafting a world inside The O2 that is unmistakably theirs. 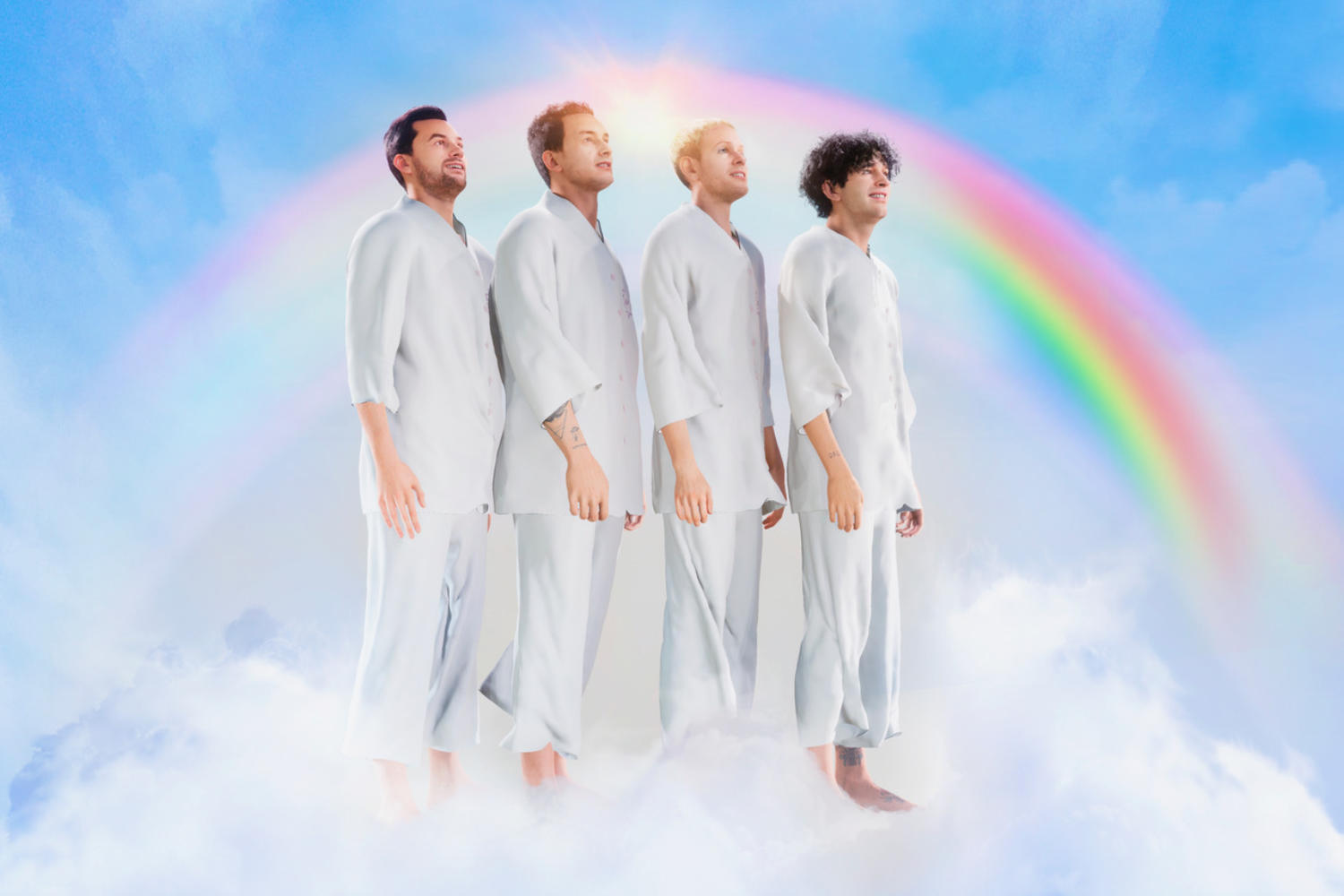 The 1975 get nostalgic in new ‘Me & You Together Song’ video

The ‘Notes On A Conditional Form’ newbie gets some cute AF visuals.