When he’s not busying himself with that, he creates experimental glitchy sizzlers, with his most recent track ‘Easy’ landing last week. “’Easy’ is about sobriety. The weight of the city. Slipping under the curb. Waking up and starting again,” he explains. “Written a while ago, it seems right that it is coming out now, there’s a drive to the track. Like a night drive back from a night out, after the club, a regret and reassurance in the quiet moments after the music has died.”

We sent him over some quick fire qs to get to know him a lil’ better.

Music to dance and cry to at the same time.

Listening to Dido in the car, which I guess was my first introduction to trip-hop.

I was a big fan of psychedelic electronica like Animal Collective, Hype Williams, early Caribou. I love mood based music, stuff that's layered in ambience, swimming in weird samples and noise so musicians like Grouper, Colleen, Deerhunter, Fuck Buttons or musicians that fuck with genre like Dean Blunt, Four Tet have had a big inspiration on me.

You’re from South East London! What do you think of the music scene there at the moment?

I started up doing events round there from around 2015 through my label Slow Dance, putting on gigs at the Windmill, Bunker, running a radio station from AAJA in a railway arch by Deptford Station. It's just a big old community, we put on the likes of black midi, Goat Girl, Squid, Sorry (which I am now a member of,) 404, Shame etc, we were just all pals then, now everyones touring the world with their significant bands which is really amazing to see. I like how the current scene rejects genre, everyone open to everything.

PVA who my label manages are great great pals, Ella and Louis often play in glows. I'm always inspired by my childhood friends in Sorry, it's a lot of fun touring and sharing demos and ideas. Everyone on Slow Dance tends to share members and works with each other, Saint Jude, Hambling, Lynks Afrikka is incredible, Bunny Hoova from Manchester the list could go on forever, everyone is pals and everyone shares advice and praise.

Apart from Felix Bayley Higgins, who does all the visual stuff already, i'd love to have met Trish Keenan of Broadcast before her passing.

Doing a co-headline Japan Tour with PVA in Autumn which is mental.

Music for the solitary moments after the night is over. 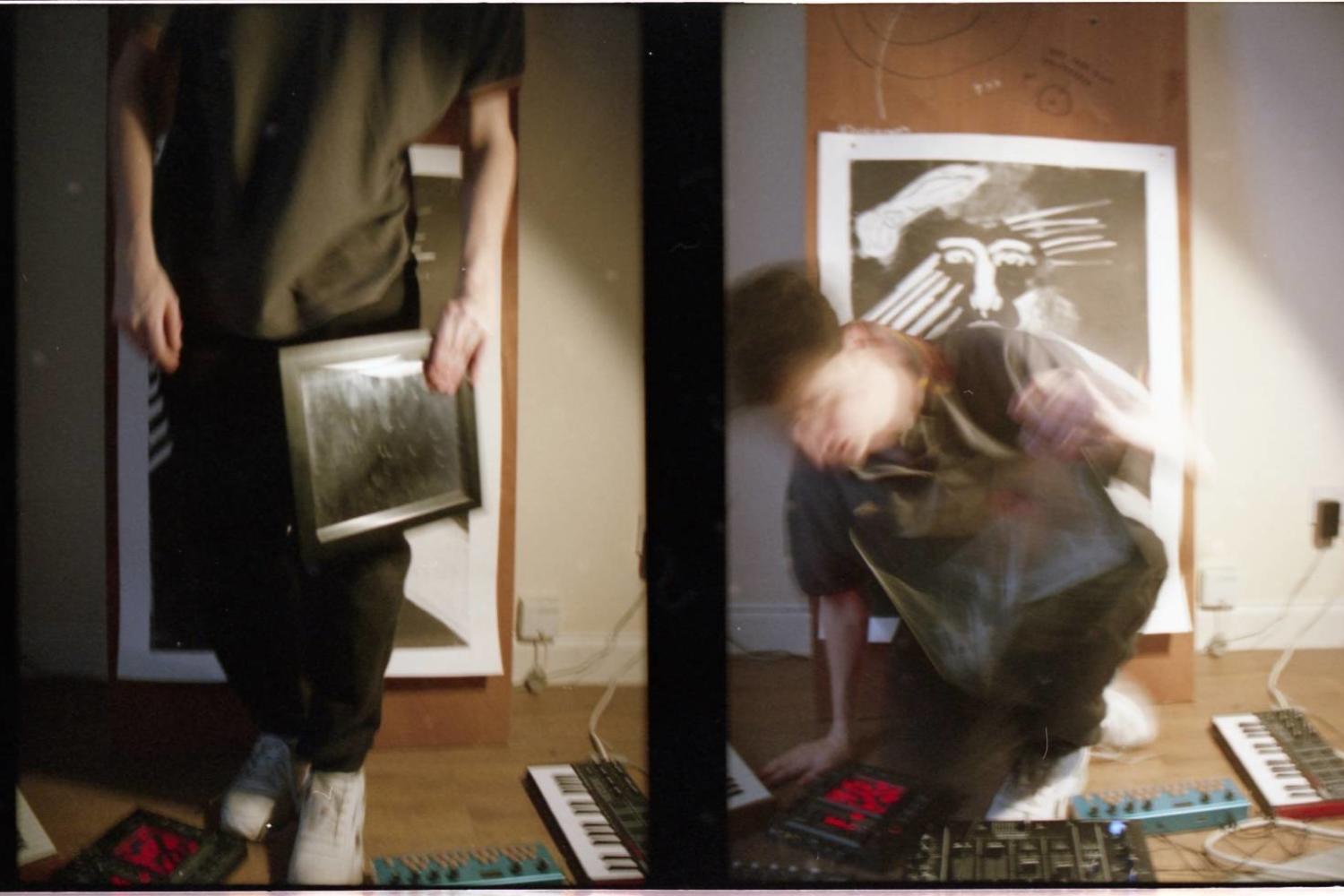 It’s inspired by those times “when you are on your own, remembering a conversation from before”. 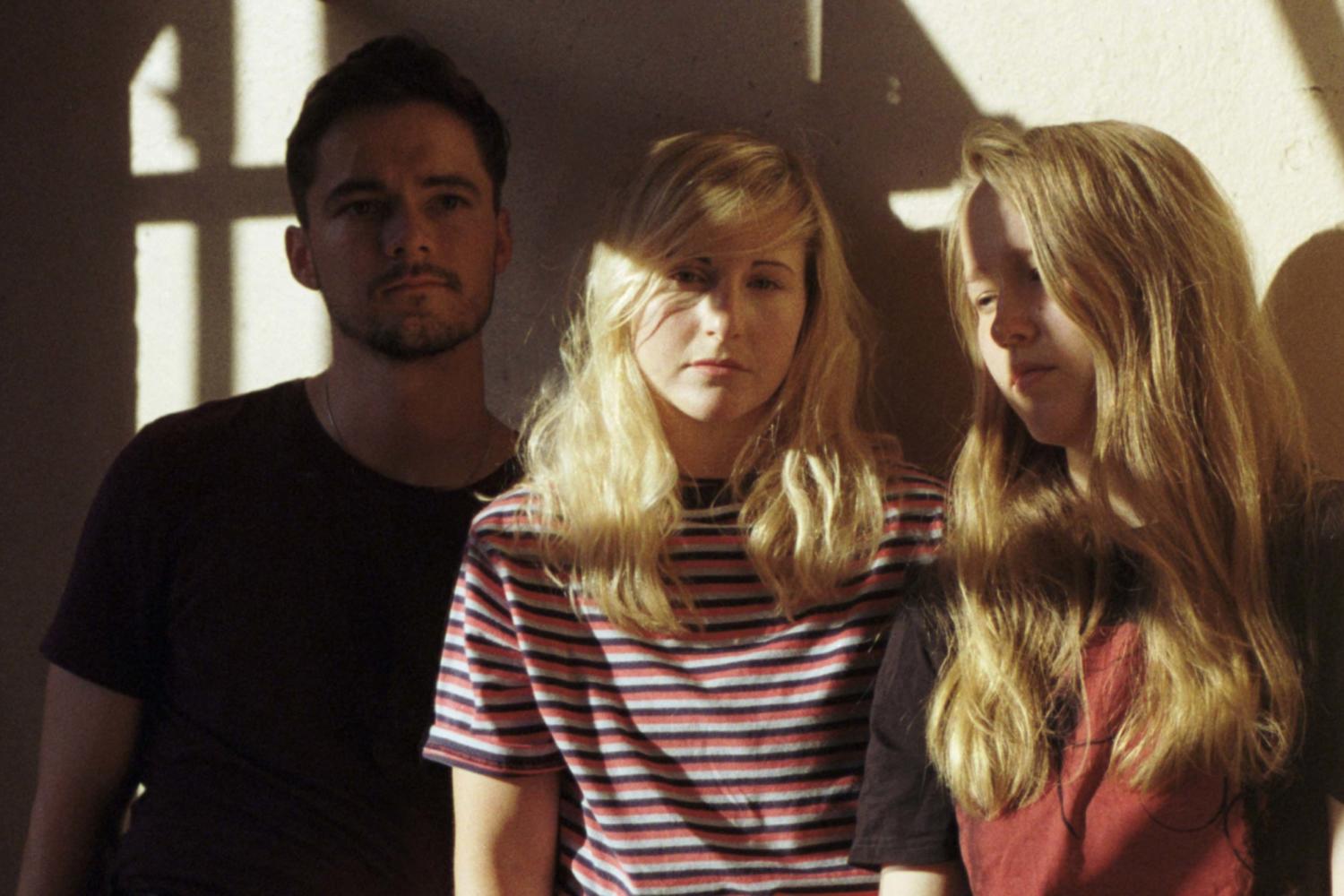