Following the release of his sophomore EP ‘Overthunk’ on Dirty Hit early this year, Oscar Lang has shared the visuals for EP gem ‘Easy To Love’.

Directed by Callum Jones, the video follows a young couple’s declining relationship, resulting with them both covered in milkshakes. As you do.

“The ‘Overthunk’ EP is influenced by my previous indie-pop sound but mixed with some 60s folk and psychedelia that I grew up listening to,” Oscar explains of the follow-up to self-produced EP ‘bops etc’. “I wanted to write songs that were still strong even if you just played them on an acoustic guitar. It’s the style of music I’ve been writing ever since I started.”

Alongside the new vid, Oscar’s also announced his rescheduled UK headline tour dates, including a show at London’s Camden assembly on October 23rd.

Peep it all below. 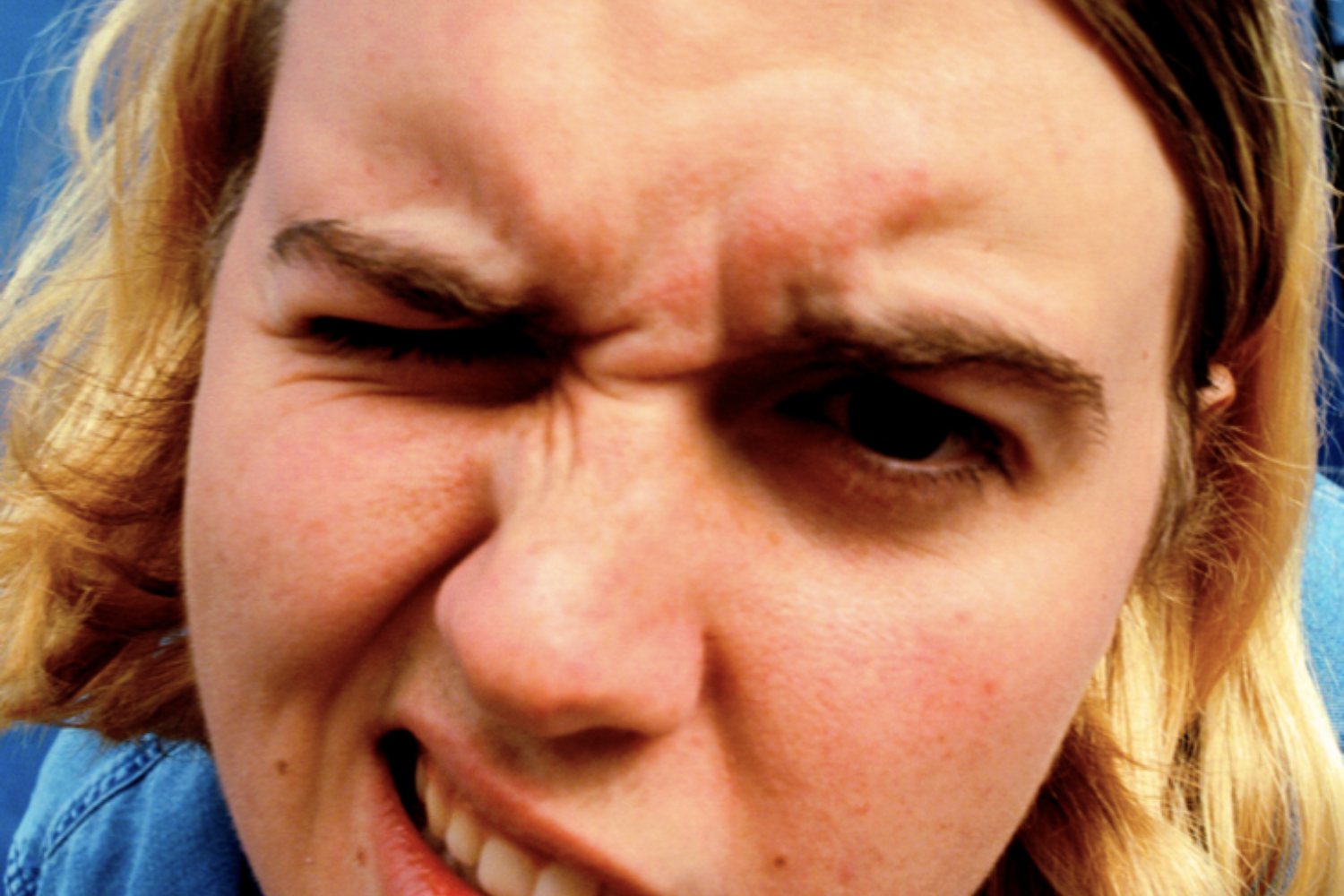 His new EP is also out today! 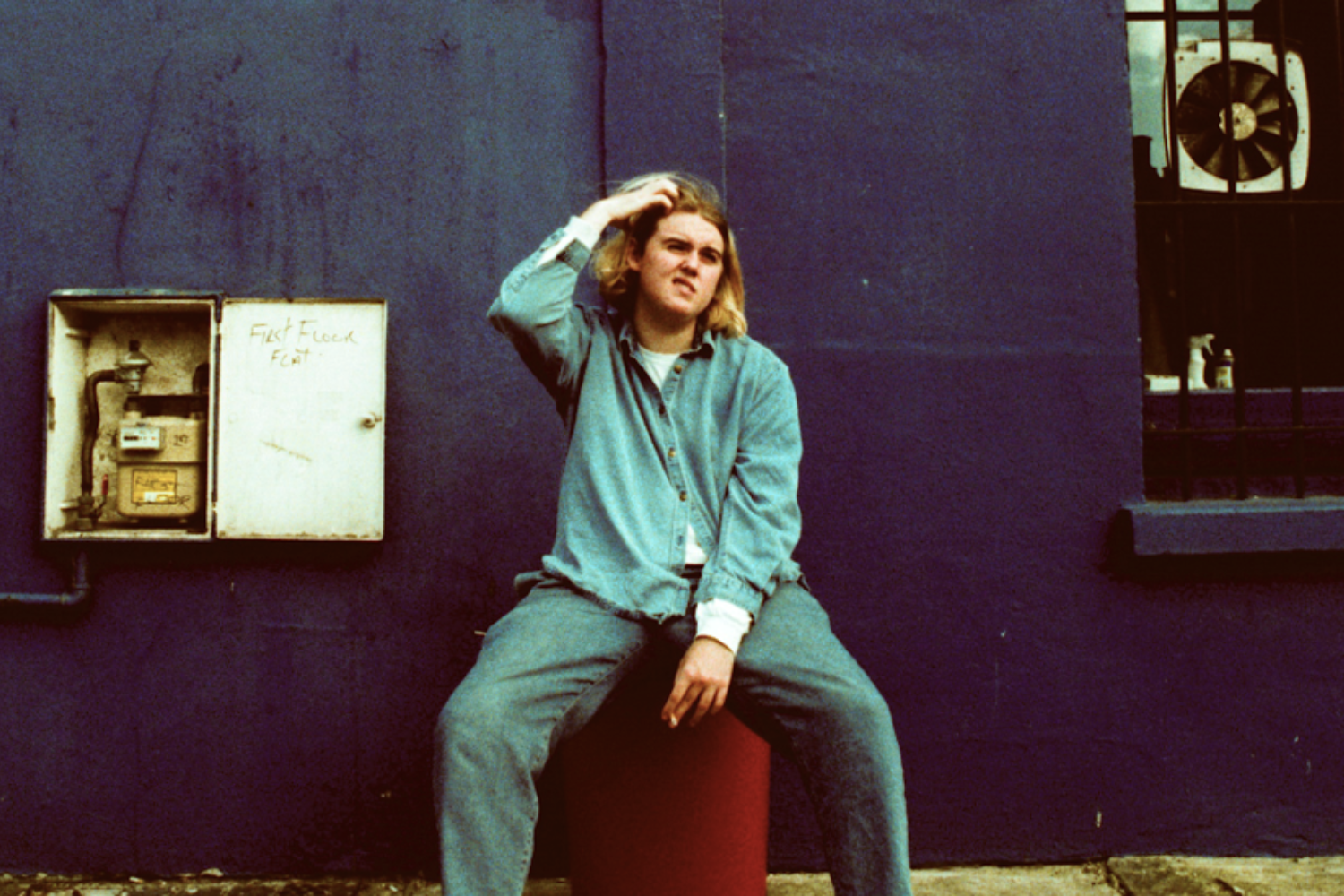 Oscar Lang offers up new track ‘Get Out’

It’s the latest taste of his new EP ‘Hand Over Your Head’.

The new song is accompanied by a self-directed vid, and features on new EP ‘Hand Over Your Head’.