Following the release of Part One of his new double album ‘græ’, Moses Sumney is sharing the visuals for album cut ‘Cut Me’.

Starring Emara Jackson, Malachi Middleton, and Moses as “discarded clinic patients who troll an otherwise abandoned hospital”, he describes the self-directed video as “a satirisation of the medical industrial complex, and a chuckle in the face of black death.”

The stirring visuals come before the release of Part Two of ‘græ’ on 15th May. 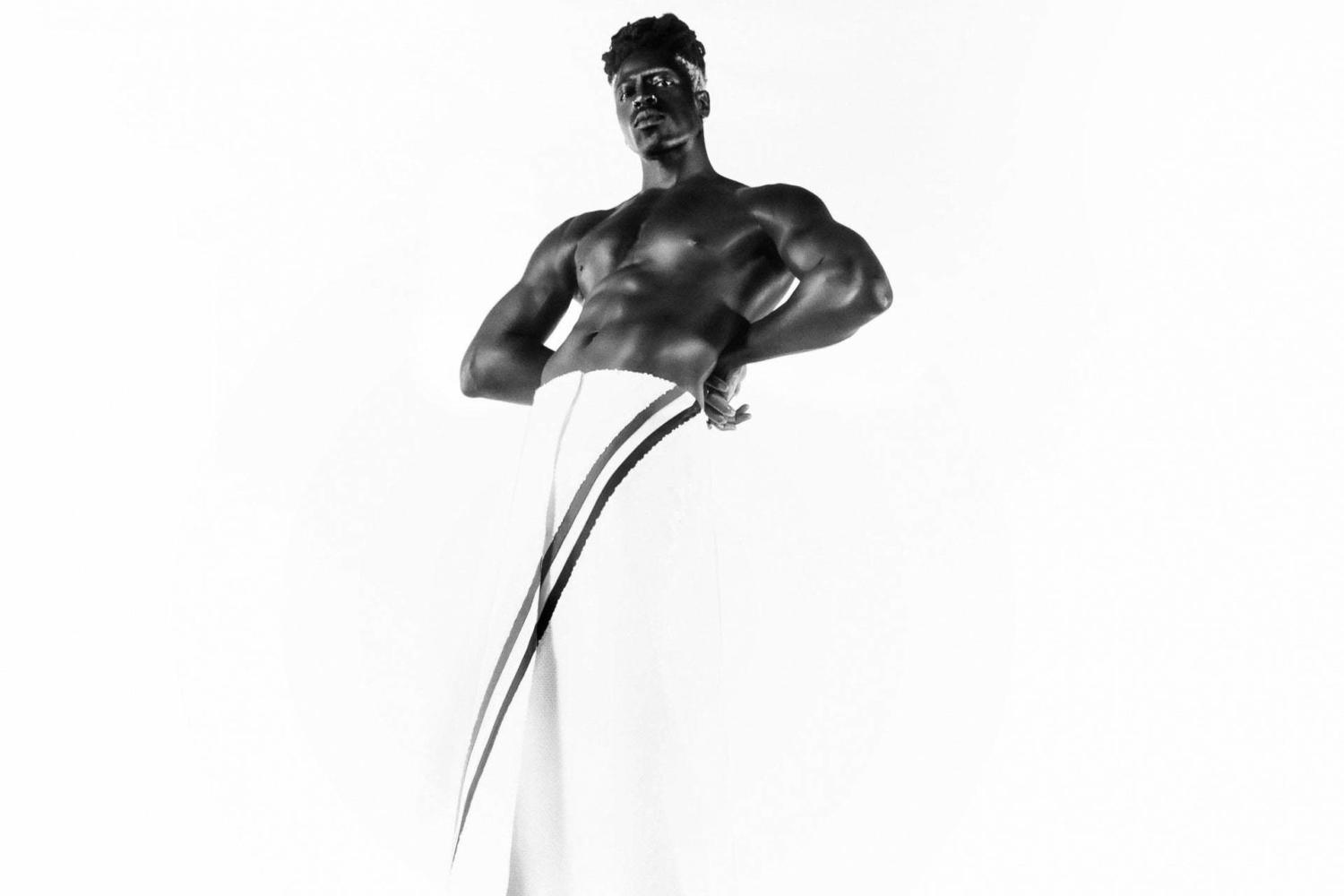 It’s a reimagining of the Olympic Hymn for Thom Browne’s SS21 collection. 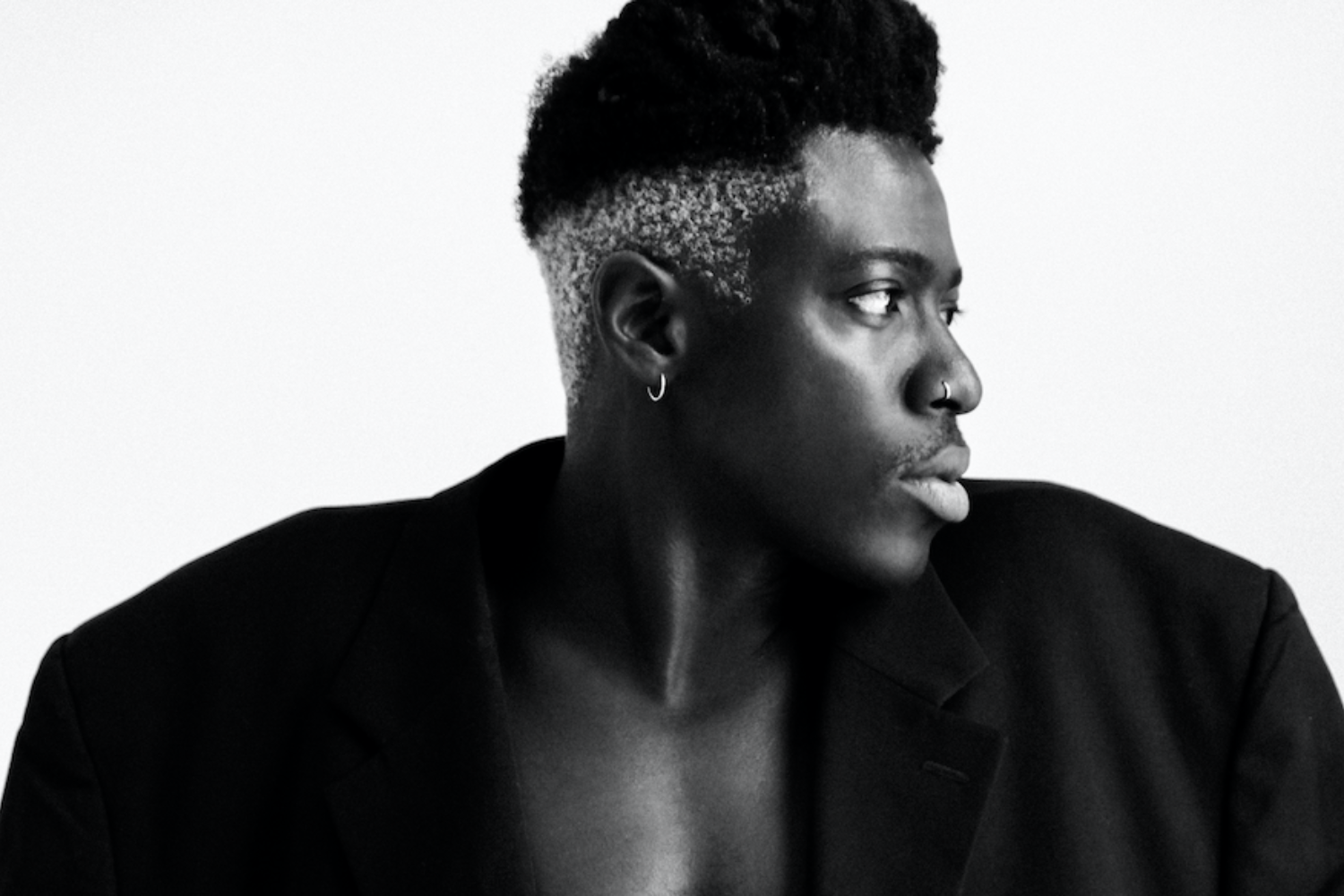 Shades In Between: Moses Sumney

With the second part of ambitious, affective new album ‘græ’ completing his latest statement, Moses Sumney is defying categorisation and, instead, celebrating the beauty of the indefinable. 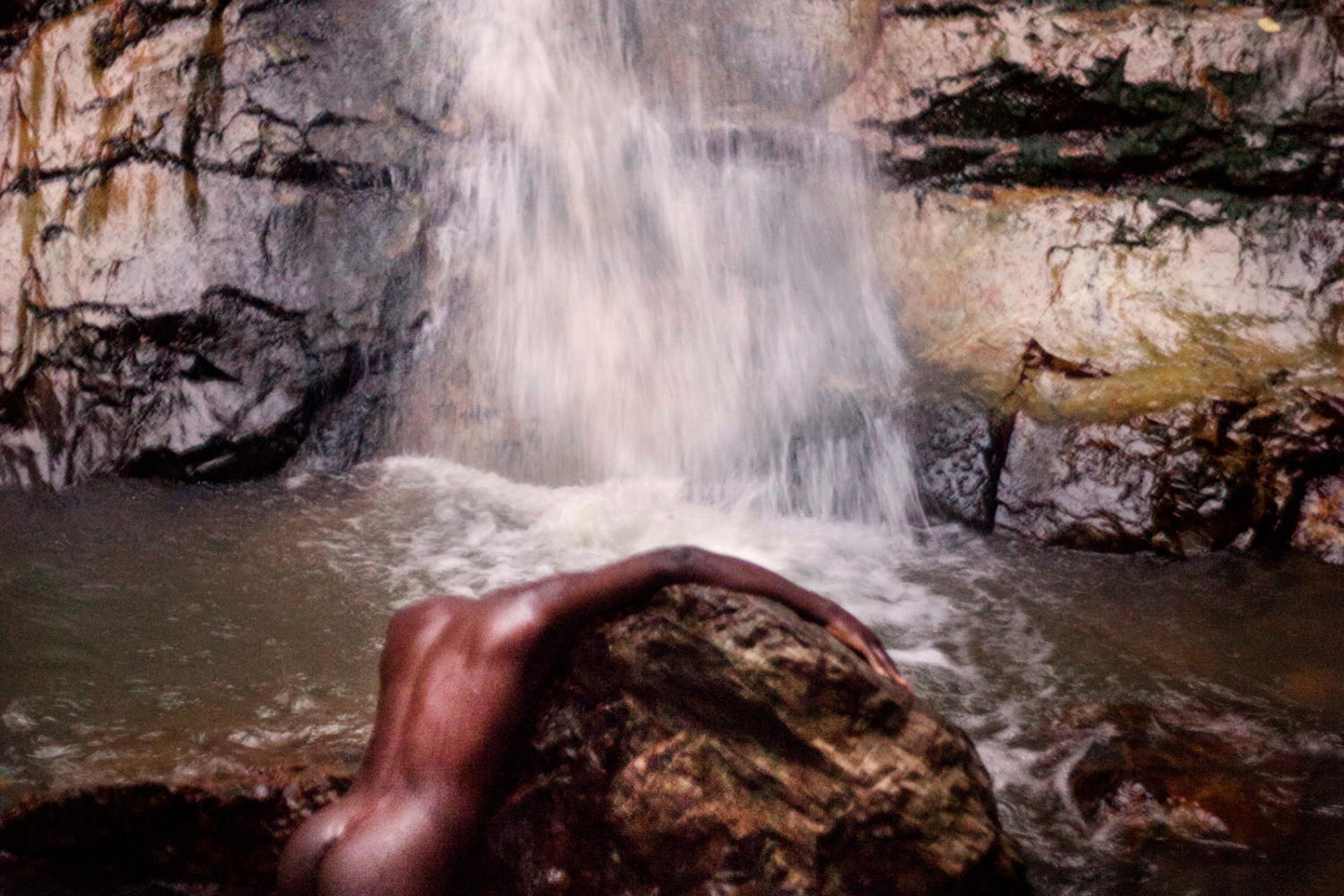 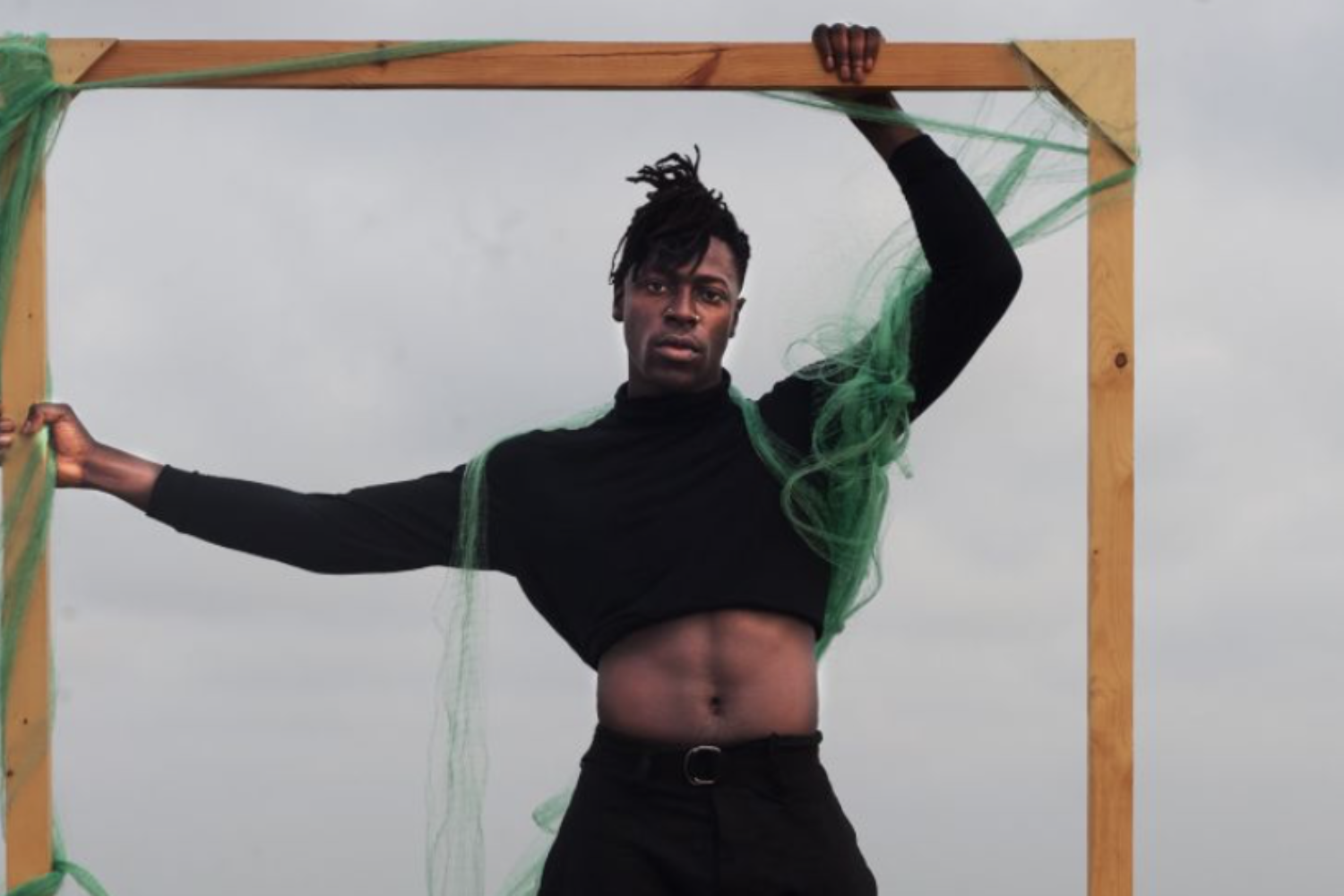 The new track comes ahead of the release of his new LP.