Raised in Portsmouth and now a solid staple of the ever-blossoming South London scene, the group create sizzling “pub rock” gems, blending indie grooves with darkly intense lyricism, and are currently gearing up to release their debut EP ‘Barstool Preaching’ on 24th April.

Sharing the animated vid for recently released stomper ‘Eddie’s Gaff’ today, created by the band’s own Cam Sims, he explains, “The video for ‘Eddie’s Gaff’ is the result of boredom during the COVID-19 lockdown. It features stuff that we all took for granted a few weeks back.”

We caught up with them to find out a lil’ bit more about what makes them tick.

Describe your music to us in the form of a Tinder bio.
Like to try a variety of things, average around 3 minutes.

What’s your earliest musical memory?
Madness - Baggy Trousers. Used to think the lyrics were jokes as a kid. Still reckon it’s the only song bar our own (and even that’s debatable) that I know word for word.

Who were some artists that inspired you when you were just starting out (and why)?
Just all the bands that we loved collectively. I remember making a playlist on Spotify titled ‘London Band’ when we decided we were gonna give Lux a go when we moved up to London. Can’t recall exactly what was on it but I know there would’ve been a bit of Dr.Feelgood, a bit of the Blockheads, the Stranglers, Specials blah blah blah. To be honest, the list of bands all five of us can agree on is very slim. Maybe those four were the only four.

You’re from Portsmouth! What do you think of the music scene there at the moment?
I’ll be honest, I don’t know enough about what’s going on there to answer that question. There’s a real lack of venues in Pompey which makes it hard for a scene to really thrive. It’s in dire need of a decent 100 cap to really push something there - it’s a big uni city so there’s room for a good scene à la Bristol, Brighton etc. As much as it pains me to say that other city up the M27 looks better at the minute but that’s because they’ve got the venues. Southampton, that is.

Are there any other artists breaking through at the same time that you take inspiration from?
I wouldn’t say that there’s anyone about that we’re taken inspiration from directly but it’s inspirational to see those in the circles around you doing well for themselves. Fair play to Sorry for releasing the album of the decade in its opening year though.

Who would be your dream collaborator?
Damon Albarn full stop.

If people could take away one thing from your music, what would it be?
That ‘any fucker can do it’ mantra ain’t a myth. 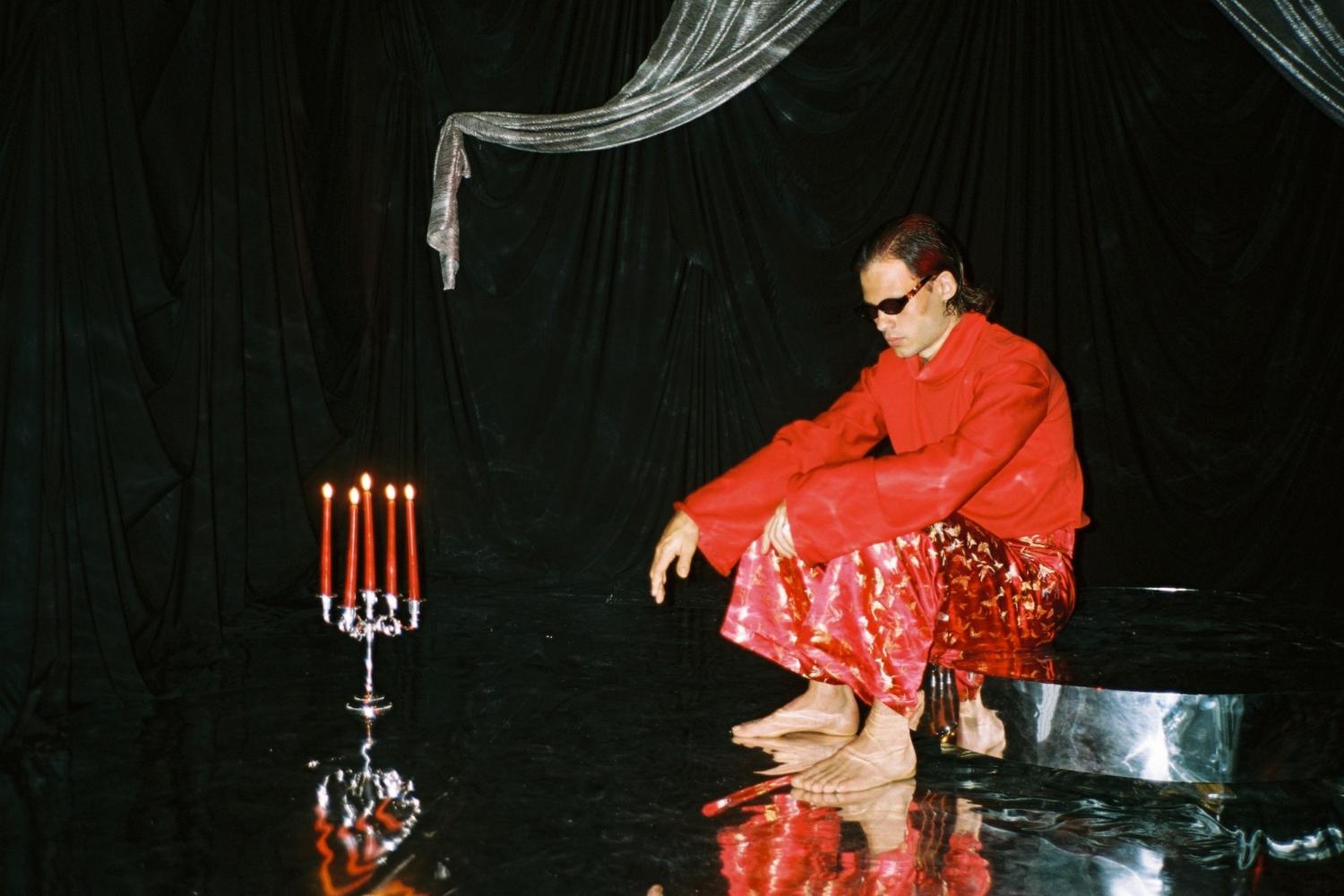 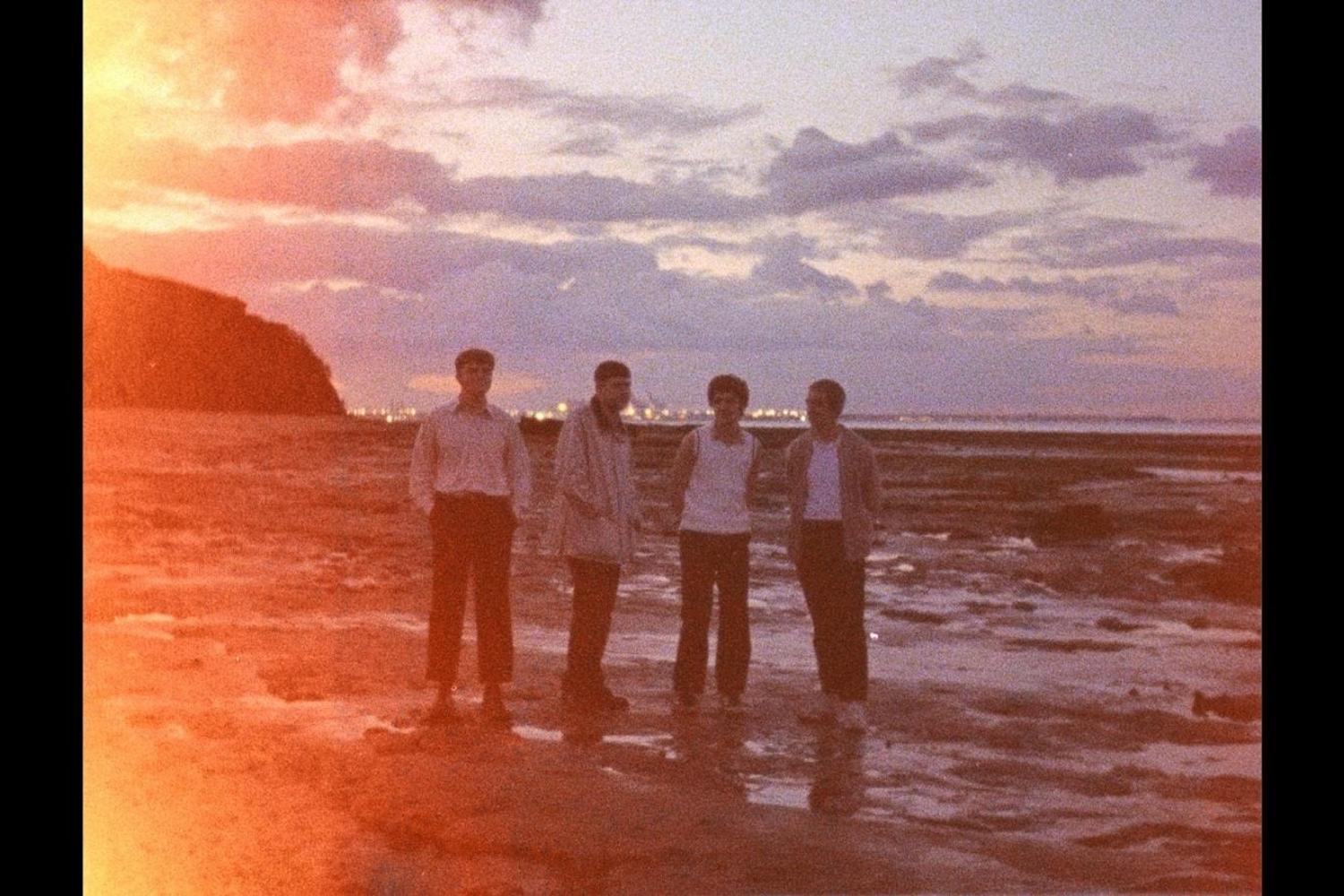 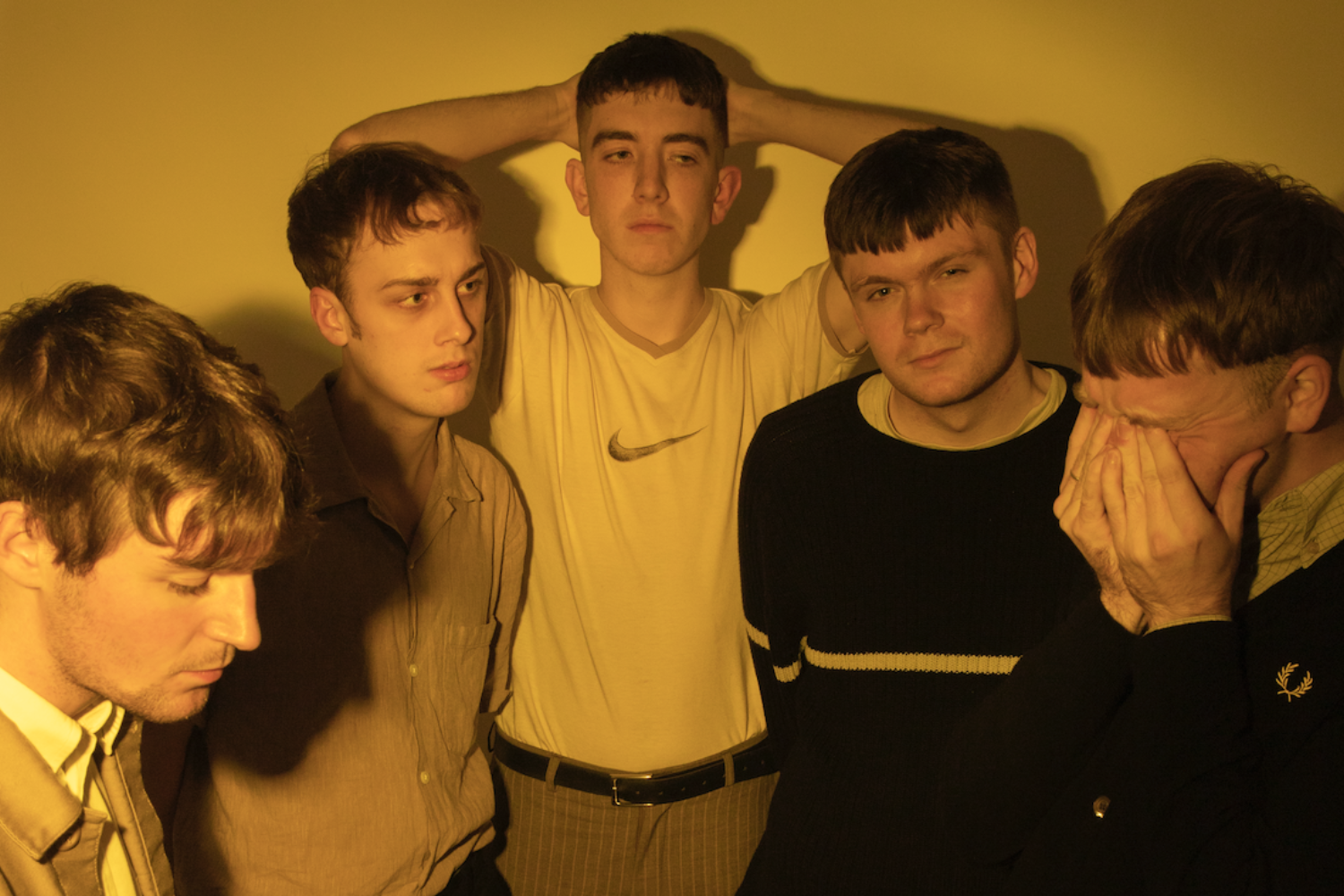