Hopping on a Zoom chat with 1000 fans last night, Charli XCX confirmed that she’ll be making a new album during self-isolation.

Called ‘how i’m feeling now’, the record is set to be shared on 15th May and will be produced by frequent collaborator AG Cook and BJ Burton, with help from 100 gecs’ Dylan Brady too.

Read her full announcement below!

“Hi guys, it’s Charli here. I hope you’re doing whatever it is you need to do to stay positive during this time of completely unknown, unchartered territory. For me, staying positive goes hand in hand with staying creative, and so that’s why I’ve decided I’m going to use this isolation time to make a brand new album from scratch.

The nature of this album is going to be very indicative of the times because I’m only going to be able to use the tools I have at my fingertips to create all music, all artwork, all videos… everything - in that sense, it’ll be very DIY. I’ll also be reaching out to people online to collaborate with, and I’m going to keep the entire process super open, so that anybody who wants to watch can. I’ll be posting demos, I’ll be posting acapellas, I’ll be posting text conversations with me and any collaborators, I’ll be filming myself in the studio, I’ll be doing Zoom conferences to ask fans or anyone watching for opinions or ideas, I’m going to set up an email address so that fans or anyone can send me beats or references… the whole thing in that sense will be extremely collaborative because anybody who wants to be involved can explore their creativity alongside mine.

The album is going to come out May 15th, which is kind of soon-ish, I suppose, and there’s a couple of scratch ideas but I’m basically starting from nothing, so hopefully I meet the deadline! The album is called ‘how i’m feeling now’, which is a working title but I kind of like it. 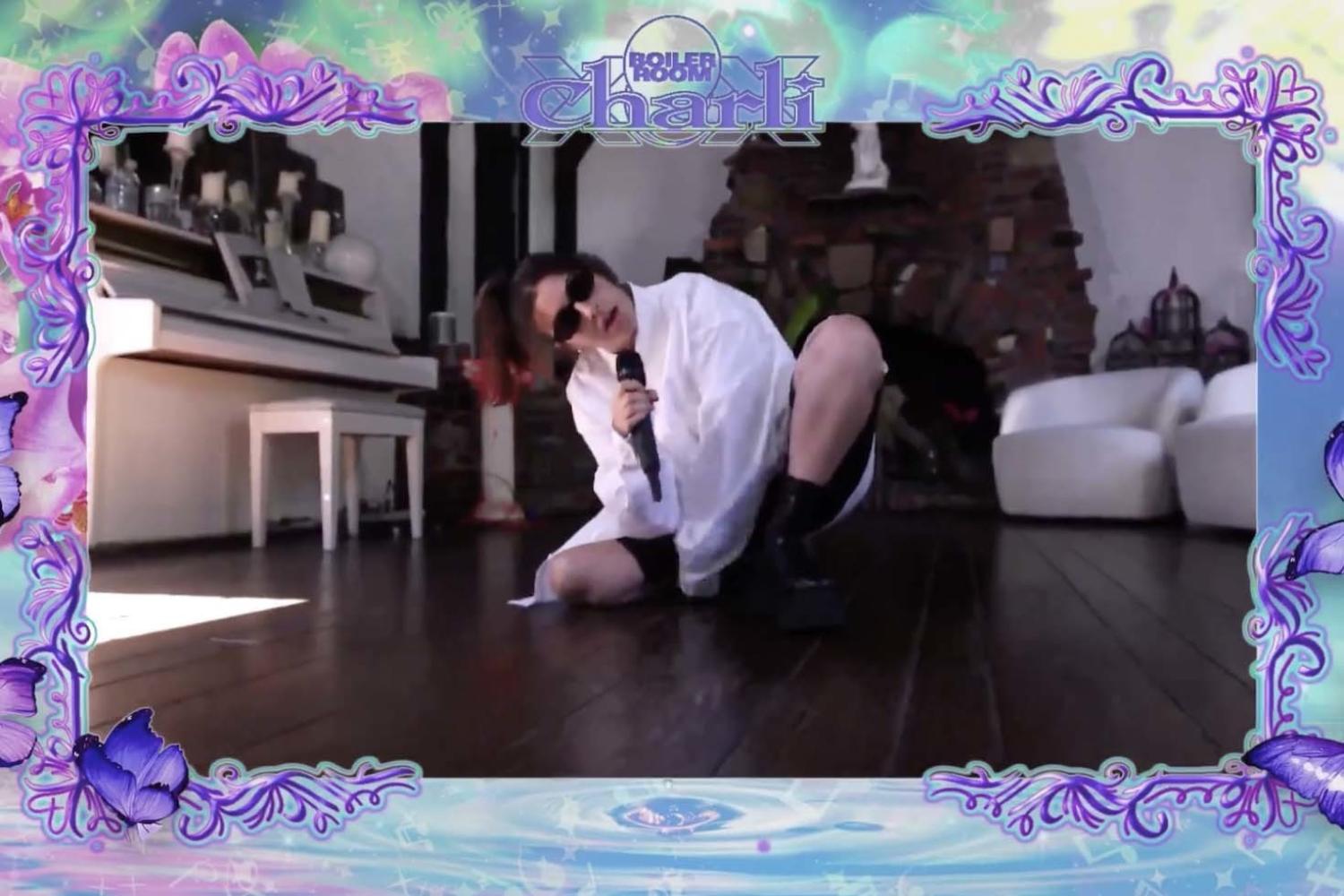