Produced by Omar himself alongside frequent collaborator Kenny Beats, Omar says of the song, “I’m all about the feeling when it comes to music. The lyrics and melody came to me so naturally and I feel like free thinking is what’s missing in a lot of music nowadays. There’s a guitar part I played that’s pitched up as soon as the song starts that I love and when I first made the song that part was all I had. I was obsessed with it — I kept playing it on loop cause it felt so good to me. I was listening to a lot of daft punk at the time so I was really inspired by those themes.”

Speaking to us for our September 2019 issue, he explained how he’s now starting work on his debut album. Talking about his growth as an artist, he detailed: “I’m never trying to put out the same shit. If I did it, I already did it, you know? I’m trying to keep getting better as an artist and make better music and make better songs, that’s the goal.”

Listen to ‘Imagine U’ below. 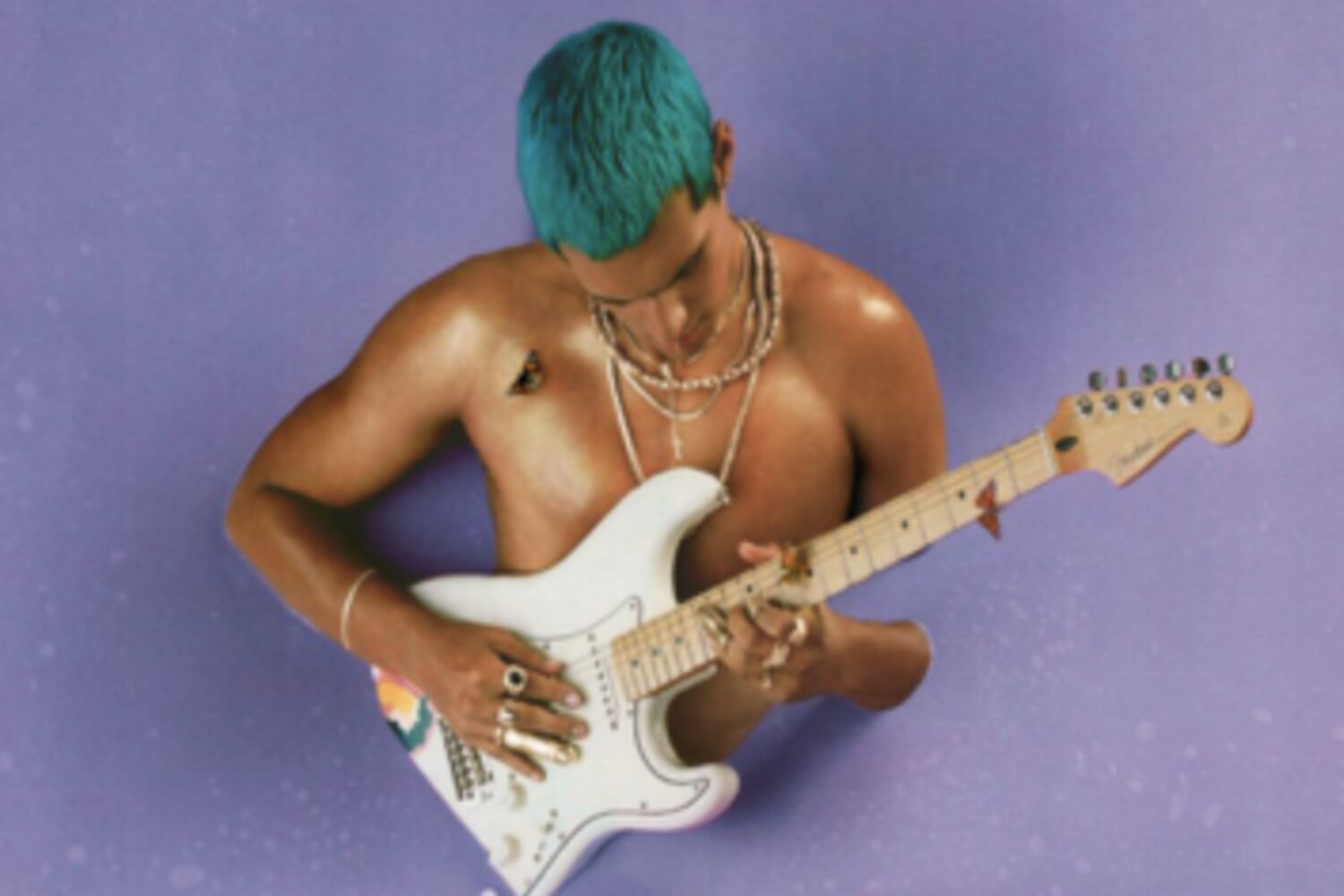 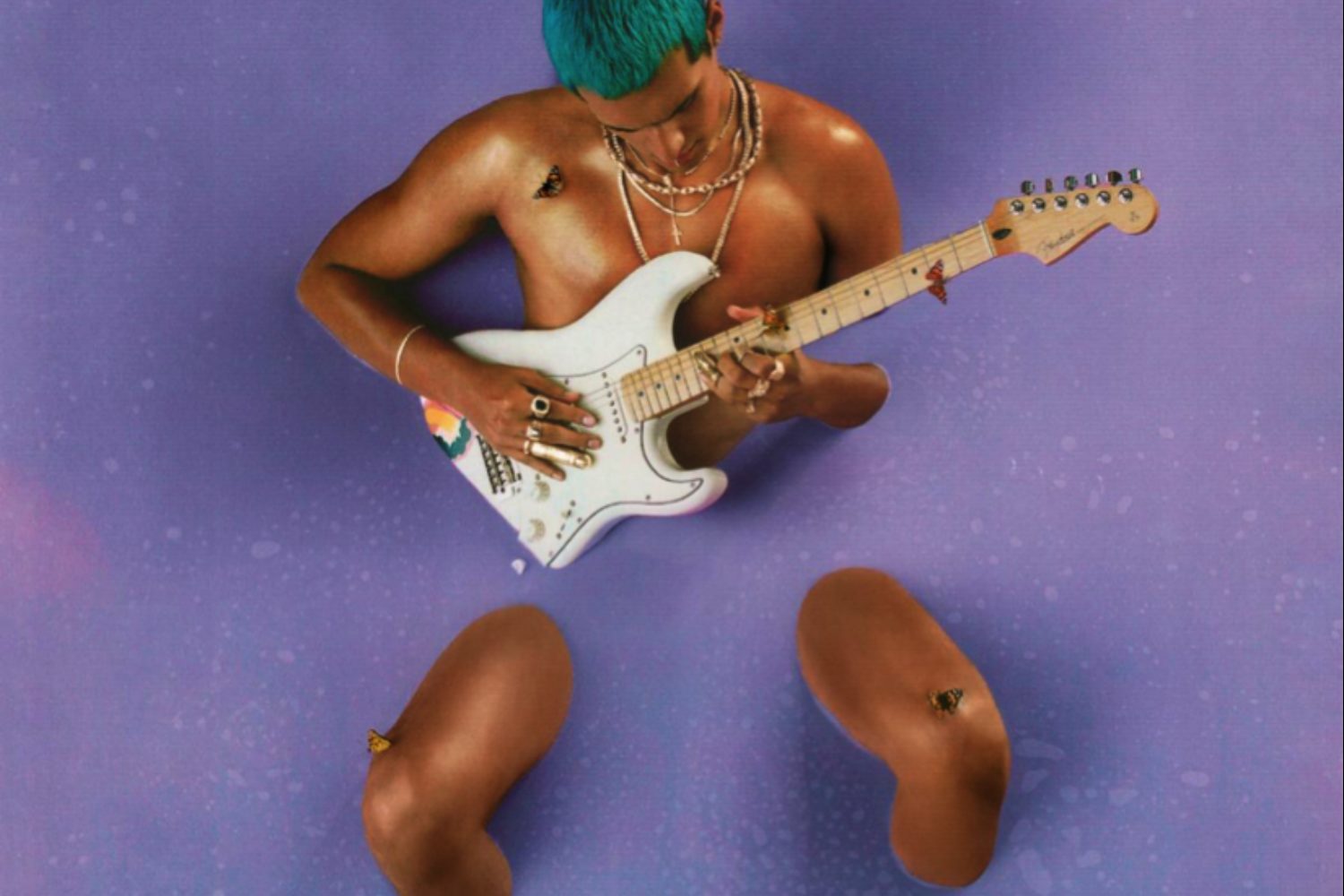 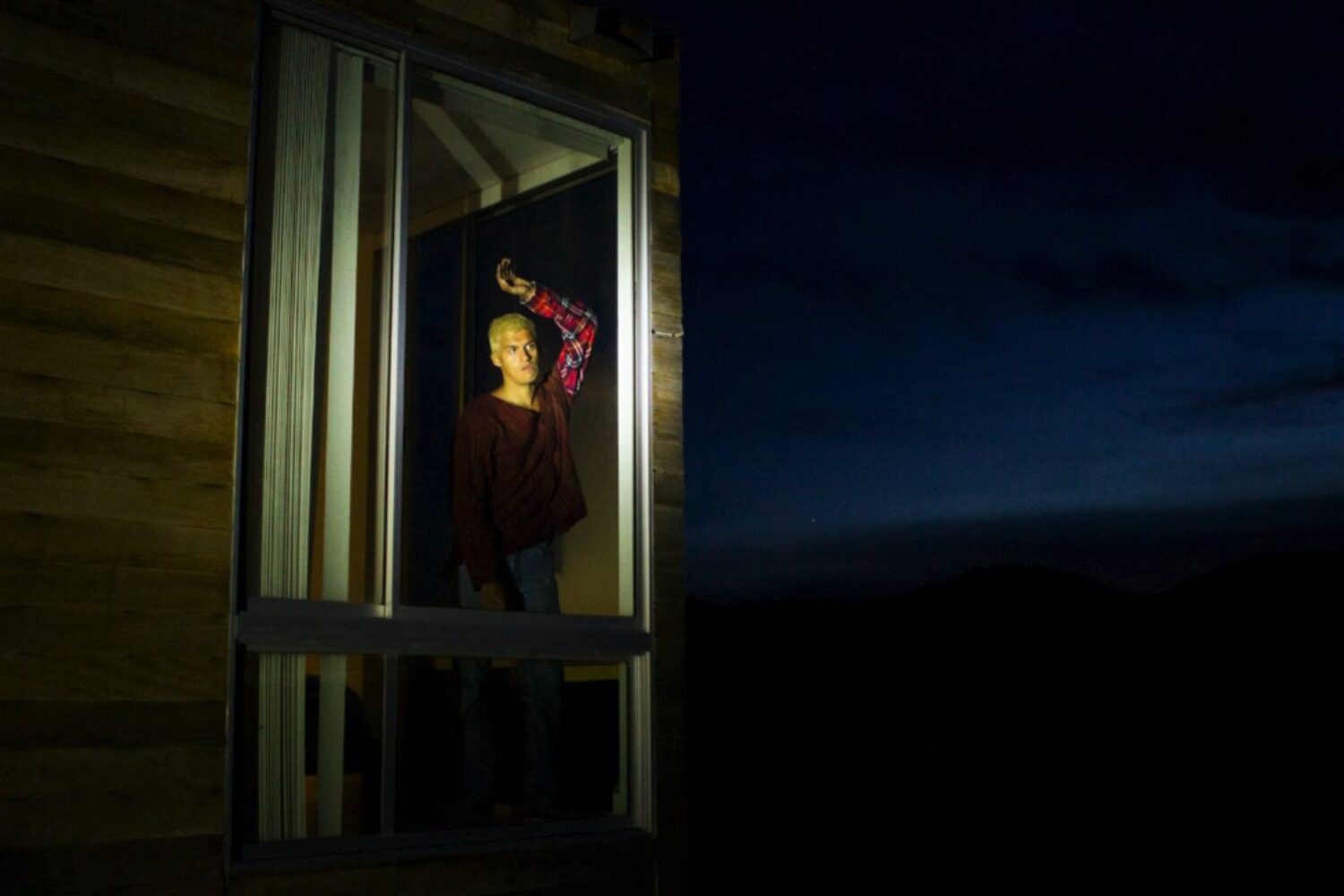