“I love it when people say we’ve got really cool synths in our songs,” says Caro frontman Adam Pardey, phoning from his garage-slash-recording studio in Leeds, where he’s busy experimenting with some new material. “I’m like, ‘Haha! Fooled you! There aren’t any electronic instruments in our set-up at all, except for electric guitars!”

It’s an easy mistake to make; though they might technically be one, it’s fair to say that Caro don’t sound much like your average guitar-based outfit. Formed when Adam met drummer Bryn Jenkins at Leeds College of Music, the trio (completed by bassist Andrew Thomson) have drawn more than a few comparisons to fellow Leeds exports alt-J, thanks to Adam’s articulate falsetto, Bryn’s “very linear” drumming and the band’s unconventional take on guitar music.

“My favourite thing to do is to try and make the guitar sound not like a guitar at all, to treat it almost like a synthesiser,” Adam says of the band’s sound. “I hate the sound of a chord being strummed on a guitar; it’s just so boring so I never want to do that. But you can take that chord progression, dissect it into different parts and apply all of the same filters to each waveform as a synthesizer,” the frontman explains, clearly in his element when geeking out over this kind of stuff. “You maintain a tactile element to the sound, you can still hear fingers on the strings, and I like that a lot.”

“I hate the sound of a chord being strummed on a guitar; it’s so boring.”

With tracks inspired by everything from Trump’s election to Patrick Süskind novel ‘Perfume’ and stand-up comedy routines, it’s not just Caro’s sonic inventiveness that makes their imminent debut album ‘Burrows’ stand out. “I don't set out with a general theme of what the songs are necessarily about, but the ones that get finished are the ones where there’s something to write off,” Adam explains of the diverse lyrical inspiration behind songs like recent single ‘Form A Line’ (written “from the perspective of a dictator”) or the upcoming ‘Cat’s Pyjamas’ - an eerily jovial ode to suicide.

But it’s not all doom and gloom, despite the sometimes heavy subject matter. “I think the stuff that inspires me is usually the darker, sadder side of things,” Adam admits. “But then I don't really want to play a set of just sad songs. It's kind of nice to have that energy there too, and there's a chance that my Mum will like it if it's upbeat enough,” he says, chuckling. She’s definitely not the only one. 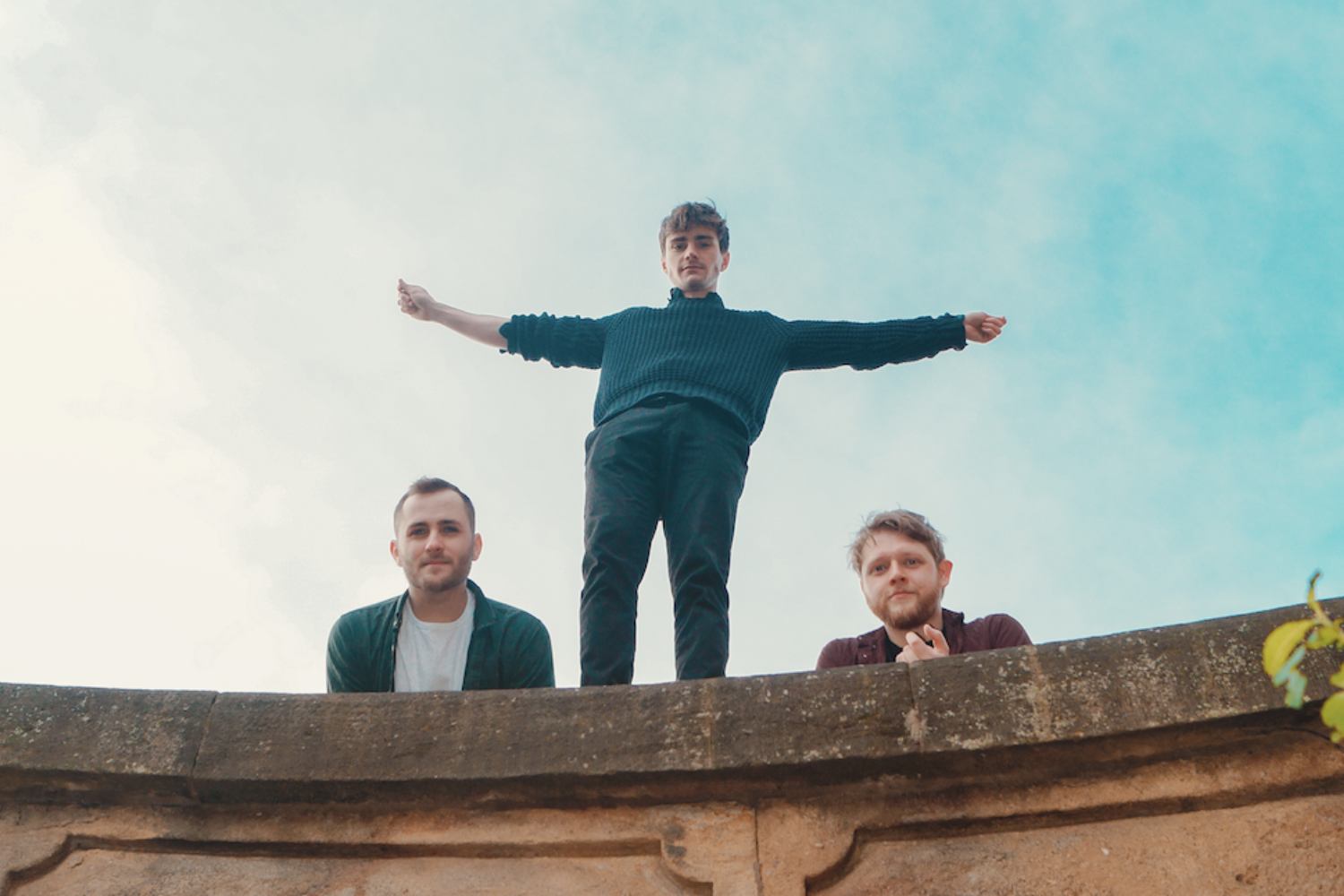 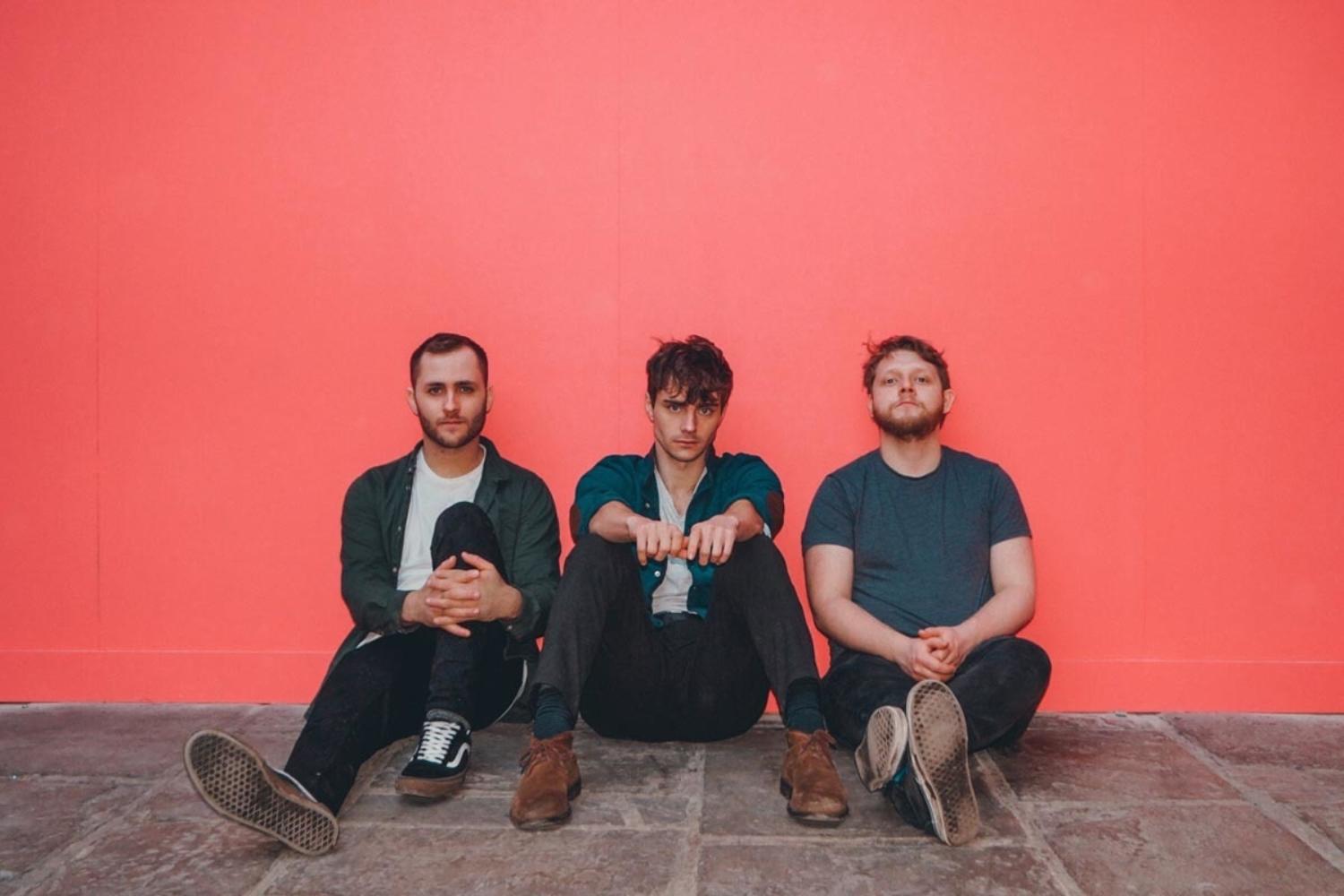 The band’s first new material since 2017 is being released through Yala! Records. 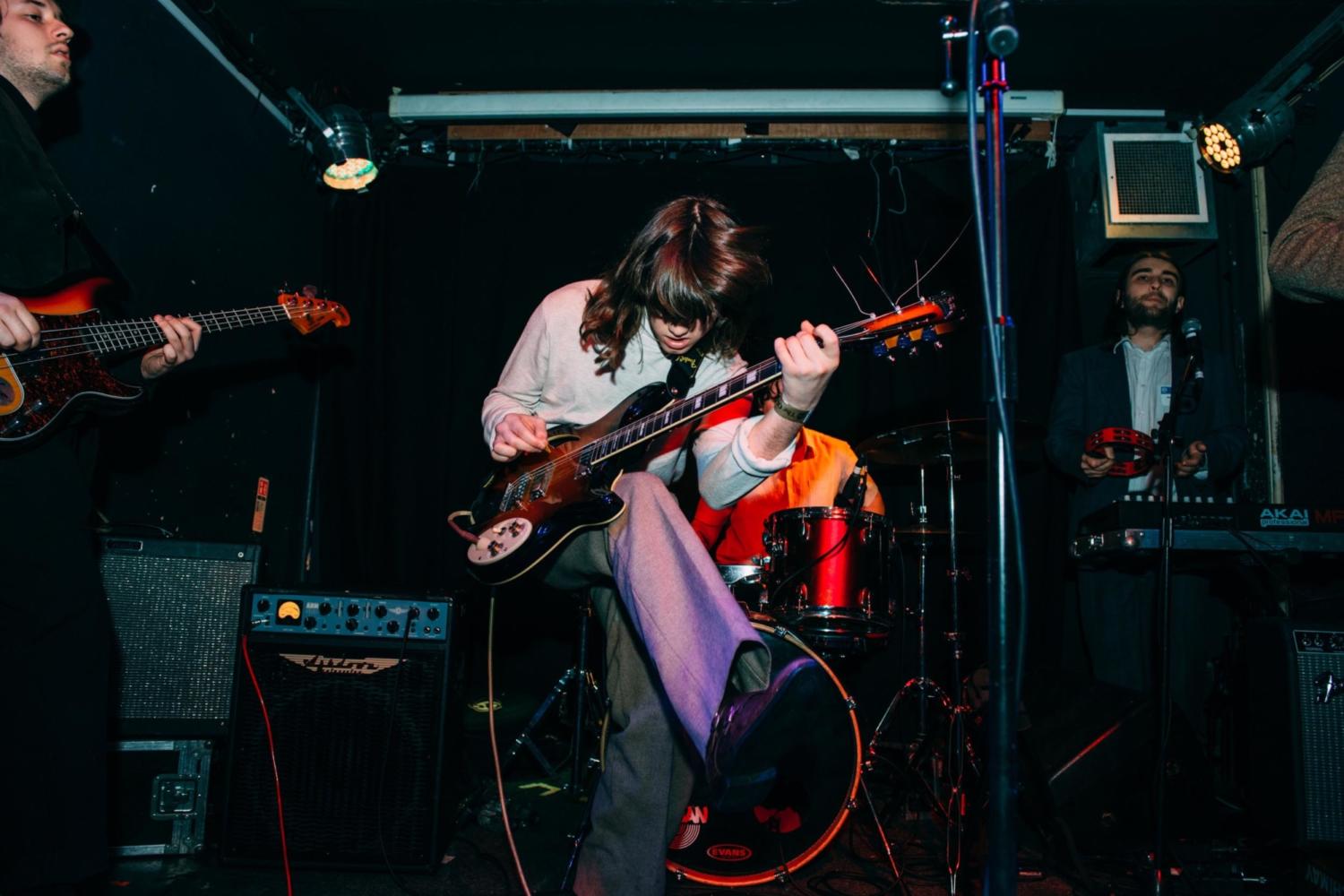 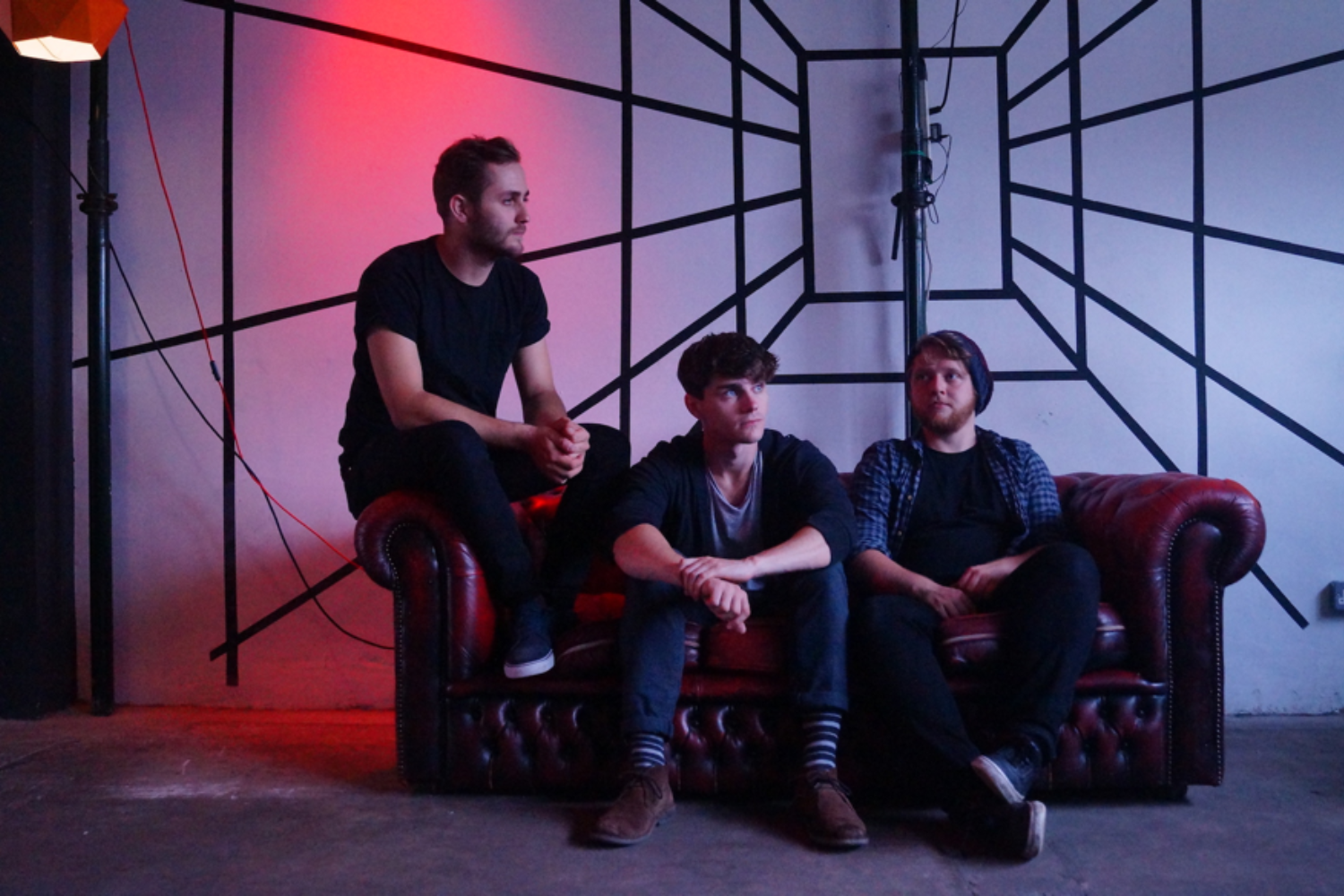 Caro unveil the shimmering scattershot beats of ‘Lick Your Lips’, alongside 3D-printed video

It’s another cracker from the rising Leeds trio.