With their debut album set to land this August, Aussie dance-pop three-piece Haiku Hands are giving us our newest taste of what to expect, sharing new track ‘Manbitch’.

An uplifting and empowering anthem, the group explain of the track, “‘MANBITCH’ was one of the first songs we ever wrote together. It was written and recorded in Joel Ma’s studio in Melbourne with extra production flavour by Elgusto. We were laughing our heads off as we wrote it. It’s a club banger and a reimagining of the concept ‘bitch’ for anyone from any gender identification who would like to use it, own it and flex it.”

A punchy fun new’un, get on your dancing shoes and have a bop along to it below. 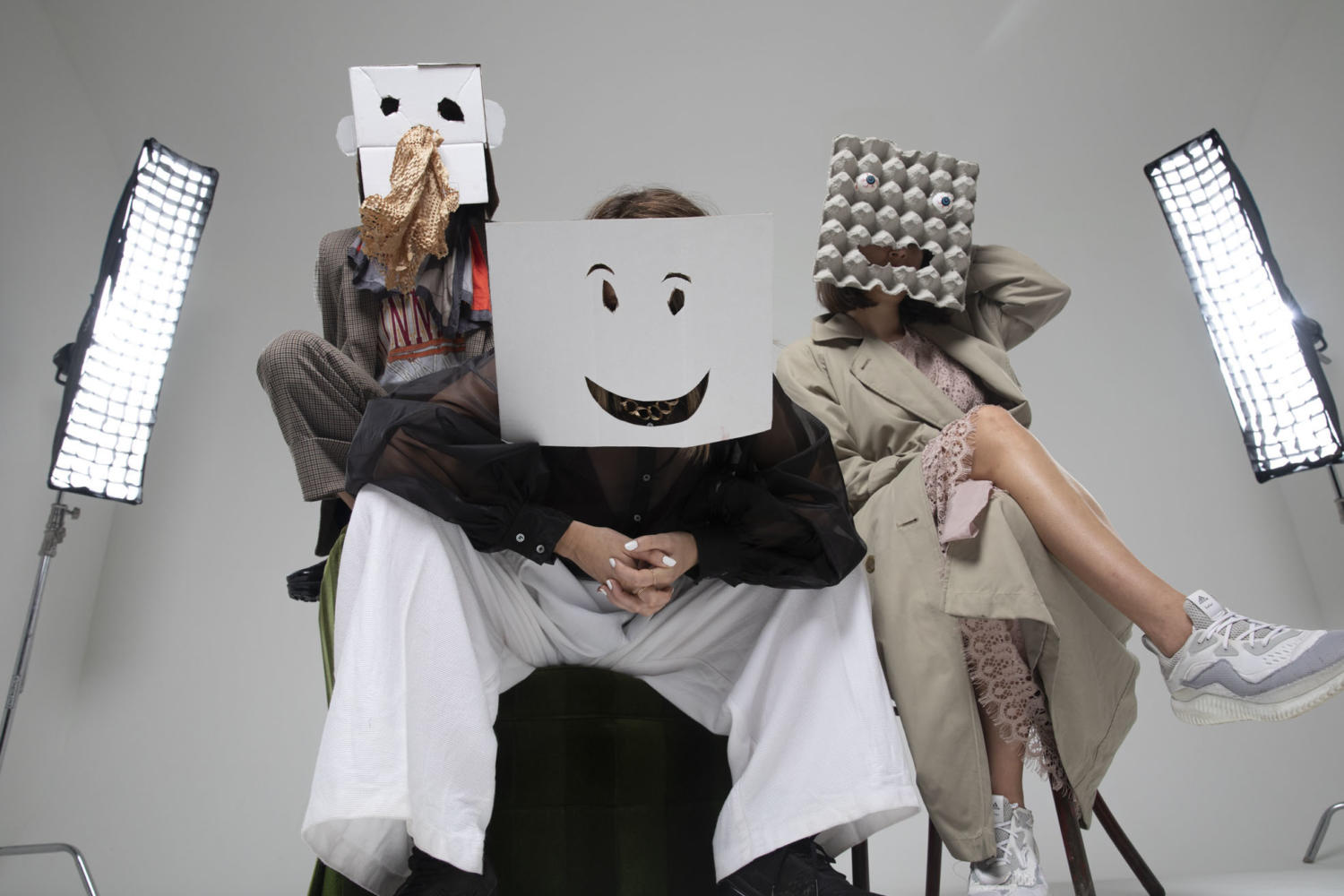 Haiku Hands and LIFE also see the festival off with a bang. 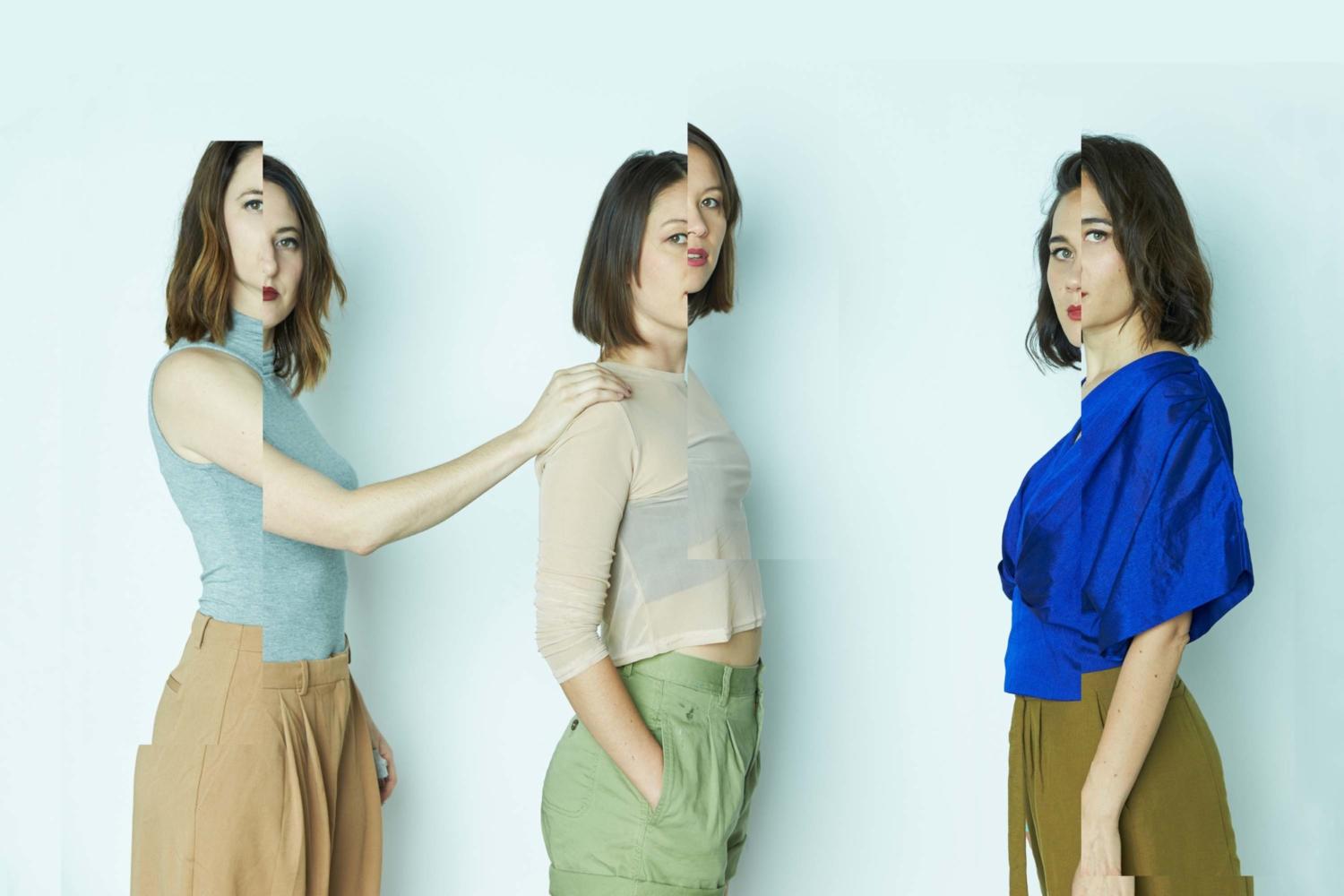