“Sometimes I think I should just pack a suitcase so I don’t lose that incredible skill of packing because I’m so good at it!” muses Alison Mosshart. “Like, what if I just become a terrible packer because I’m not going anywhere? This is a skill I’ve worked up my whole life!”

Currently in lockdown at her home in Tennessee, Alison is channeling her quarantine qualms into random skills, filling her Instagram with pictures of sculptures she’s made out of cardboard boxes and making videos like a self-proclaimed “crazy maniac”. But her most exciting output by far has been the release of debut solo single ‘Rise’.

A seasoned pro in the game, the blistering song landed back in mid-April, marking the first real offering under her own name outside of her beloved bands The Kills and The Dead Weather. “It’s such a crazy time, but having that come out alone has made me feel quite normal,” she beams. “I actually wrote it in London in 2013 and I’ve had it for so long. I was asked to make something for [TV show] ‘Sacred Lives’, and I remembered it and I thought it was perfect. I finished that for them and they loved it, and a few months went by and then they asked me to record my own version for it so they could play it at the end of the season. It was really nice to realise my version and how I wanted it done.”

Which begs the question of a full release. Having dipped her toe into solo waters, is a Mosshart LP something we can expect in the future? “I haven’t really thought about it,” she laughs. “I love recording songs and I love working with different people. But I really, really, really love being in bands. I like the camaraderie and coming up with things together. It’s incredible what other people think - like, my brain only thinks like this but YOUR brain has all of THIS going on! It’s really interesting and fascinating. I like that, I like the challenge of that. Being a solo artist doesn’t excite me, however going in and recording songs and working with different producers and musicians, that sounds great. But I’m very ready to get a new Kills record done and get back out on the road, because that’s what I love.”

Alison and Kills counterpart Jamie Hince were busy in the studio in LA cooking up the follow-up to 2016’s ‘Ash & Ice’ before she had to fly back to Tennessee to vote in the US primary elections. Originally wanting to head straight back to LA, a tornado stopped those plans and, three days after, the States went into lockdown. “I keep thinking maybe I’ll just Mad Max it across the country, but it’s like a four-day drive,” she giggles. “But we’ll see! I can do it and I’ve done it, but then it’s like where do you sleep because none of the hotels are open and I don’t really want to sleep in parking lots... So I’m just trying to be patient.

“We’re still writing, but he’s in LA and I’m here and it’s a weird time. And I don’t wanna write a record about a virus, you know?” she notes. “I think I’m in shock and the world is in shock, and I can feel that energy and it’s really strange. I want to be able to navigate myself creatively through that with music, but something about music is so incredibly personal and I feel like my brain is a little bit frazzled with everything going on. But we’re both writing every day and sending stuff to each other, and I feel like I’ll be back in my rhythm more when this is a bit less insane.”

Hoping to head back into the studio later this year and unleash the duo’s sixth studio LP next year, plans for her other rock outfit - Jack White-collaborating supergroup The Dead Weather - are sadly less certain. “Everyone’s got six jobs, so it just needs to magically happen,” she says of a fourth album. “It’s crazy because right now we’re all home which NEVER happens, and we can’t even hang out! It sucks! But I gave Dean [Fertita] some songs the other day and he’s been working away at them. I don’t know if they’ll be for Dead Weather or just songs that Dean and I do, but he sent me a few things and they sound fucking awesome.”

Best get your perfectly-packed suitcase at the ready, because it looks like Alison is ready to embark on her latest exciting journey the moment this is all over. 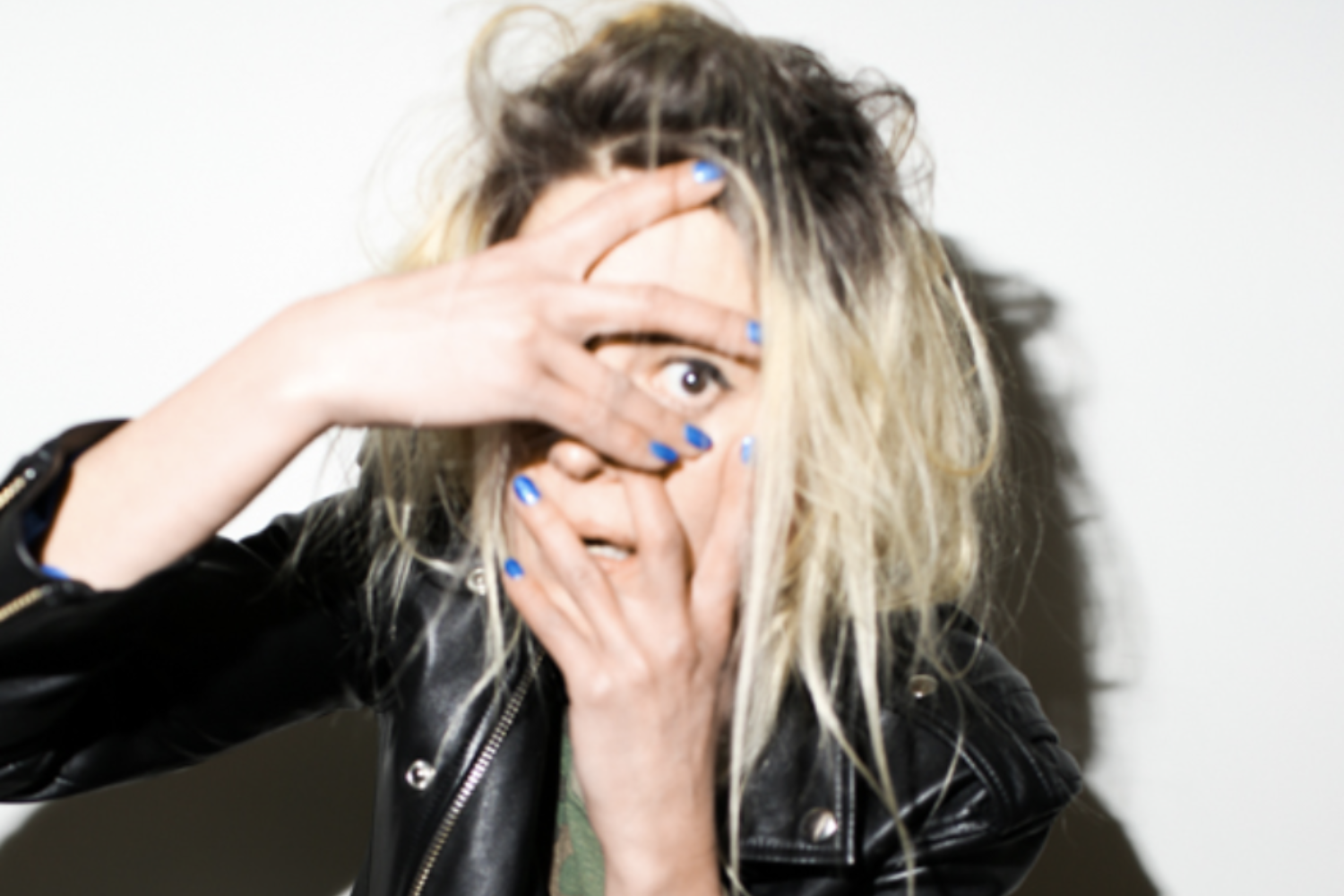