With ‘Women In Music Pt. III’ set to land on 26th June, Haim are giving us our latest taste of what to expect with new track ‘Don’t Wanna’.

“This song rolled off the tongue,” the band say of the sizzling new track, “it’s sexy, flirty and hopeful.”

The sixth track released from their new album, ‘Women In Music Pt. III’ will also include previous singles ‘Summer Girl’, ‘Now I’m In It’, ‘Hallelujah’, ‘The Steps’, and most recent single ‘I Know Alone’.

Listen to ‘Don’t Wanna’ below. 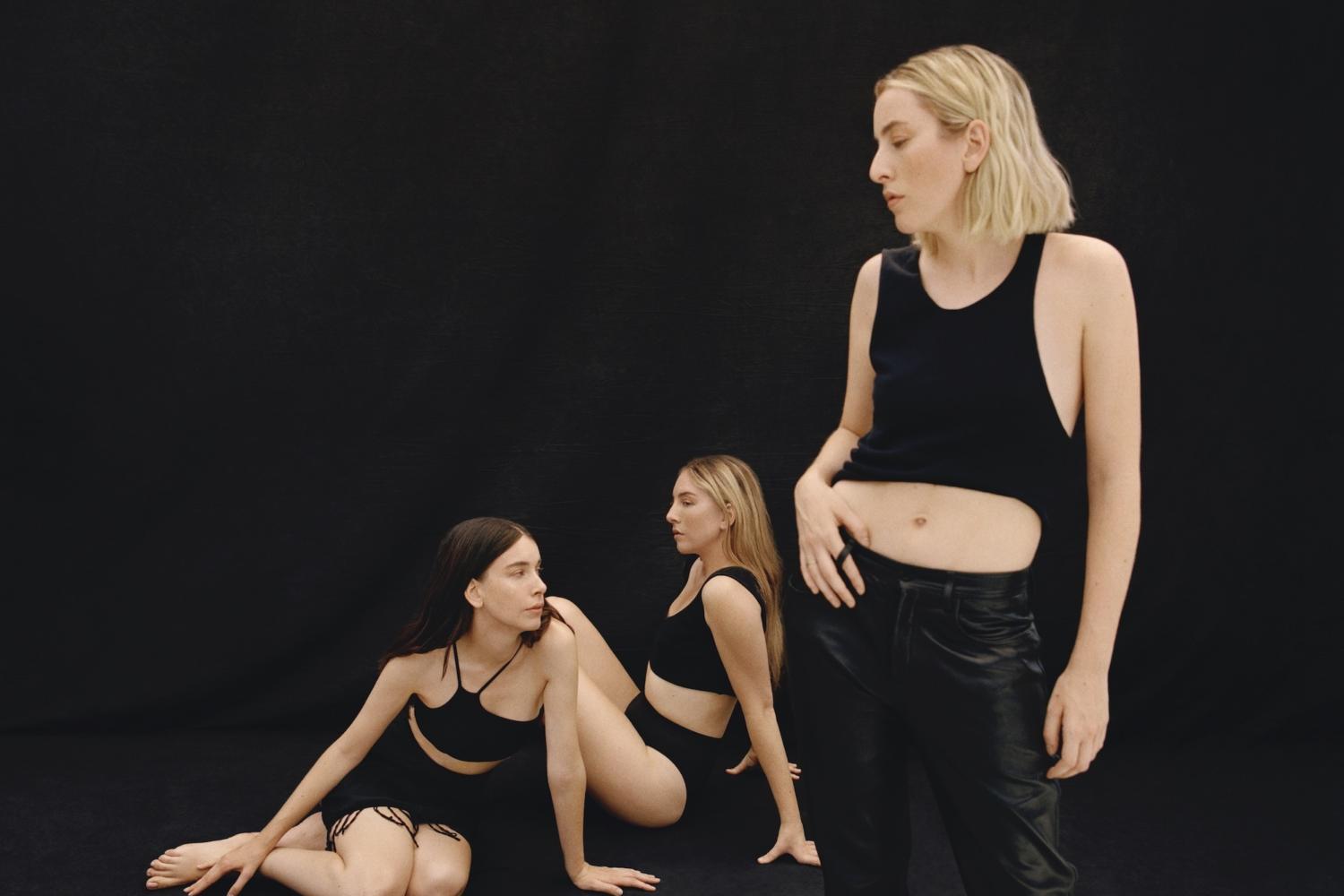