Following the release of ‘N.S.T’ and ‘things can’t stay the same’, as well as ‘M.O.B’ and ‘twisted’, Brockhampton have unveiled three new songs.

Hopefully the taste of what we can expect from the follow-up to last year’s ‘GINGER’ album, have a listen to the three new’uns below before they disappear next week! 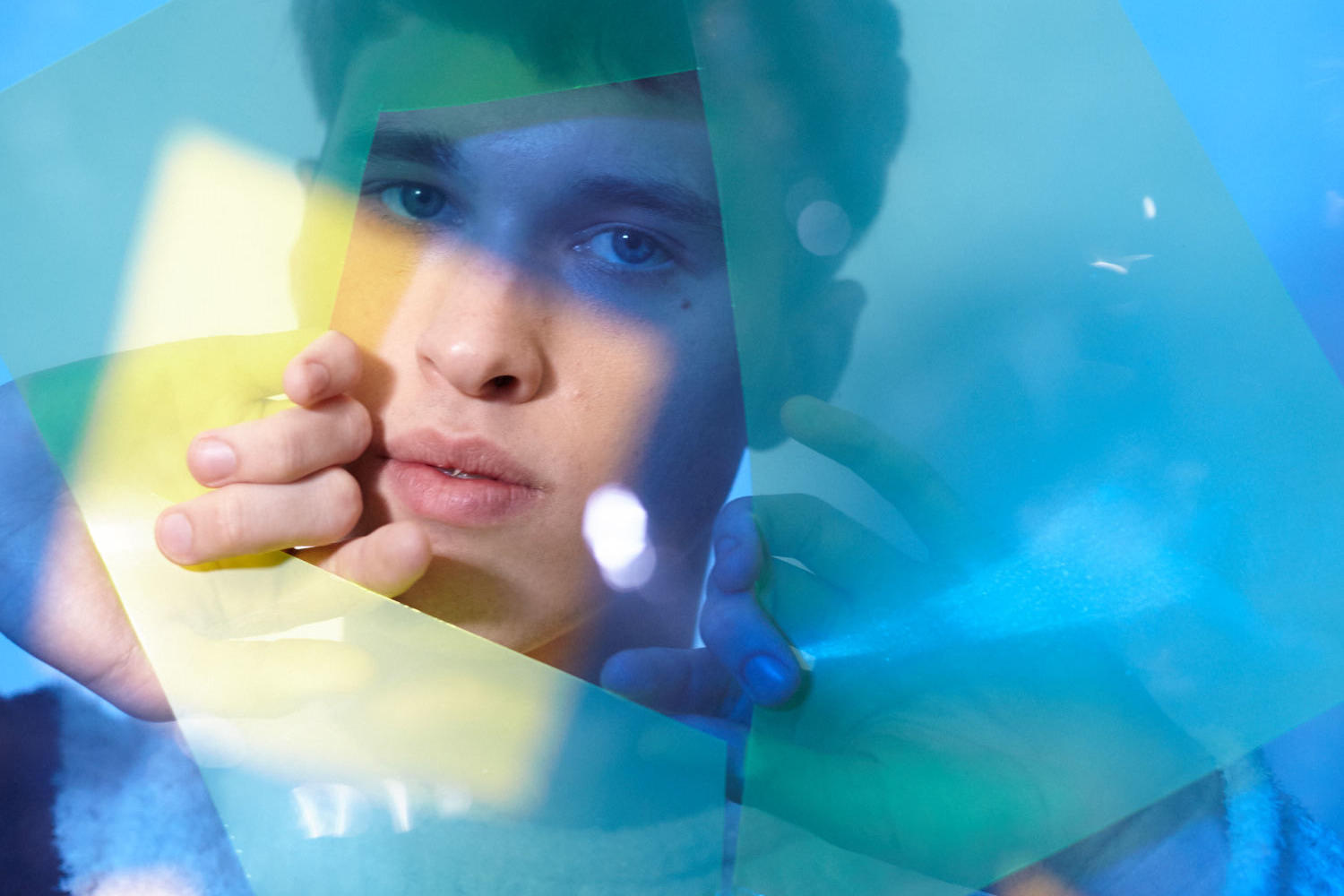 From uploading songs to YouTube to being hailed as one of pop’s most promising new prodigies, Ryan Beatty is forging his own unique path and he’s not looking back.