Following the February release of ‘Milkteeth’, Douglas Dare is sharing the video for album cut ‘I Am Free’.

Filmed by Poppy Cockburn and edited by Douglas himself, he explains: “I had long conceived a visual idea for ‘I Am Free’ and had hoped to team up with a director to bring it to life, however as we all know, the much needed lockdown has put a halt to all usual collaborations. Fortunately my housemate and I have a rooftop where we sometimes go to get some air and exercise; it was here that we filmed the video.

“The clip is in part a reference to the music video I shot for my last single ‘The Joy In Sarah’s Eyes’, with its total blue sky and flowing fabric, so in a way ‘I Am Free’ it is a ‘part two’. More than the aesthetics though, it is a continuation of that feeling of freedom and the freedom to express.

“As a child I would hula for days on end, in the fields on the farm that we called our garden; now, during this period of isolation, some of the simple pleasures we may have taken for granted are not allowed, so this moment on my roof was a chance to escape from it all, albeit briefly. I hope people can enjoy the song and for six minutes, slow down a little into the simplicity and water-like motions of the fabric.”

Watch the new vid below now. 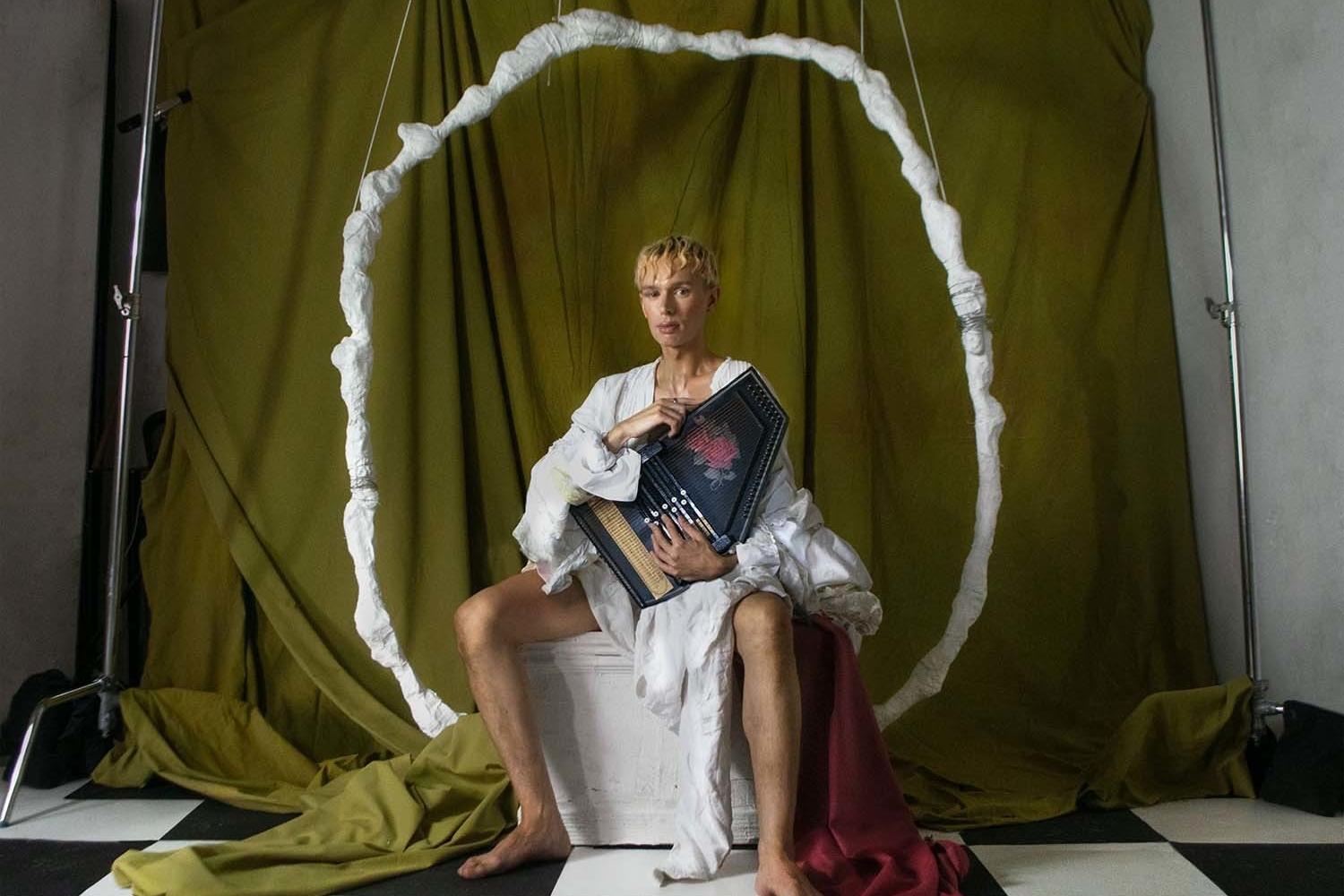 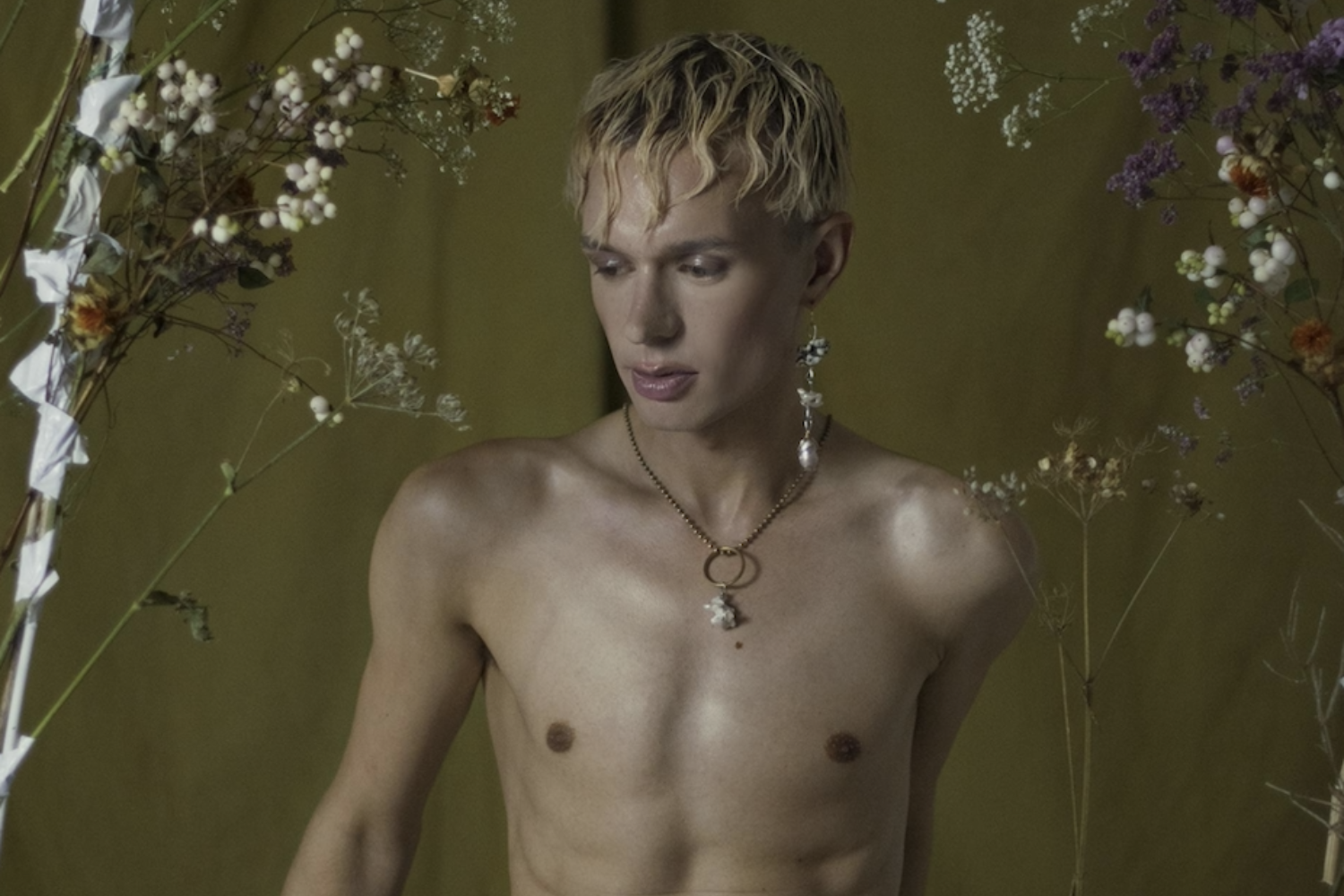 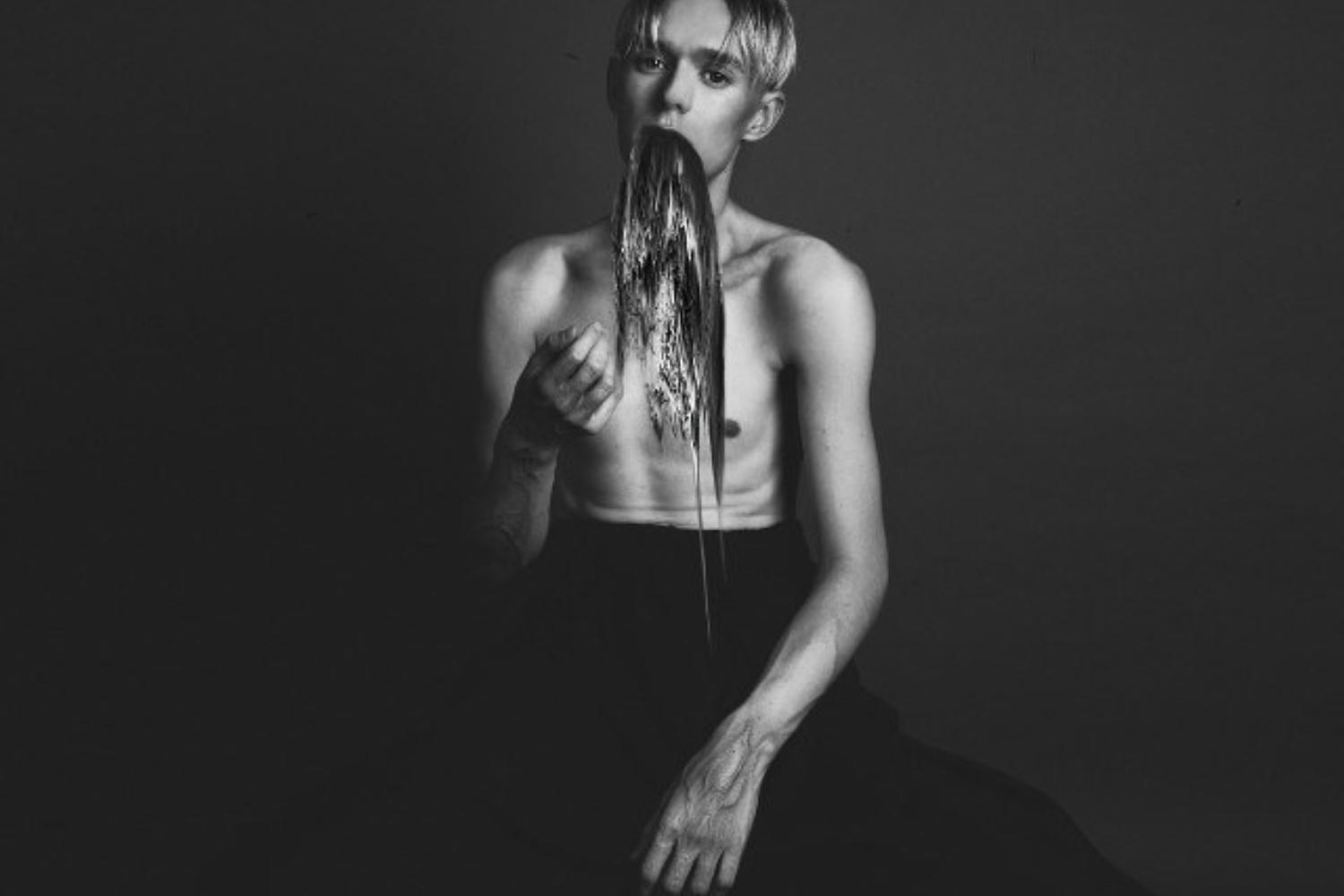 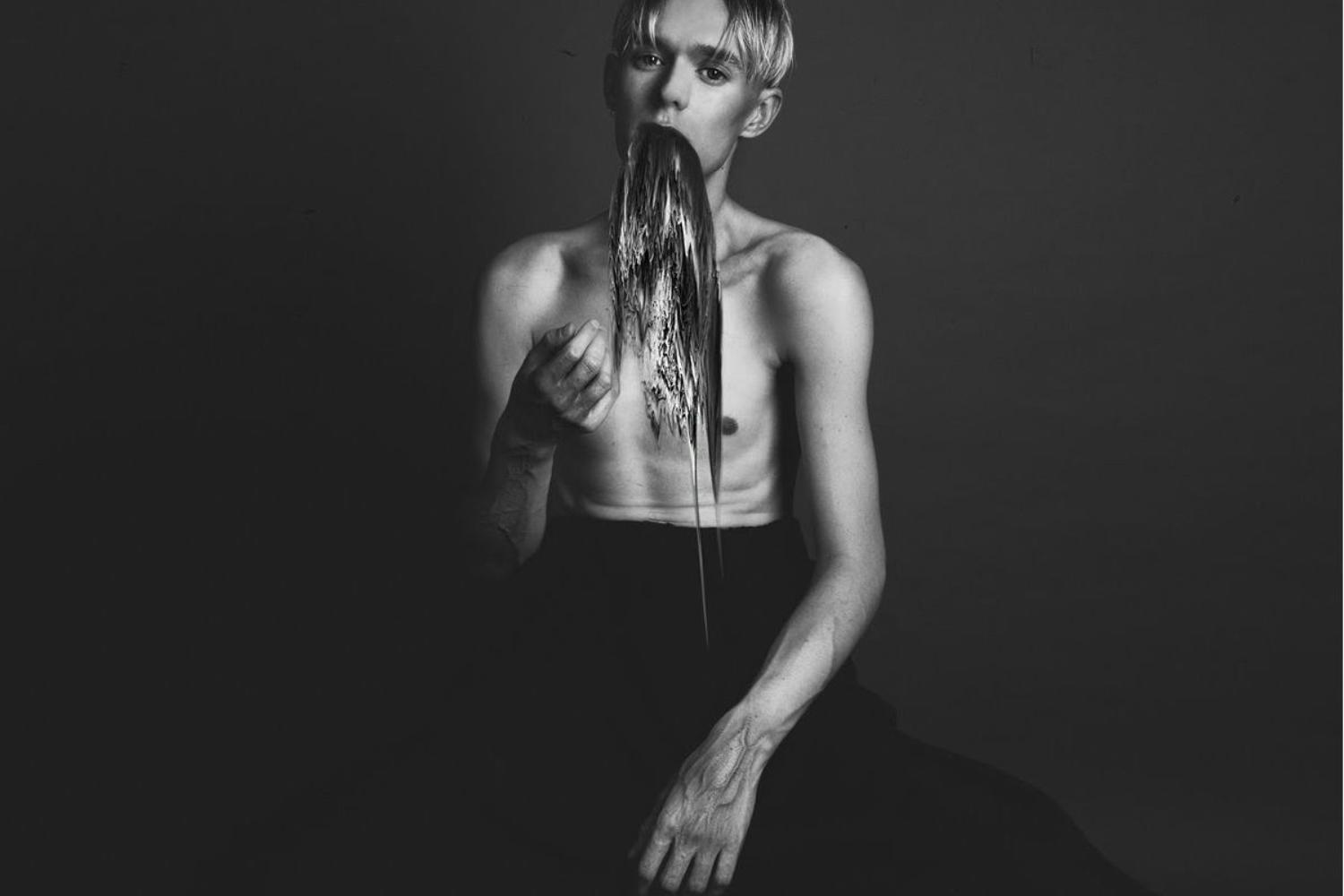