When Henry Rollins - legendary Black Flag leader, punk agitator and active new music advocate - slides into your DMs, then it’s probably a sign that you’re doing something right. And so it was with no small amount of surprise that, after five years of “no-one paying attention”, The Cool Greenhouse’s titular leader Tom Greenhouse checked his Bandcamp orders last year and found one from a familiar set of initials. “Someone [listed as] HNRLNS or something had bought a single, so I emailed to see and it was him!” laughs the frontman. “And he’s very good at replying to stuff! He’s the real deal. If you email Henry Rollins, he’ll email back in about 30 seconds without fail.”

Playing the band’s 2018 track ‘The End of the World’ on his radio show, Rollins declared them “his new favourite post-everything existential music happening” - a summary that Tom agrees is fairly on the money. “It’s not far from what it is - trying to undermine everything all the time, but also trying to undermine ourselves too,” he suggests. But if all that sounds a bit holier-than-thou, then worry not, because despite making long, cyclical tracks, densely packed with lyrical one-liners that would give the current ‘Spotify success’ algorithm a migraine, The Cool Greenhouse’s aim is actually something closer to… pop?

“I hate things like Frank Zappa where it changes all over the place and it’s all diddly diddly,” he dismisses. “Pop music is essentially repetitive - even quite elaborate pop music might have bridges and choruses but they do the same thing all the way through. If the aim of pop music is to be accessible… well, maybe we’re not accessible, but I’d hate to have people think we’re avant garde.”

It’s a key point that’s notable throughout TCG’s previous EP releases (largely recorded as a solo project), and their forthcoming self-titled debut LP as a proper band: even though the ingredients that make up their twisted suburban tales might sound impenetrable on paper (“If you listen to the arrangements on the record, they’re just held by two notes and there’s no classic chord changes or anything”), there’s something playful, and funny and self-deprecating there that means the result is always more than the sum of its parts.

“If you restrict yourself and say ‘We’re not going to have a chorus’, then you have to find another way to make it interesting,” posits Tom. “So I think humour is very important because it’s maybe the thing that stops it from getting too boring. If people are switching off and you do a good joke then they might pay attention for longer. I guess a lot of people who are on stage singing are really trying to express their purest self, but I don’t think of it like that doing The Cool Greenhouse. I’m always trying to find strange, specific anecdotes that might then have a wider significance in some way; I have very little interest in transcendent emotional art.”

Yet though the neurotic narrator in recent single ‘The Sticks’, slowly becoming a paranoid mess following his move to the country (“And sometimes when you close your eyes, there’s grinning Jimmy Savile’s painted on your inner eyelids / Other times it’s Yoko Ono’s on treadmills, stretching out into infinity”), or the hateful male in ‘Cardboard Man’ (“I didn’t ask to be comfortable / Well, pity the white man”) might not speak to the universals of love and loss, they do ring with a certain familiarity at every turn. Like many of the post-punk, speak-sing peer group (see: Dry Cleaning, Do Nothing et al) that The Cool Greenhouse have inadvertently found themselves on the peripheries of, their tracks might dig into unexpected corners and pull out cheeky lyrical oddities, but their foundations still lie in the mundane, maddening, mixed-up experience of everyday human life. Sound familiar? Just don’t mention the ‘F’ word...

“People always compare us to The Fall and I can see why people do it, it’s a totally appropriate comparison, but The Fall have been so influential to so many bands, it’s like comparing any rap record to Grandmaster Flash,” says Tom. “They’re the godfathers of it, but it’s so rich and people are doing so much with those building blocks now.

“I always wanted to make repetitive music that’s not alienating; to do things that were engaging, but different and not run of the mill,” he continues, “and I think [the album] has achieved what we set out to. It’s taken me by surprise, getting a label and being asked to play Glastonbury and stuff - I never in a million years thought that would happen. But either way, I’m sure i’ll just keep going at it forever really.” 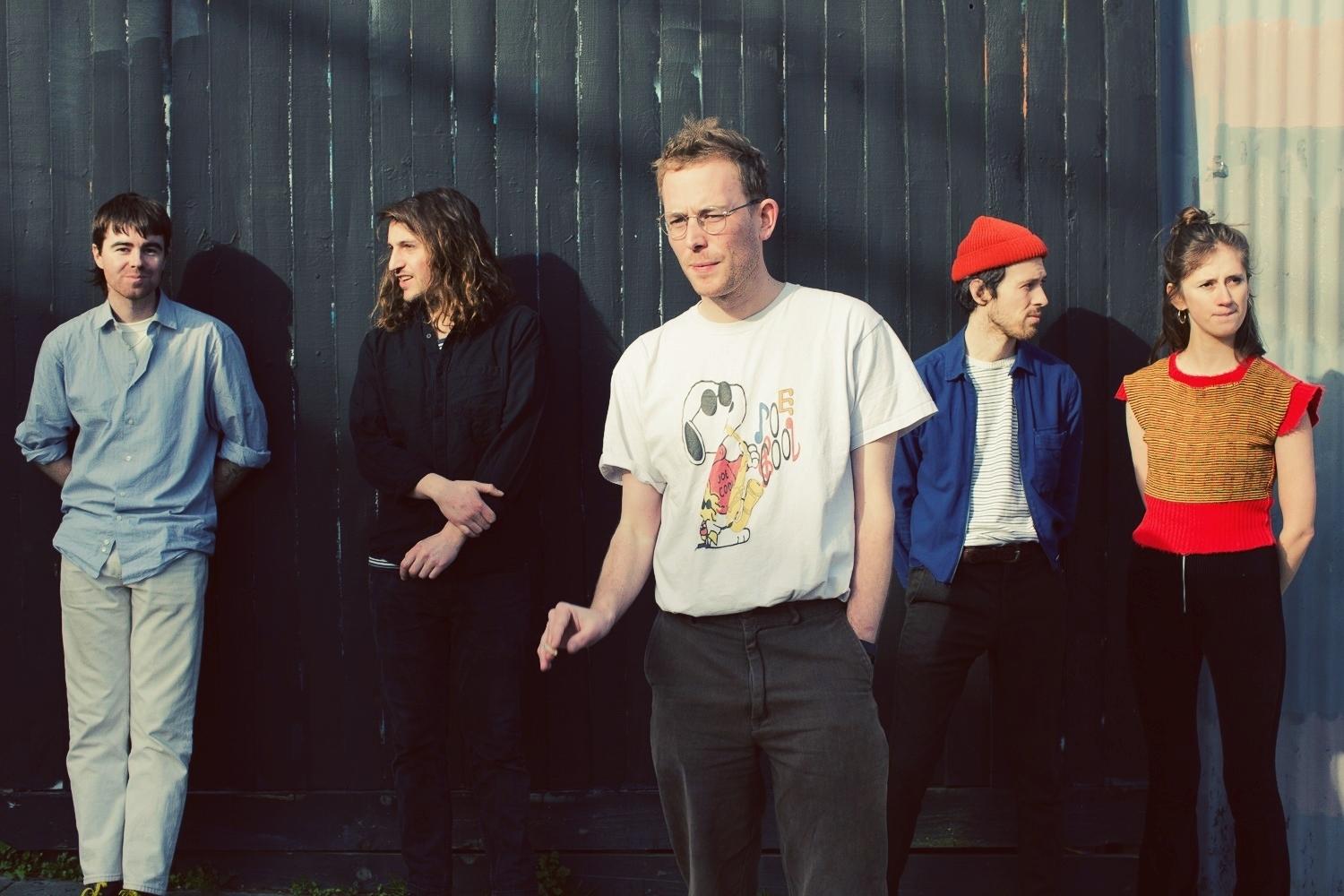 “Hey Google, play the song ‘Alexa!’ by the Cool Greenhouse” 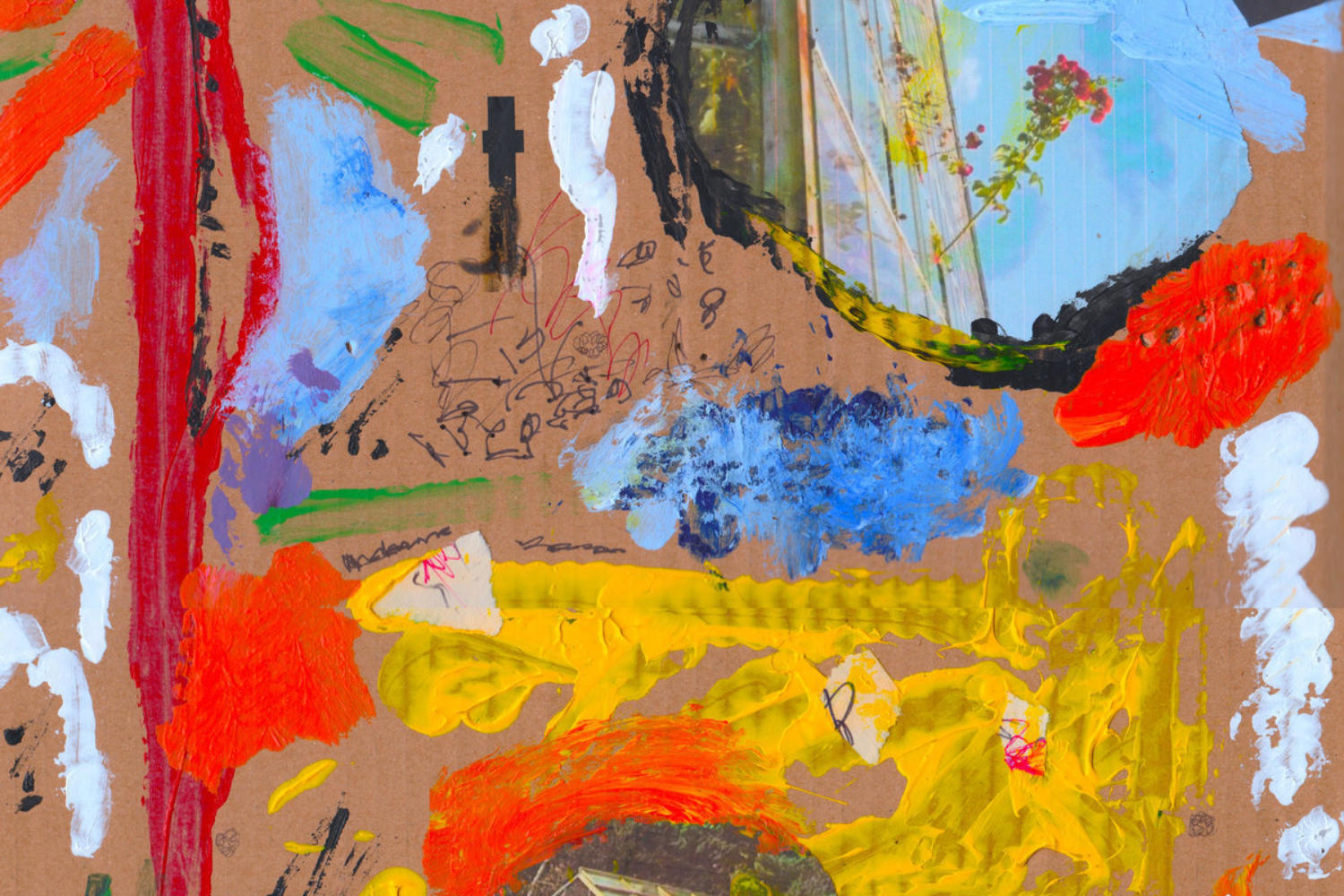 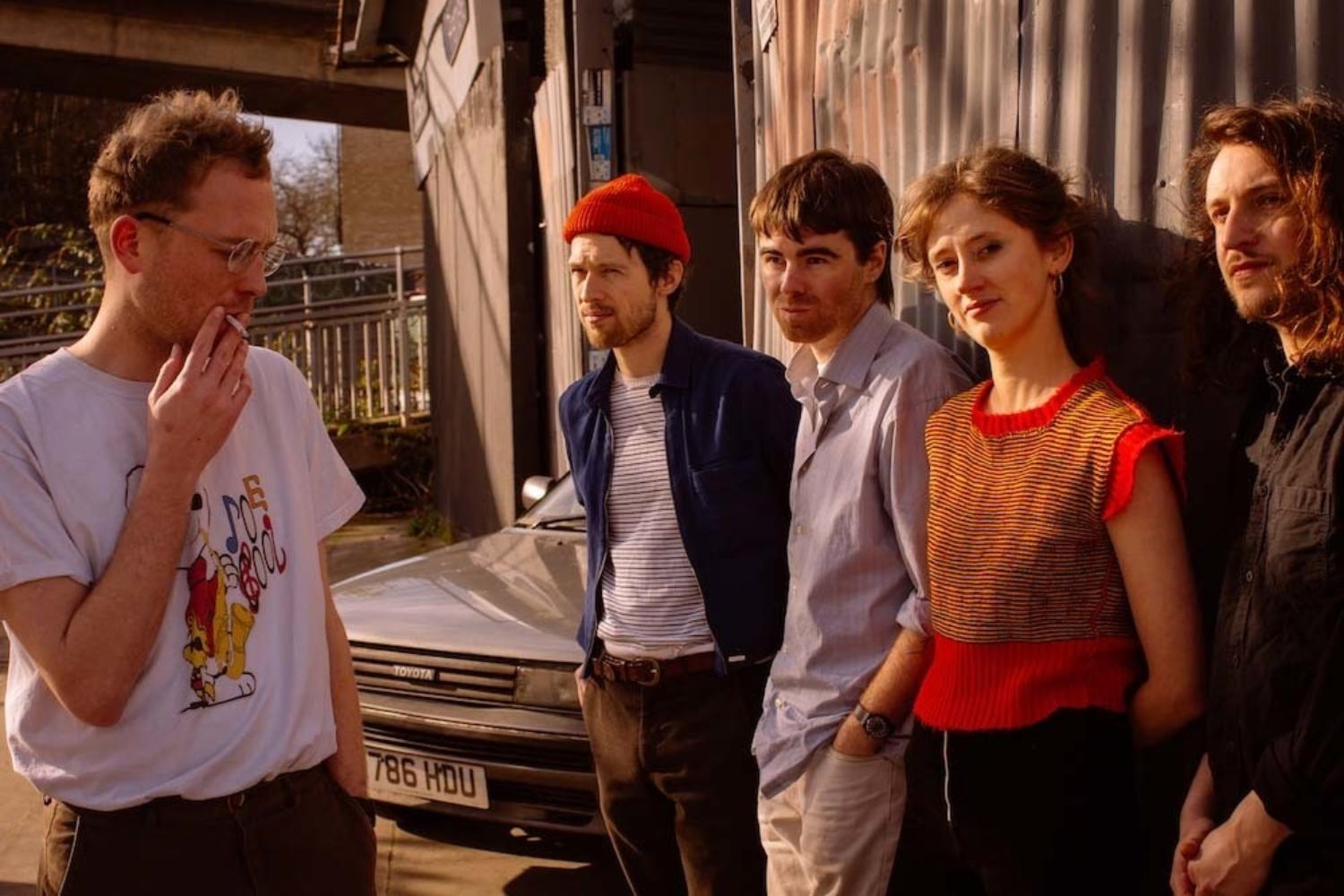 It’s the latest lifted from their upcoming self-titled debut album.