Attempting to capture the magic of live gigs in a four minute song, London four-piece Hot Dreams have shared dazzling new track 'Raincoat'. A surging electronic-infused track that bursts into a euphoric crescendo, it perfectly mirrors that feeling of waving your hands in the air at a festival. The first glimpse at a new EP set to come later this year and promising to be more "dance-based", 'Raincoat' sets the tone for Hot Dreams soundtracking summers for the foreseeable.

A lovely bit of weirdo-pop to get you through the week, Spain's Alien Tango has shared bizarre new bop 'Arthur Conan Doyle'. A surreal sonic adventure following the life (according to Wikipedia) of the 'Sherlock' writer as he time travels to our current time, the track is a weird and wonderful slice of alt-pop magic, featuring an "evil cadence" as its catchy main melody. Will we have it stuck in our heads for the rest of the week? Elementary.

East London avant-punk artist Nuha Ruby Ra has already been building a dedicated fanbase over the last few months and now she's getting ready to make it official, sharing her debut single 'Erase Me'. Described by Nuha as "new age noir", the delicious offering pulls influence from her Egyptian heritage, creating a mysterious and enchanting track that will stay with you long after listening.

Chicago trio Dehd are back with the announcement of a new album, 'Flower of Devotion', and lead single 'Loner'. A dreamy piece of effortless indie rock focussing on vocalist Emily Kempf's period of self-focus and isolation, her vibrant vocals are backed by a bouncy sunshine-soaked backing, mirroring the theme of lightheartedness throughout the darkness.

Despite literally none of the above information being true (Leaticia Acra – the voice behind Japan, Man – actually hails from Beirut and, far from biding her time, is still only 15-years-old), 'I Like To Wait' lands with all the confidence of someone who knows they're onto something that's more intriguing than mere boring facts. A laid-back, effervescent summer slow jam, her latest oozes with woozy bedroom pop beats and pleasingly warped keys. Underneath there's a subtle defiance too; if, indeed, she's “counting the days 'til [she] runs away”, then you imagine it won't be long until there's plenty of demand for Japan, Man's presence.

You might not have thought you needed a stripped-back, four part harmony-laden reworking of Frank Ocean by a so-called 'concept choir', but if there's one thing we've learnt from the last few months of 'rona it's that you truly never know what life's going to throw you. And actually yes, the debut single from WOOM – who've already racked up live slots supporting the likes of King Krule and The Big Moon back when live music was a thing – lands as something surprisingly worth your time. Instead of Frank's raw emotion, the quartet's take on this trio from 'Blonde' has a haunting quality that's glacial and pretty, but with an intriguingly icy edge. File under: will sound nice in a church setting some time soon. 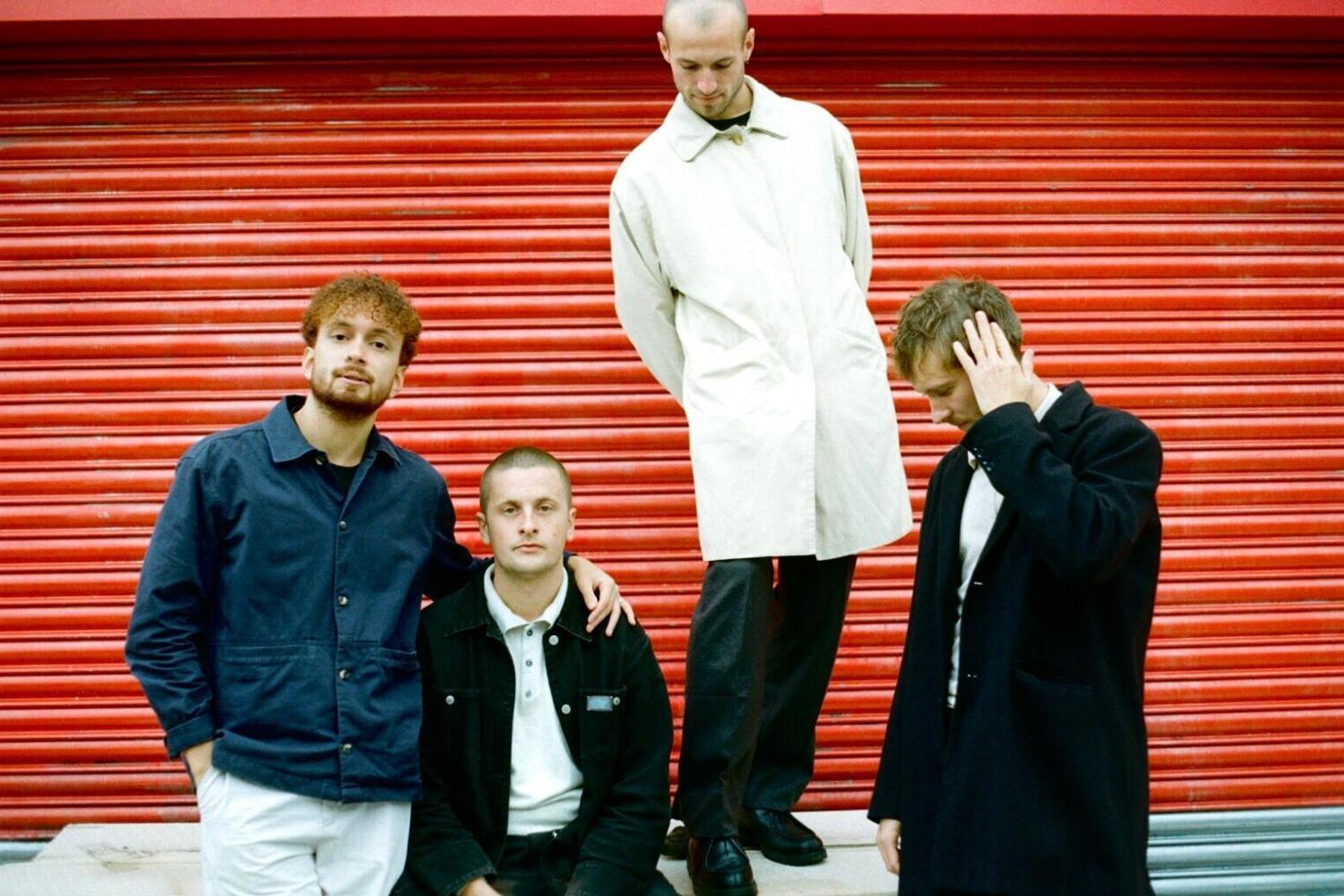 It’s the newest taste of their upcoming EP ‘Changing of the Pines’. 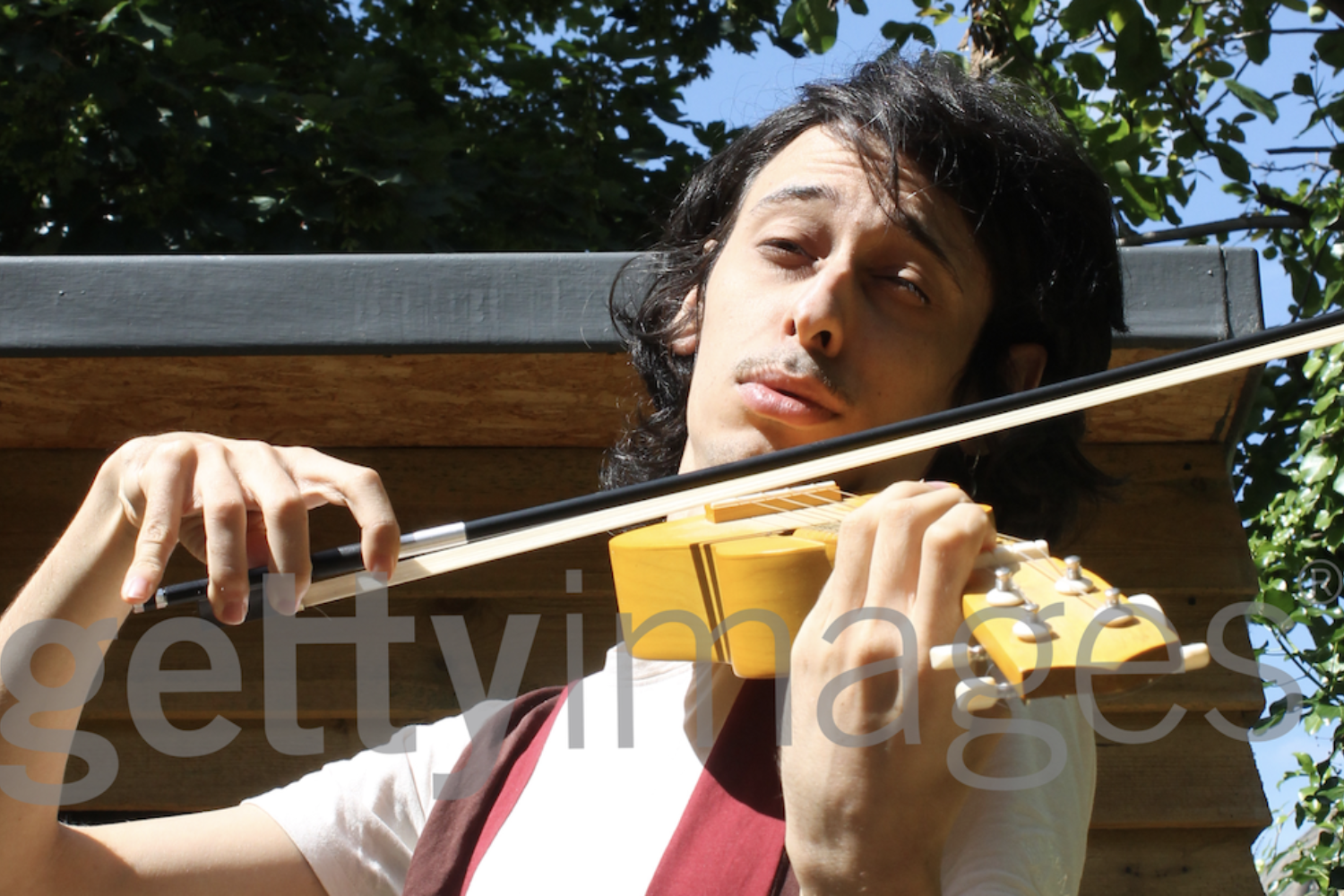 Get To Know… Alien Tango