While the boys of Roxy Girls themselves seem like perfectly pleasant Sunderland lads, the personification of their band would likely be a far more chaotic, ADHD character - a frenetic kid, clattering through life with a bump and a bruise. On their second EP, the quartet hurtle through seven tracks that barrel along with nary a pause for breath; recent single ‘Dirtier’ opens proceedings with guitars that race along like they’re trying to out-run each other, while ‘Command’ is interspersed with wild cries of “I’ve had enough!”. Landing on the mathier end of post-punk, everything slots together in short, sharp jabs, all played hard. If their formula is one that delights in short bursts, then by the end of ‘Get Up (Seize The Day)’, you’re left feeling a little dizzy. For their next trick, it’d be interesting to hear what Roxy Girls in slightly more restrained form would sound like. 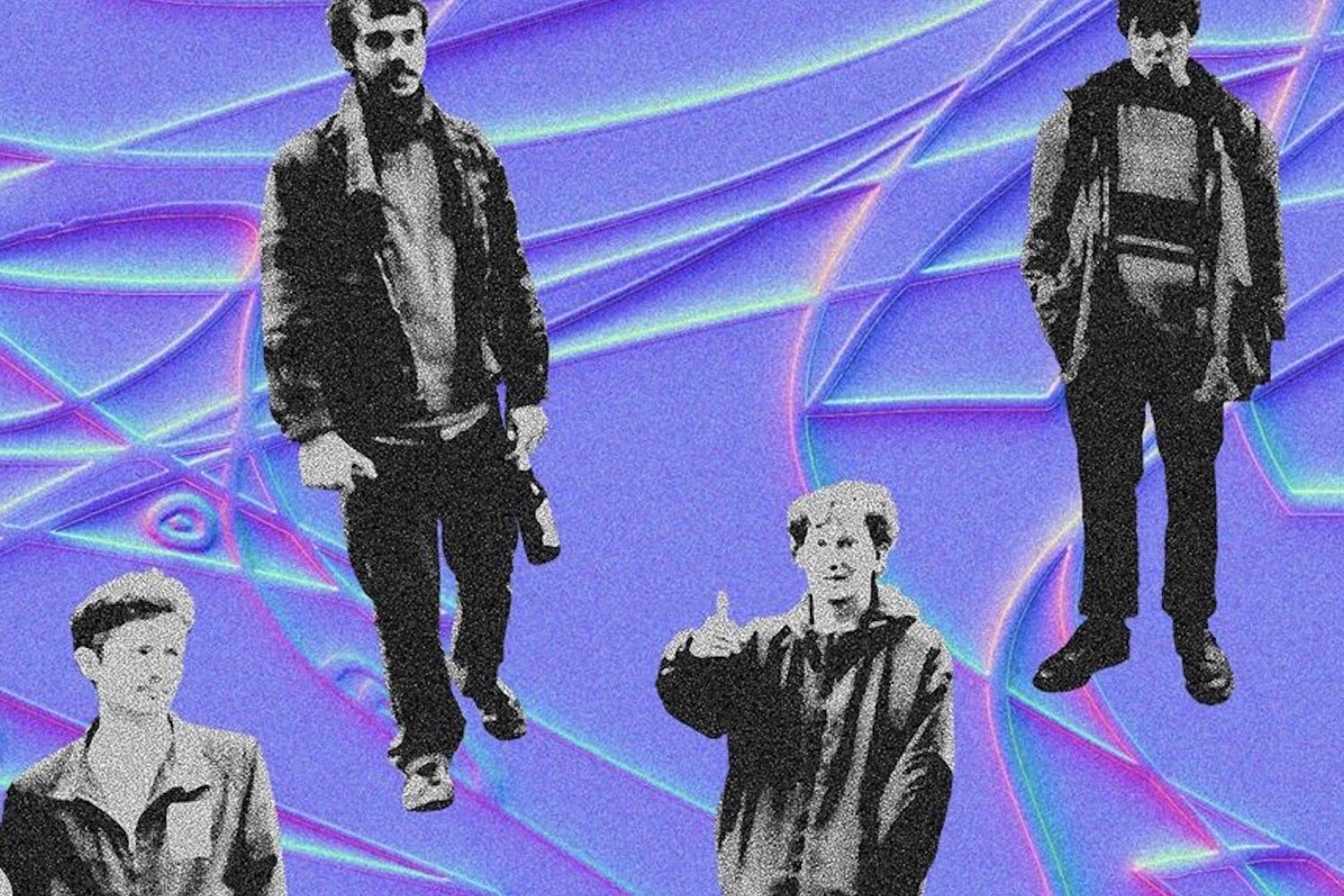 The track features on their forthcoming EP, ‘Roxy Girls Are In The Drink’. 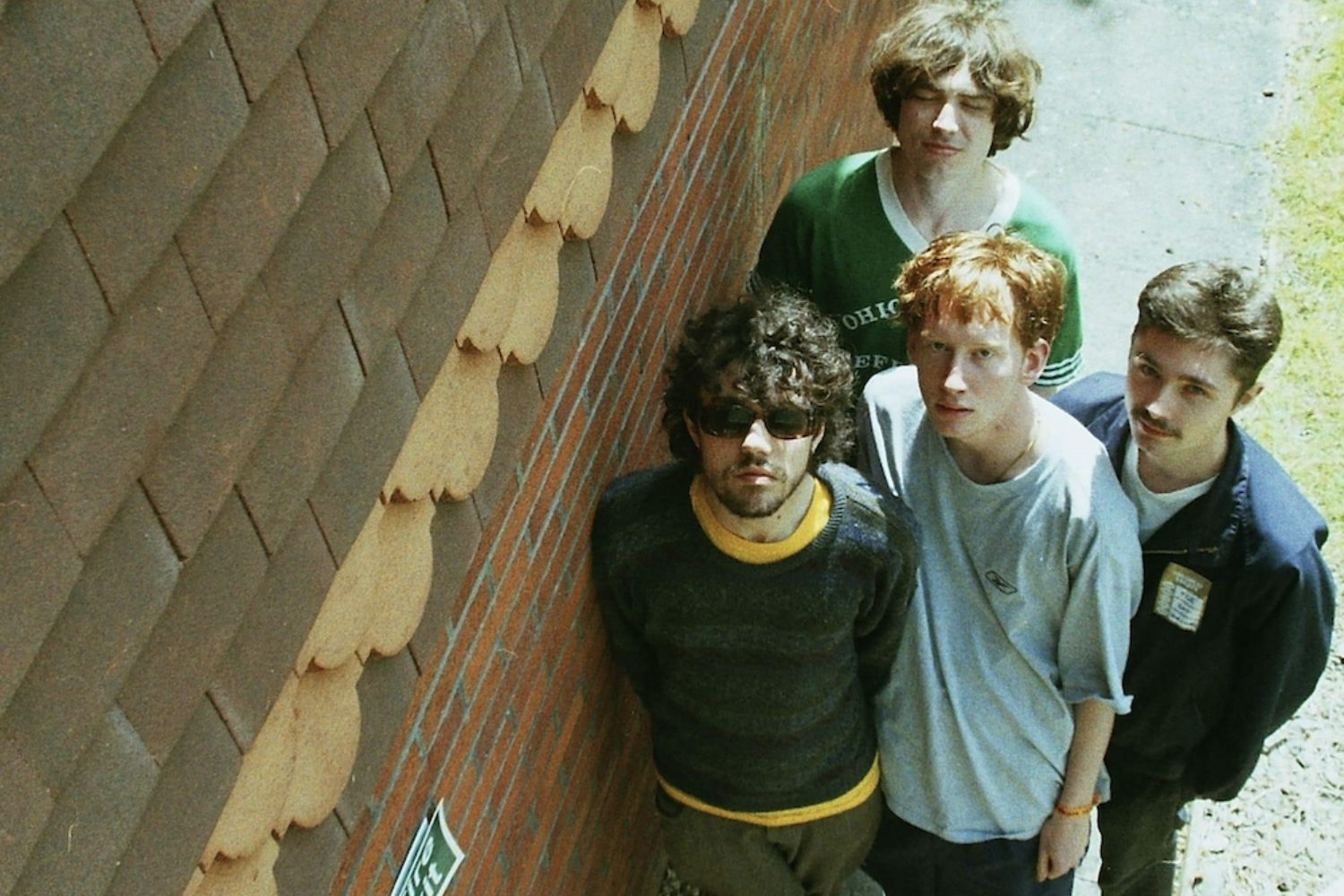 Roxy Girls: “We’ve just managed to wing it, but I guess that’s a good skill to have!” 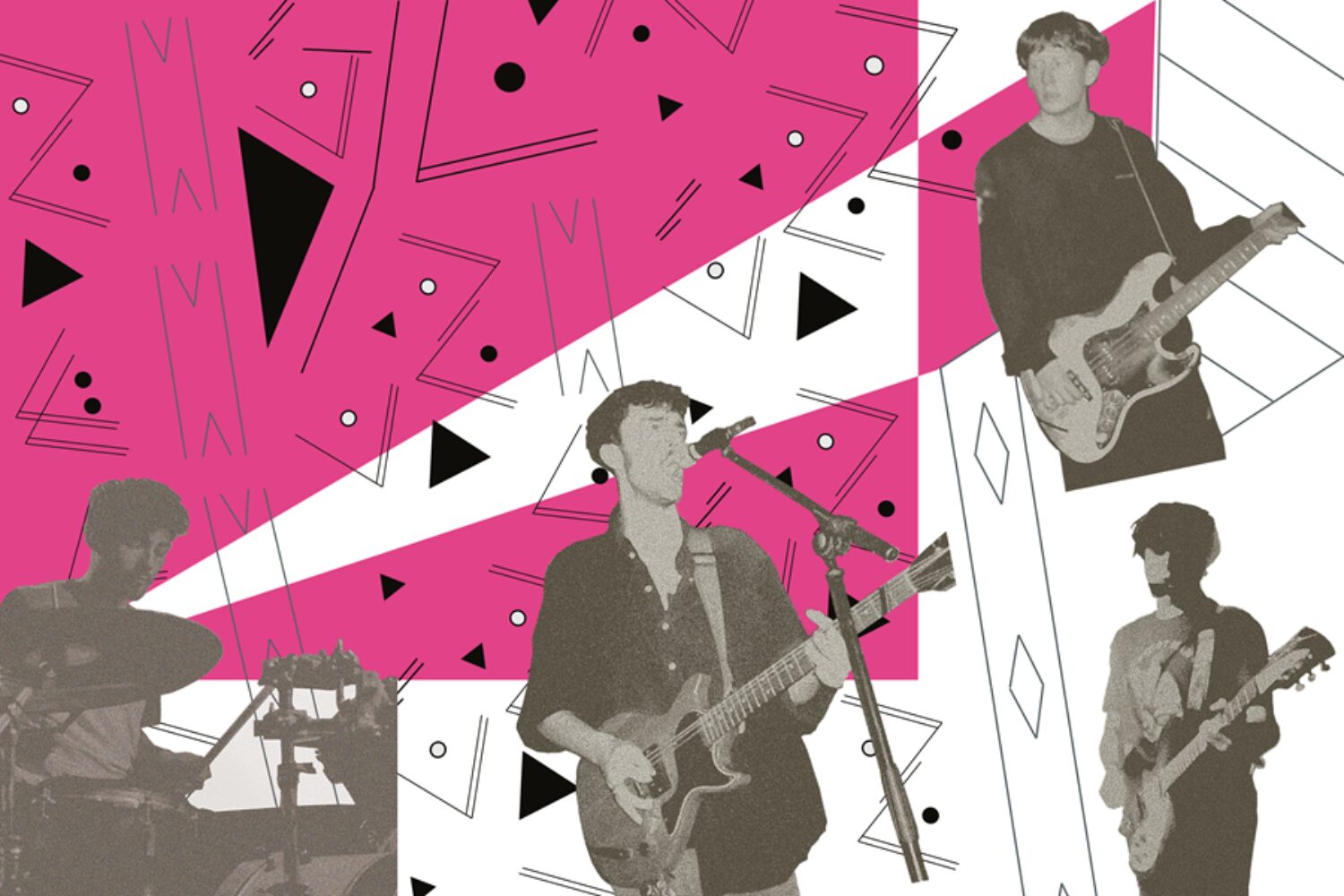 Roxy Girls share new track ‘Get Up (Seize The Day)’

The new track comes ahead of the release of their new EP ‘A Wealth Of Information’.

The post-punk four-piece have also announced their brand new EP, ‘A Wealth Of Information’.