After revealing new track ‘Let Go’ back in May, Lucia & The Best Boys are now sharing its stirring accompanying visuals filmed in lockdown.

“I had some really set out plans for the video of ‘Let Go’, but because isolation had just started I had to re-think the whole idea, and film it at home myself,” Lucia Fairfull explains. “The video portrays two versions of what I was feeling and going through during the time I wrote the song. One side of me still felt vulnerable and felt it couldn’t ‘Let Go’ of things that were happening in my life, and the other was the stronger side of me where I knew I didn’t have a choice and the only person that could push me forward was myself. As much as being surrounded by good people helps the only one who’s going to really help you through struggles and shit times is yourself. With that, I had my friend Quinn from LA who is an amazing expressive dancer, get her flat mate (Sara Cath) to film her dancing as it’s something I have always loved doing too. I want to include this visual representation of what the song means in the video. I sent the footage onto another friend and incredibly talented Glasgwegian video director Bryan Fergusson who put all the pieces together beautifully and turned it into what almost seemed like a dream going on in my head.” 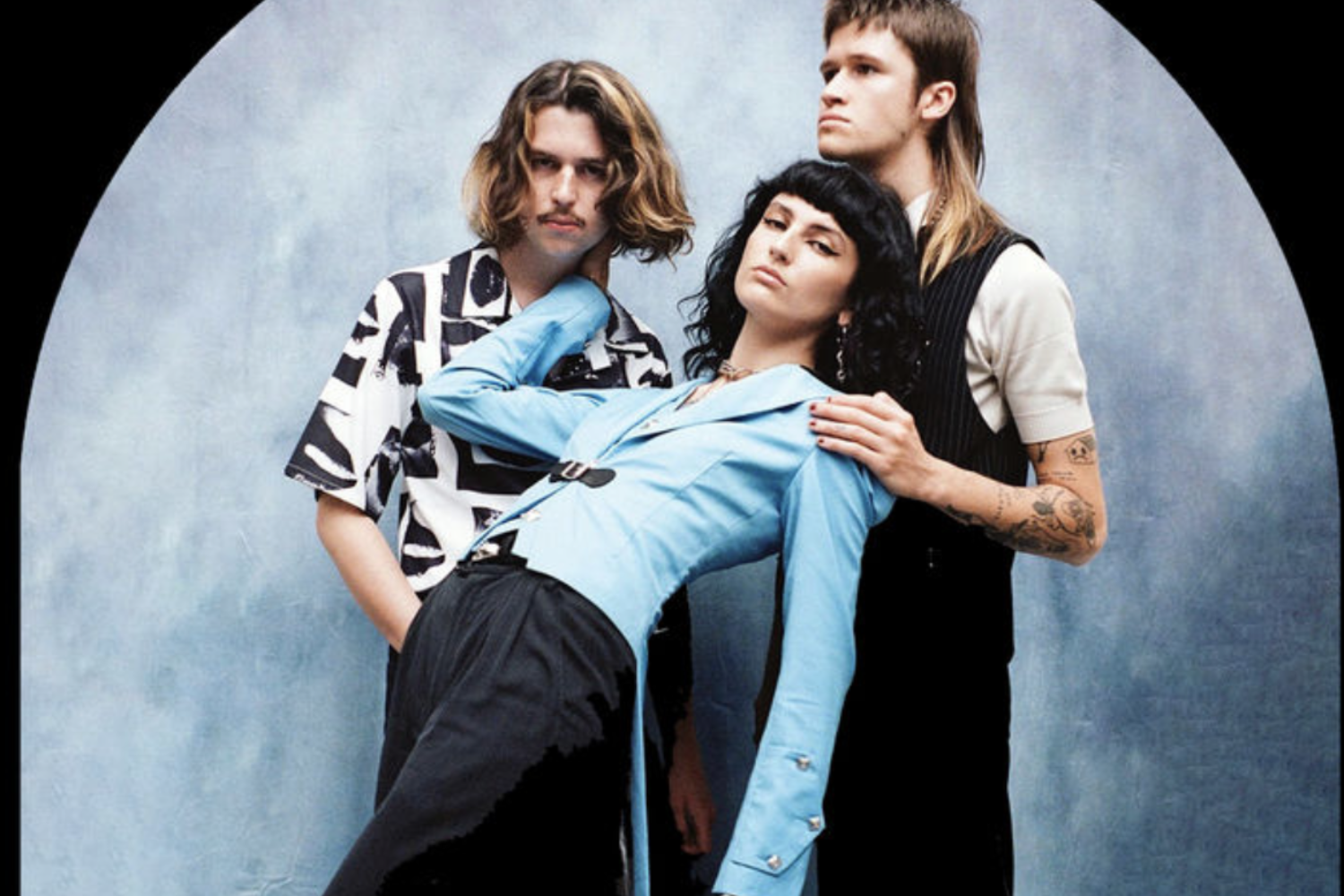 It’s the latest taste of new EP ‘The State Of Things’. 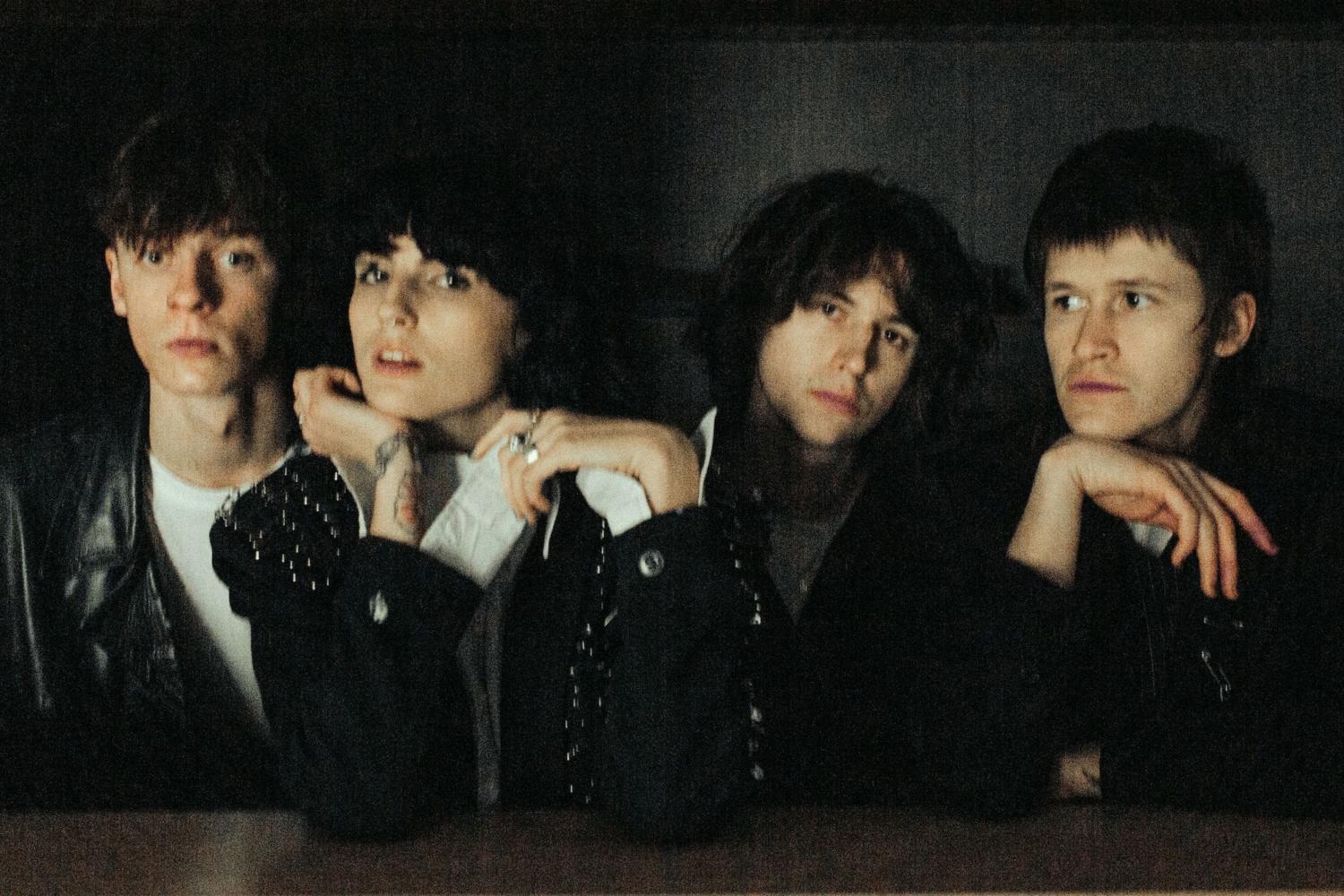