Featuring reworkings by Hot Chip, Hot Since 82 and more, there will be two further volumes released later this summer, with all three being combined into a limited edition coloured triple vinyl ‘Collected Reworks’ which will be released on 9th October and you can pre-order here!

Check out the full track list for Volume 1 below. 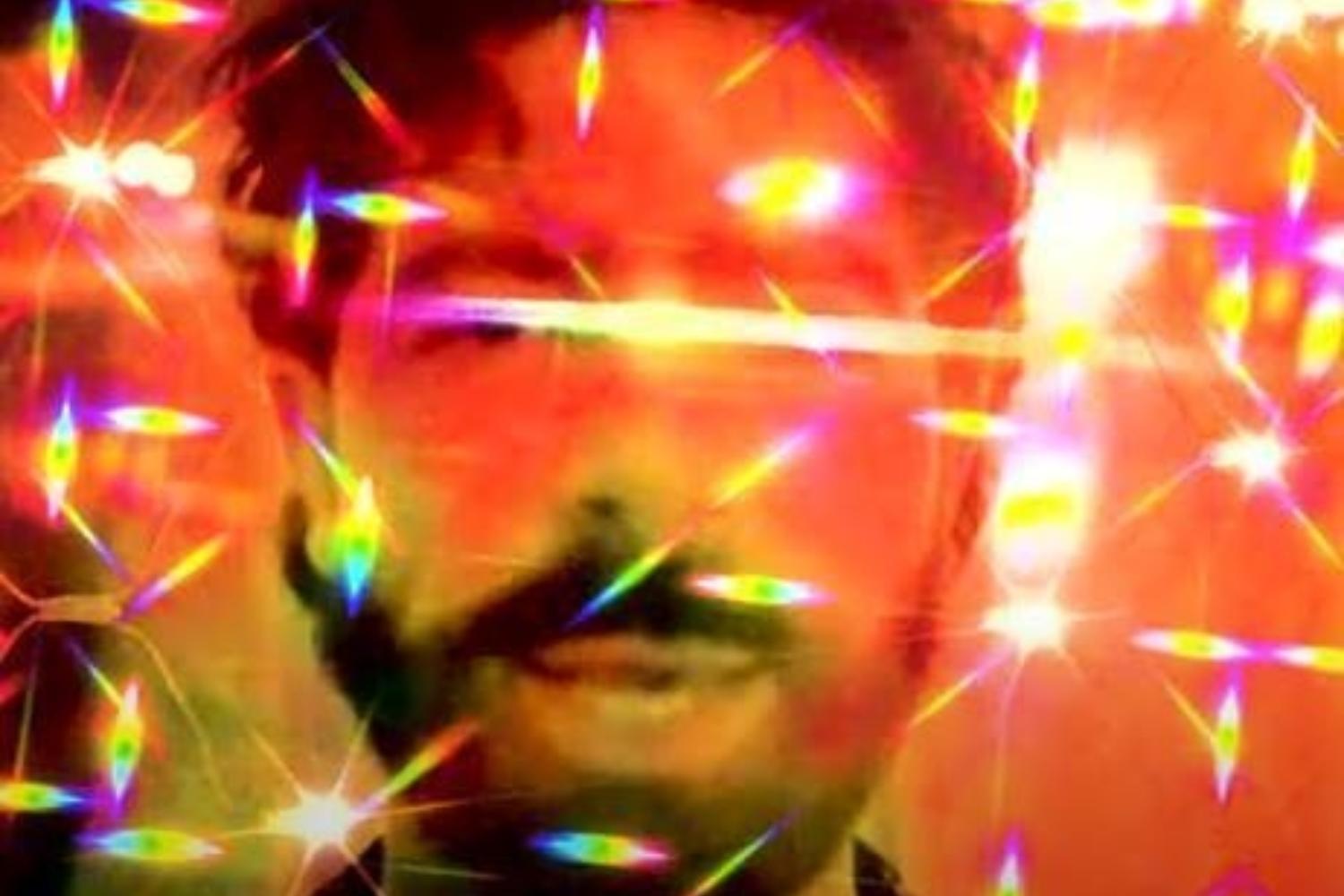