With their second album ‘Jump Rope Gazers’ set for release on 10th July, The Beths are giving us our latest taste of what to expect with new track ‘Out Of Sight’.

“The band playing on ‘Out Of Sight’ is more fragile than we usually allow ourselves to be,” the band’s Elizabeth Stokes explains. “We are trying to listen more deeply and be more open ended, it was confronting to do and sometimes even frustrating. But it came out great, Ben’s bass playing especially is beautifully melodic and gives the song a unique texture.

“The accompanying video directed by Ezra Simons was filmed on Super 8 film and shows the band birdwatching amongst the brush. Archival footage of birds native to New Zealand are woven throughout. Simons says, “The goal was to create a nostalgic and timeless roadtrip video where the band goes off in search of native birds, but instead finds each other.”

Have a watch, and see the full track list, below.

See The Beths live at the following dates.

Get tickets to watch The Beths live now. 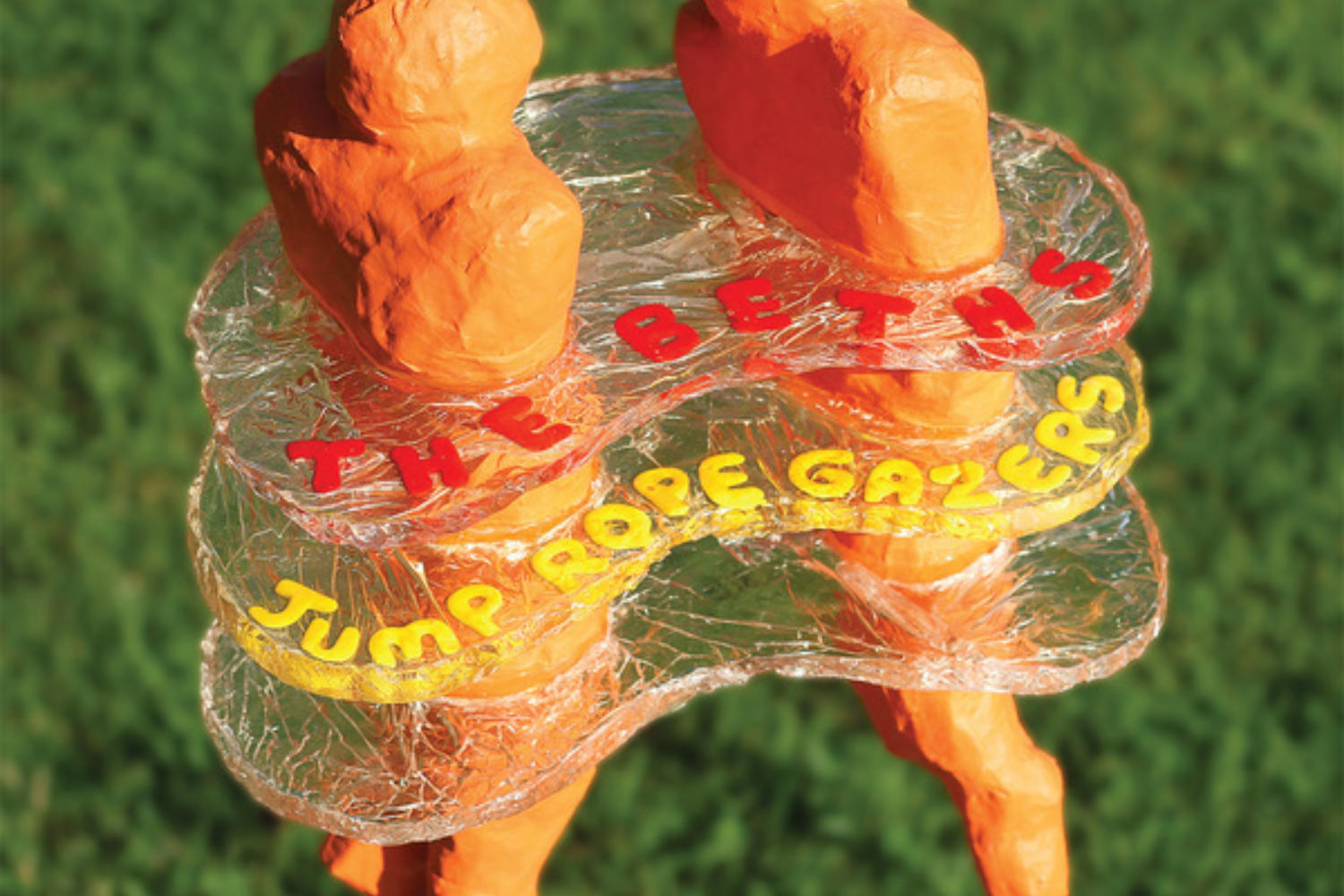 A cathartic acceptance of doubt. 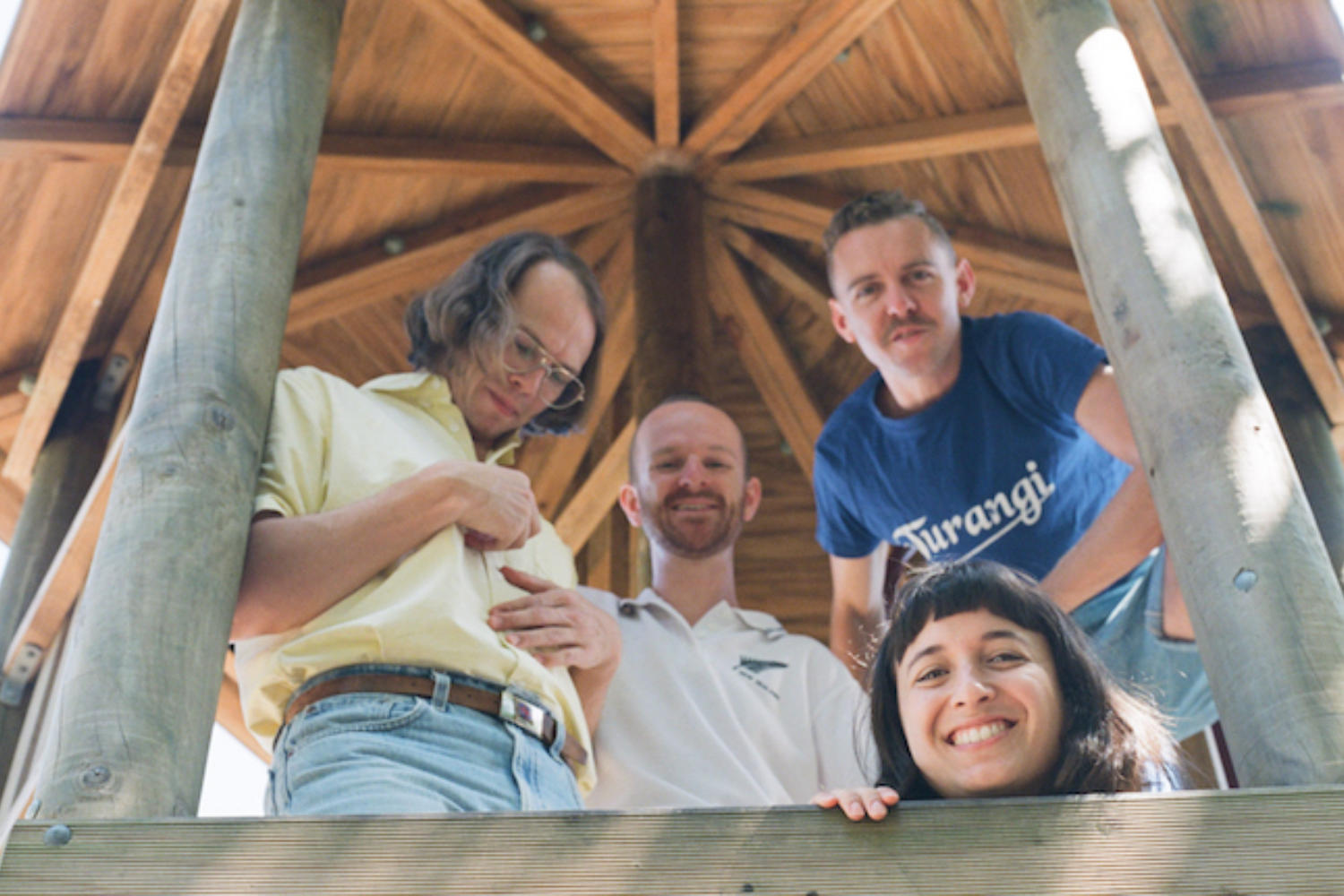 Track by track: The Beths talk us through new album ‘Jump Rope Gazers’

The New Zealand quartet go deep on their second LP. 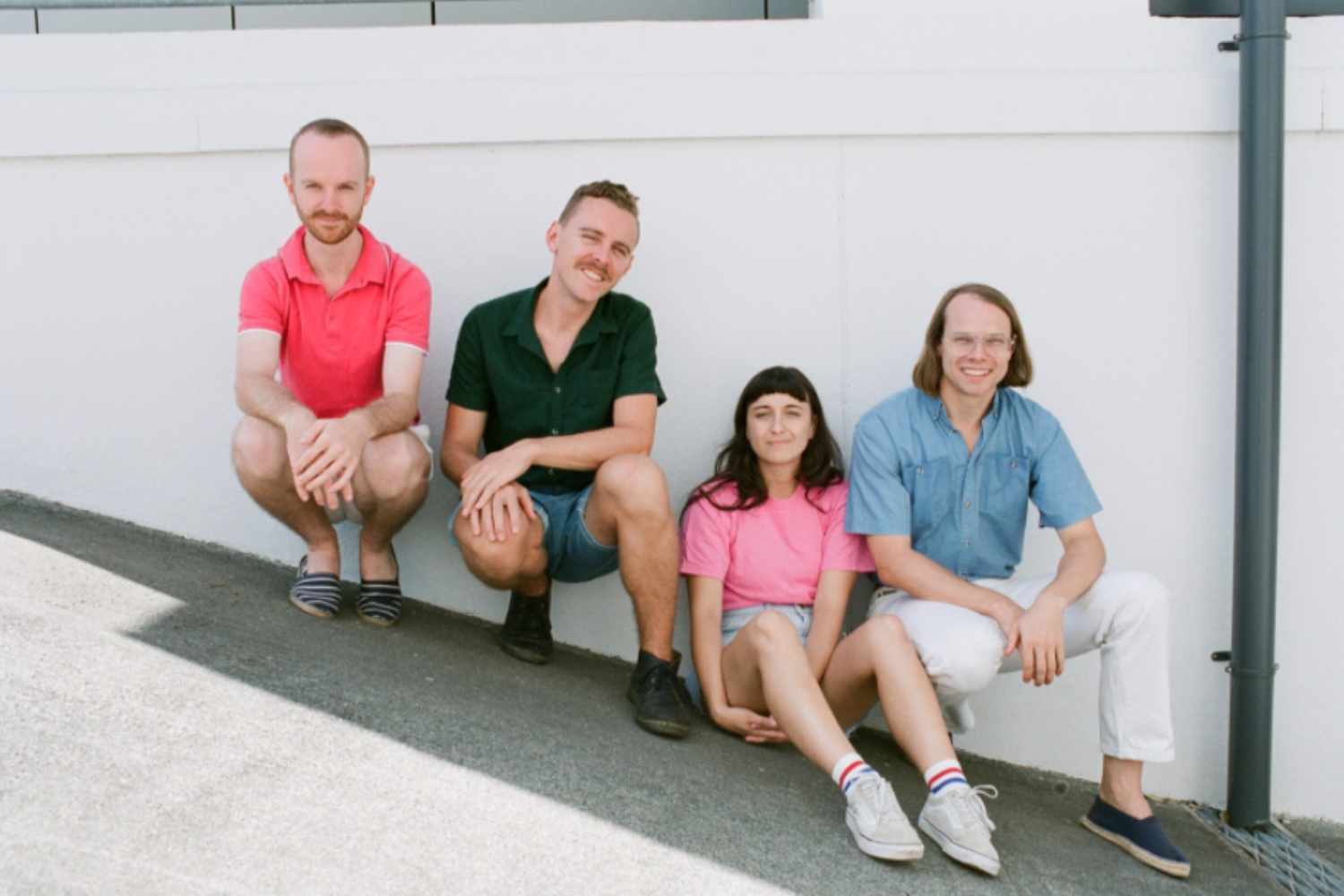 The new track is lifted from their upcoming second album. 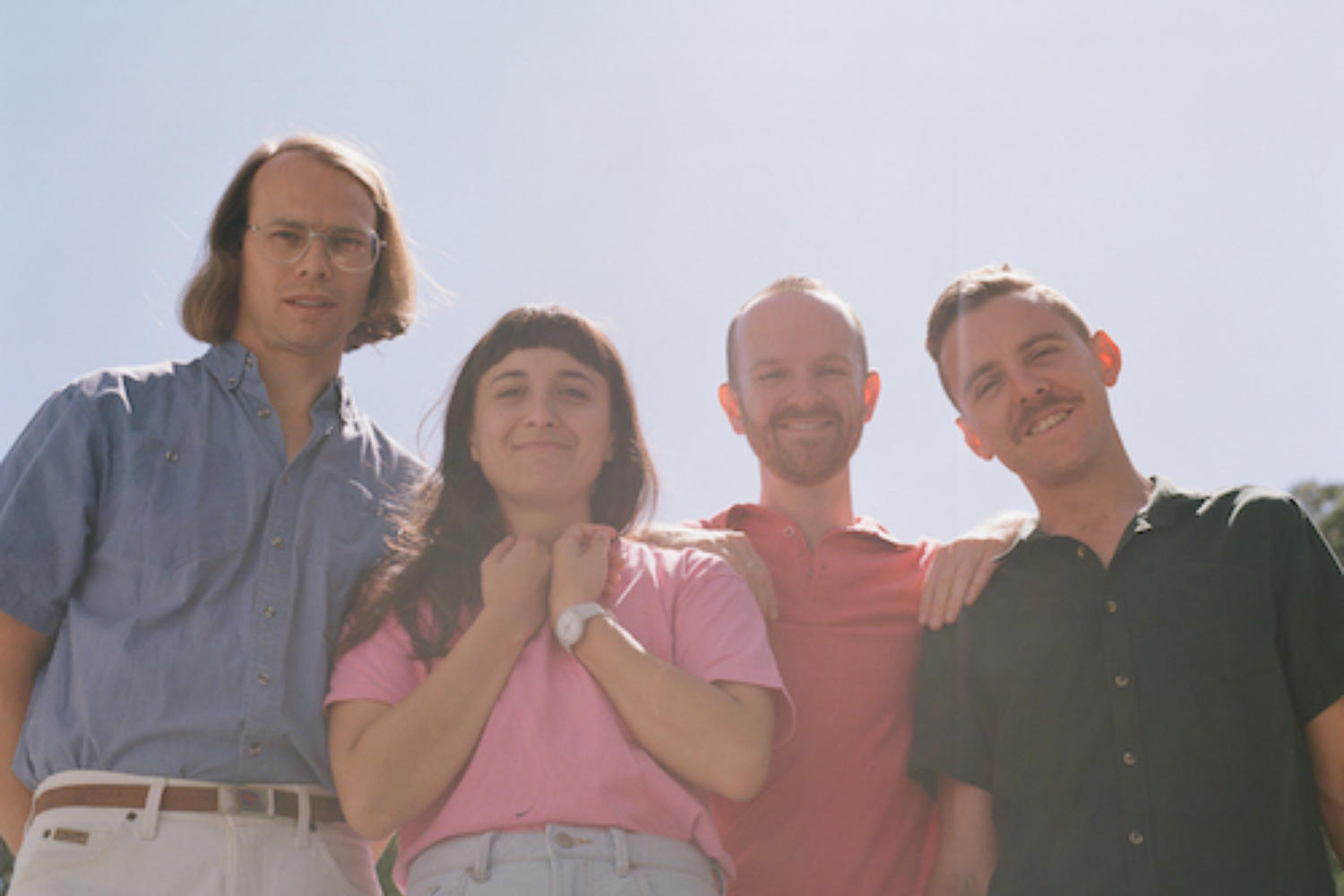