Muzz might only now be preparing for the release of their debut self-titled record, but the trio’s musical kinship reaches as far back as the early ‘90s. Before Paul Banks launched his acclaimed career with moody New York City outfit Interpol, and prior to Josh Kaufman’s illustrious credits across production and performance (playing with the likes of The War on Drugs, The Hold Steady and more), both shared an early teenage friendship built - as many are - on Nirvana and a love of guitars. Two decades later, ignited by an unassuming suggestion from The Walkmen’s drummer Matt Barrick, Muzz has emerged as an unexpected, but not entirely unlikely, merging of three kindred lanes.

“My life with a guitar will always go back to Josh,” explains Paul from his home in Scotland. “It just seems like it would have made sense at some point for us to do this.” “There’s this simpatico that Paul and I have had since we were kids,” Josh agrees, dialling in from New York. “Maybe both of us didn’t force that, or subconsciously didn’t want to put pressure on it [before]. The fact that it just sort of happened through Matt made the collaboration realistic; that moment had to happen naturally.”

Back in their late-teens, Paul recalls how he would often turn to Josh for musical advice. Describing him as a mentor of sorts, the singer would record his creative musings for Josh’s consideration, sending mixtape cassettes across the city in the post. One side would blare out the works of The Who, Neil Young and the like, while the other would unfold as a vocal stream of consciousness, paired with Paul’s ever-improving guitar work. “I used to love getting those tapes,” Josh smiles. “When you’re 15 and you meet one other person that has the same passion as you, and then especially someone who is already really good at the thing you want to do, there was this really beautiful fraternity that was created between us back then,” picks up Paul.

“We just immediately established a very frictionless camaraderie together.” 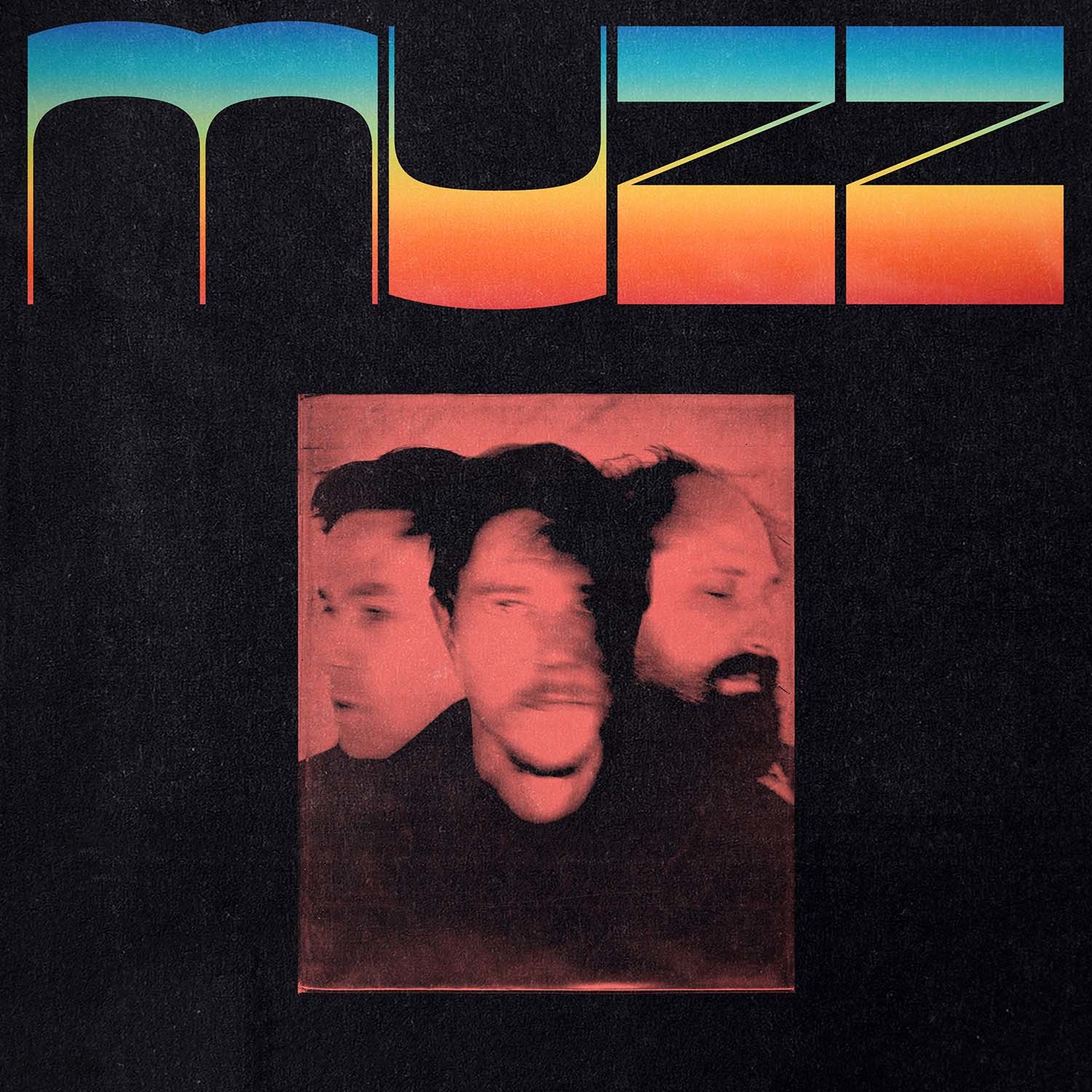 Despite the pair’s long-standing friendship, however, it’s Muzz’s drummer who became the integral cog in the operation. Having worked with both musicians, it took Matt’s outside force to finally bring them professionally together. “Stepping into that without any presumption of what it might be left it so open to become something beautiful,” says Josh of the group’s first session together. “There was nothing for me to be disappointed with.” And indeed, far from disappointment, it only took one jam session for the trio to decide it was worth moving into the studio.

Perhaps unsurprisingly for a band who’ve clocked up more than six decades in the industry and a lot of shared history between them, the three musicians instantly began to create something that felt notable. “We just immediately established a very frictionless camaraderie together,” Paul states. “There’s a really well-balanced chemistry between three very different people who find each other very funny,” Josh adds, “and are able to be comfortable enough around each other to be honest.”

‘Muzz’ - the self-titled album that emerged from these sessions - acts as a reflection of this compatibility. It’s ominous and apocalyptic (“I’ve often written about the end days as we know it,” Paul laughs), yet filled with defiance, hope and romance. Lyrically driven by a sense of timeliness, there’s a direct honesty that sets Muzz apart from any of the trio’s other projects, with anything too abstract collectively refined. The result? “It’s more like somebody’s journal than somebody’s sci-fi novel,” Paul smiles.

Musically it bears the fruits of all involved, brimming with an understated beauty. Rules and roles were largely thrown out the window, with the band instead trying a new, free approach where instruments were shared regardless of proficiency. It’s a creatively liberating mindset that bleeds all over the broad-reaching scope of the record.

And at least for now, there’s appetite for more, with new material in the works and plans for a tour underway. Concerns that this means a hiatus for the members’ other projects are quickly shot down. “I’ve juggled all of my projects and always managed to do Interpol,” Paul notes. “One thing does not come at the expense of another.

“But I’ve definitely learned something from Josh and Matt,“ he concludes of the project so far. “Everybody’s so mature that nobody’s going to get butthurt at a studio session. Realising that I might have [previously] been the guy to bring that energy to an equation, I learned a few things from these guys having great, easy temperaments. Who knows what we can do [next]? It’s so exciting.”

'Muzz' is out now via Matador. 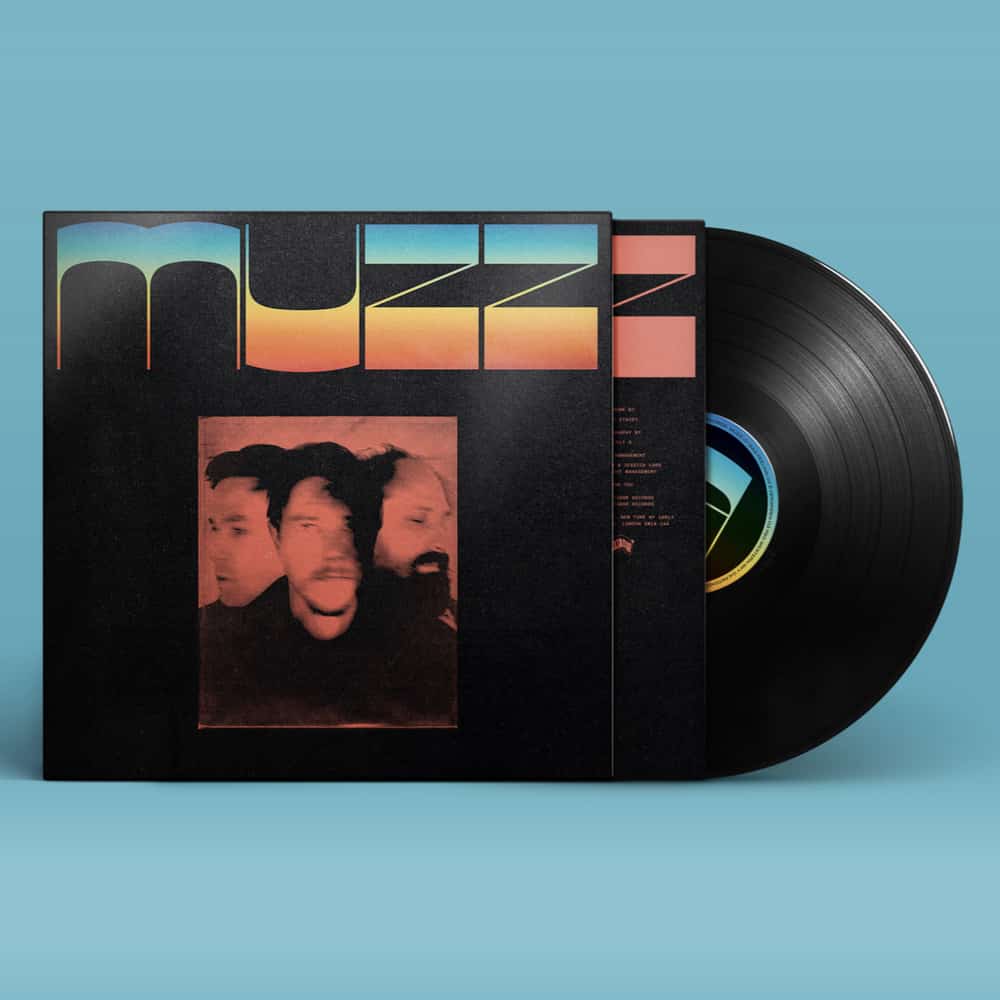 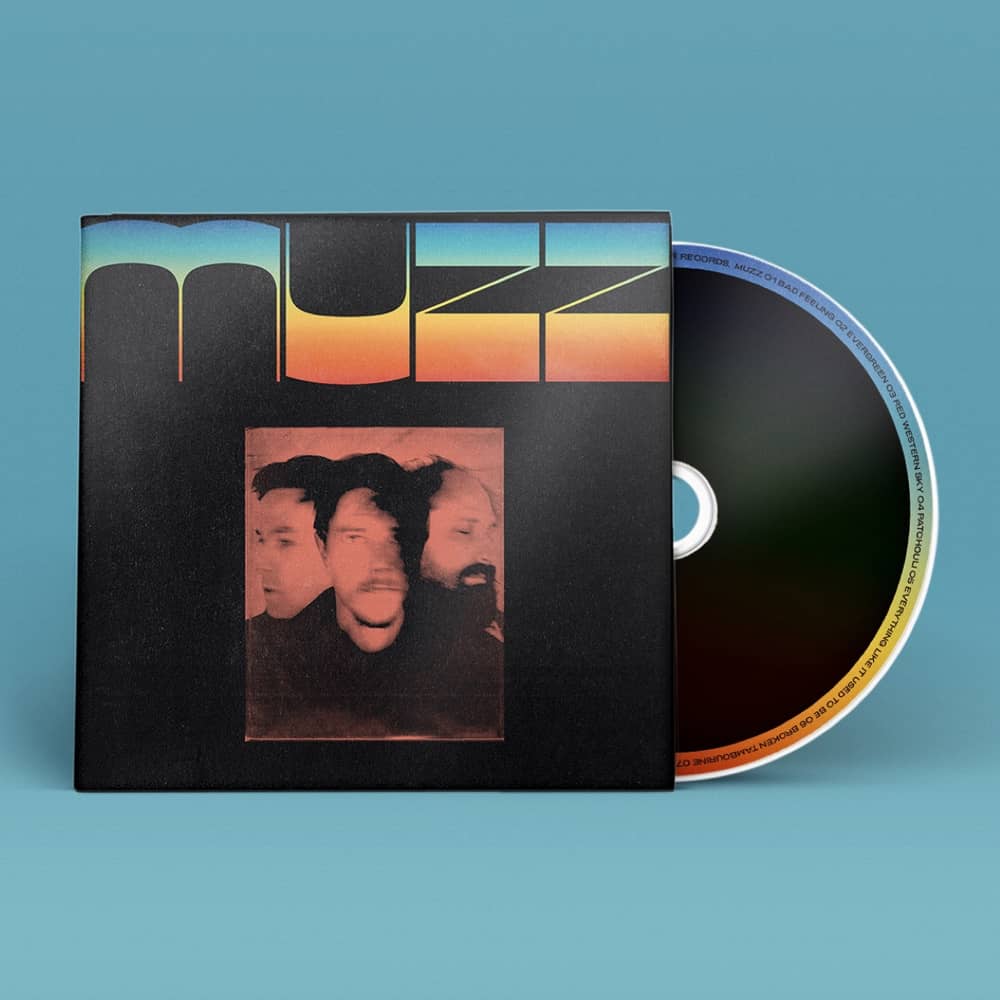 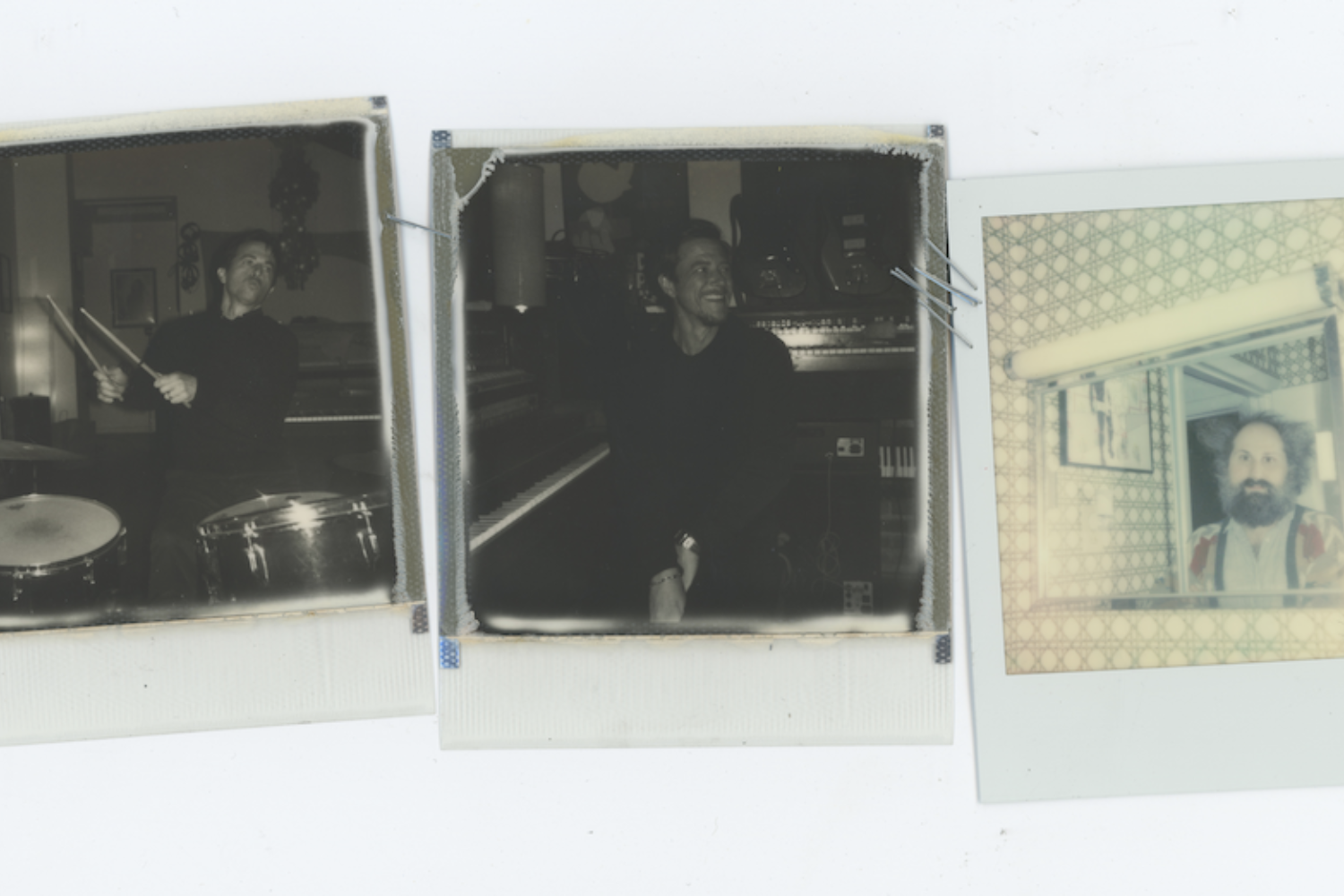 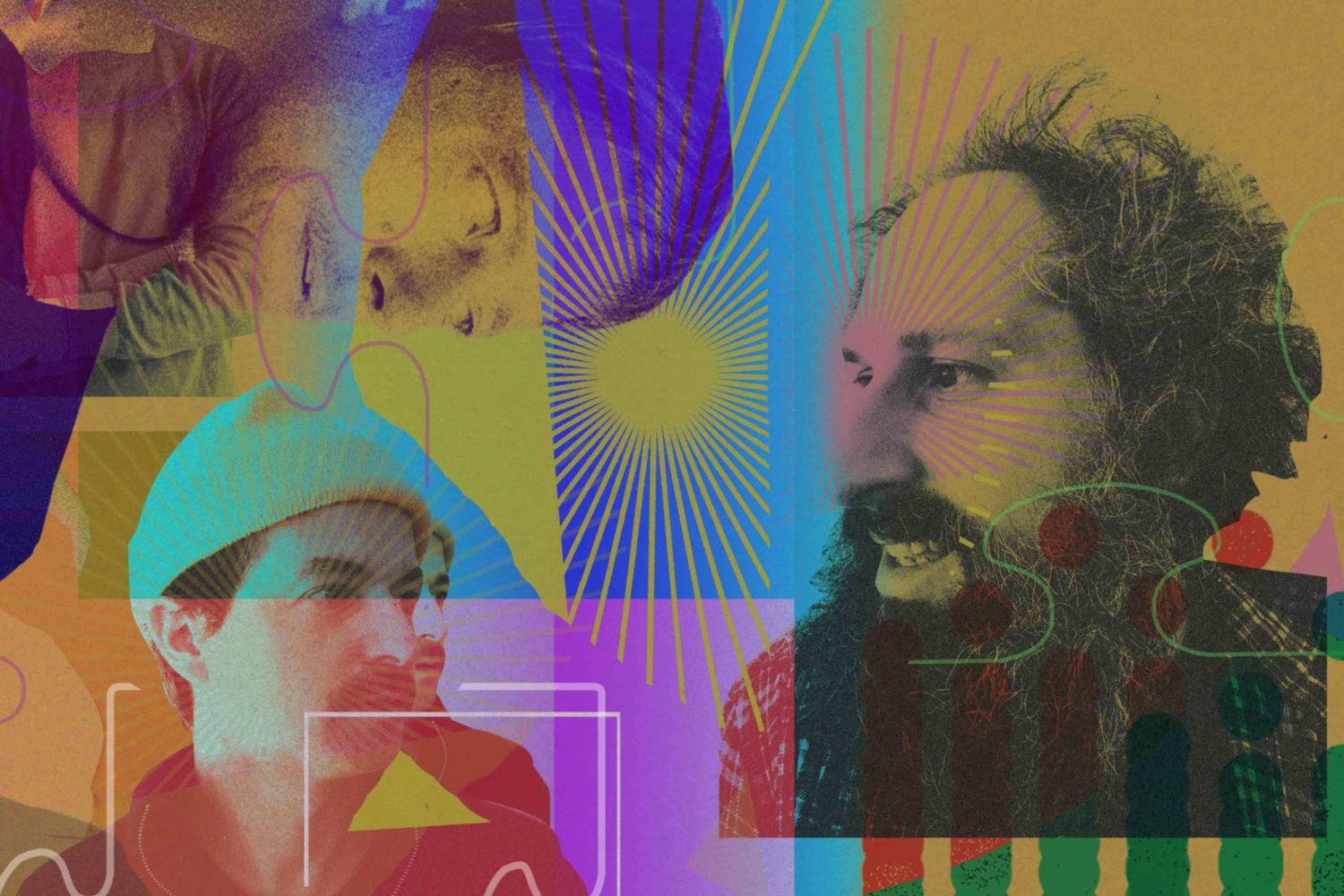 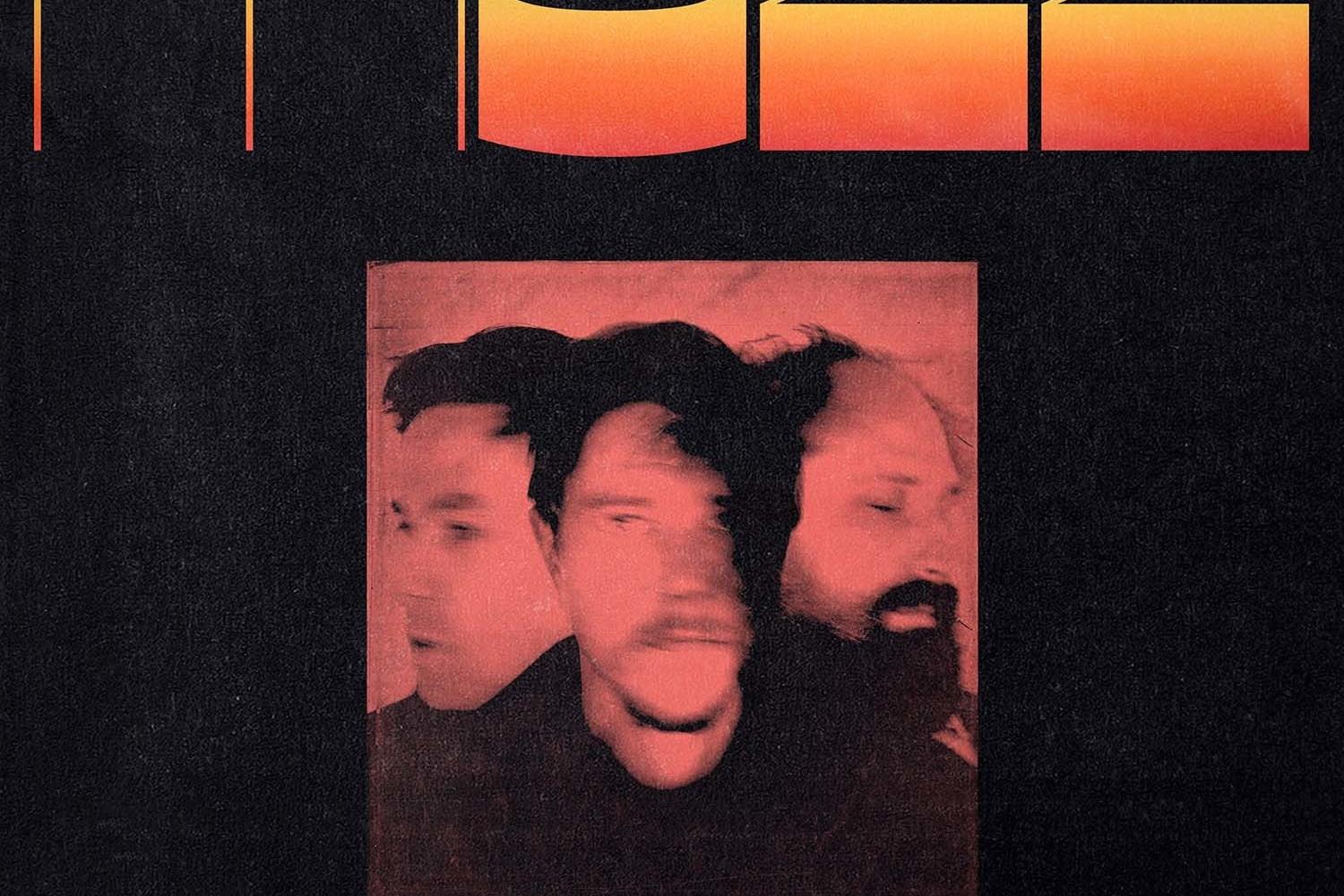 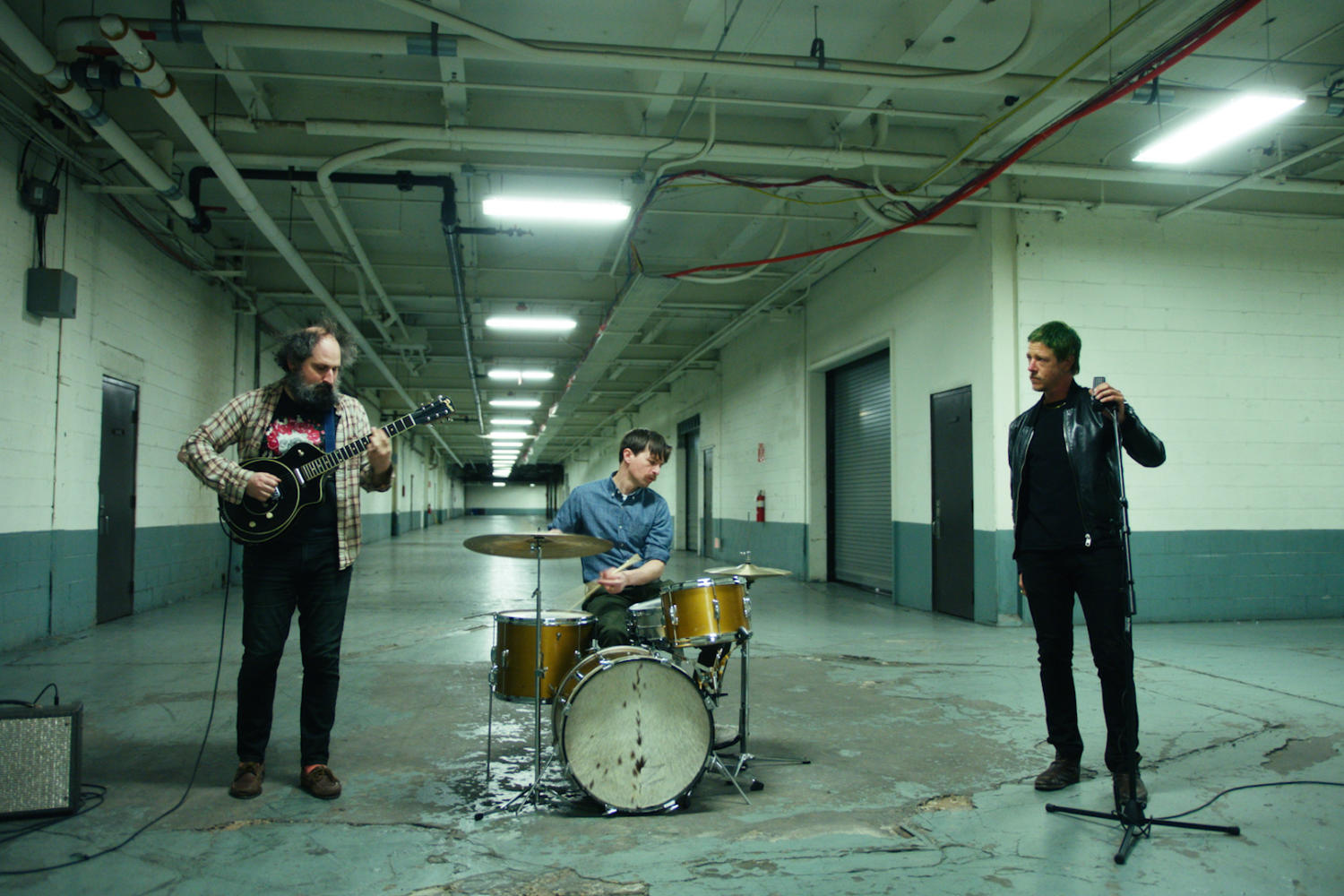