With their new EP ‘Happy Days!’ set to land on 31st July, Glasgow’s The Ninth Wave are sharing brand new track ‘I’m Only Going To Hurt You’ to get us all excited.

“’I’m Only Going To Hurt You’ the second single from our upcoming Happy Days! EP, is a song that has existed in so many forms that it is hard to recognise the original demo and the final recording as the same song,” the band’s Haydn Park-Patterson explains. It started out life in the form of one of Haydn’s poems, ‘My Severed Heart’, from which the pre chorus and chorus lyrics were taken. Since then it’s been dragged through different arrangements, keys and styles until we almost decided to scrap it. It wasn’t until Calum, Kyalo and Millie reimagined the backbone of the song that things fell into place. The main rhythmic elements of this song were made on Millie’s Elektron Digitakt, using field recordings of scrap bits of metal that surrounded the studio.

“The song itself is centred around an internal conflict faced after realising the difficulties of a relationship that seemed to be damaged even before it was allowed to flourish.”

'Happy Days!' EP Tracklisting
1. And the Weight
2. I’m Only Going to Hurt You
3. Come Down Forever
4. Abbatoir
5. There’s Nothing I Hate More Than Small Talk
6. Happy Days! 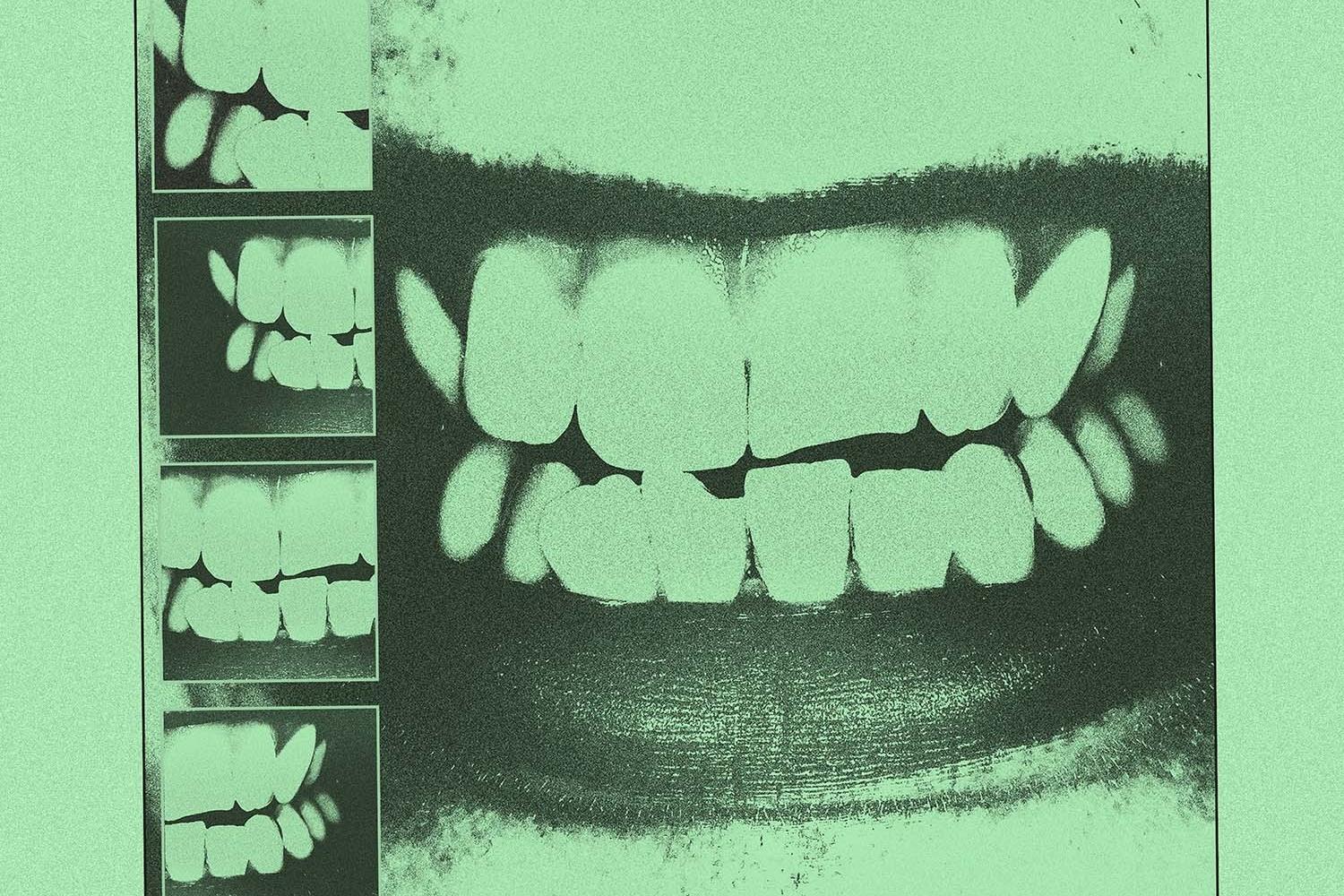 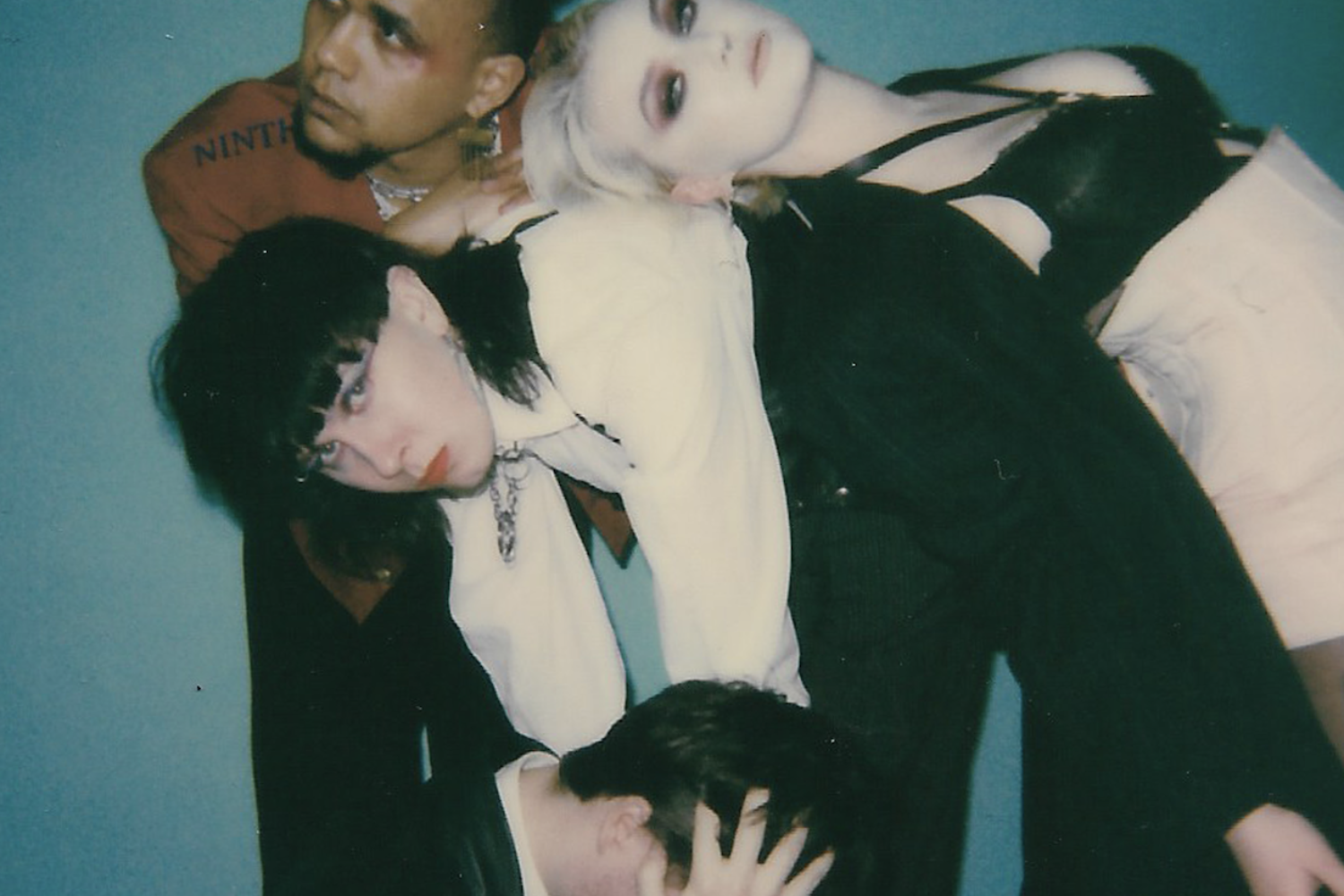 The new track is lifted from their forthcoming EP ‘Happy Days!’

The Glasgow group have also announced an EP of the same name!