There’s been the succinct-yet-visceral turn from Noname, news of IDLES’ forthcoming third full-length alongside a new number, more from The Killers’ upcoming record and much more.

“He really ‘bout to write about me when the world is in smokes?’”

On one hand, ‘Song 33’ is a retort to J Cole’s ‘Snow on the Bluff’, released earlier this week, in which he appeared to call out the Chicago rapper’s predilection for, y’know, reading and suggesting others read too. On the other, it’s a pin-sharp reflection of the here and now, of Black injustice - and more specifically, that of Black women. Lasting just over a minute, there’s no second wasted, no redundant word over a Madlib-produced beat that pushes along, but never deflects from, Noname’s message. Essential listening. (Emma Swann)

The Killers – My Own Soul’s Warning

There are few bands quite so perfectly formed for the festival stage as The Killers, so their current run of singles ahead of sixth LP ‘Imploding the Mirage’ seems almost like a taunt to a summer left entirely barren of the stuff. Still, once you’ve tucked your tent and wellies forlornly back into the cupboard whence they came, there remains much to enjoy in the unashamed fist pumps of ‘My Own Soul’s Warning’. From the misty opening (a la ‘Read My Mind’) to the sparkling ’80s keys that soar consistently skywards, its best trick, however, remains Brandon and co’s classic move: just when you think the track’s peaked, they always pack in one more punch to take it even higher. See you next summer, then. (Lisa Wright)

On ‘Mr Motivator’, the first taste of their forthcoming record, IDLES dug deep into the cacophony of chaos that they’ve explored so well over their previous two records. It’s on their newest ‘Ultra Mono’ cut, however, that they make an even more refined statement. A thunderous track driven predominantly by deadly percussion, ‘Grounds’ sees the group transformed into a powerful marching band, with Joe Talbot becoming their potent band leader. “Do you hear that thunder?” he bellows, in among electronic stabs and frenetic guitars, before his defiant reply: “It’s the sound of strength in numbers.” An outraged and astute call to arms has never sounded so good. (Sarah Jamieson)

Creeper - Be My End

Hands up who’s missing the sticky dancefloor of a rock club? While that prospect seems even further off than the prospect of singing your heart out with pals at a festival stage, ‘Be My End’, the latest number revealed from the country’s foremost goths’ forthcoming second album, could just be a stopgap remedy. With the kind of fist-in-the-air chorus, hooks aplenty and glam stomp that a certain band who should’ve been gracing a mid-sized football stadium this weekend would be proud of, Creeper’s latest is a keeper. (Emma Swann)

With a brand new girl power collab, rising rapper Ashnikko has teamed up with Grimes for ‘Cry’. A lovelorn anthem pinned round the screaming chorus of “bitch, are you trying to make me cry?”, Ashnikko’s bubblegum vocals are backed by rock-driven riffs blended into the club ready beat. Grimes adds an ethereal hook in the middle of the track, juxtaposed by Ashnikko’s hard AF vocals, which include the forever motto of “fuck a fucking fuck boy”. Yet another example of her balls-to-the-wall attitude, it’s a new empowerment anthem to blare out during quarantine. Thanks Ash. (Elly Watson)

Mattiel – Looking Down The Barrel of a Gun/ Guns of Brixton

This double whammy of covers from the Atlanta singer might have not, she explains, been intended as a purposeful response to the current global awakening happening with regards to the Black Lives Matter movement (both tracks were recorded back in March), but there’s a fire within their delivery that feels fitting for this most integral of times. ‘Looking Down The Barrel of a Gun’ – taken from the Beastie Boys’ seminal ‘Paul’s Boutique’ LP - is spat out with a defiant venom, landing a world away from Mattiel’s usual sepia-tinged blues-rock; a take on The Clash’s ‘Guns of Brixton’, meanwhile lends her tremulous vocal to the track’s frustrated reggae rumble. If both land close to their original versions, then perhaps that’s ok: there are few songs that feel as ripe for repeating as the latter right now. (Lisa Wright)

Cast your mind back, if you will, to the mid-’00s, when nary a pop anthem went by without at least one Scandinavian flag attached. Annie was Norway’s great hope - single ‘Chewing Gum’ graced the Top 40 here in the UK in 2004; follow-up ‘Heartbeat’ came with production credits from compatriots Röyksopp. ‘American Cars’, the first track revealed from the singer’s first album in 11 years, is, we’re told, influenced by the David Cronenberg film ‘Crash’. Which, given that it was based on JG Ballard’s novel of the same name, makes the song a sort of pastel-hued flip side of sorts to The Normal’s decidedly more twisted ‘Warm Leatherette’. Musically, meanwhile, it’s a cleaner, more driven (ahem) Chromatics, all disco sheen and whispers of vocals. (Emma Swann)

The band shared the new track earlier this month, after performing it live at Mad Cool Festival. 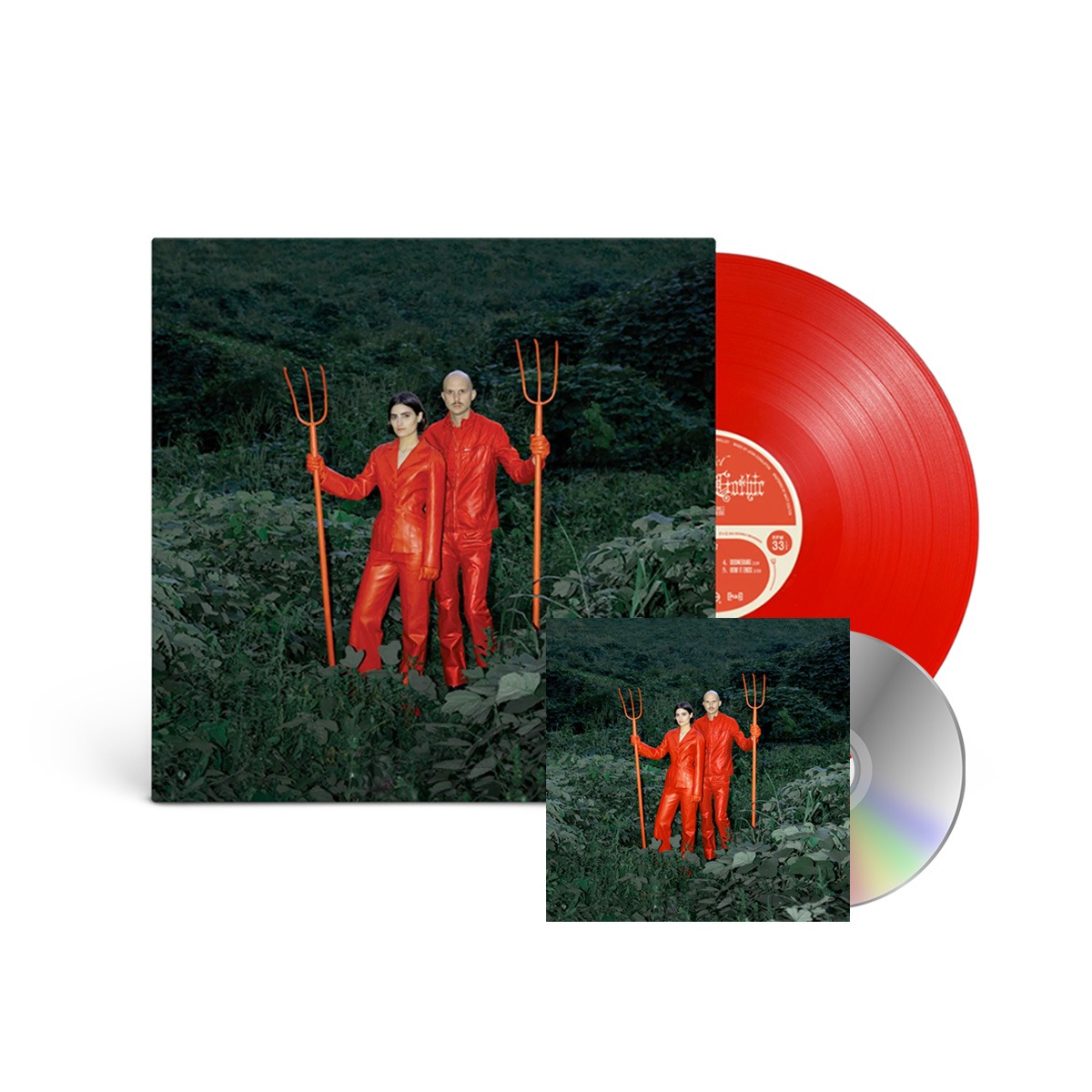 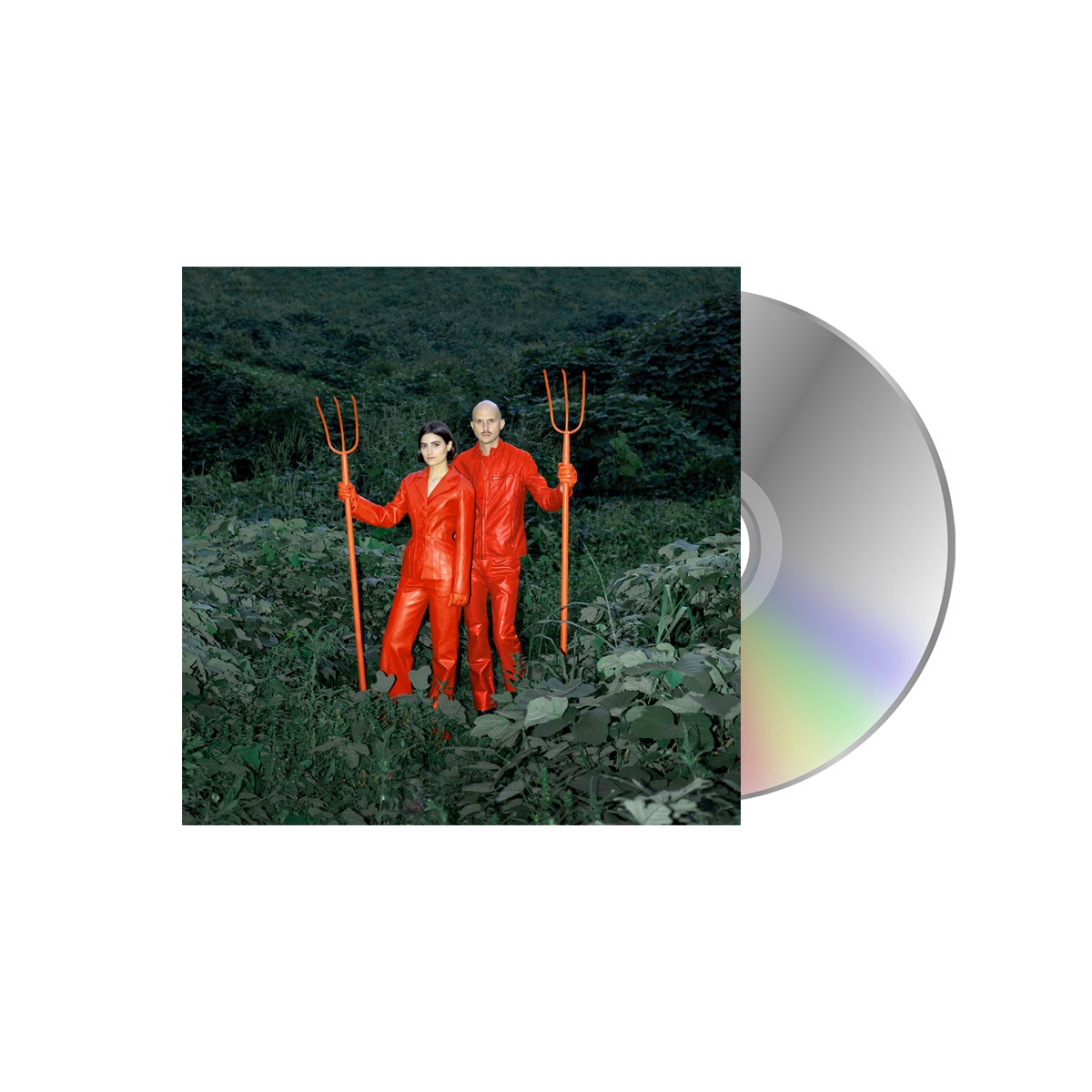 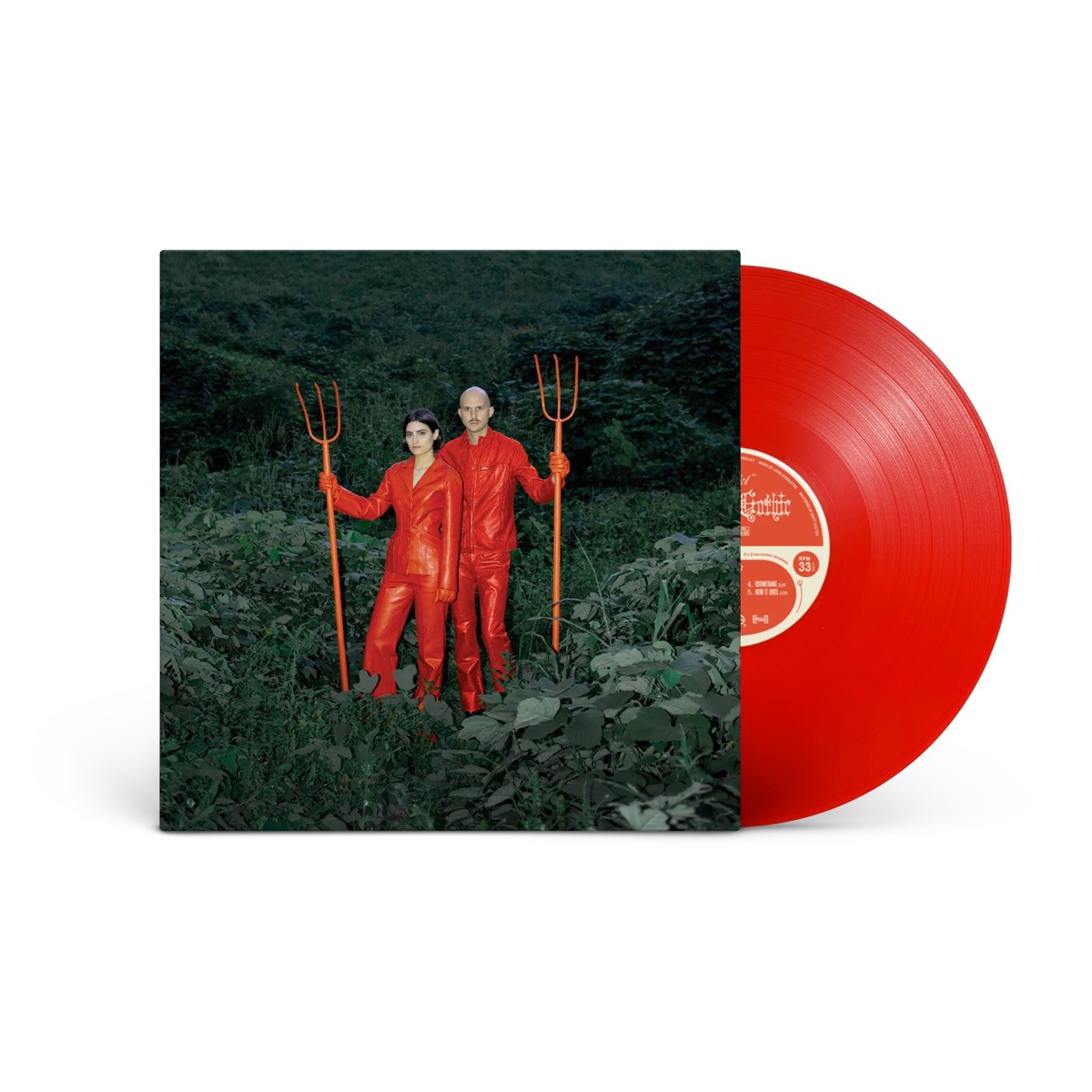