Originally starting on YouTube with her ‘Create With Tate’ music series, the Canadian musician has already racked up over 200 million views across her channel, and now she’s ready to take on the rest of the world.

Sharing new track ‘vicious’, featuring Lil Mosey, this week, Tate says of the pop bop, “Super stoked to be dropping vicious featuring lil mosey. I’ve always been a fan of his work, so it’s super dope to have a rapper like him jump on this record. Soooo excited for everyone to hear what we’ve been working on!!”

The latest taste of an upcoming new EP set to land later this year, we sent her over some qs to get to know her a lil’ better.

What’s your earliest musical memory?
Probably creating endless songs of gibberish on garage band when I was 5-6 years old. That was my absolute favorite thing to do when I was younger.

Who were some artists that inspired you when you were just starting out (and why)?
Durprisingly I was a big fan of musicals when I was younger. When I was first starting out I actually didn’t listen to a whole bunch of music, I was just obsessed with theatre songs.

Are there any other artists breaking through at the same time that you take inspiration from?
I’m a huge fan of Benee, I just adore her music and sound, as well as Iann Dior — he’s so talented and his songs are major bangers.

Who would be your dream collaborator?
Definitely Post Malone or The Weeknd. I’m a huge fan of both of them.

Musically or otherwise, what are you most looking forward to this year?
I definitely hope quarantine is over soon, so I can begin to travel again!! I wanna perform, write, and film videos, somewhere outside of my house hehe.

If people could take away one thing from your music, what would it be?
I hope people truly connect with my lyrics. I hope they can feel like I am describing exactly what’s on their minds, and be able to relate it to their own lives. 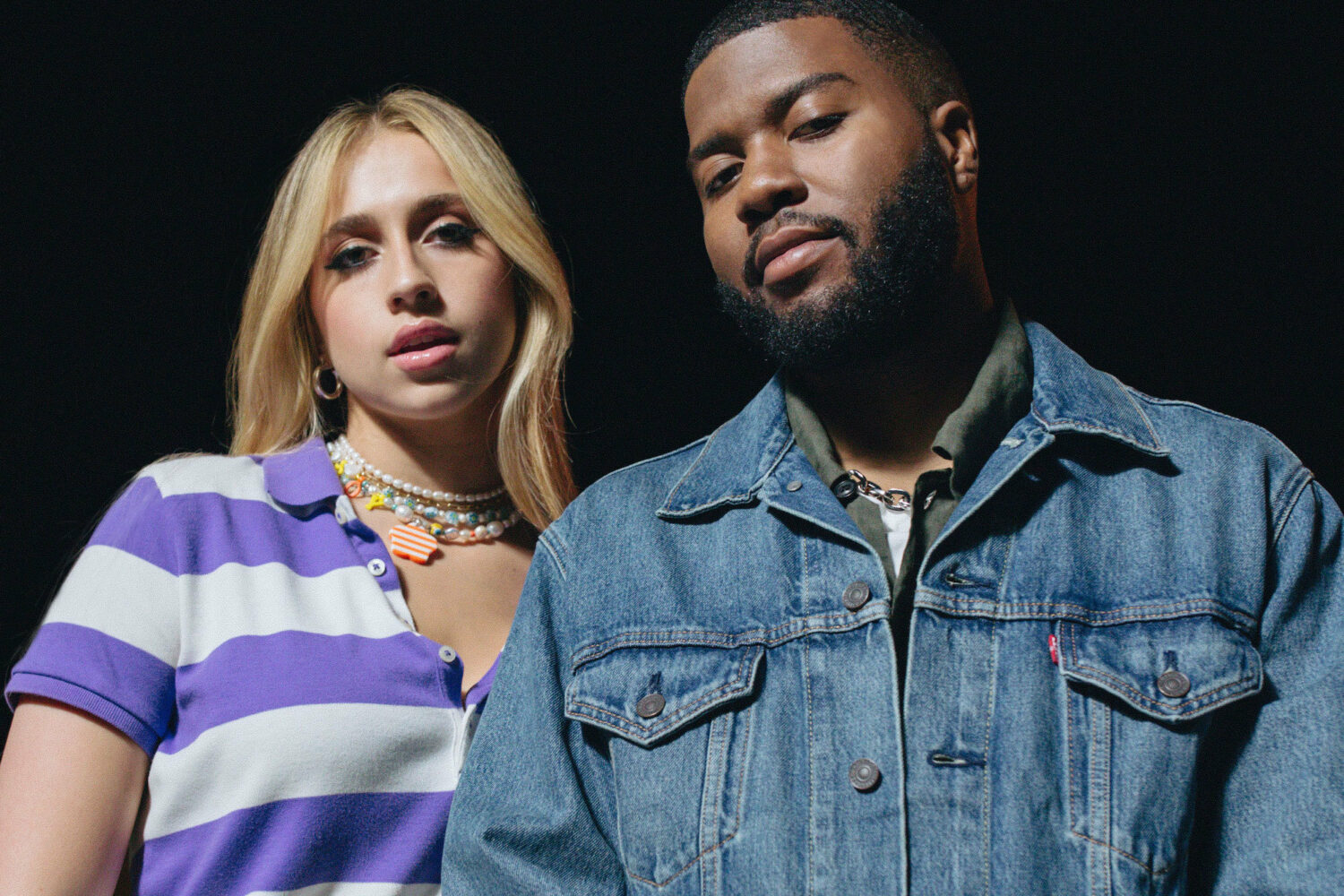 Tate McRae and Khalid team up for ‘Working’

The duo have joined forces for a new summer jam. 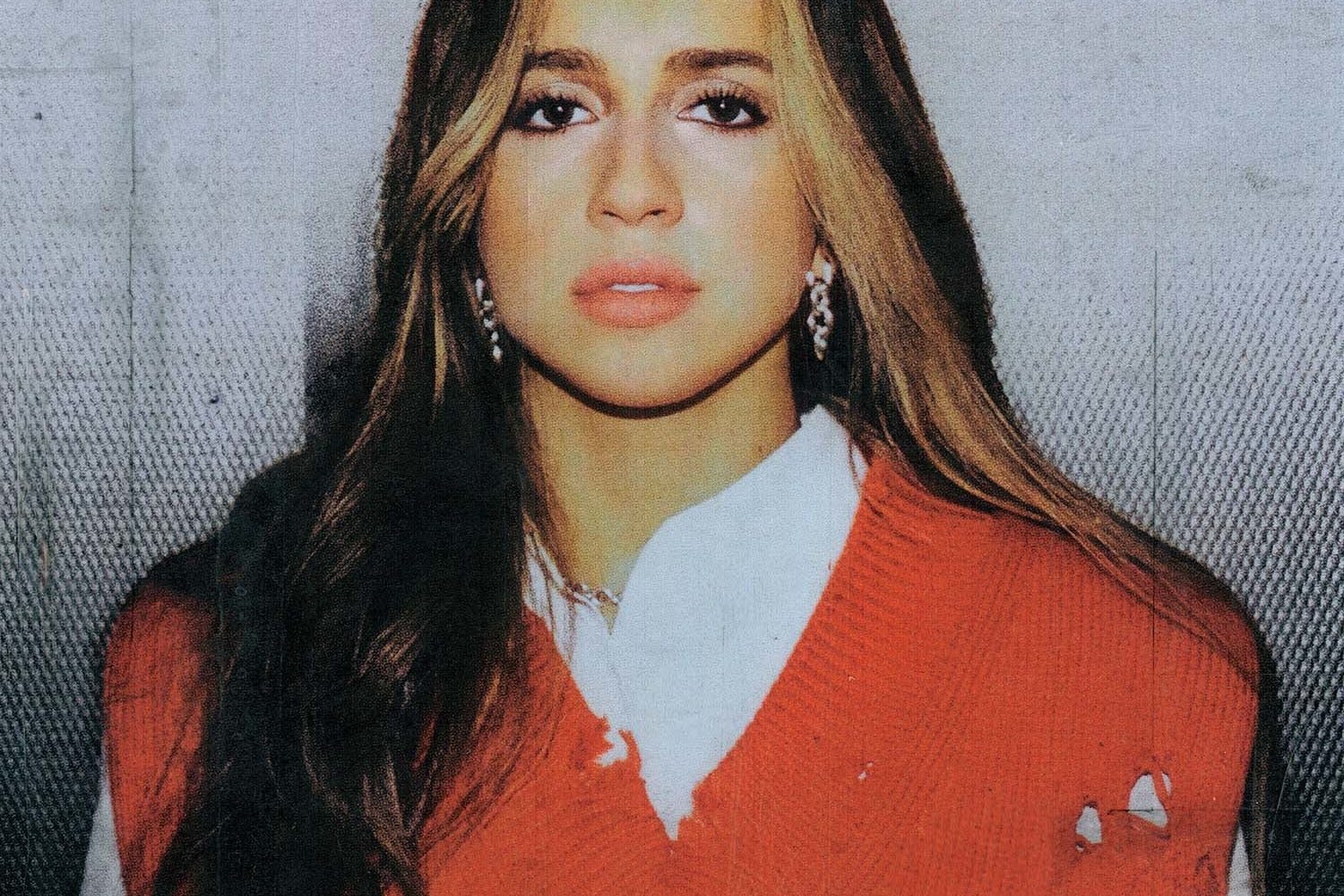 Tate McRae - Too Young To Be Sad

A solid enough demonstration of what Tate does best. 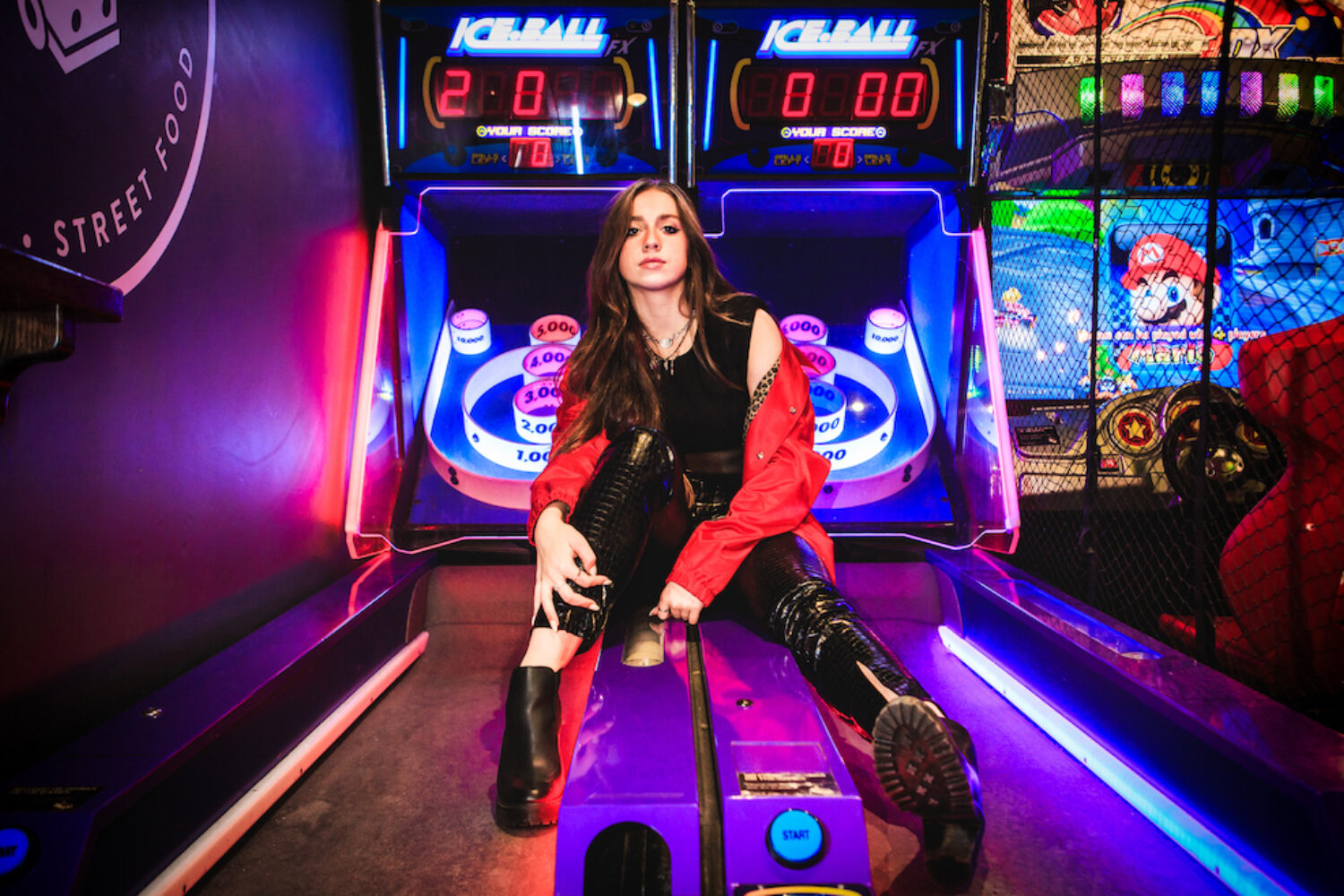 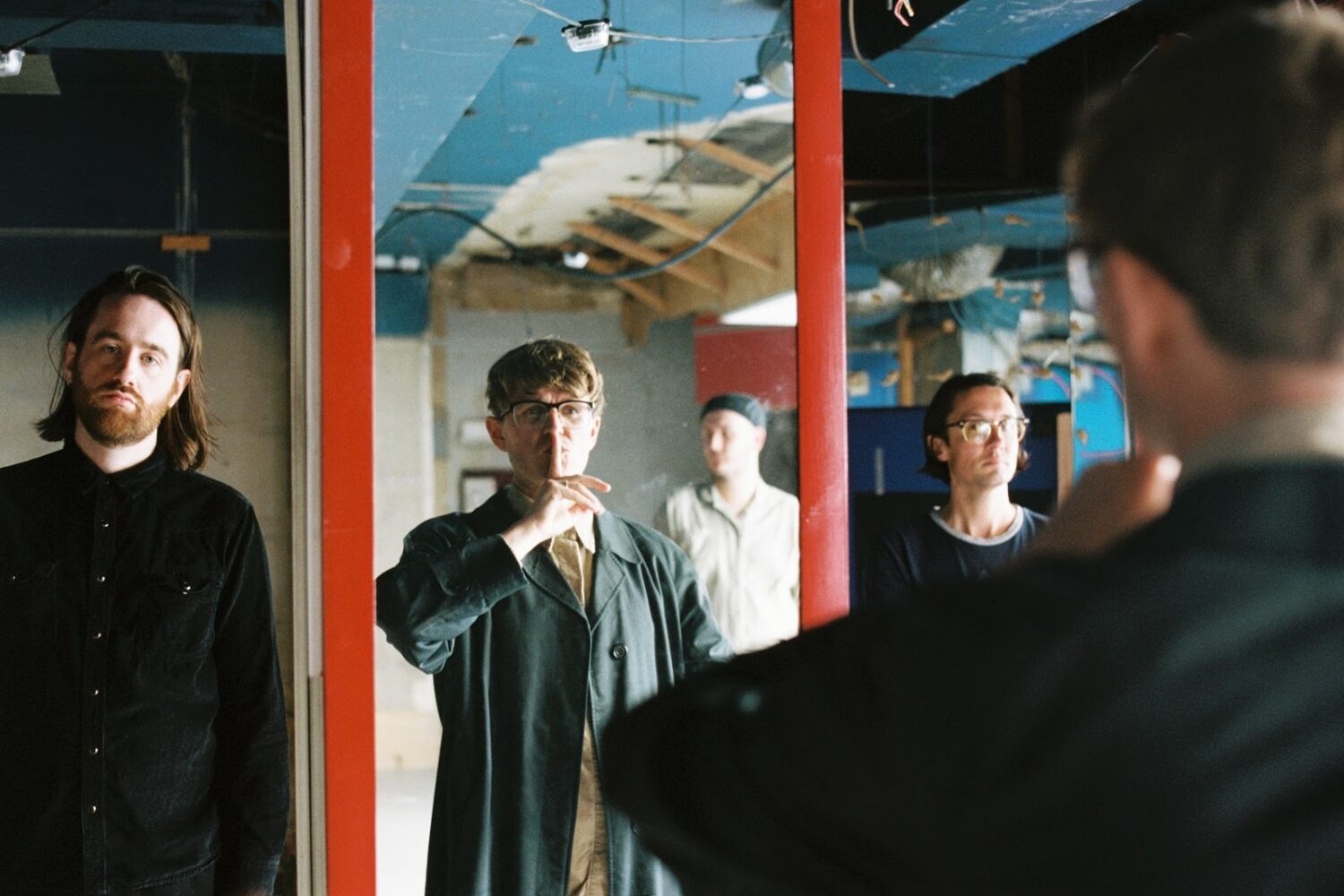