“Around the time the band got together, we lost a mutual friend to suicide,” the group explain. “This song is a tribute to this friend of ours, Emmet Gillah, picking up on his passion for Grafitti art and how it enabled him to transcend his troubles for a time. With lines such as ‘We count the numbers on both hands’ the song also considers the theme of suicide more generally, placing our friend’s passion in the context of the wider struggle of youth and mental health.” 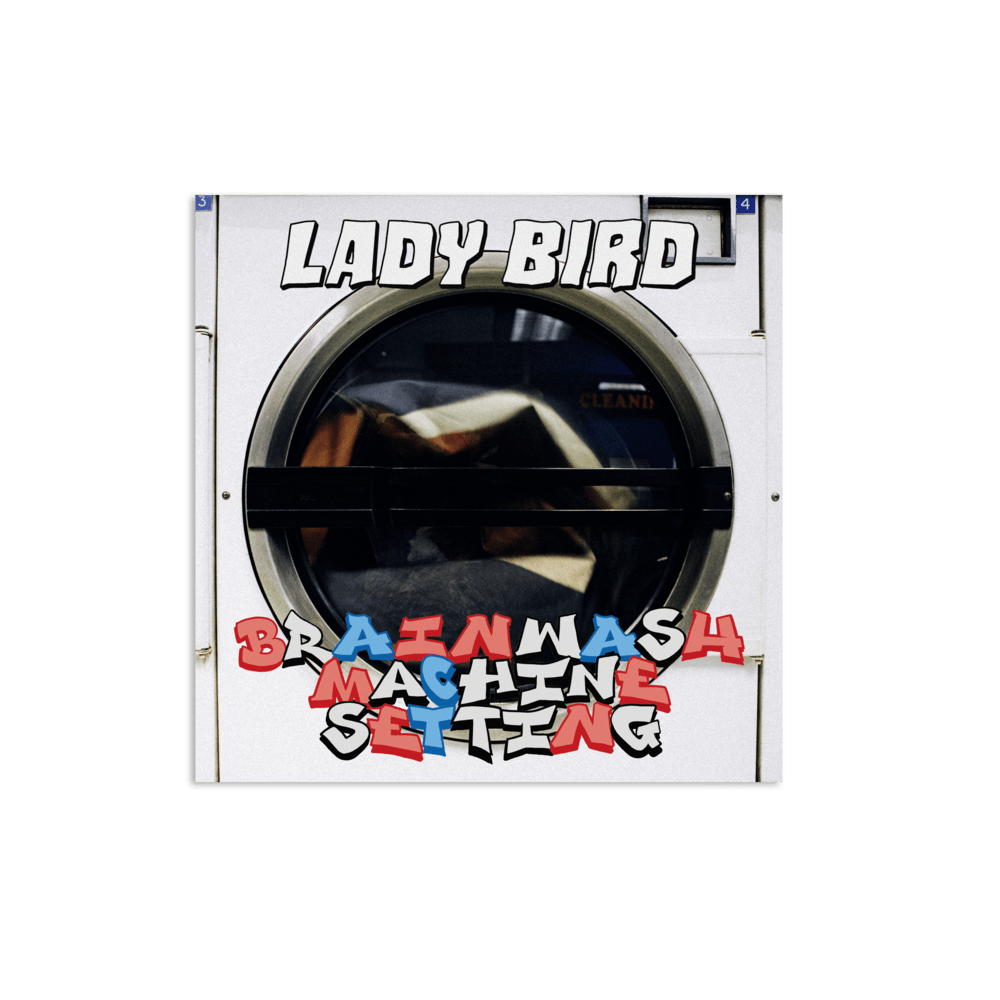 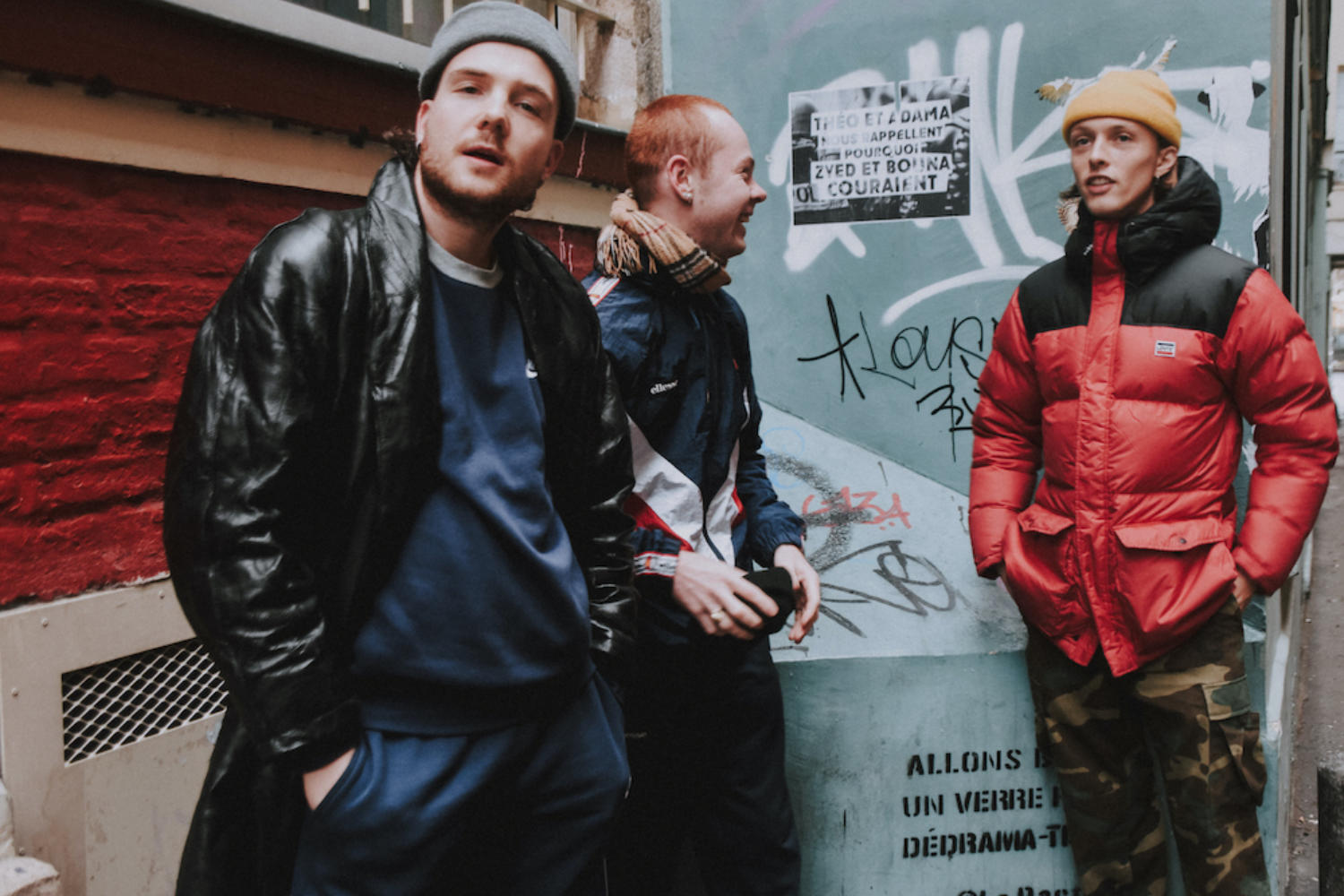 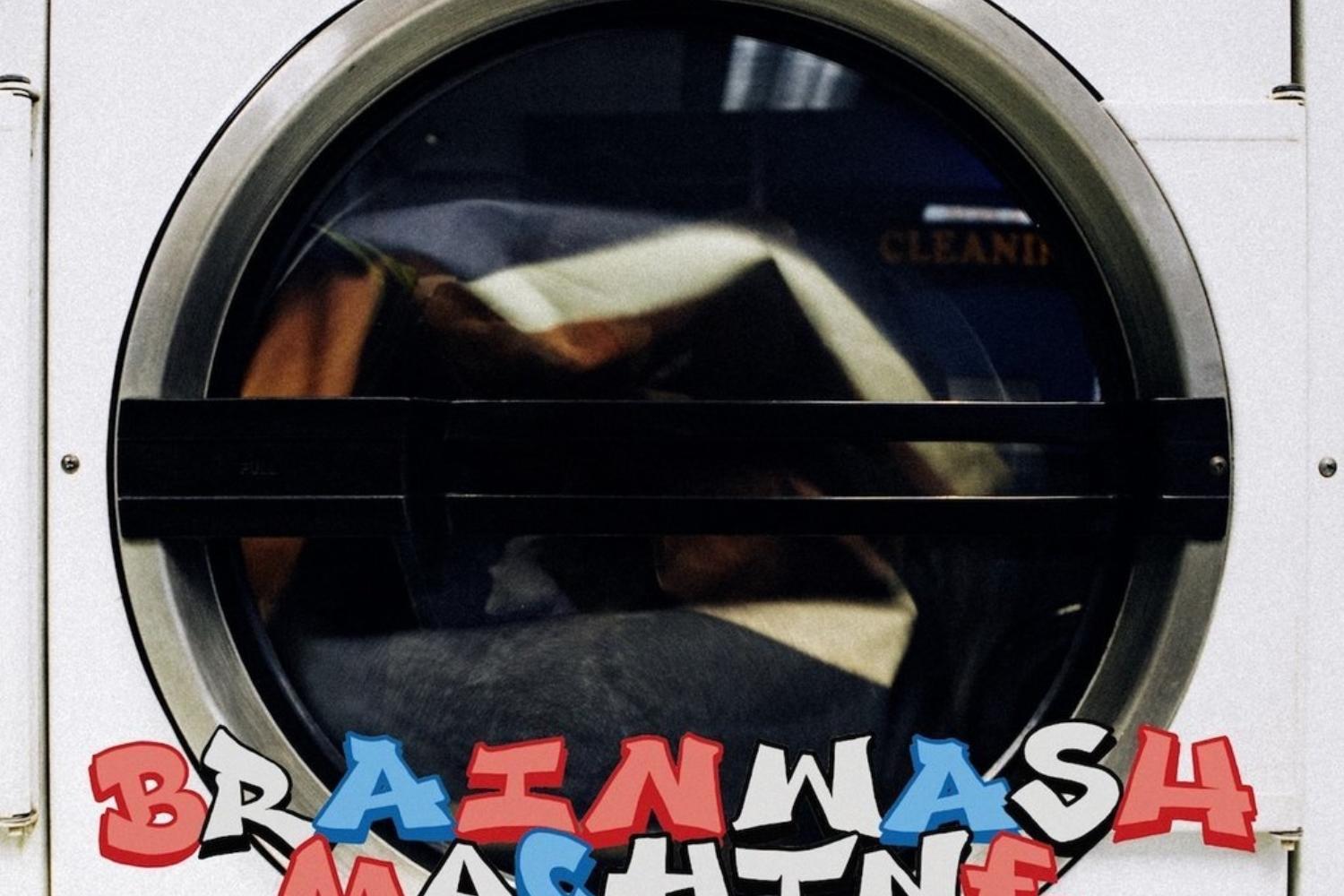 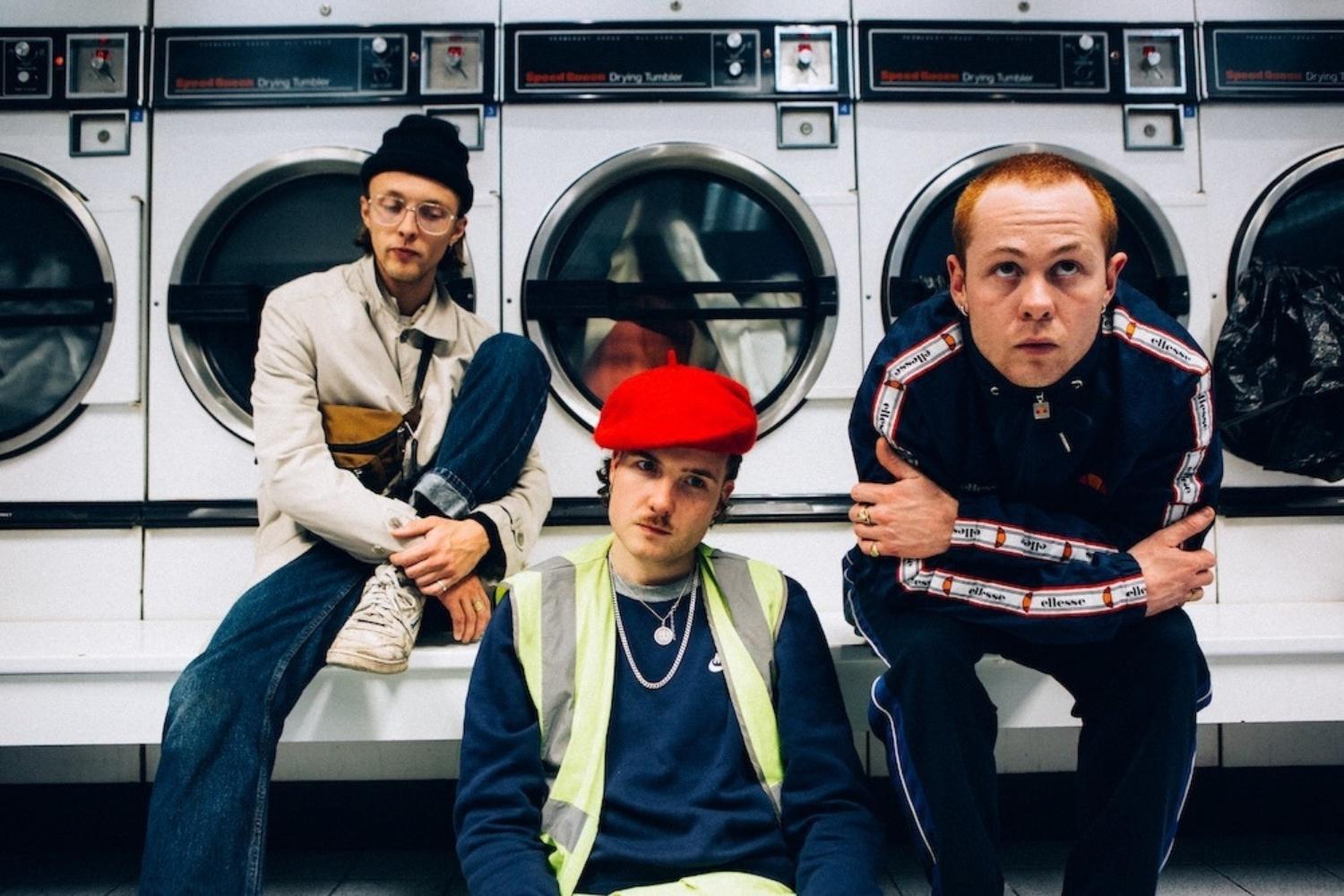 The punk trio have also announced a brand new EP. 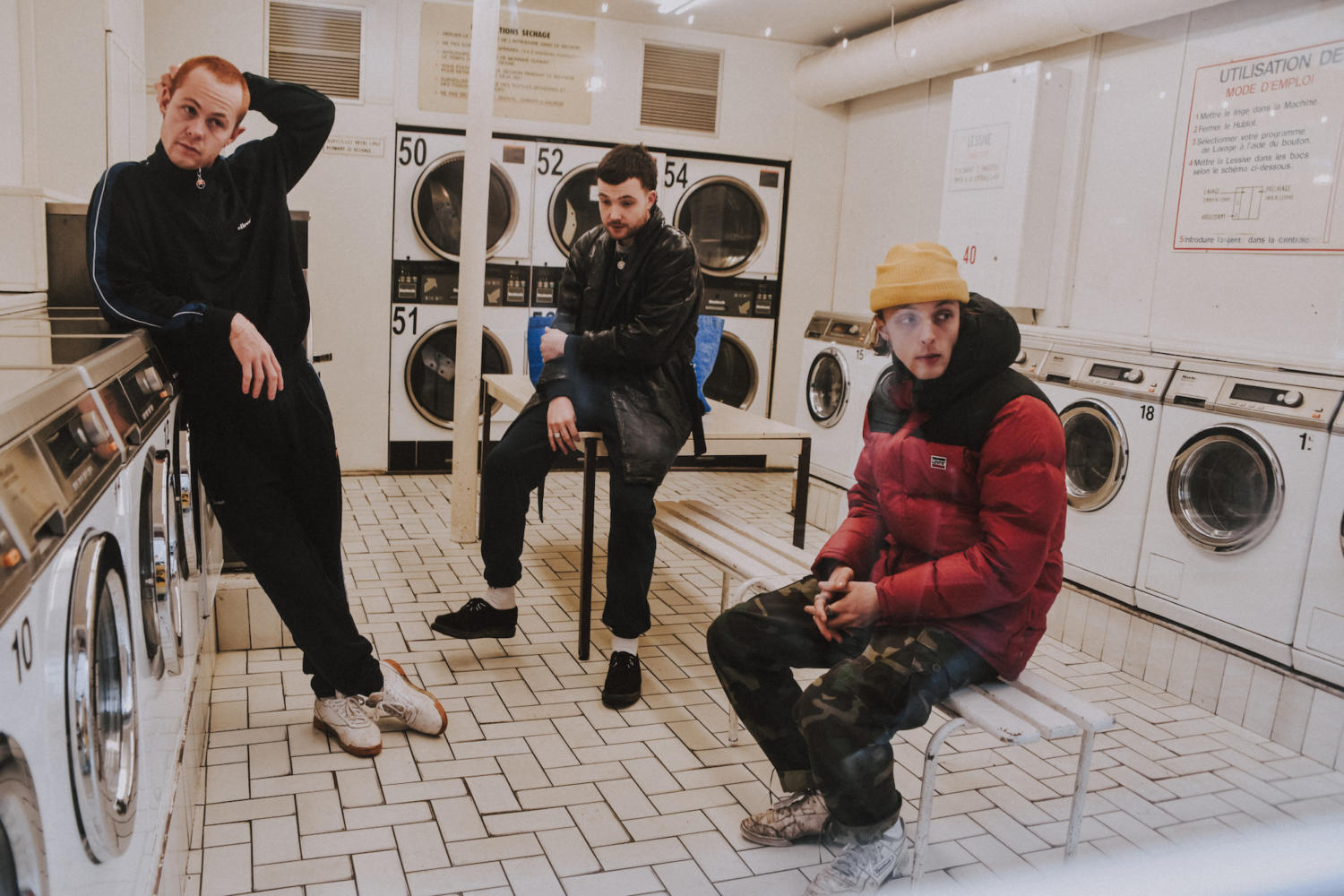