Sharing their first new material since the release of ‘Every Bad’ back in March, Porridge Radio have teamed up with Chicago-based Lala Lala - aka Lillie West - for new track ‘Good For You’, written and recorded entirely in lockdown.

“‘Good For You’ landed on me one morning early on in lockdown when I was eating breakfast,” Porridge Radio’s Dana explains. “I really love Lillie’s music, and we were vaguely in touch through the internet, so when Lillie got in touch asking if I wanted to make a song together, and then a few days later I’d written this song, it felt really right to collaborate on it. I really loved what Lillie added from the start, and it really organically and easily came together from there. Sam [who drums in Porridge Radio] added parts and produced the song, and it was a really easy and fun process because of the way they both responded to it.’ 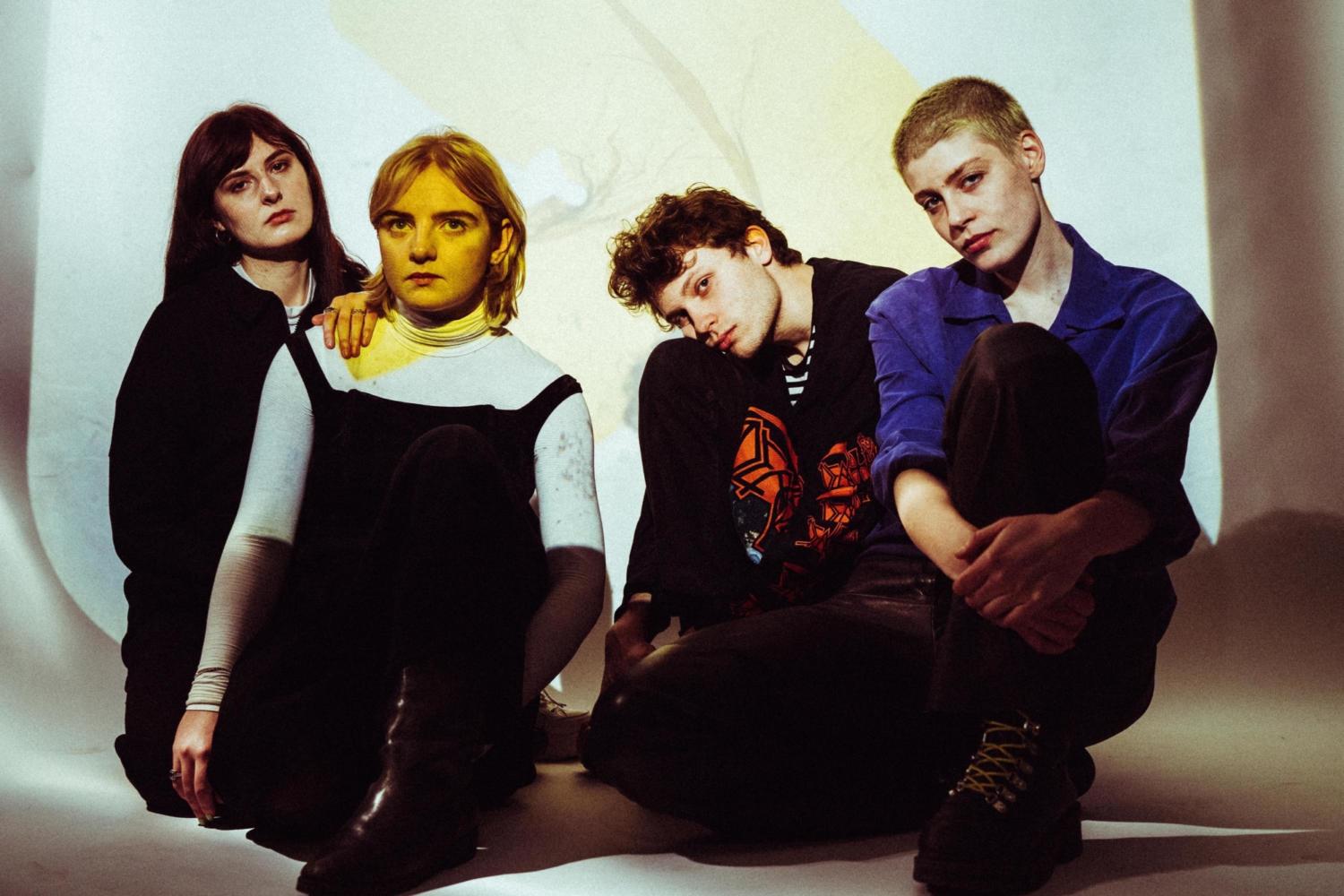 From Brighton’s DIY underground scene, Dana Margolin and pals are finally peeking their heads above the parapet and aiming for something bigger. 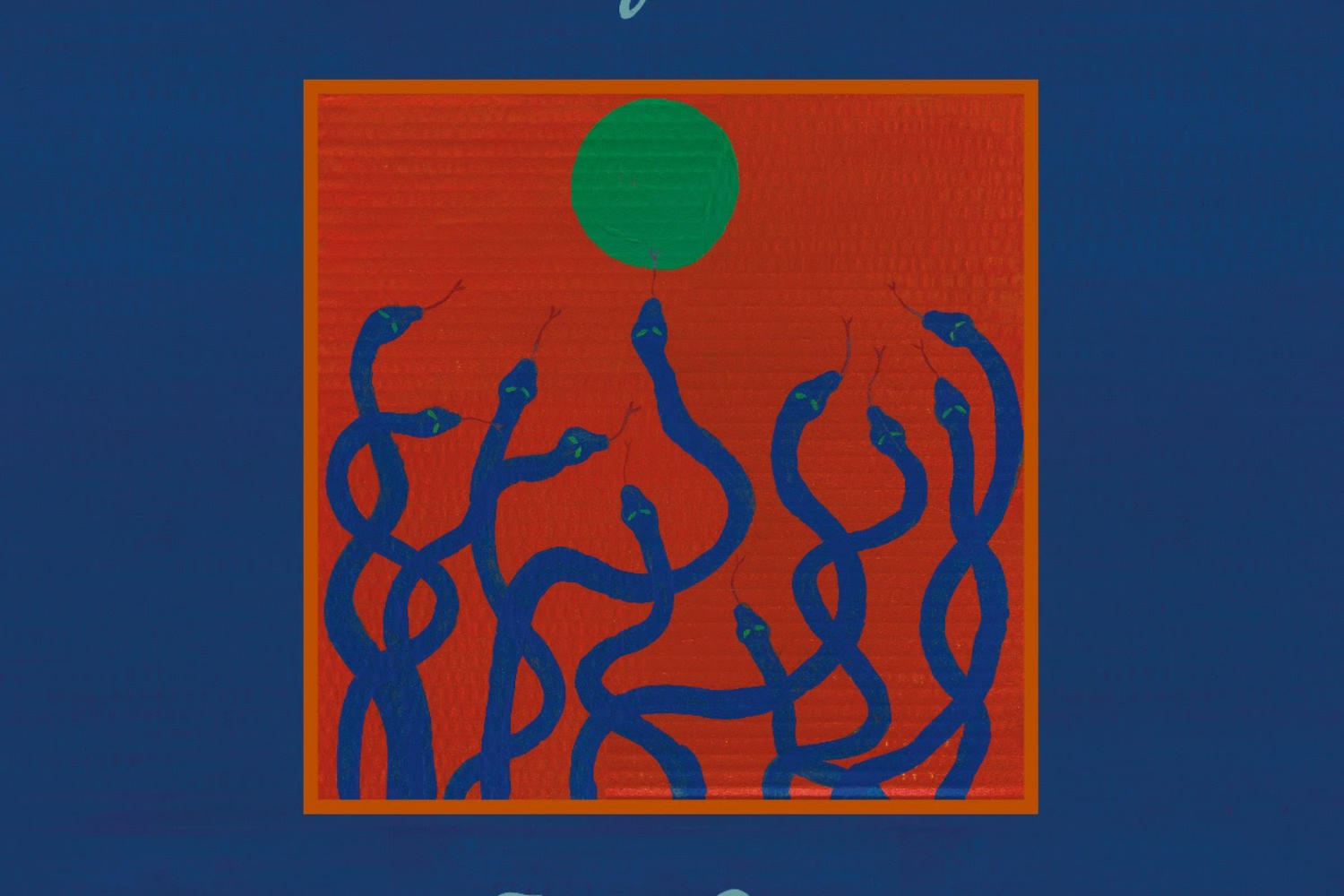 Each individual moment offers a new tone, a new feeling, but carries the distinct sound that Porridge Radio have made their own.