Following the release of previous track ‘Blue For You’ last month, Ireland’s The Wha are back with a banger, sharing new single ‘Young Skins’.

“‘Young Skins’ is about the self absorption of the persons desired self to be,” the band’s Sam Cullen explains. “A genuine heart felt assessment of our desires as a band to be famous, it’s a question of reasons for doing something, whether they be manufactured by the non self or self made by the nonsense surrounding self propaganda - written from the perspective of an old drunk failure.”

Produced by the legendary Stephen Street (Blur, The Smiths), the new track is accompanied by a video that follows the group on their journey from kids playing in a garage to becoming one of Ireland’s most exciting alternative groups. 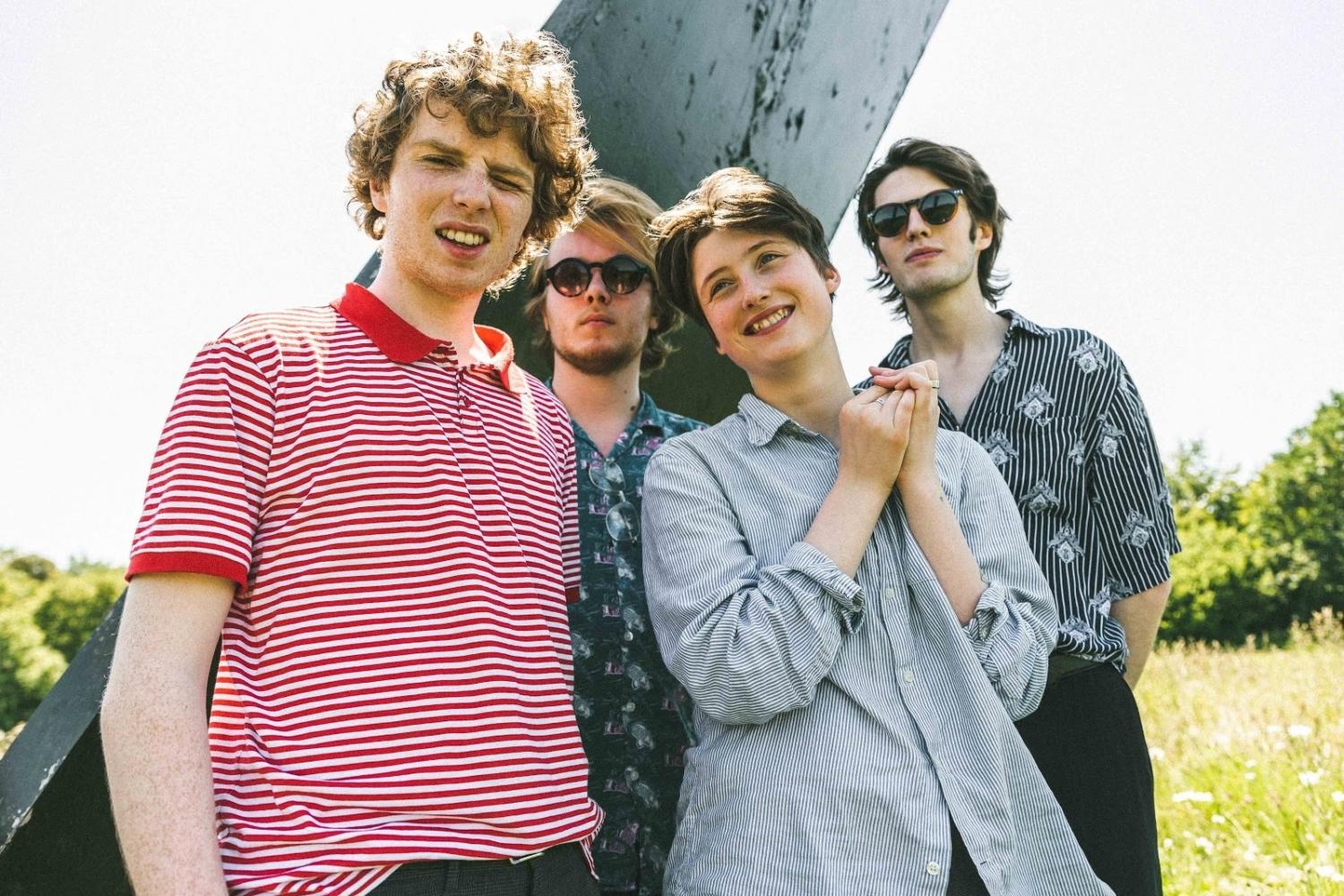 Get To Know… The Wha

We meet the buzzy Kilkenny band.