Hangovers unravel in unpredictable ways. Some knock you out cold while others summon a strange spell of productivity. Straight after Glastonbury 2019, Lianne La Havas and her band got to work, favouring a trip to the studio over their comfy warm beds. “We were all proud of our hangovers last year,” she says with a chuckle over the phone from her South London home.

The resulting impromptu session not only birthed the ethereal cover of Radiohead’s ‘Weird Fishes’ that graces her self-titled third album, but also helped solidify the LP’s sound - a rawer, stripped-back and live approach. It was an answer Lianne had been searching for in the five year gap that now stands between ‘LLH’ and previous album ‘Blood’.

“Because of the story - the tracklisting and the timeline - it makes sense that it comes from all these different years and moments to be this one thing,” she says. Having been through love, loss and heartbreak in the intervening years, the tracks are submerged by the light and dark we all face in life as it trails the arc of a relationship. While the lush, bass-driven ‘Read My Mind’ is a doe-eyed, lovelorn gawp across a room (“What you waiting for?”), the stirring ‘Please Don’t Make Me Cry’ simmers in a sticky pool of hopelessness (“You won’t find another dream if you don’t get no sleep”).

“Your vision can’t be wrong if it’s coming from you!”

The latest LP marks the first self-produced effort of her discography. “On the last album, I wrote with a lot of people and found a lot of things I liked and didn’t like during the process,” she explains candidly. “I didn’t know how I wanted to do it but I knew that it had to be nobody else’s ideas but mine. It was the first time I had people looking to me for what to do, instead of me looking to them.”

Having found something of a mentor in Prince from working with him before his death in 2016, did he inspire the DIY approach at all? “He taught me to believe more in myself and to not let somebody tell you that your vision is wrong. It can’t be wrong if it’s coming from you!” she says. “I started out making my own stuff on my computer, so this was a chance to take everything I’ve learnt - all the good bits and all the bad bits - and do it myself. Prince was definitely instrumental in inspiring that.”

The resulting sound finds a pleasing sweet spot between La Havas’ rich arrangements and the warm, crunchy live instrumentation that underpins them. It’s an intriguing homegrown new chapter that oozes with confidence.

‘Lianne La Havas’ is out 17th July via Warner / Nonesuch. 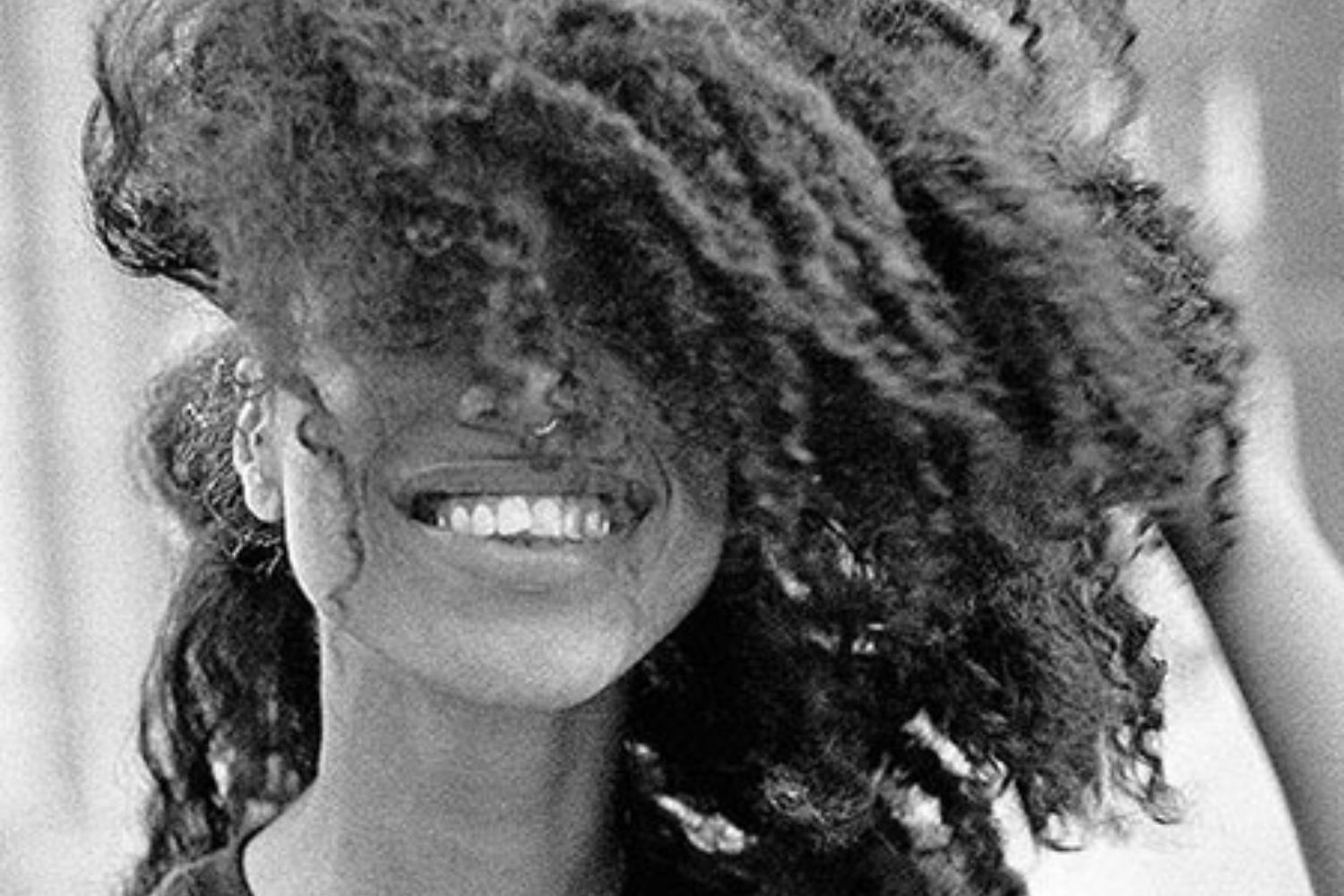 Her most satisfying and complete work to date. 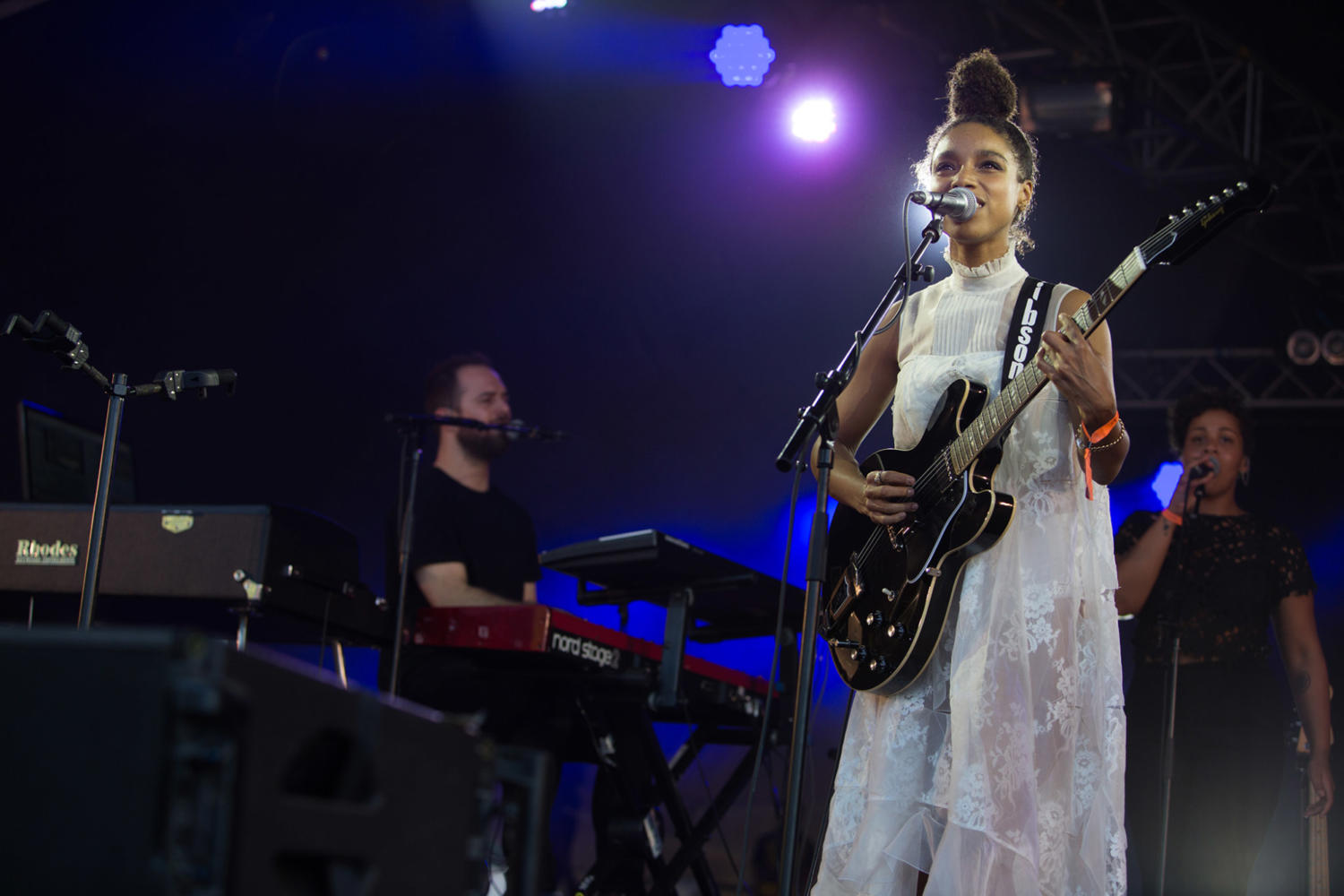 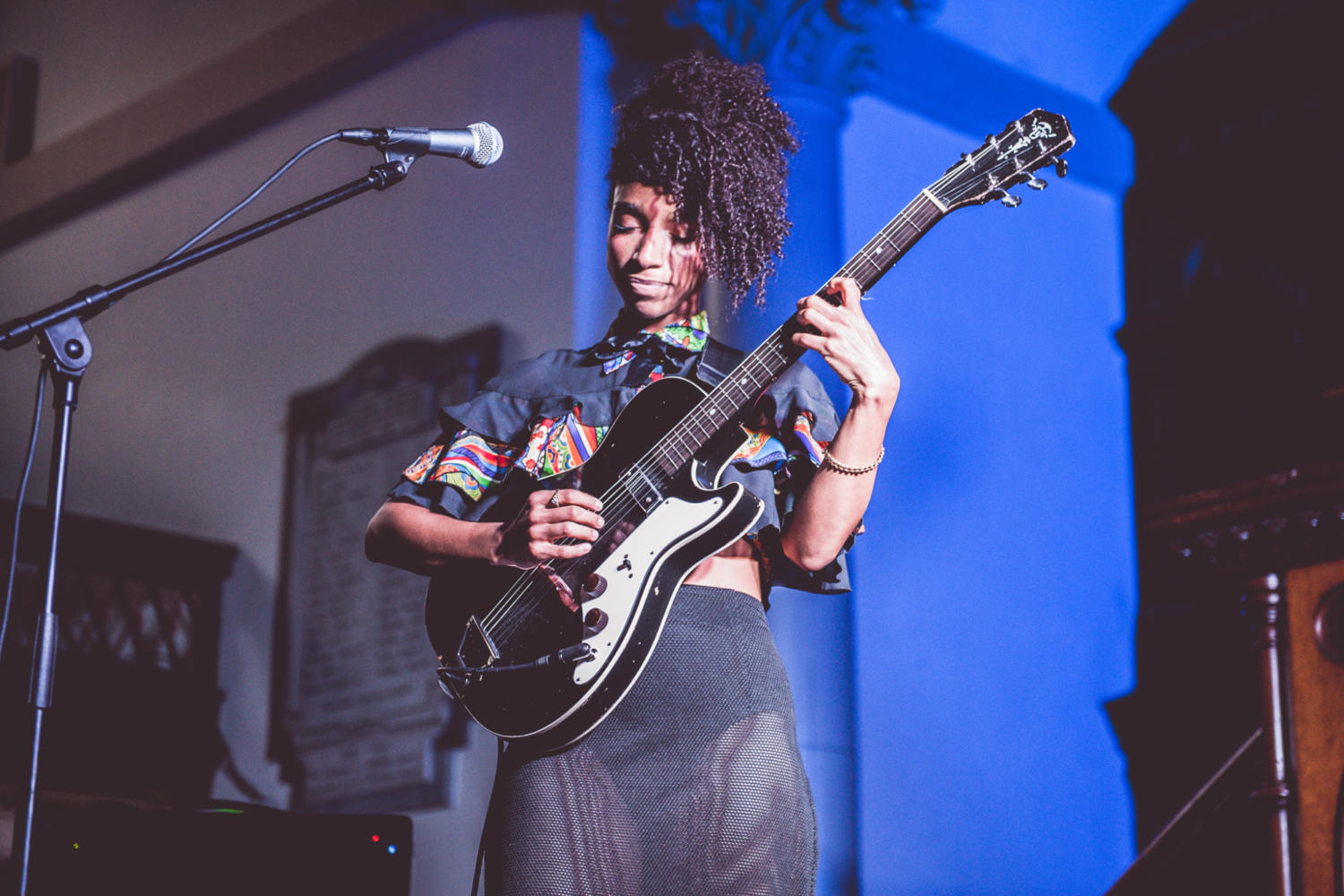