After pushing back the original May release date, The Killers have confirmed that their sixth studio album ‘Imploding The Mirage’ will be landing on 21st August.

Alongside news of the official release date, The Killers have also announced that they will be postponing their remaining 2020 tour dates for North America and Australia. In a message to fans, the band say, “As so many of us have come to realize during the Covid-19 pandemic, the idea that we would be returning to “normal” is farther along in the future than we initially thought. With that in mind, we have made the difficult decision to postpone our planned North American and Australian tour dates slated for the Fall. The safety of our fans and families is of the utmost importance to us always. We want nothing more to hit the road and play these songs for you and when the time is right, we will do just that! Be safe and be healthy. We appreciate you.“ 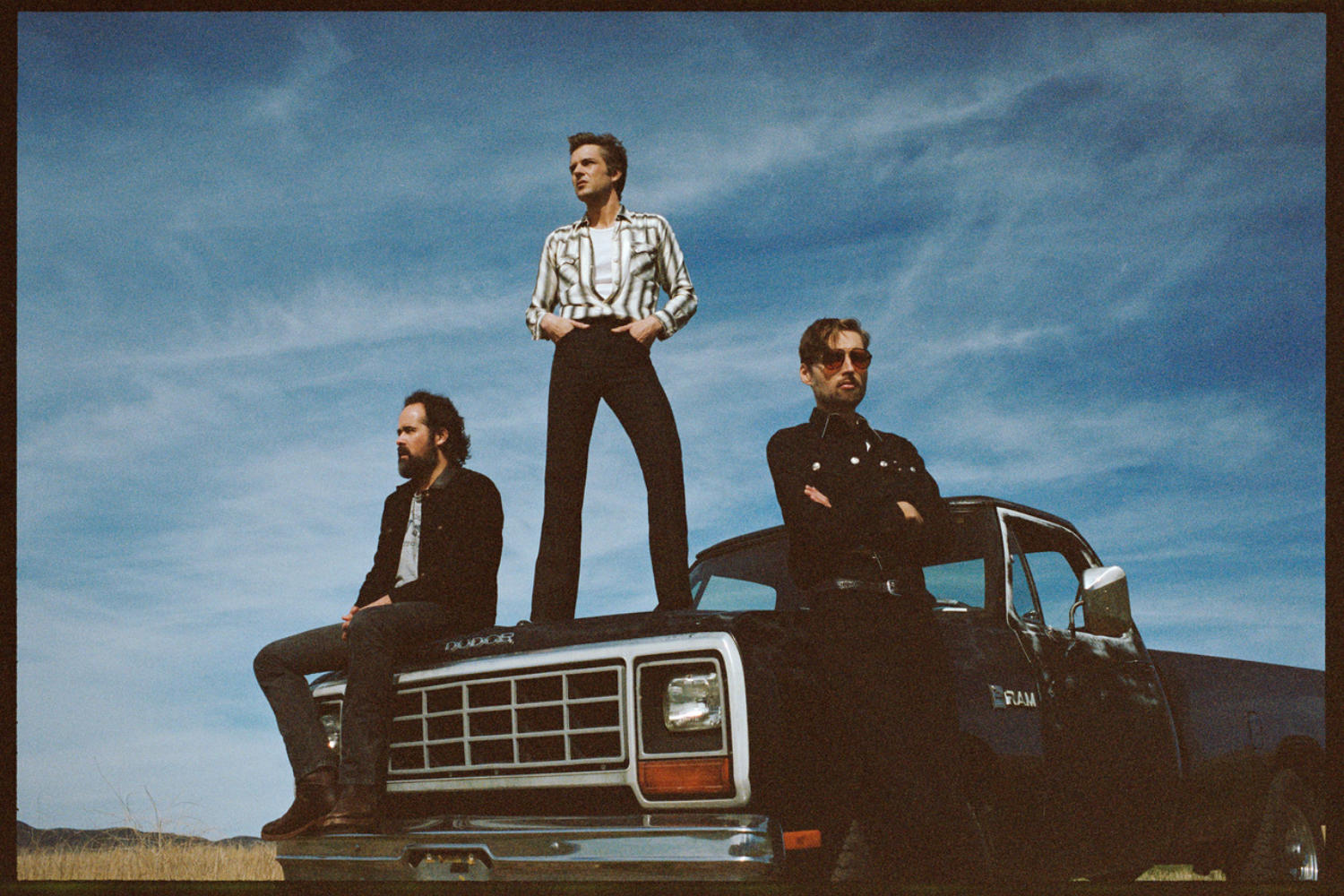 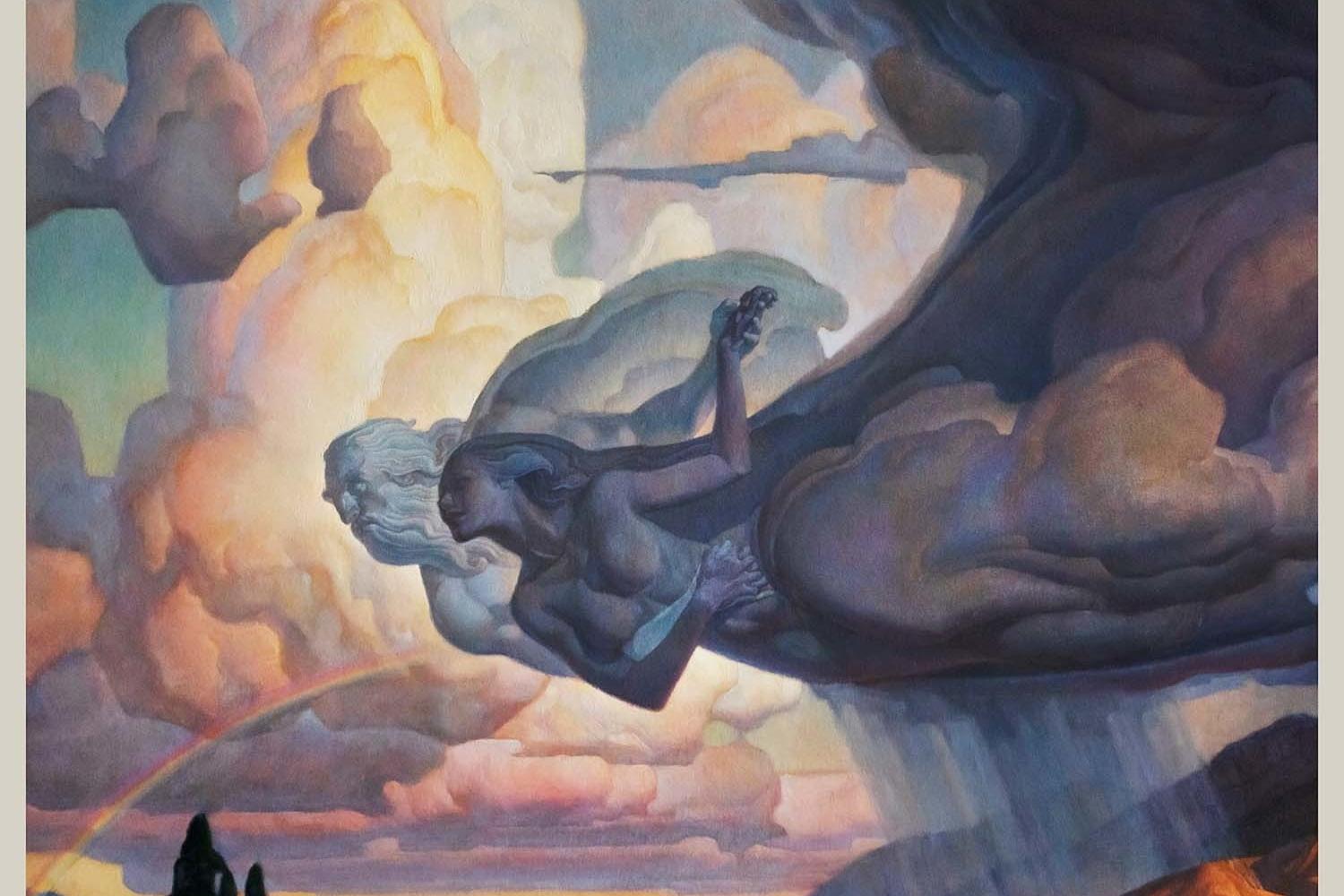