Unveiling the first taste of new music from A.K. and Jai Paul’s Paul Institute, A.K. is kicking off proceedings with brand new track ‘Be Honest’.

“I’m really happy we’re releasing new music with Paul Institute this summer,” he says. “It’s been a while coming and the last couple of years have been perilous at times for PI, particularly because of a legal fight that set us back. So besides it being sick music, to return with such a strong set of releases feels like a vindication of our rights as artists too.” 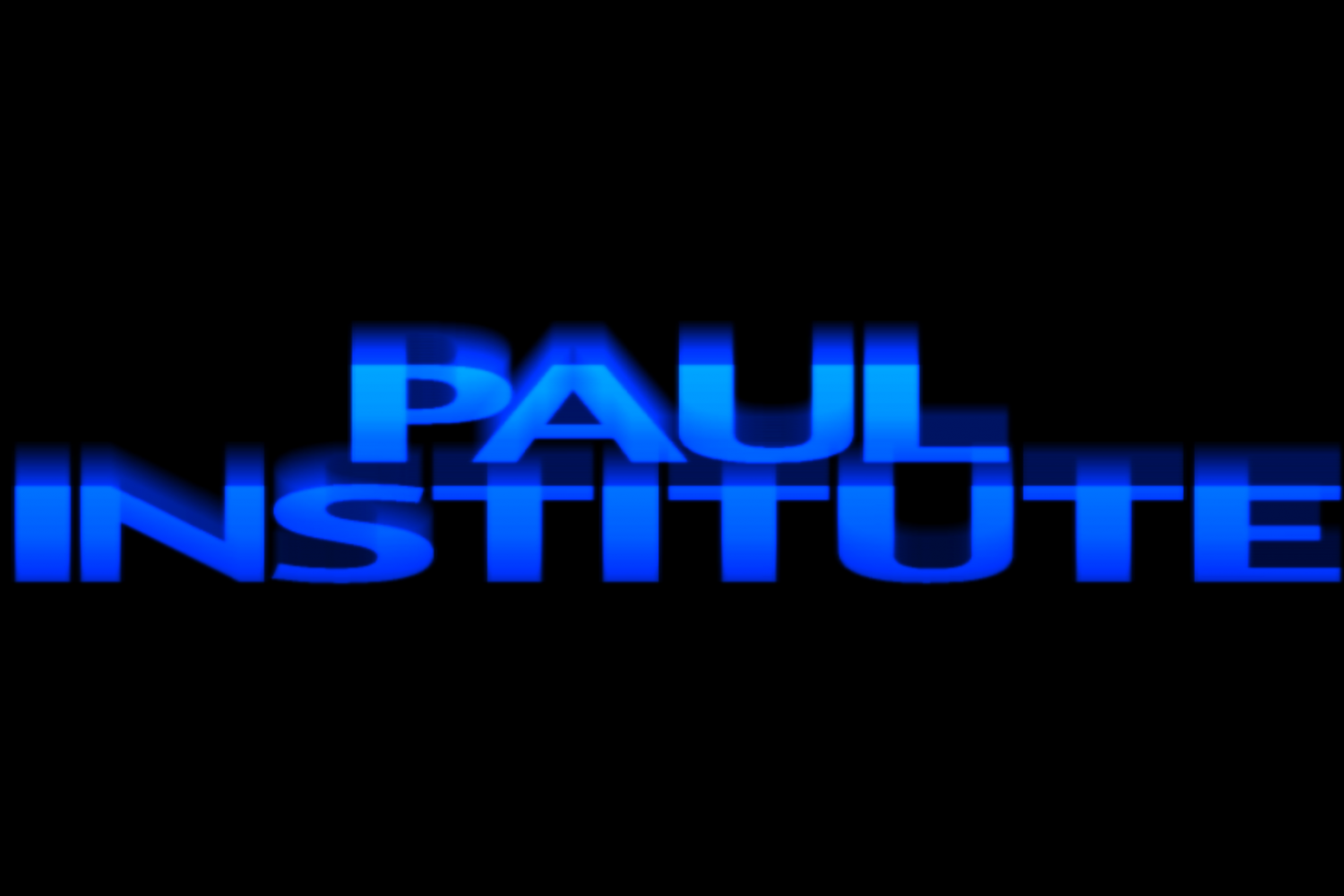