Confirming that her highly-anticipate new album is on the way, Róisín Murphy has announced that her new album ‘Róisín Machine’ will arrive on 25th September.

Sharing new track ‘Something More’ to kick off the party, she explains, ”I interpreted it as a swan-song to how we once lived, there’s plenty of bravado in the lyrics and the character is a kind of antihero but the indefinable yearning and the feeling of arriving at a point of emptiness is universal right now!”

Written by NYC songwriter Amy Douglas, she adds, “We met last year at a very interesting talk event in london about the psychology and science of Dub. We hit it off immediately, I’m afraid we may have heckled the speakers, who happened to have among them Andrew Weatherall!

“I asked her to write me a song about never being full or satisfied, exponential need. She sent a very basic but brilliant demo very soon after, just her singing and playing a piano. The challenge then is to get the music-direction right, the arrangement and the voicing.

“Our first version was way more straight ahead pop, funky, very camp. It seemed right when we began before lockdown but as a new reality descended upon the world we got tired of its one and only dimension. So when this slow-burn, deep, soulful, groove emerged out of the Crooked remixes, I decided to change tack. It seemed perfect, the perfect arrangement for the song and also perfect for the moment. We’re in darker ages now and this feels like morning, the sun’s coming up and it’s the last record of a very, very, good night. We need space for ‘mood’ and the ‘uncanny’ right now.”

Check out the new track and album track list below. 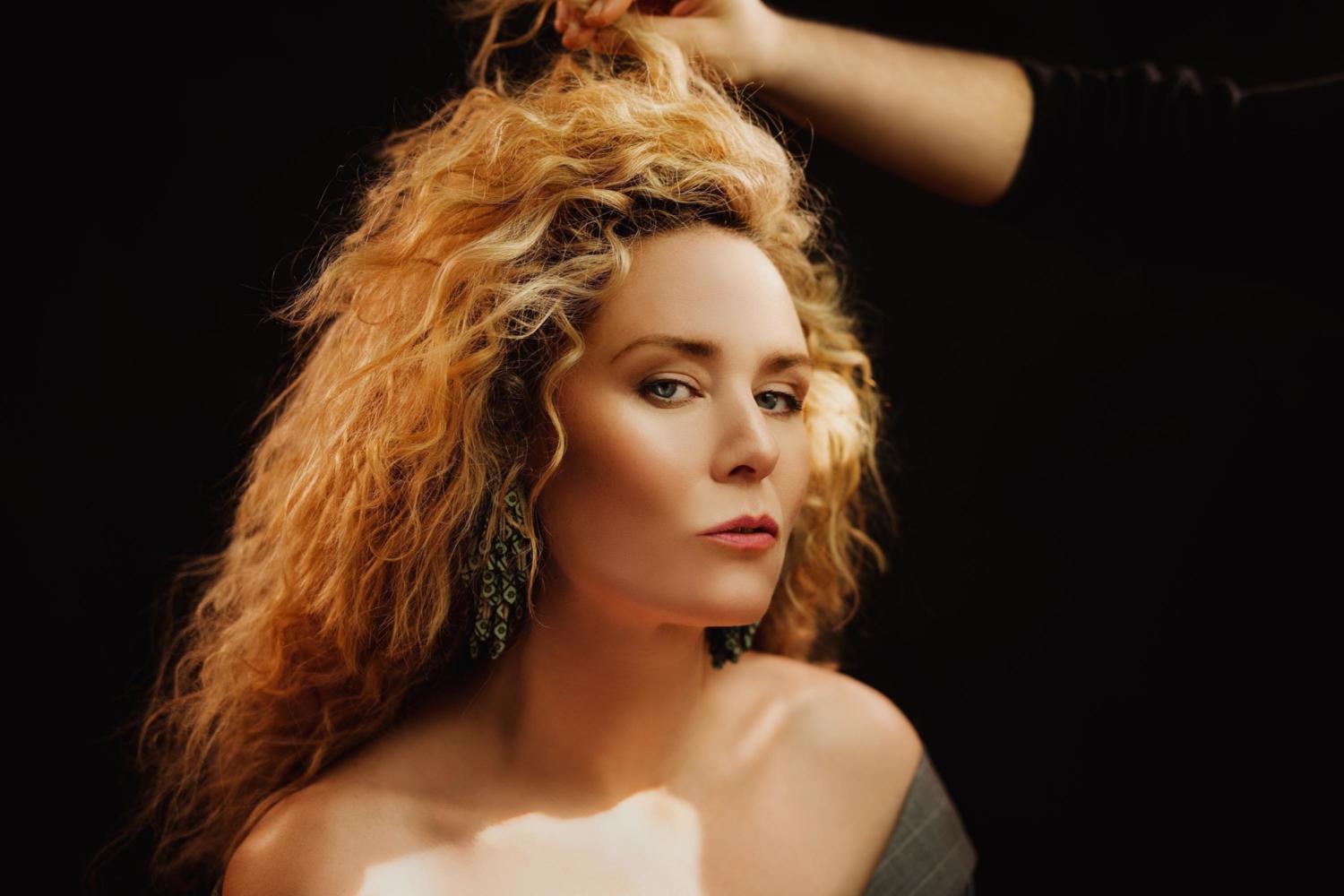 The song comes ahead of her festival spots this summer. 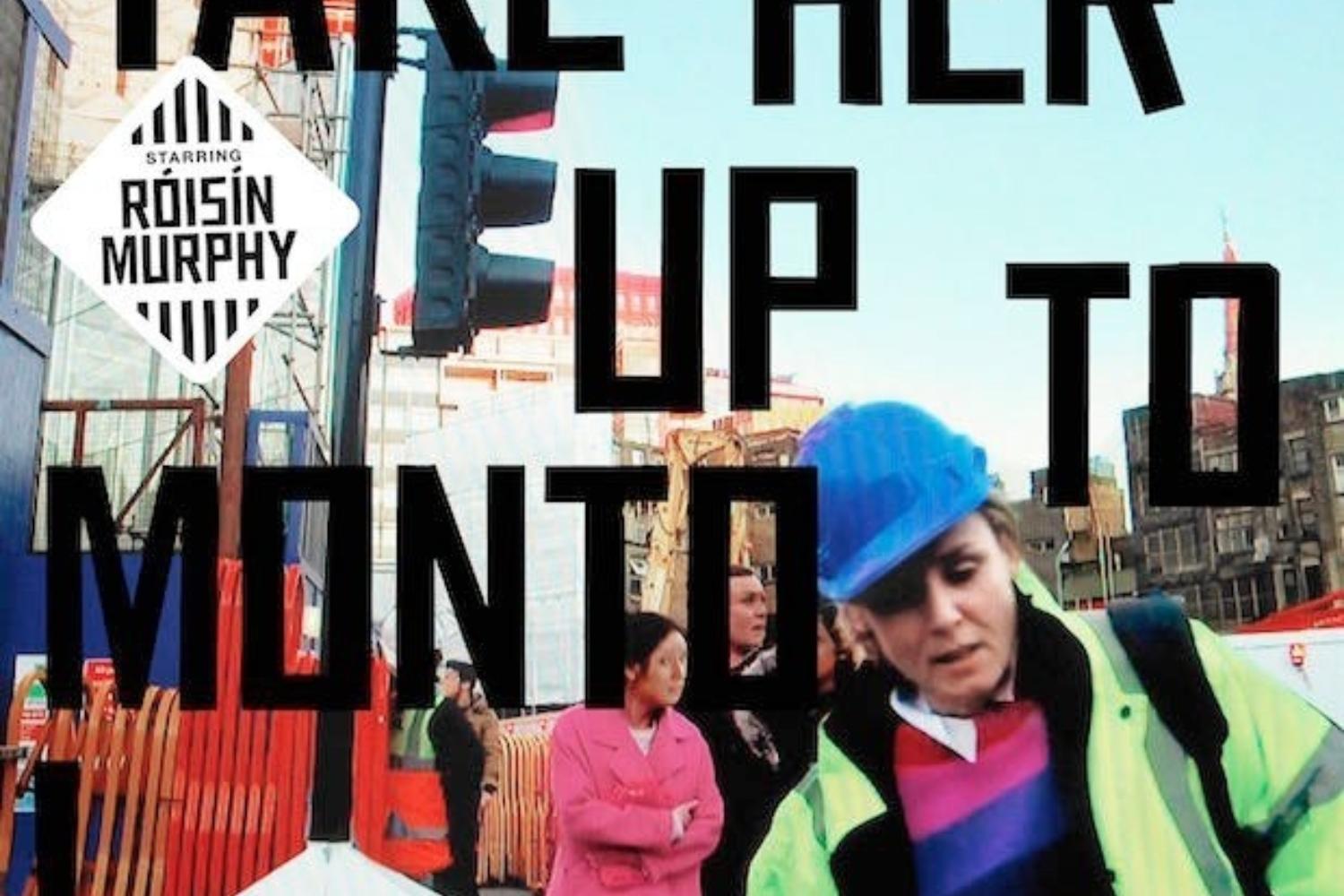 Roisin Murphy - Take Her Up to Monto