It's ironic that the latest from Chess Club-signed Mancunian Phoebe Green finds the singer having something of an identity crisis (“If I reinvent myself for every person that I meet, will it make them stick around?”), because the shimmering, smoke machine pop of 'Reinvent' easily marks Green's most head-turning offering to date. Written alongside The Big Moon's Jules Jackson – herself no stranger to a sparkling slice of melody – it pulses along on programmed drum machines and swooning melodies, crying out to soundtrack a pivotal moment at an '80s school dance scene. No reinvention needed, Phoebe's hit on something that's very much worth sticking with.

Fancy a funk-filled psychedelic-leaning bop to see you into the weekend? Well London collective Mandrake Handshake have got you covered. Sharing debut track 'Mandragora', it sounds like the best kind of trip ever, full of hypnotic grooves and kaleidoscopic indie licks. The perfect kind of vibey song to see you through this hot AF weekend, it's the first glimpse at the group's forthcoming debut EP, and after this electrifying debut, we're already excited for our next Mandrake Handshake fix.

The solo project from Circa Waves' Joe Falconer, Harpo Milk suggests that the guitarist's true tastes may lie on the other side of the Atlantic to his bandmate's chipper British indie tendencies. 'Swim Again' still retains the penchant for hooky riffs that CW have built a career on, but this time they come doused in fuzz and a penchant for American alt-rock. An unexpected next move, but one that could win over some doubters of his day job, if they're open enough to give it a shot.

London producer/vocalist/visual artist E L L E has unveiled her latest glitchy dream-pop bop. Inspired by birdsong and video game soundtracks, the shapeshifting song instantly captures your attention, full of sonic twists and turns and glittering flourishes. “Yowl sounds like spring and is for dancing alone," E L L E explains. "It's for trying to enjoy a moment whatever you might be dealing with, no matter how else anyone might view it.” We're into it.

JW Francis makes part of his living working as a licensed New York tour guide, and his latest ode to the city somehow manages to capture the relentless pace of careering around one of the world's busiest metropolises. Propulsively jangling and underpinned by a ringing riff and repeated chants of “I go, I go, I go”, it's simultaneously excitable and slightly overwhelmed; when a lush break comes in to slow the tempo and offer a breath of respite, it's like finding a little sun-drenched corner of Central Park to sit down in and call your own.

Castorp - Time (Is A Fickle Friend)

If Mac DeMarco decided to don a smoking jacket and crib up on the loucher end of the '80s, he might end up somewhere in the vicinity of Castorp – aka Steffan Davies' – latest. 'Time (Is A Fickle Friend)' sets the Welsh-born, London-based singer's clear falsetto over melodies that lilt and wooze with all the easy, breezy charm of someone who barely pays any mind to the ticking of the clock. File next to Westerman, and the capital's new charge of classy crooners. 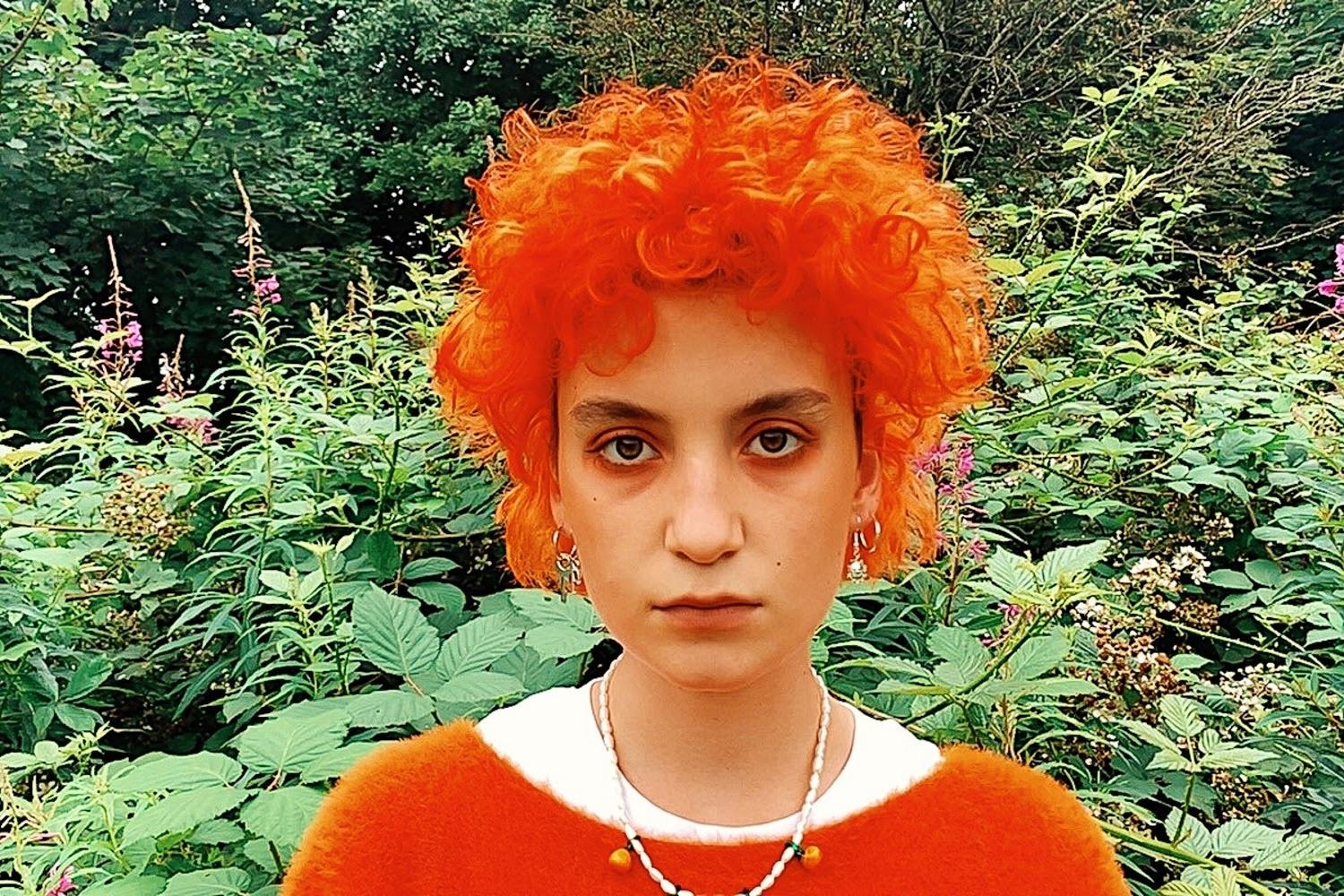 Get To Know… Phoebe Green 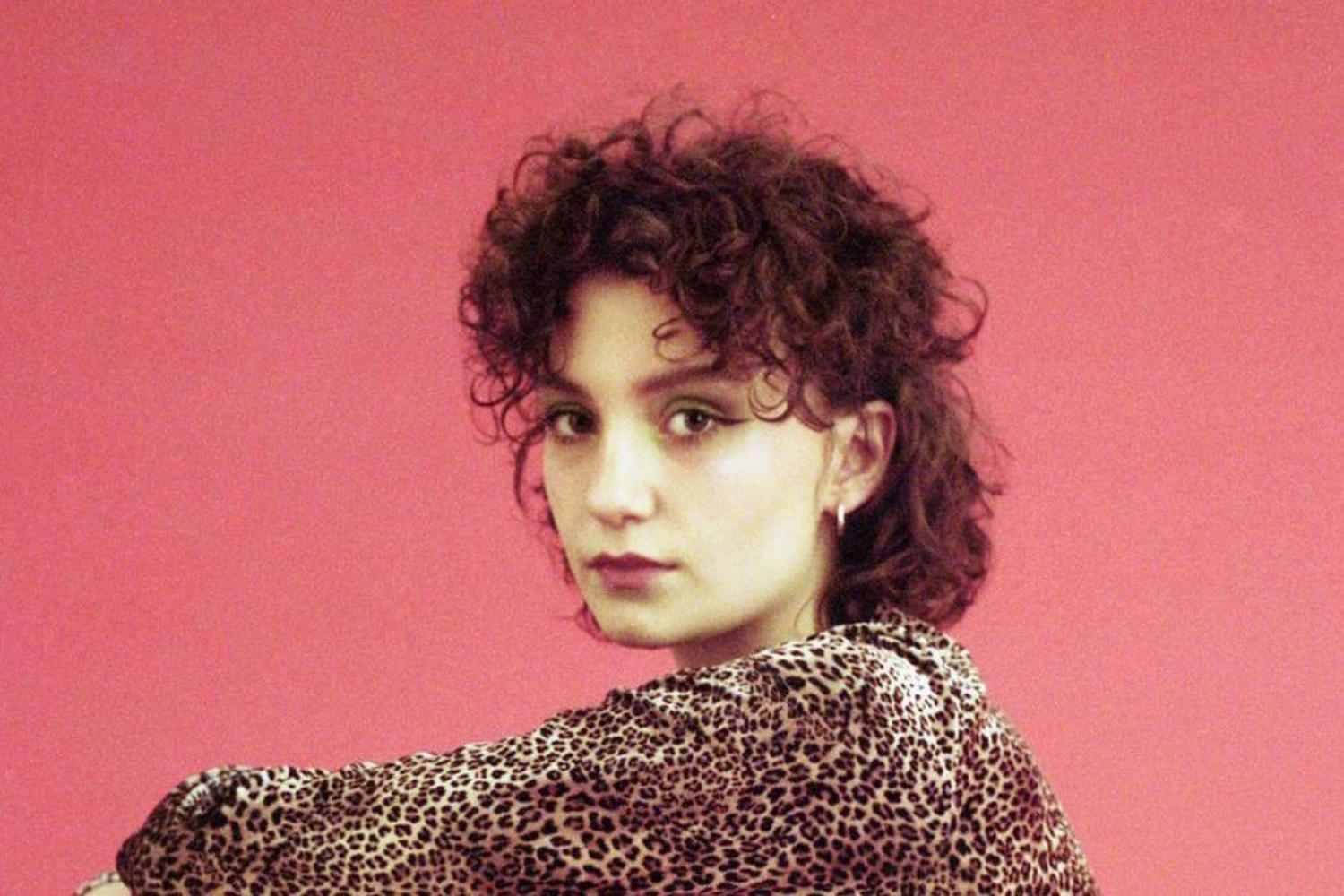