“Someone told me a few years ago that you’ll know you’re onto something good when musicians start getting behind it because their ear is really to the ground. And it wasn’t until recently that I thought, oh holy shit! All these people that I look up to are saying nice things to me and supporting me,” grins Willie J Healey, audibly beaming down the phone from his new Bristol base. “Sometimes you wonder if anyone’s listening, so that kind of validation is priceless.”

Since releasing 2017 debut ‘People and Their Dogs’, via the following year’s more introspective ‘666 Kill’ EP, it turns out rather a few notable heads have been turning in the 26-year-old’s direction. New LP ‘Twin Heavy’ will be put out via YALA!, where label boss Felix White and his former Maccabee mate Orlando Weeks have both been lending their ears to help with the album. Willie’s also become firm friends with Jamie T, “writing some songs and sharing material,” while, during the recording process, some other dude also kept cropping up around the peripheries…

“When I was sending demos through to my producer Loren [Humphrey], I’d get feedback and it’d be like, ‘Oh, Alex says maybe you could try this’. And for a while I was like, who’s this guy? Who’s Alex? And I realised it was Alex Turner,” chuckles the singer. “So he’s been around, friends of friends basically; he just gives little bits of advice - what could be a good single or something. He turned up to a show and I was trying my best not to fanboy, but it’s a massive compliment.” 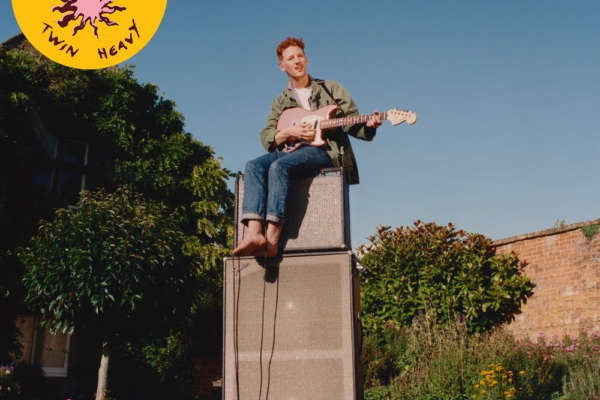 An album that shines throughout.

Having put out his first LP via major label Columbia, you sense it’s probably precisely the qualities that subsequently got him dropped - a fondness for the classic songwriters of the ‘70s; a refusal to box himself into any one style - that have made Willie a firm favourite of those masters of the craft. Back then, he explains, the main comment would be that people “don’t really know what [he] is,” that his predilection for enthusing simultaneously about George Harrison’s solo work and “the curly worm sound” from Dr. Dre’s ‘The Chronic’ made him too un-pigeonholeable to fit within the algorithm. “Labels obviously have expectations. They’ve already visualised what they think they’re signing and what they might be able to achieve with you, so it’s harder to keep up with someone that one day wants to make a slow R&B song and the next day wants to do something like Neil Young,” he notes. “They’re a bit confused as to who you’re making the music for.”

But, in classic fashion, it was only when Willie realised the only person he was really making music for was himself that he began to truly thrive. “The thing that I’ve learnt more and more is to follow my own opinion, which sounds really obvious but it’s hard,” he shrugs. “You almost have to care less - I do really care and I want it to sound good, but in order for that to happen you have to give yourself up to the process. Just do it, as Nike would say.”

And so, on ‘Twin Heavy’, the singer throws himself with gusto into all the things that make him tick. Unashamedly harking back to what he refers to as “the golden era” of songwriting (“We basically treated [the sessions] as if we were in the ‘70s as much as we possibly could,” he notes), Willie’s latest might be a big, warm-sounding record that doffs its cap to the greats, but it’s crucially also a record that doesn’t just sound like pure retro-fetishisation, one that sparkles with a more modern undercurrent indebted to a childhood where, in the car, “it’d be Van Morrison for a couple of hours, and then ‘The Marshall Mathers LP’ for a couple of hours”. “We would all sing along but without the swear words, because that was the rule,” he caveats. “I’m slowly getting swear words into my music now...”

From the pure Harrison hug of recent single ‘Fashun’, to the Lou Reed swagger of ‘Songs for Joanna’ or the laid-back swing of ‘Sweeter than Most’, ‘Twin Heavy’ is an album that loves love, but again manages to find new ways to spotlight these tales as old as time. Fundamentally, it’s an album that rings with a clear point of view - not one that necessarily adheres to trends and playlists, but one that instead beats with a far more timeless heart.

“It used to be something I’d stress about, that things weren’t moving at the tempo I’d like to, and it would annoy me that it happens very quickly for some bands. But I feel like the more I make, the more confidence I get in myself,” says Willie. “I’ve learnt there’s no one way to success and sometimes these things take time. So I wouldn’t say I’m not in a rush, because you never know what’s around the corner, but my goal is to slowly conquer the world.”

Seems like he’s already got more than a few cheerleaders on his side to spur him on.

'Twin Heavy' is out now via YALA!

As featured in the August 2020 issue of DIY, out now. Scroll down to get your copy. 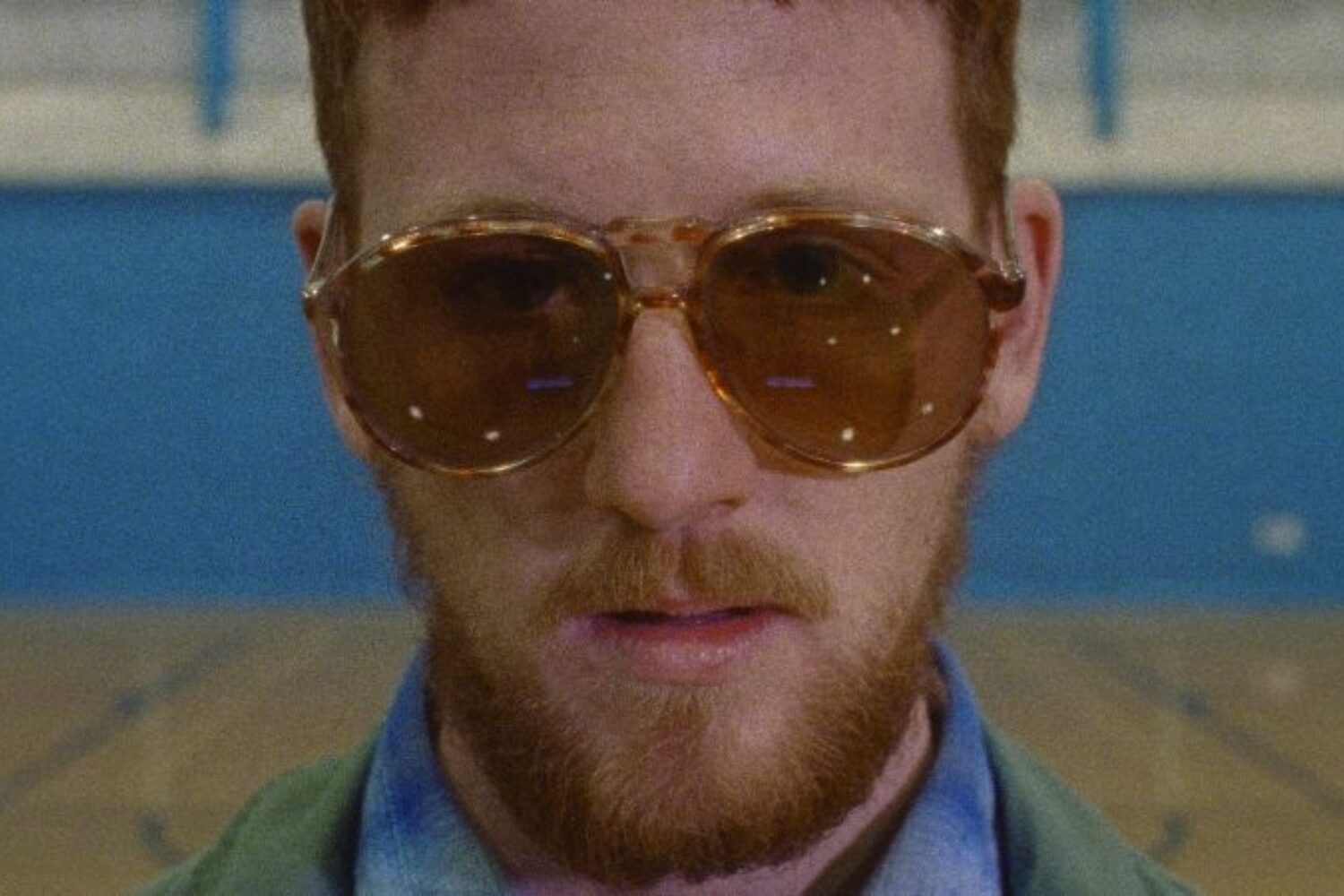