New bands are great. We love them; you love them; the music world quite literally would not continue to turn without them. But behind every brilliant modern day artist lies a series of influences and inspirations past - some of whom are likely ingrained into the cultural fabric of our time, others who you might not be so familiar with.

So, in our new series, we’re letting some DIY faves wax lyrical about the musicians that changed their lives, and that they hope will change yours too. Alex Turner might have been incredulous that you’ve never seen Blade Runner, but we just want to shine a light on what might be your new old favourite band.

Almost 5 years ago I became pretty obsessed with a mixtape that Aquarium Drunkard curated called ‘Strange Light’. One of the highlights from that mixtape was the discovery of Mulatu Astatke, and I started to dig deeper into music from Ethiopia from the late 60’s. I think I was talking to Kevin Morby about the Ethiopiques compilations and he turned me onto Guèbrou’s ‘Piano Solo’ record - I think the first time I properly listened to it was when I had returned from an extended tour, and it has since served as one of the records I listen to when I am in the most need of calmness and repetition.

How do they fit into the music that was coming out back in their day?

Guèbrou is a rather mysterious musician, all that I have read about them seems to indicate they largely kept to themselves. I do not think many of the recordings were widespread until ‘reissued’ by Buda Musique as part of the Ethiopiques series.

What one track or album would you say is their greatest work?

'Ethiopiques, vol. 21: Emahoy (Piano Solo)' is what got me into Guèbrou, and that still remains my favorite compilation/piece of work. The recordings span from the 60’s, 70’s, and 90’s and I think they were initially created in order to raise money for charities.

I understand the need for specific track recommendations, however, I feel like part of the purpose of this work (the Ethiopiques compilation specifically) is to listen to the album as a whole - the intricacies in themes and variations that take place throughout the pieces over the hour and fifteen minute comp are really what showcase Guèbrou’s ability and genius. So I think I have to say to play the whole thing through.

It is difficult to gauge the influence Guèbrou’s playing had on music as a whole due to the nature of how their music was released. However, I think part of this record that makes it special is that I do not think it can really be recreated in any way. Guèbrou was a nun, and in part these compositions were intended to be part of a healing or spiritual process, and as I mentioned before the recordings that were released previous to the Ethiopiques reissue were all used in an effort to raise money for charity. As a result this is a record that I find a lot of inspiration in its function as a piece of music, rather than solely the composition (although, obviously, the composition is beautiful).

If nothing else, to take an hour and listen to something they have never heard before and support/learn from a talented musician who has largely and unfairly gone somewhat unnoticed. 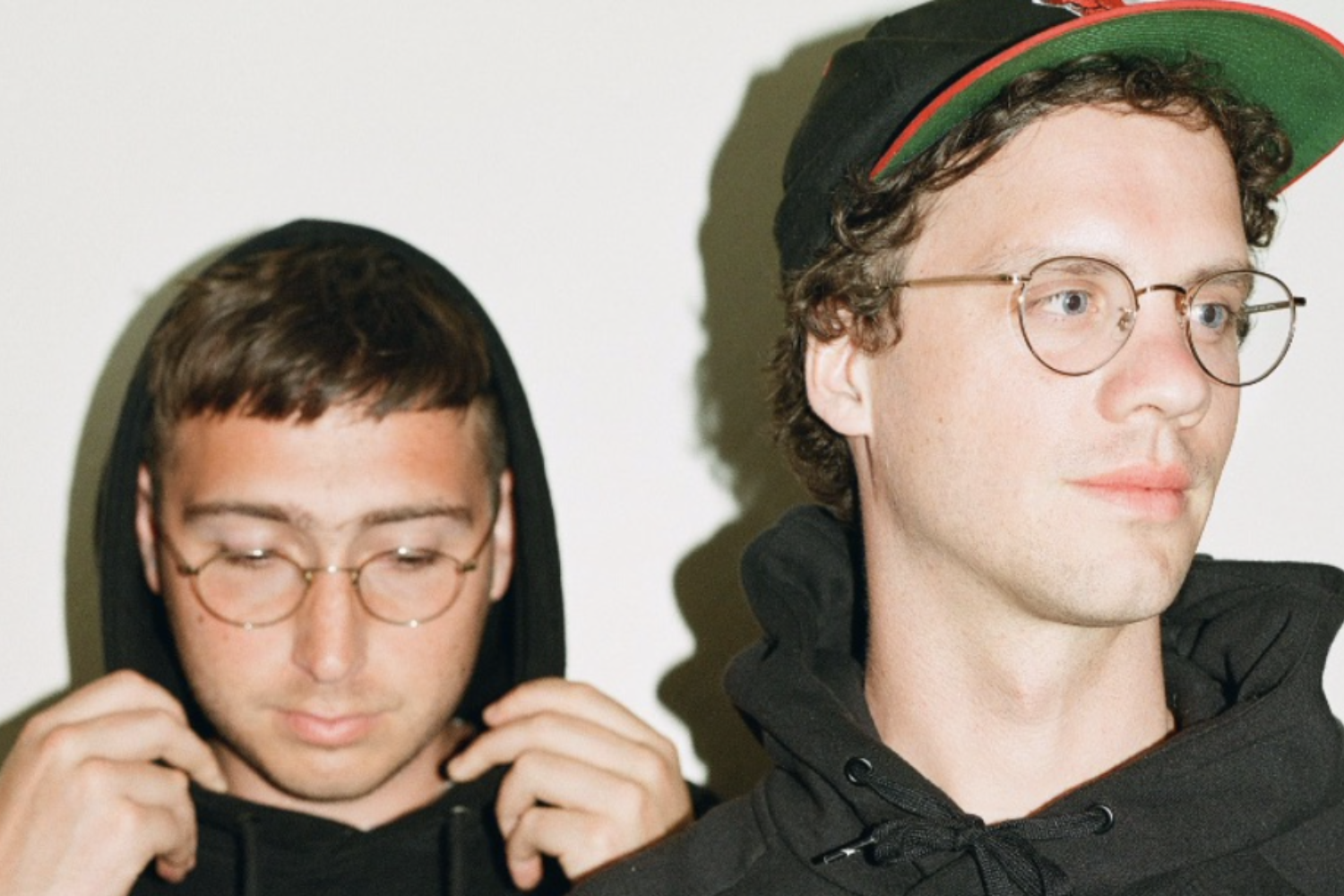 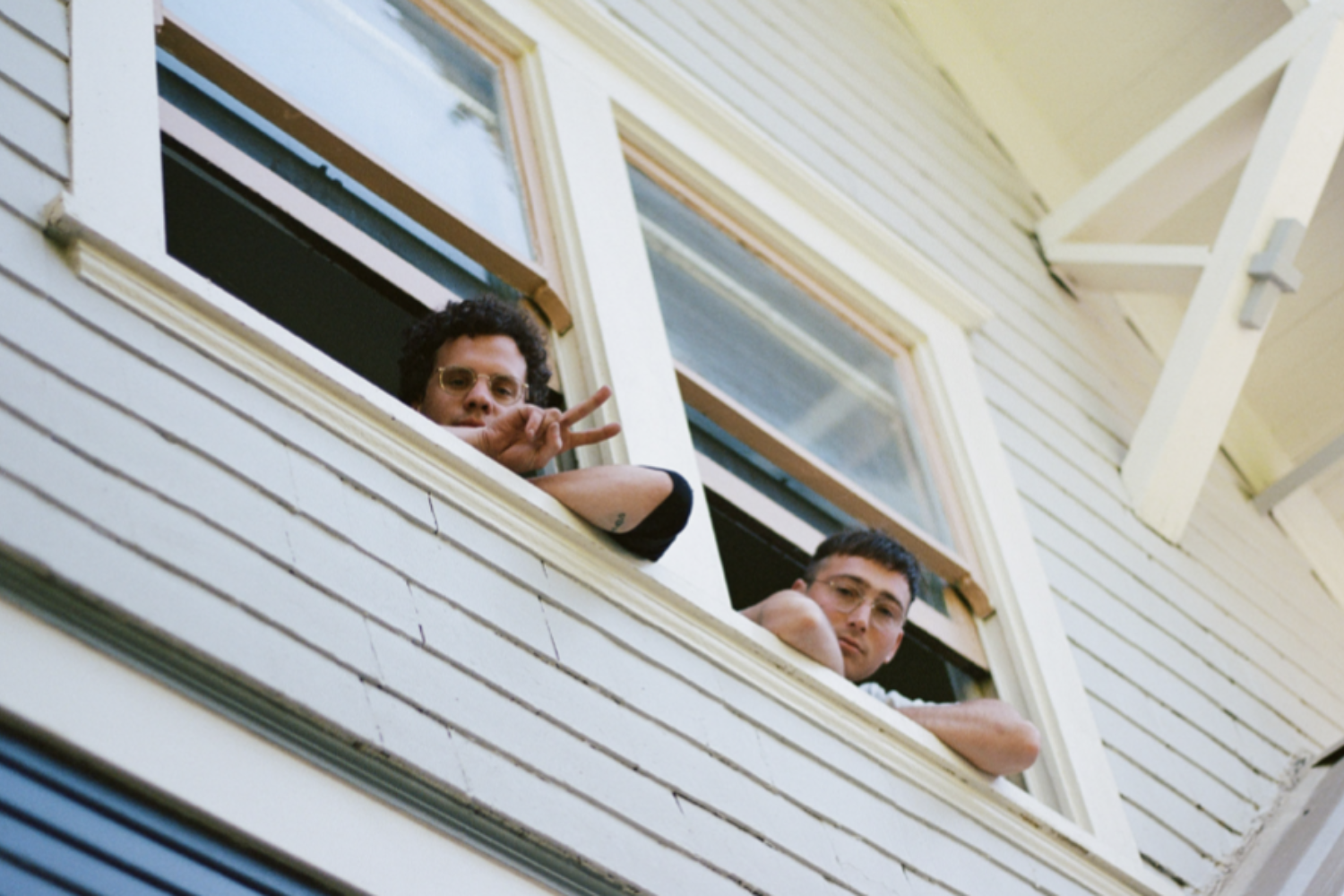 The Chicago-based band unveil their versions of ‘Take Me Home, Country Roads’ and ‘Rain’.