Following the release of debut single ‘House Of York’ and follow-up ‘Runner Up’, London’s TV Priest have announced that their debut album ‘Uppers’ will be arriving on 13th November via Hand In Hive.

Sharing scorching new single ‘This Island’ alongside the news, frontman Charlie Drinkwater says of the song, “‘This Island’ is about incoherence and inarticulate responses, both personal and political, in a time and place you don’t fully understand anymore. It’s an unrequited love letter, and a howl of frustration; a mea culpa and a call to arms. We wrote this to an increasingly nationalistic and isolationist drum beat playing out at home and abroad, and frankly we are scared and appalled.As artists we aren’t offering up solutions for living, but maybe we can extend a hand and let someone know that you aren’t alone in feeling under prepared in your responses yet powerful in your convictions.That small boats can still make big waves. That we have a world to win.” 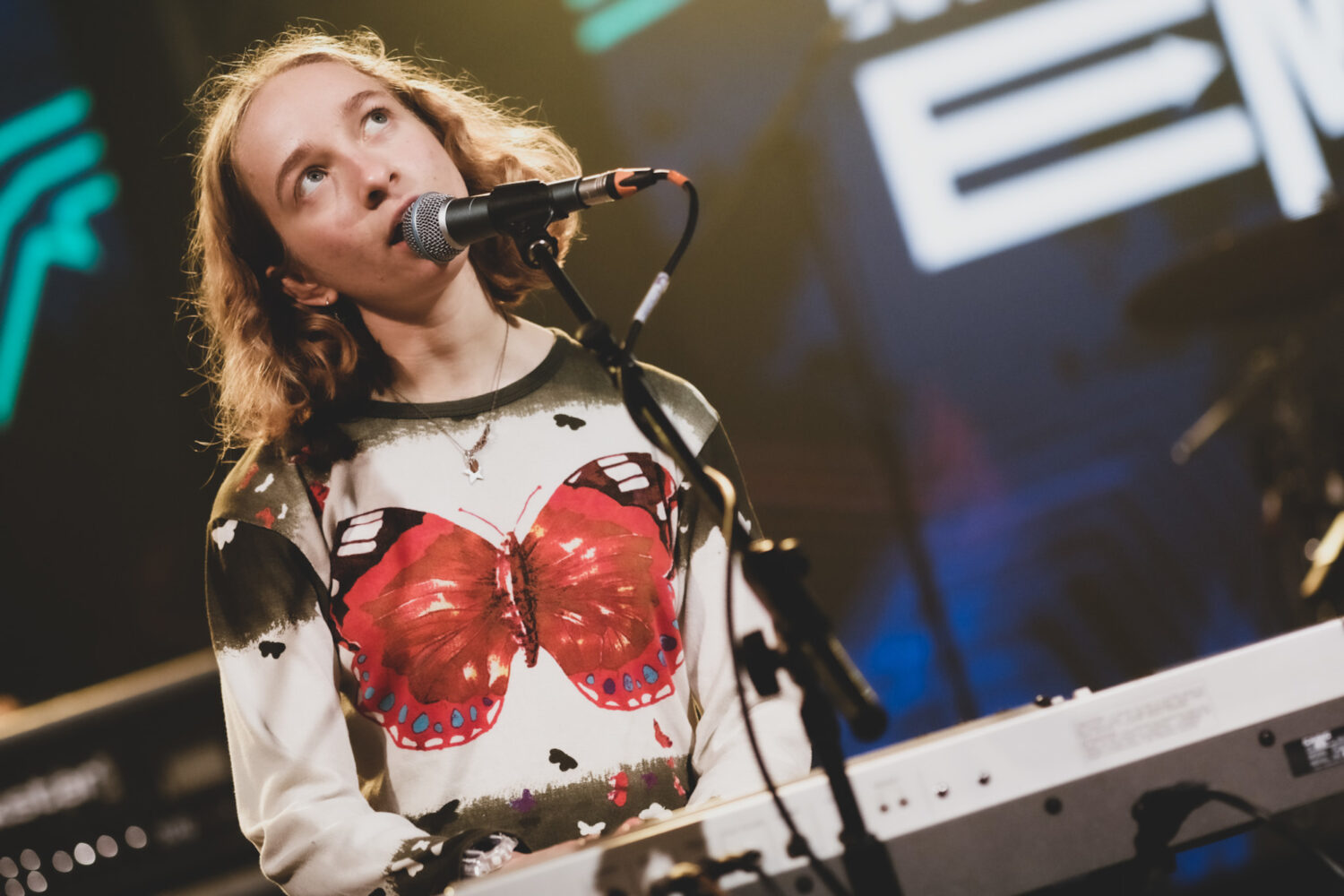 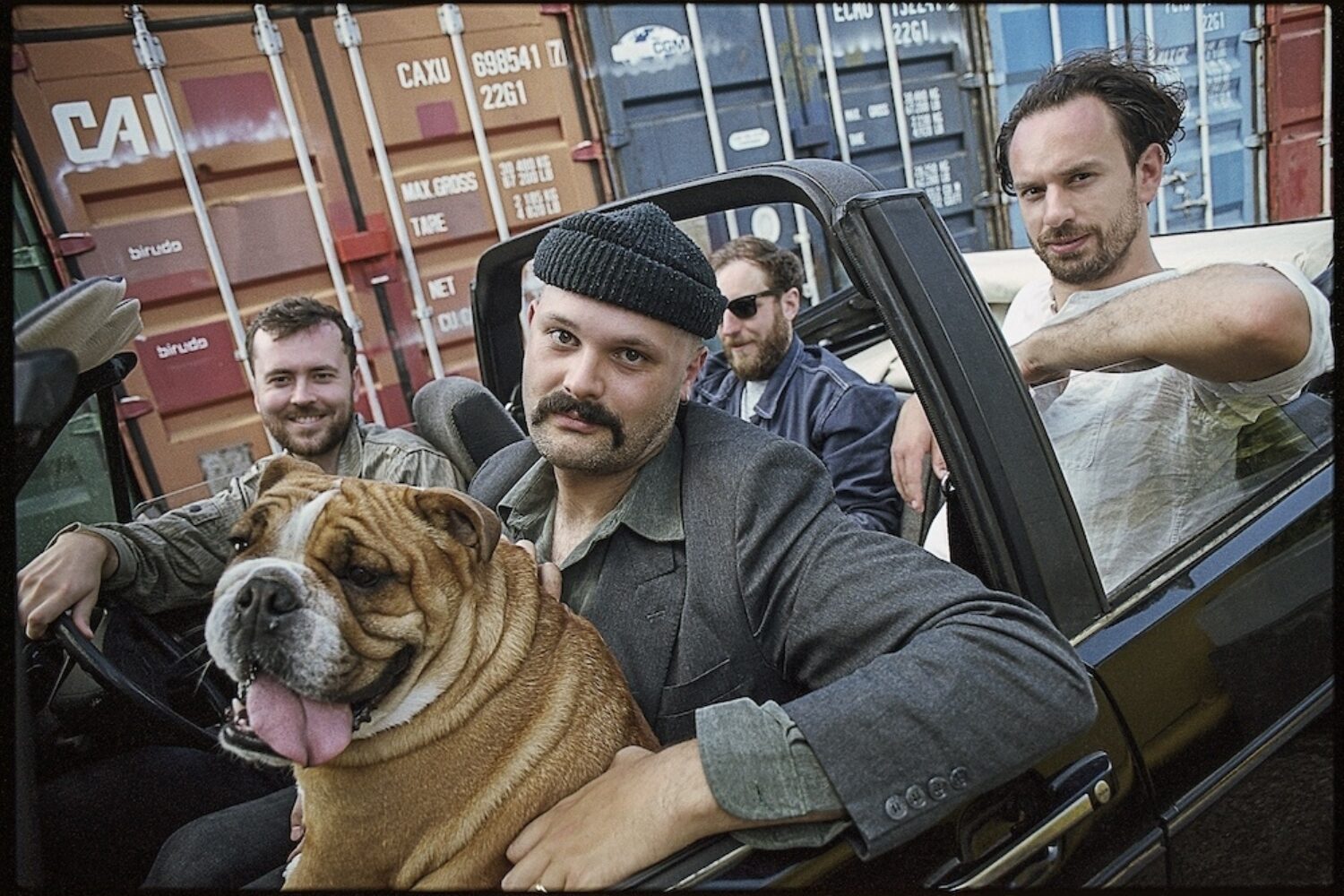 The group have also rescheduled the existing dates. 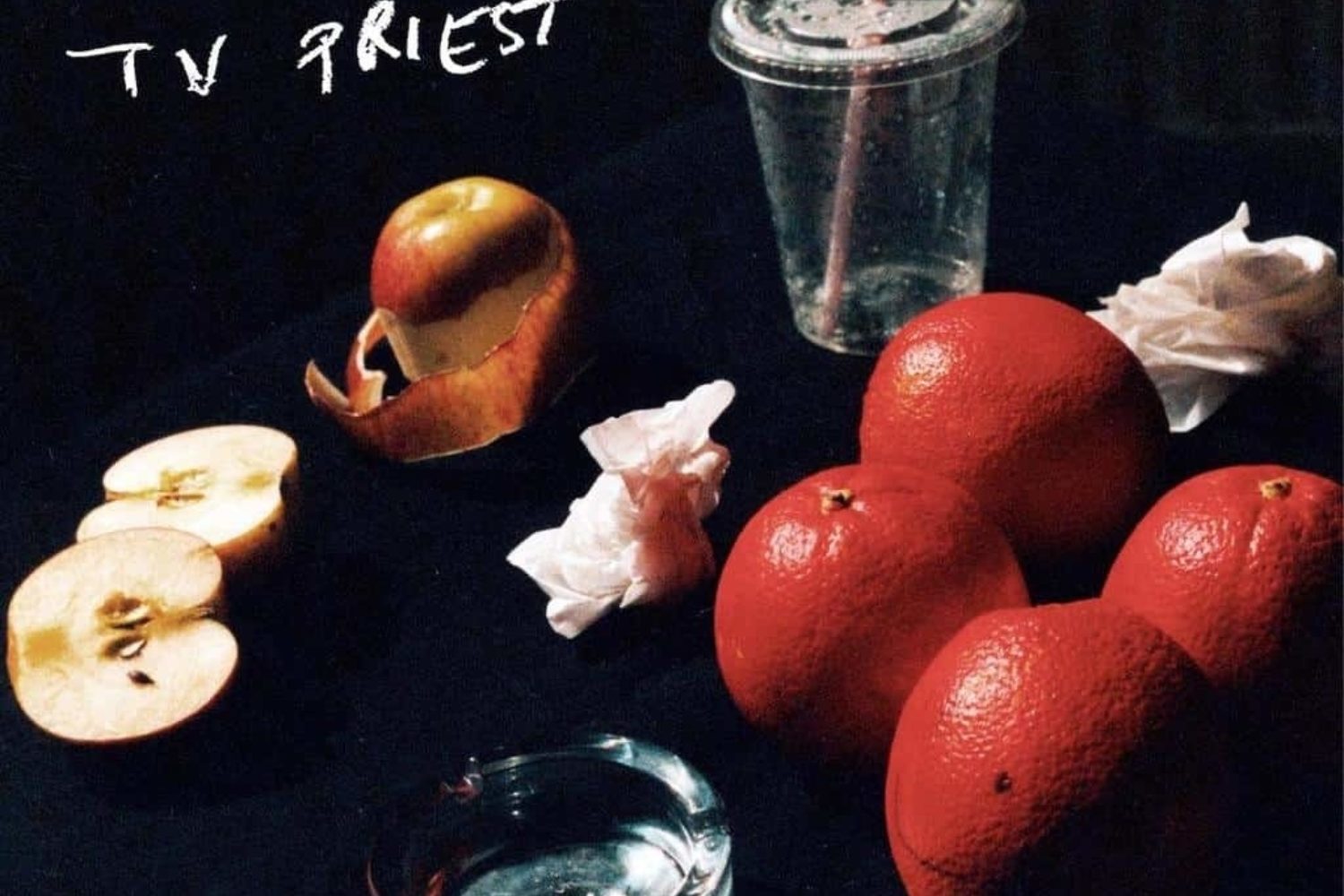 You could probably hum a fair approximation of ‘Uppers’ without actually listening to it. 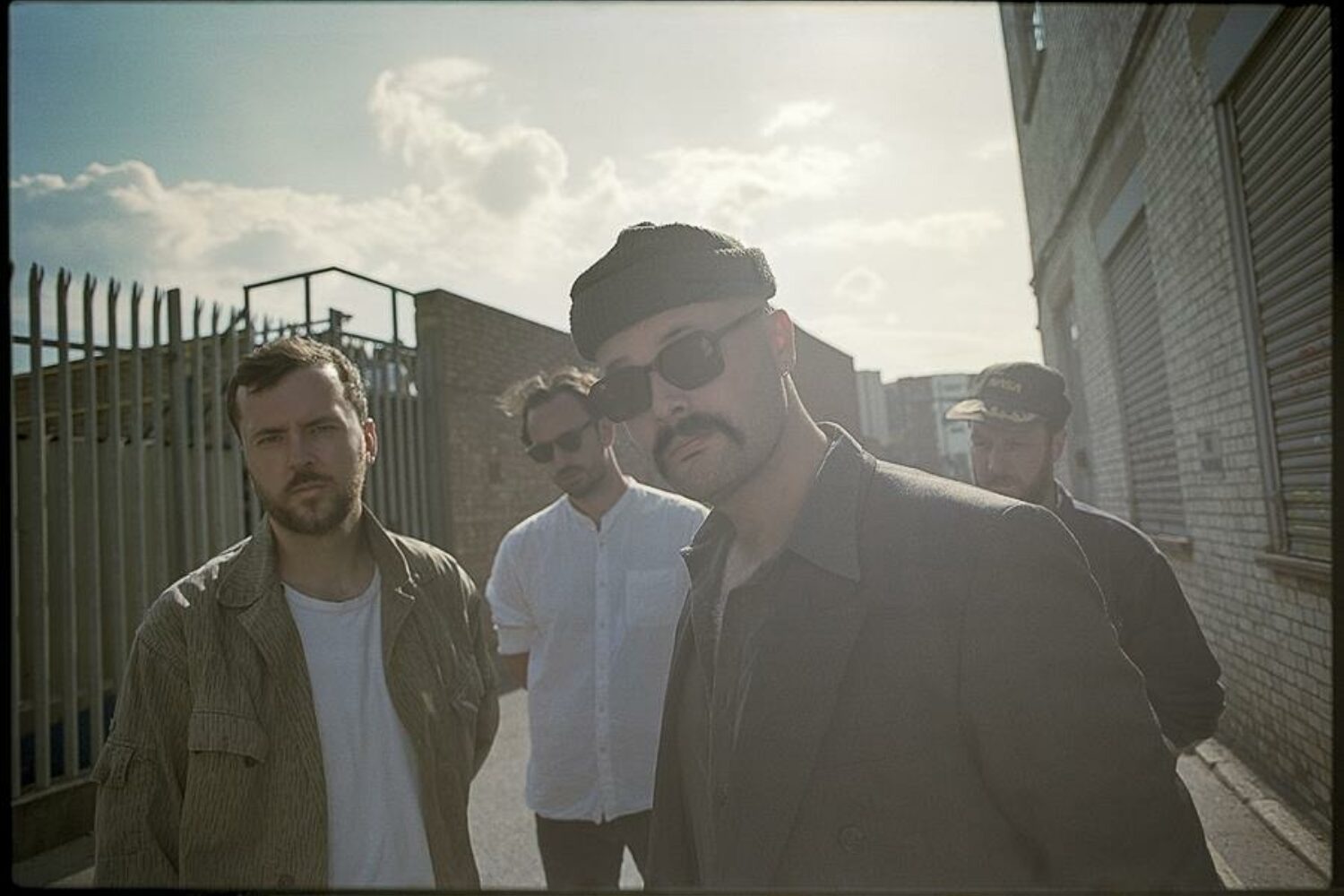 It’s the latest teaser of their upcoming debut LP ‘Uppers’.