With their second album ‘Midnight Manor’ set for release on 2nd October via New West Records, The Nude Party are giving us the latest taste of what to expect, sharing stomping new single ‘Lonely Heather’.

Accompanied by a brand new vid, singer Patton Magee explains, “Heather is the constant object of unwanted affection, the solitary queen of rejection. She follows the scent of her whims and can’t be bothered by the desires of anyone.

“During the peak of the pandemic, our photographer friends Bryan Derballa and George Etheredge took a series of incredible photographs around New York City. We used those deserted street corners and venue shots as the backdrop for the rotoscope animation. Then filmed all the action on green screen in our barn during quarantine in April. Brooklyn-based animator Parker Worthington painstakingly put together all the footage and photographs into this weird dream version of New York.”

Check out the band’s new’un and see the full ‘Midnight Manor’ track list below. 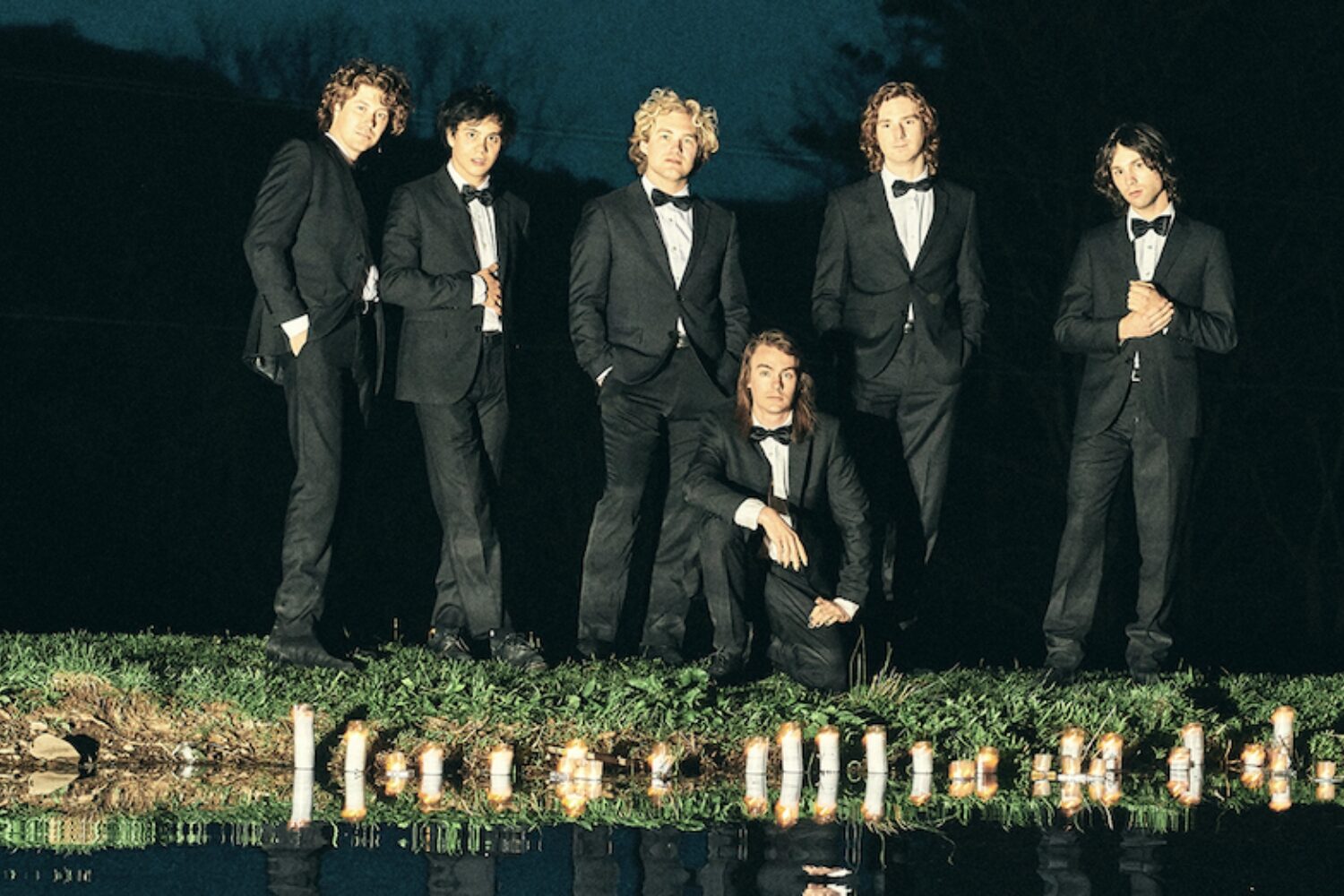 The Nude Party cover Neil Young’s ‘Out On The Weekend’ 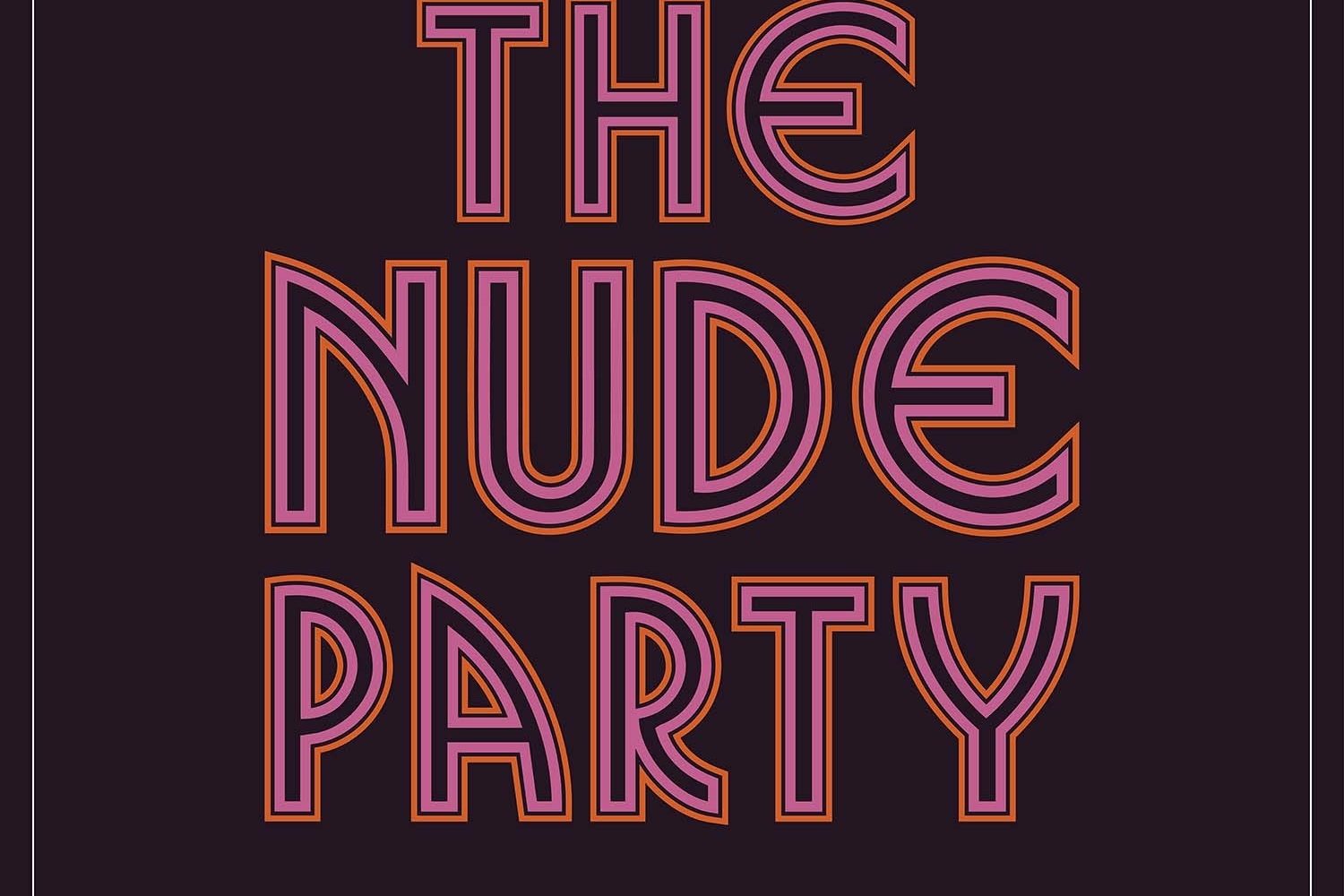 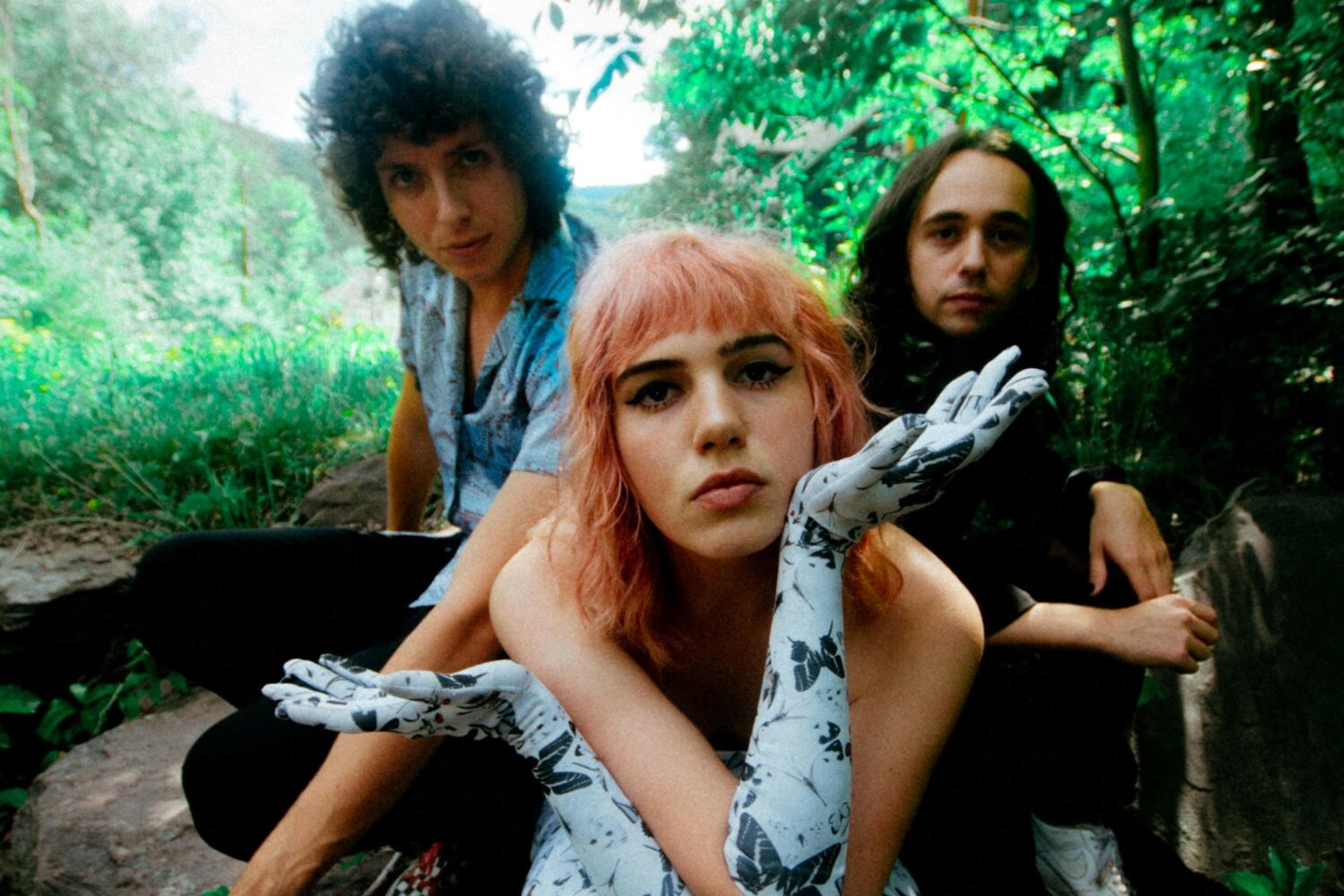