You might have naturally assumed that the bulk of Vaccines side-project Halloweens' recent doses of cheeky nostalgia were the product of singer Justin Young, but the latest output from T Truman – the alter-ego of keyboardist Timothy Lanham – proves you'd be remiss to put all your eggs into the more obvious basket. Though there's an almost eery similarity to the pair's vocals at times, 'Loretta' goes all-in on 'Benny and the Jets'-style Elton John-isms, with a healthy dose of self-referential lyrics (“There's a reservation for T Truman tonight...”) a la Father John Misty at his most arch thrown in for good measure. Justin's got competition. (Lisa Wright)

Originally from Cape Town, raised in Germany, and now based in Toronto, WizTheMc has shared his latest single ‘Lied’, a buzzy mix that sees him blend hip-hop with his previous penchant for pop songs. With his goal “to change how people think about what a rapper can be”, ‘Lied’ echoes a Dominic Fike style blending of pop hooks with hip-hop sensibilities, resulting in an undisputed bop. (Elly Watson)

Fresh off of the release of their debut EP ‘Barstool Preaching’, Portsmouth’s Hotel Lux have shared final single ‘Ballad of You & I’. Moving slightly away from their previous “pub rock” anthems and into a poppier landscape, ‘Ballad of You & I’ gives off a slight Libertines-esque feel, expertly channelled into Hotel Lux’s signature sound with frontman Lewis Duffin’s growling vocals. An exciting glimpse at another side of the Lux, we can’t wait to see what they do next. (Elly Watson)

You know the type. Pristine hounds trotting down the road attached to their pristine owners, the fluffy face of gentrification. LA-based India Coombes has, and she's not into it. “Gas prices going up! House prices going up! I don't want to spend all my money on a roof...” she howls on 'White Lady Dogs' – a taste of All Things Blue's forthcoming debut 'Get Bit' that suggests it's possible to be both rageful and dreamy at the same time. The dreamy bit comes courtesy of some sun-dappled, psychedelia-tinged fretwork a la Mac DeMarco by way of Unknown Mortal Orchestra at his most chilled. But the rage, ah the rage belongs to us all... (Lisa Wright)

One of the latest of Ireland’s shiniest new talents, Dublin-based Kean Kavanagh has been working behind the scenes in the music ‘biz for ages, hopping on stage with Kojaque, producing, and even co-founding Soft Boy Records, but now he’s ready to step out on his own. Unveiling his first solo material, ‘Roll Over!’ is an easy, breezy slice of soul-inflected indie goodness, full of hypnotic hooks and Kean’s effortless vocals. If this track is anything to go by, stepping out into the spotlight is Kean’s best musical move yet. (Elly Watson)

On previous single 'Naughty On My Bike', Public Body flaunted a knack for eulogising life's more mundane moments and now, on newie 'Ask Me Later', the Brightoners cast their wired eye on the workday grind. “Only 1% pay packet increase,” wails vocalist Seb Gilmore over guitars that tumble and squawk like the very sound of your brain trying to hold its shit together despite having existed solely on 9p packet noodles for the last month. A sort of modern, art-rock '22 Grand Job' but with distinctly more despair, then. (Lisa Wright)

Teaming up with producer of the moment - 100 gecs’ Dylan Brady, obvs - Atlanta rapper Tony Velour has shared new fist-pumping banger ‘EURO PLUG’. Self-describing it as sounding like “Pitbull and Flo Rida” at the same time, Dylan’s experimental trap beats expertly soundtrack Tony’s slick AF genre-blending flow, with mesmerising licks showcasing why Tony is quickly rising through the rap ranks. An electro-banger that you’d deffo hear in a European club, it’s glitchy and brilliant, and yet more proof that everything Dylan touches turns to gold. (Elly Watson) 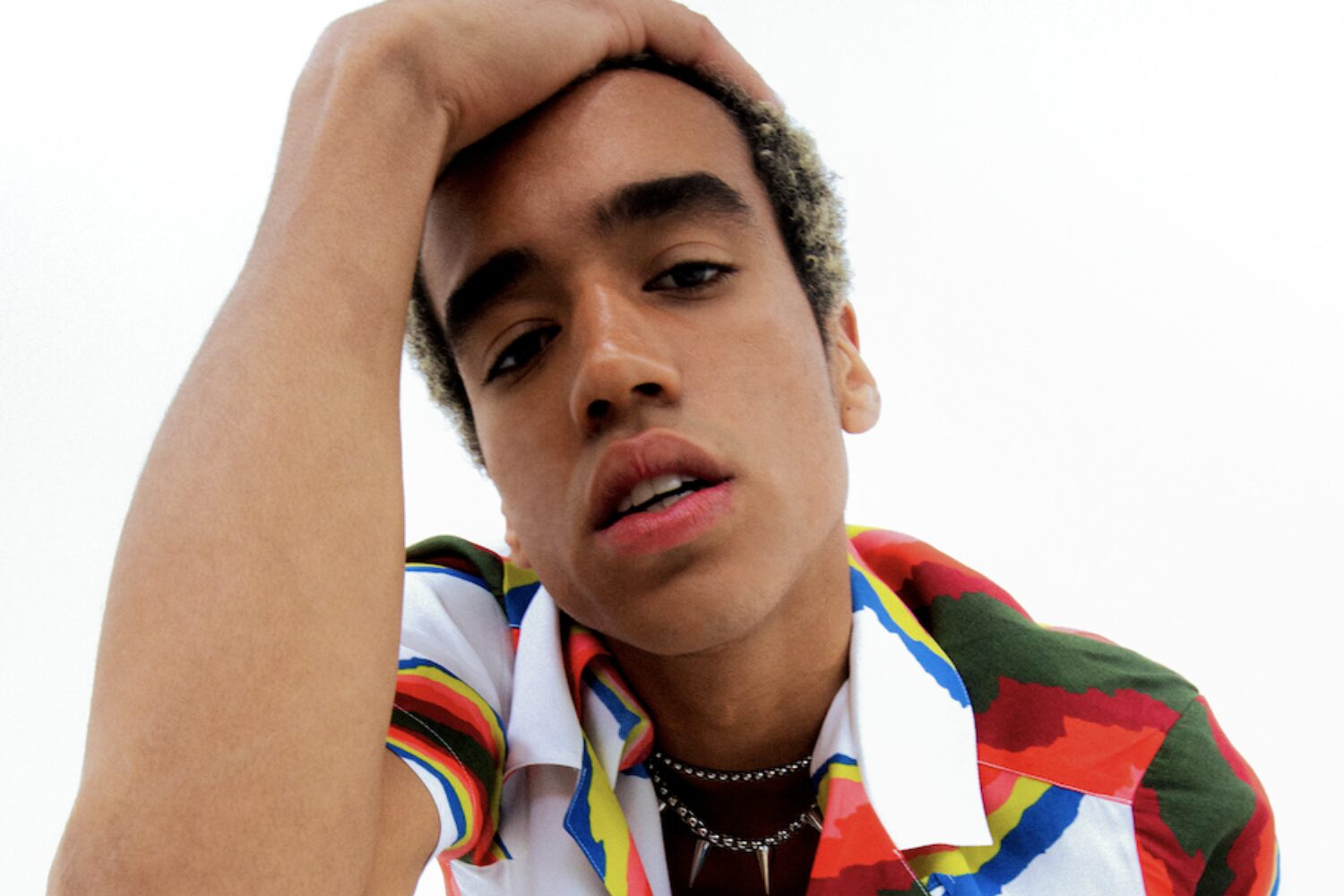 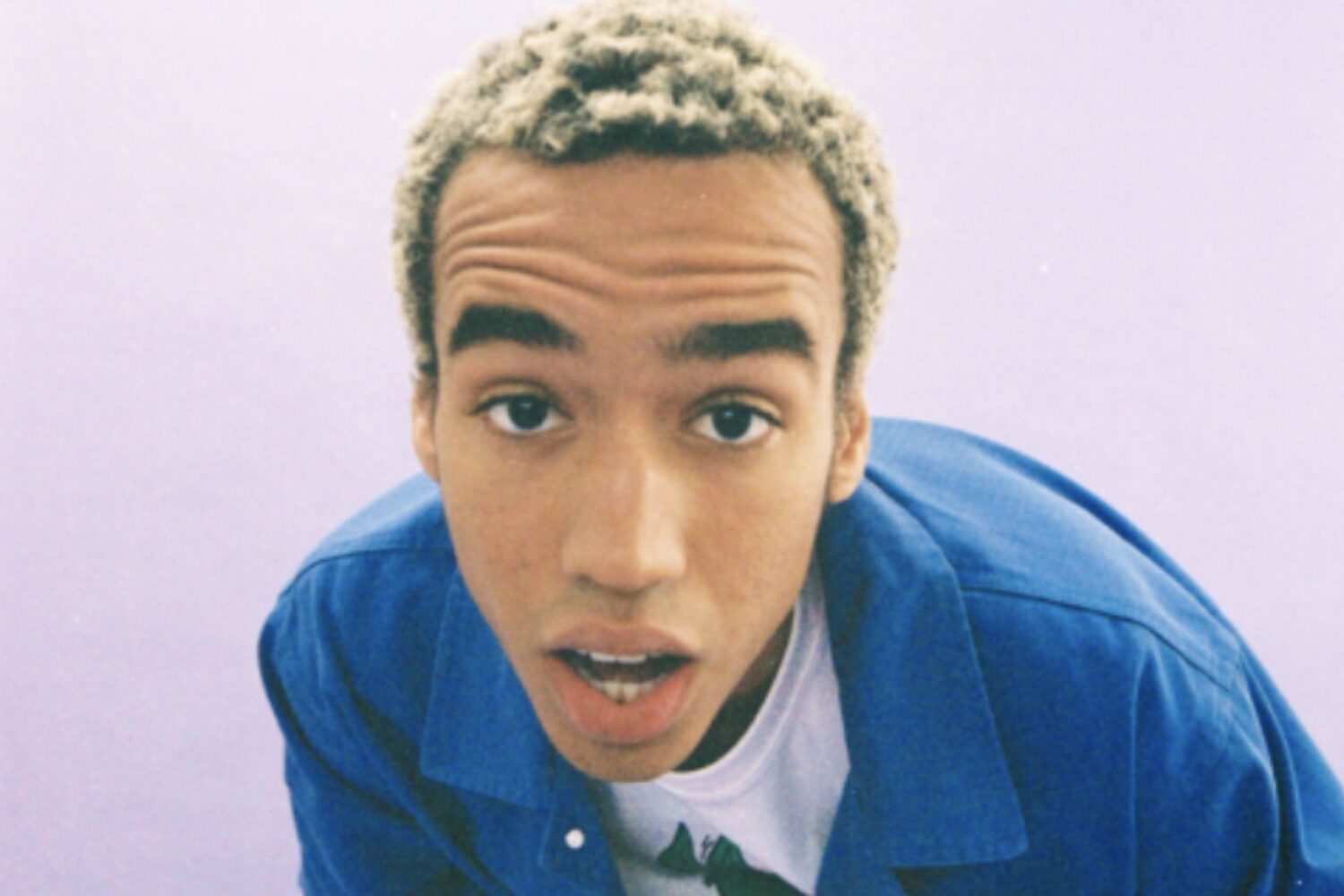 WizTheMc releases ‘All My Friends Are Stoned’ video

Lifted from his recently released ‘What About Now’ EP. 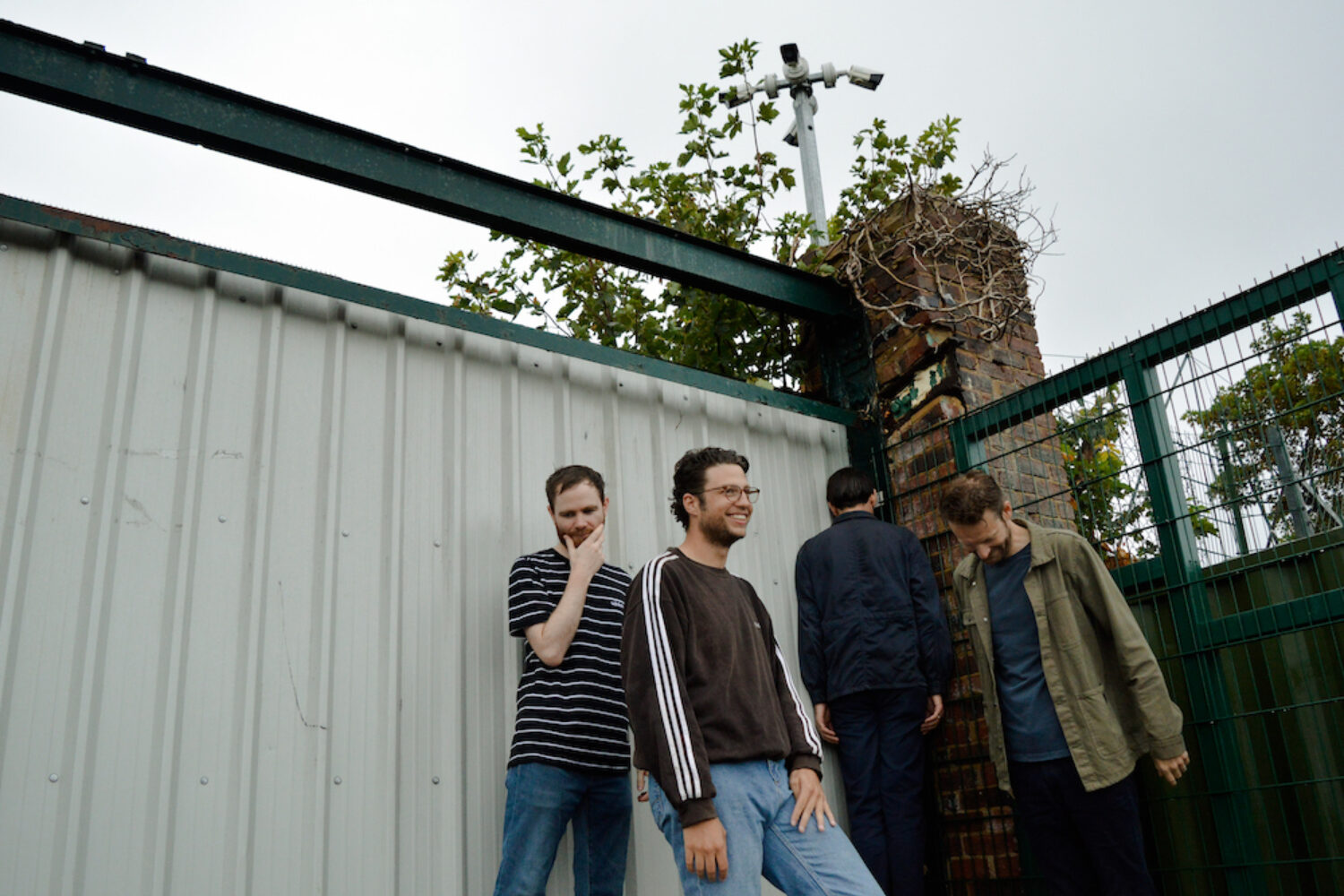 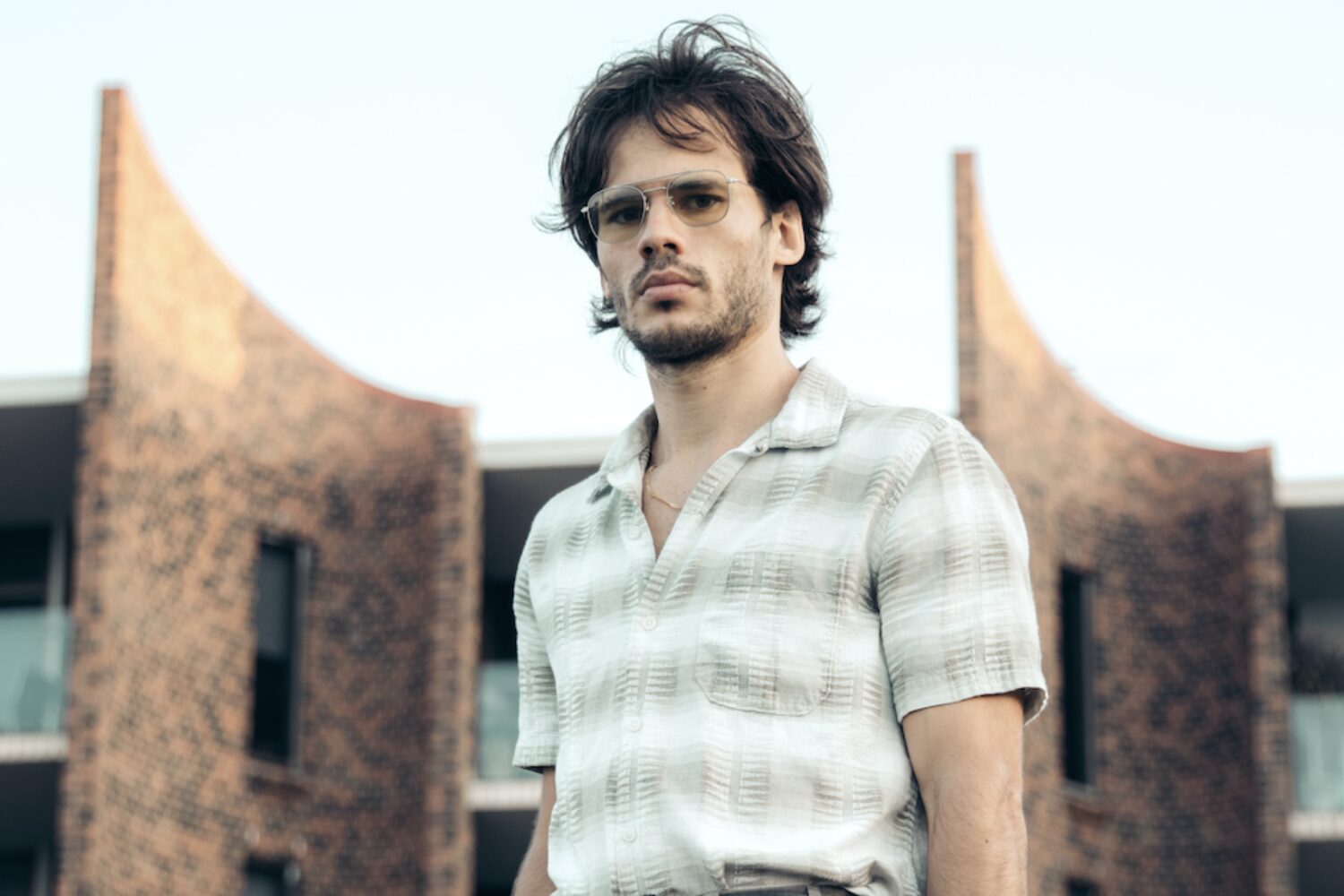 His EP of the same name lands today too!