A chaotically colourful new number, Omega said of his upcoming solo offering, “I can’t wait to release it. The world is not ready for this. It’s very different from what I’ve been dropping, it’s very new, it’s very cool. I haven’t really heard an album like this, it’s either going to be a big hit or a big flop. Nothing in-between, I love to gamble.” 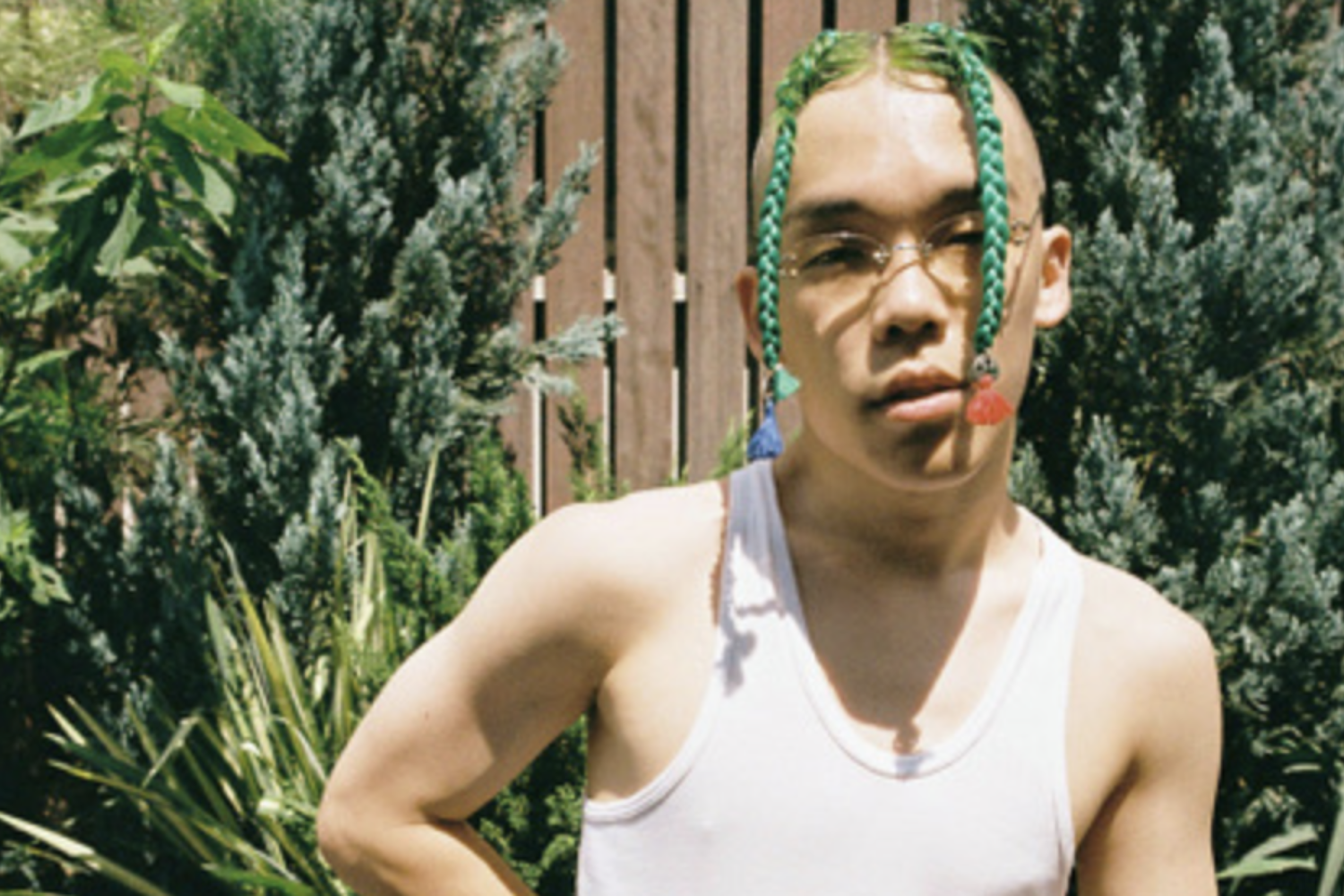 Watch the video for ‘Happycore’ now.