Following the release of ‘Every Bad’ back in March, and its subsequent shortlist for the Hyundai Mercury Prize, Porridge Radio have unveiled brand new track ‘7 Seconds’.

“’7 Seconds’ started out sounding really different to how it sounds now,” the band’s Dana Margolin explains. “A few years ago I wrote a really slow, long and drawn out song about the end of something that was never right. I was sitting with Sam early last year and I played it to him and asked him if he could help me make it less miserable. He wrote the main keyboard riff almost immediately and it came together really quickly after that; we re-structured and re-arranged it and added the end part, which I think of lyrically as a kind of conversation between two different versions of myself.”

Have a listen to it now below. 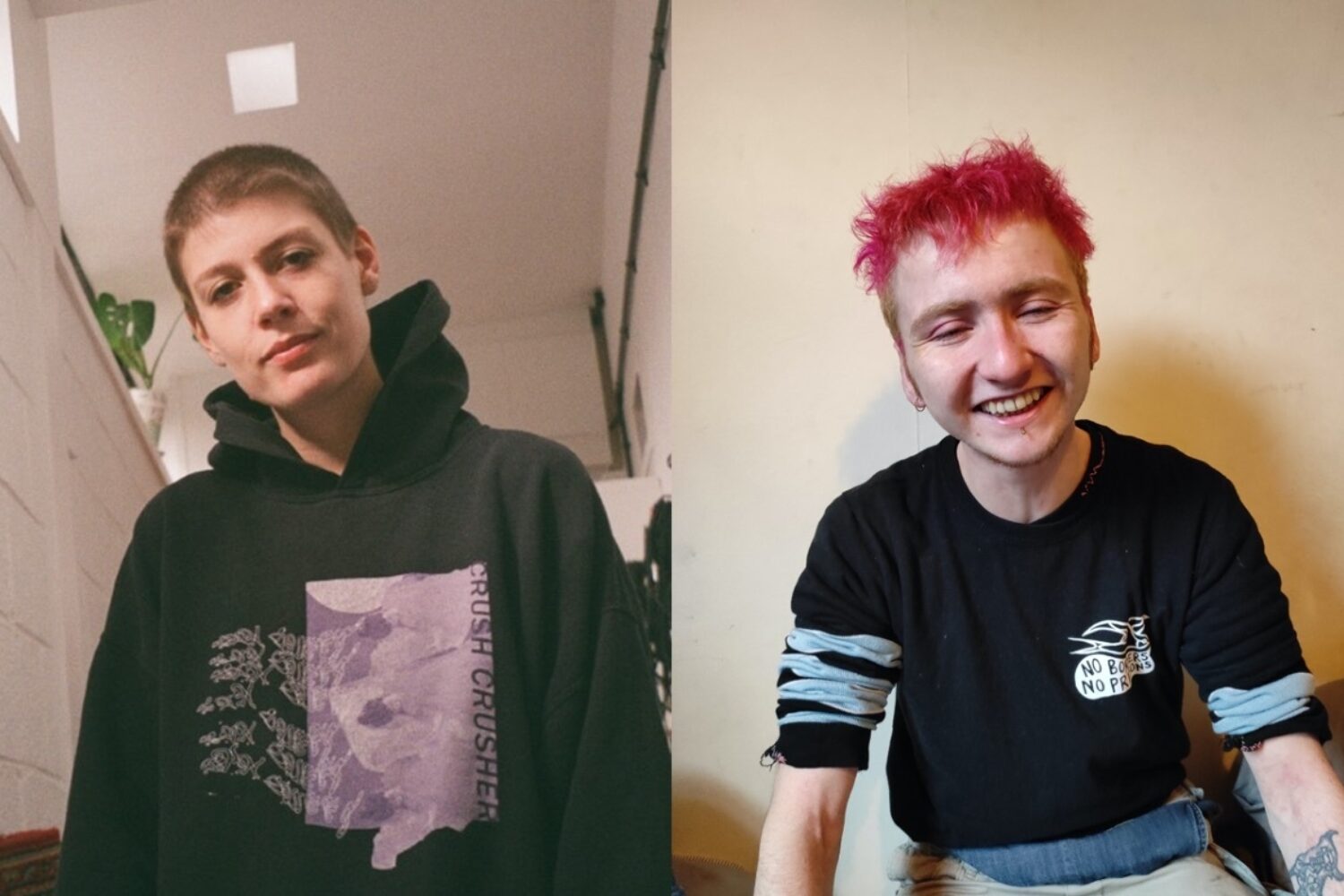 Porridge Radio team up with Piglet for two new tracks

Listen to ‘Let’s Not Fight !’ and ‘Strong Enough’ now! 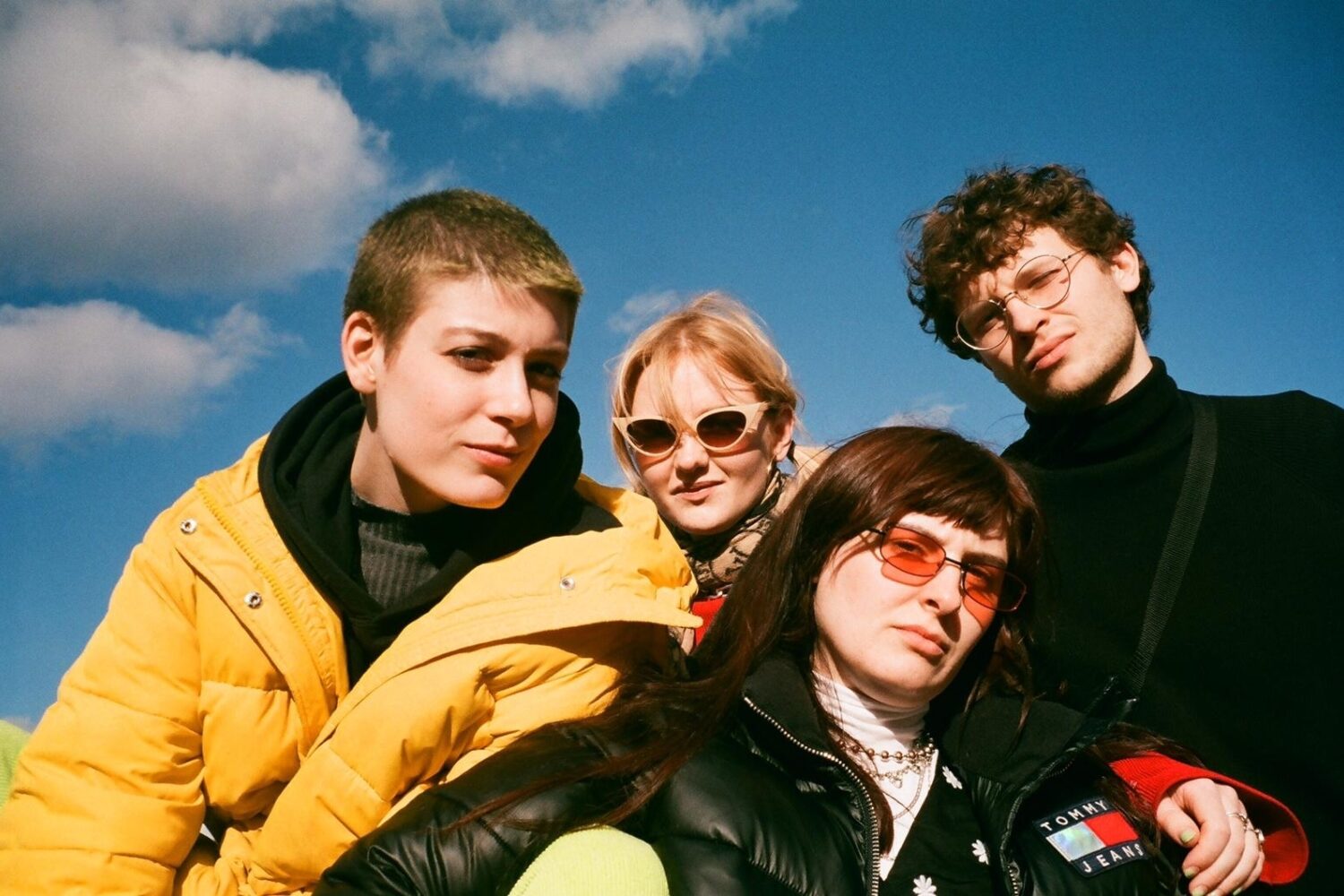 It’s a fan favourite from their seasonal live shows!