“Overcome with a cloaking numb and an irresistible stagnation, two twins separated at birth reunite in a North Bristol industrial estate during the pink magic hours of a Los Angeles sunset’s dying blush, only to compare and contrast their staggering differences through snap filter remakes and Bebo profiles pic reunions,” Oliver Wilde explains. “‘Snake Eats A Lady’ is a like shifter that falls between milkshake slurps and acid baths while stream friendly playlist topper ‘Live-In Atrocity’ paces up and down narrow ledges like a wiccan platformer about Abe’s Odyssee overthrowing Rupture Farms but in our reality.”

Listen to the two new tracks below. 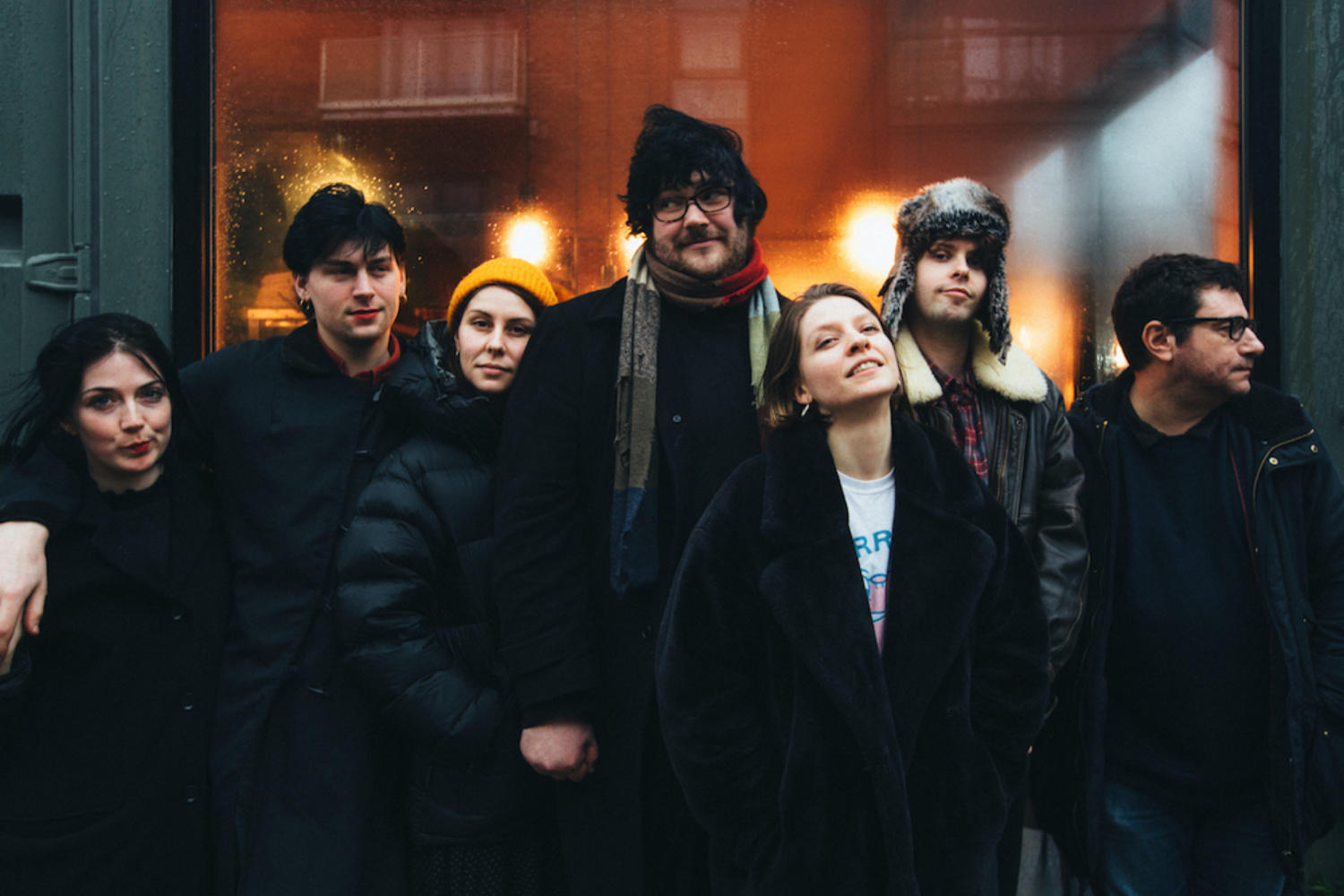 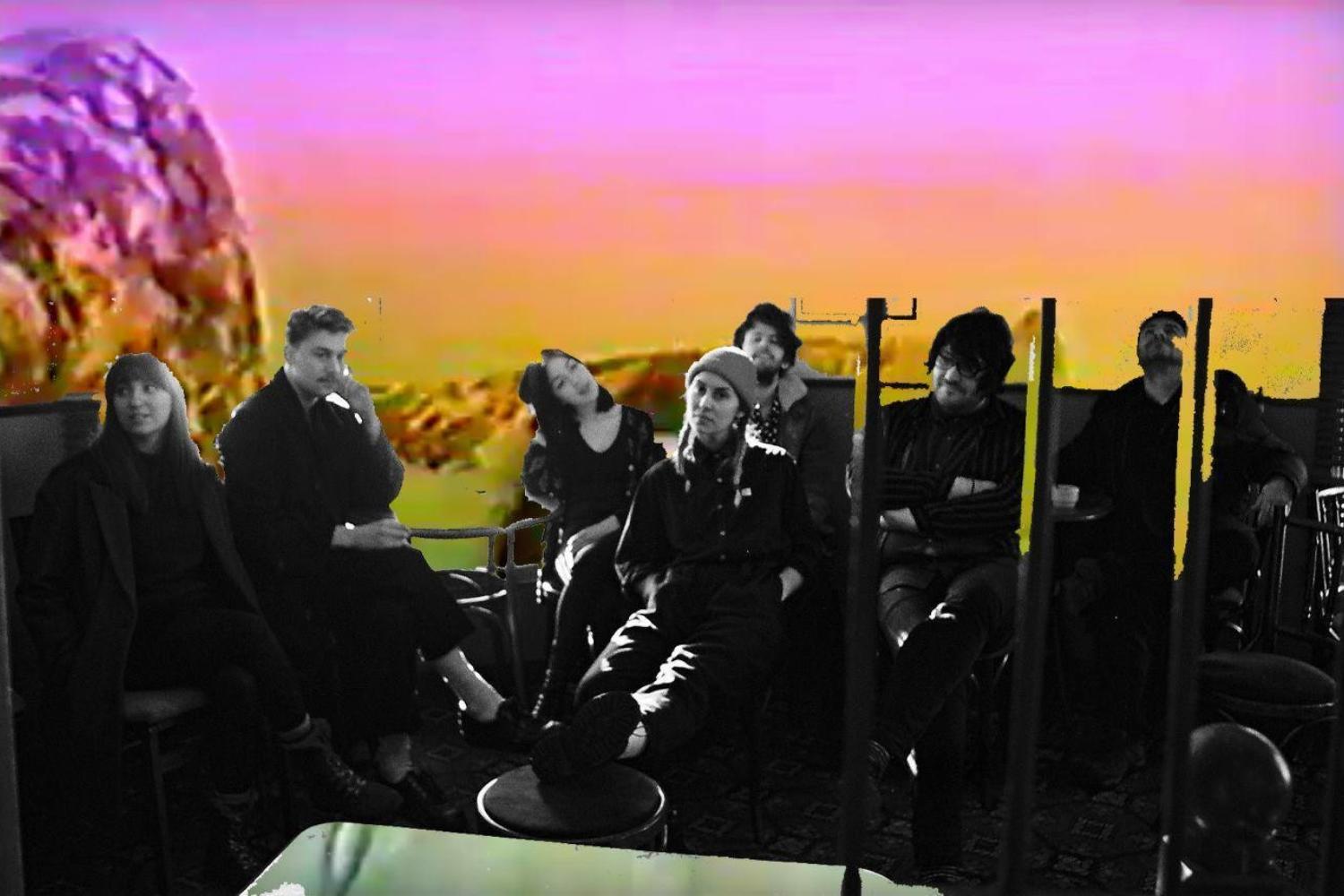 The band, featuring Oliver Wilde among others, play their debut headline show at The Louisiana next month.