‘Cherry’ is taken from a debut EP following later this year, which she co-produced.

Cherry is the first song I wrote for this project,” she explains. “It was when I started writing on guitar again. I got the hook in the chorus and the song unfolded around it. The lyrics are about a crush, when you like someone else more than they like you but don’t see it. It took a while to crunch the words because when I first played it to people they didn’t get what I was trying to say lol. The video characters are based off the Wonderkins from the Y2K-style dollz pages. I don’t remember where I got the idea for the video, but I wanted to create a sims-esque world the song could live in. Someone of Fiverr did the animations and I put it together on my computer. The posters in the video are some of my fav albums.” 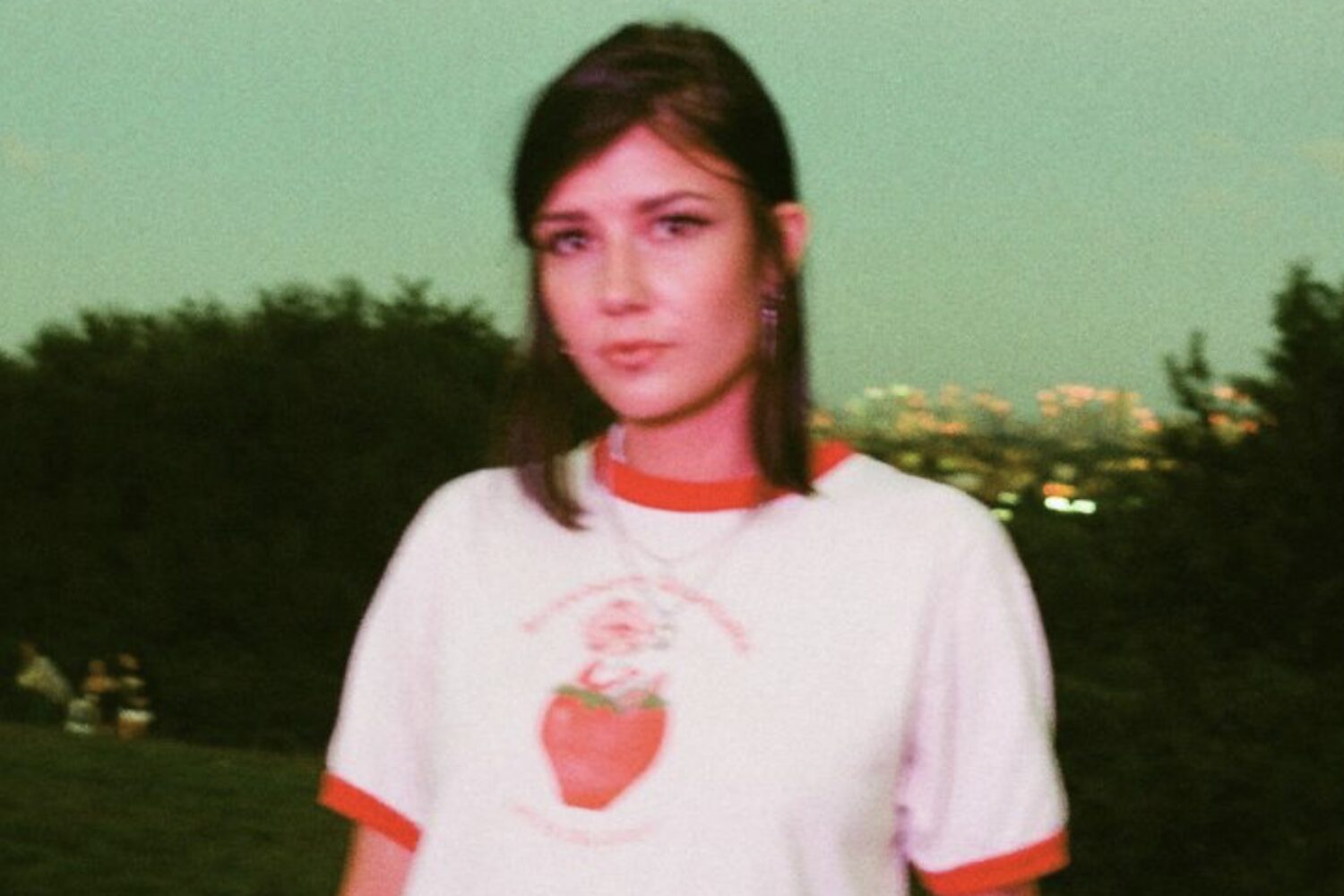 The song features on her recently released debut EP! 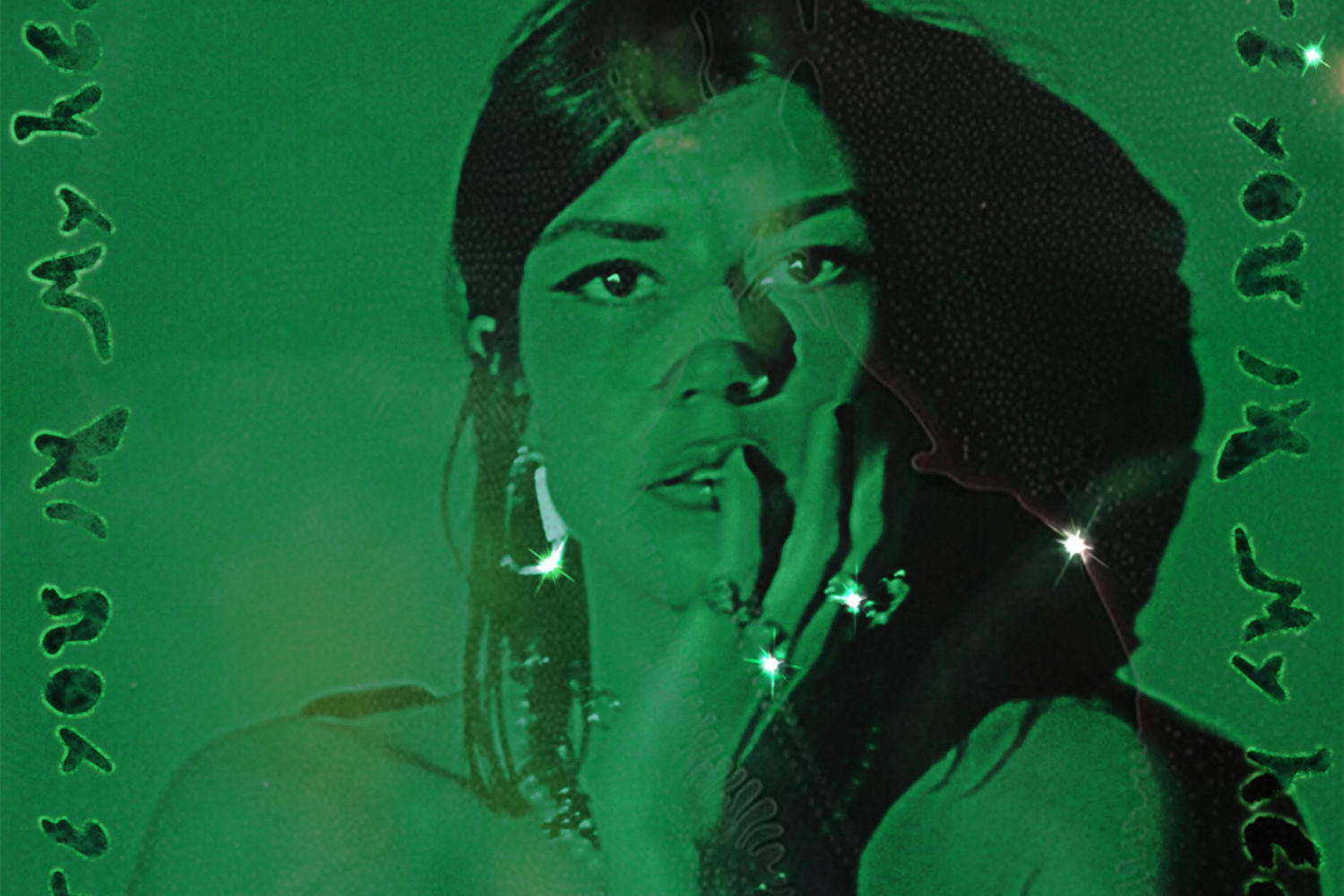 Every track here has a magic about it which sounds completely effortless. 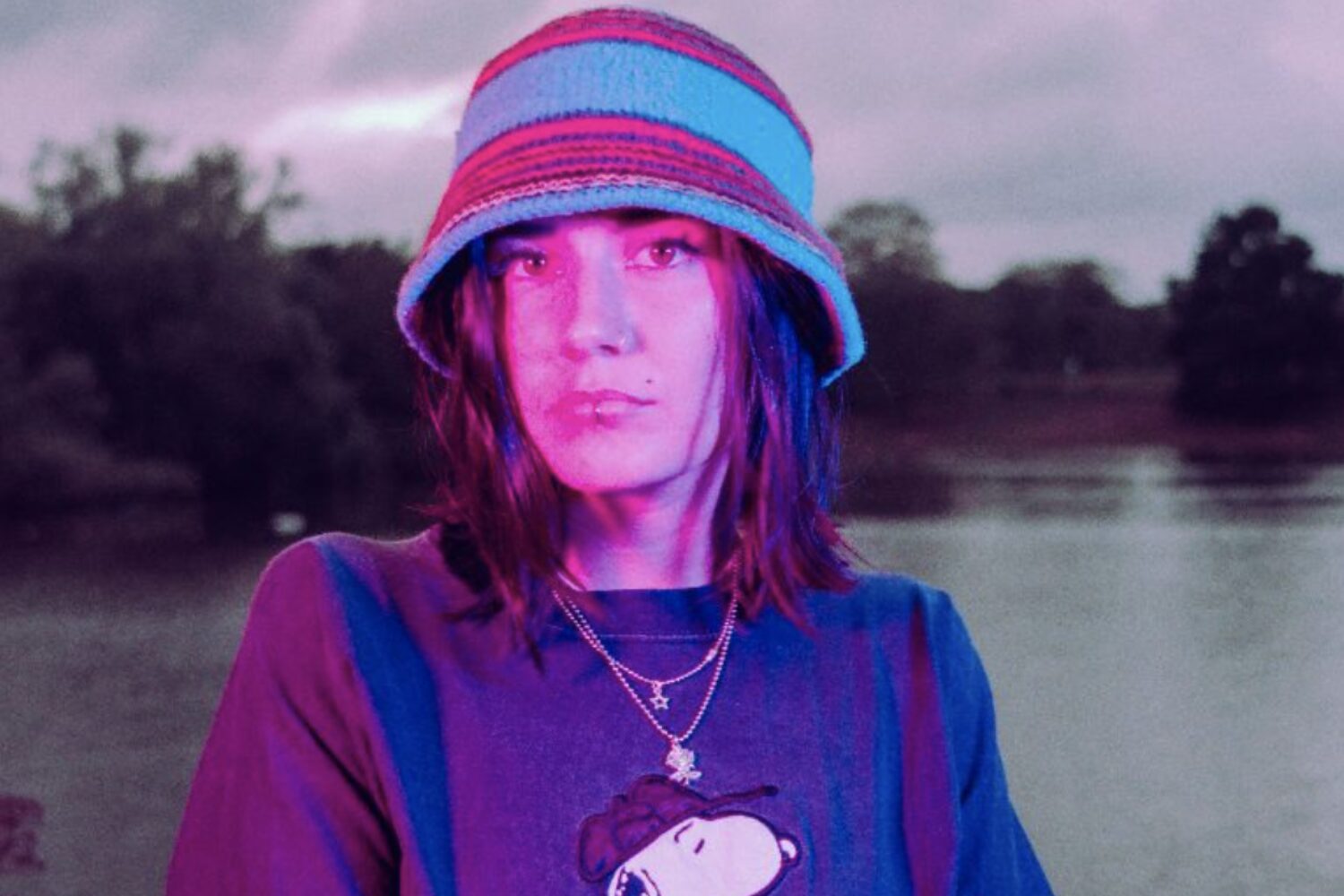 Viji announces debut EP ‘Are You In My Head’