“It’s been a strange year and a funny old night,” Hazel Wilde delicately notes on ‘Before They Excavate’ – the centre point on Lanterns On The Lake’s stunningly apocalyptic offering, ‘Spook The Herd’. Released back in February, the band couldn’t have been aware of just how true that statement would become. Given even more weight by events that followed, it’s testament to the Newcastle band’s foresight. Having already foreshadowed the right-wing shift in society across previous releases, ‘Spook The Herd’ wades through the fallout in a year that has seen widespread bushfires, racial tension and a global pandemic.

Hazel doesn’t hold back, delivering a swirling, understated venom over a post-rock backdrop dominated by driving percussion and expansive reverb. The haunting instrumentation glides with her, from darkness into light and back again. Hope sits against the most troubling traits of society – the impending collapse of liberalism, social media warfare, and a disregard for the cataclysmic reality of climate change.

Yet thematically, as heavy as it sounds, few records in recent years have presented themselves with such cinematic beauty. For all its gloom, ‘Spook The Herd’ delivers serene soundscapes filled with vibrant imagery and metaphor. Global tales of destruction, hatred and injustice are perfectly reduced to a powerful intimacy. Assertions such as the opening line of ‘Swimming Lessons’ – “for God’s sake, look at me straight, it will all be fine by the time we wake” – are delivered with both a poignant sincerity and urgency strong enough to invoke tears. “I want a door to the 90s, do you know what I mean,” Hazel asks on ‘A Fitting End’, a gut-wrenching closer to a tale of hope and loss.

It’s therefore not surprising that ‘Spook The Herd’ secured Lanterns On The Lake mainstream recognition. As grandiose as it is, it’s also their most delicate to date, and the juxtaposition of ominous themes and sprawling dreamscapes have only become more relevant since its release. It’s propelled the band onto BBC 6 Music’s playlist, and although evading most mainstream press, has found widespread acclaim. Lanterns On The Lake captured the zeitgeist before it even happened, their heaviness mirroring the claustrophobia and rising frustrations of 2020, and their lightness looking towards an all-important hope for change.

“Of all the sinners you’d hope to meet”, Hazel offers on ‘This Is Not A Drill’, “I never thought I’d be the one to be saving you.” Whether speaking to a lover or to the world, it’s a reassuring notion that things can still be saved. 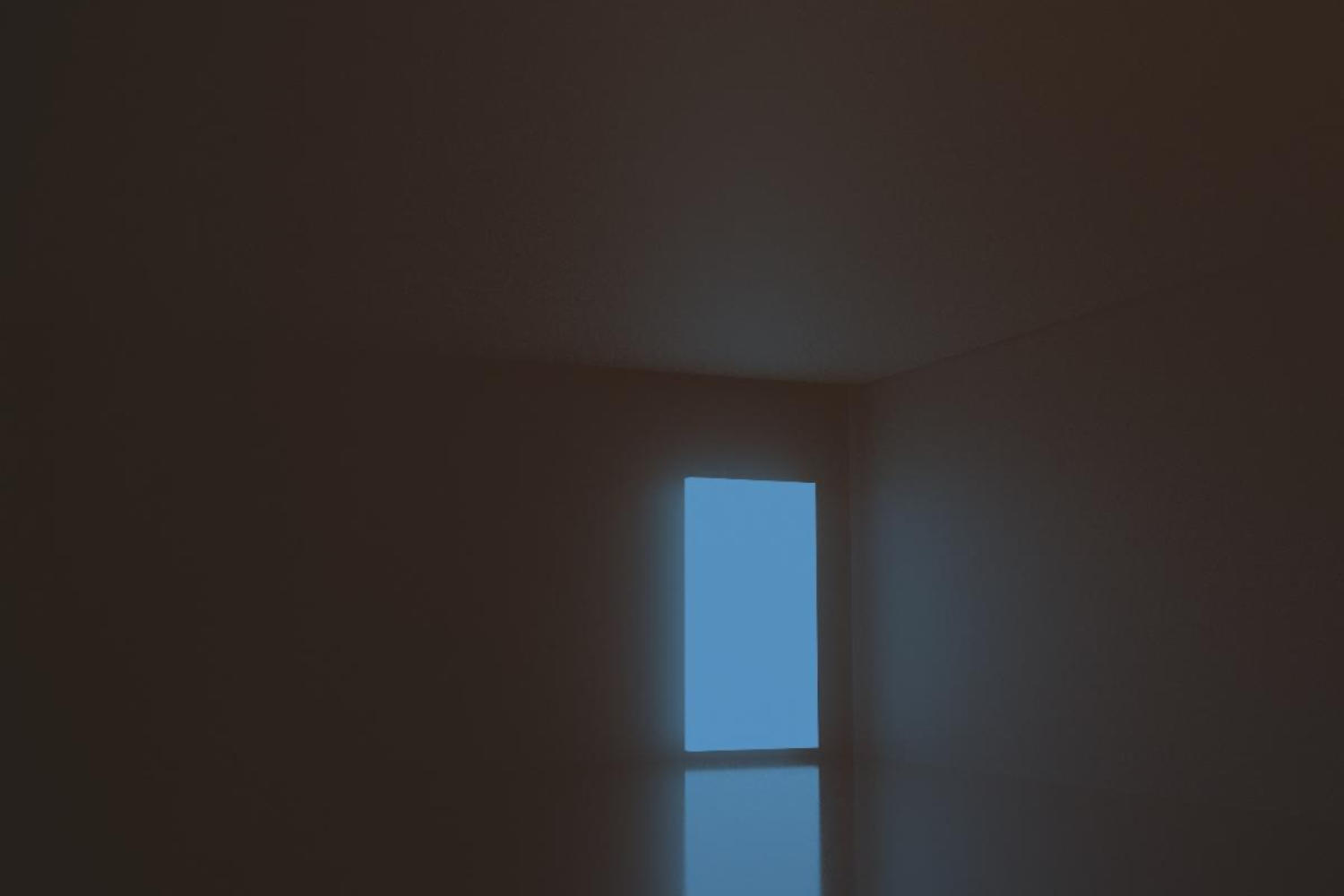 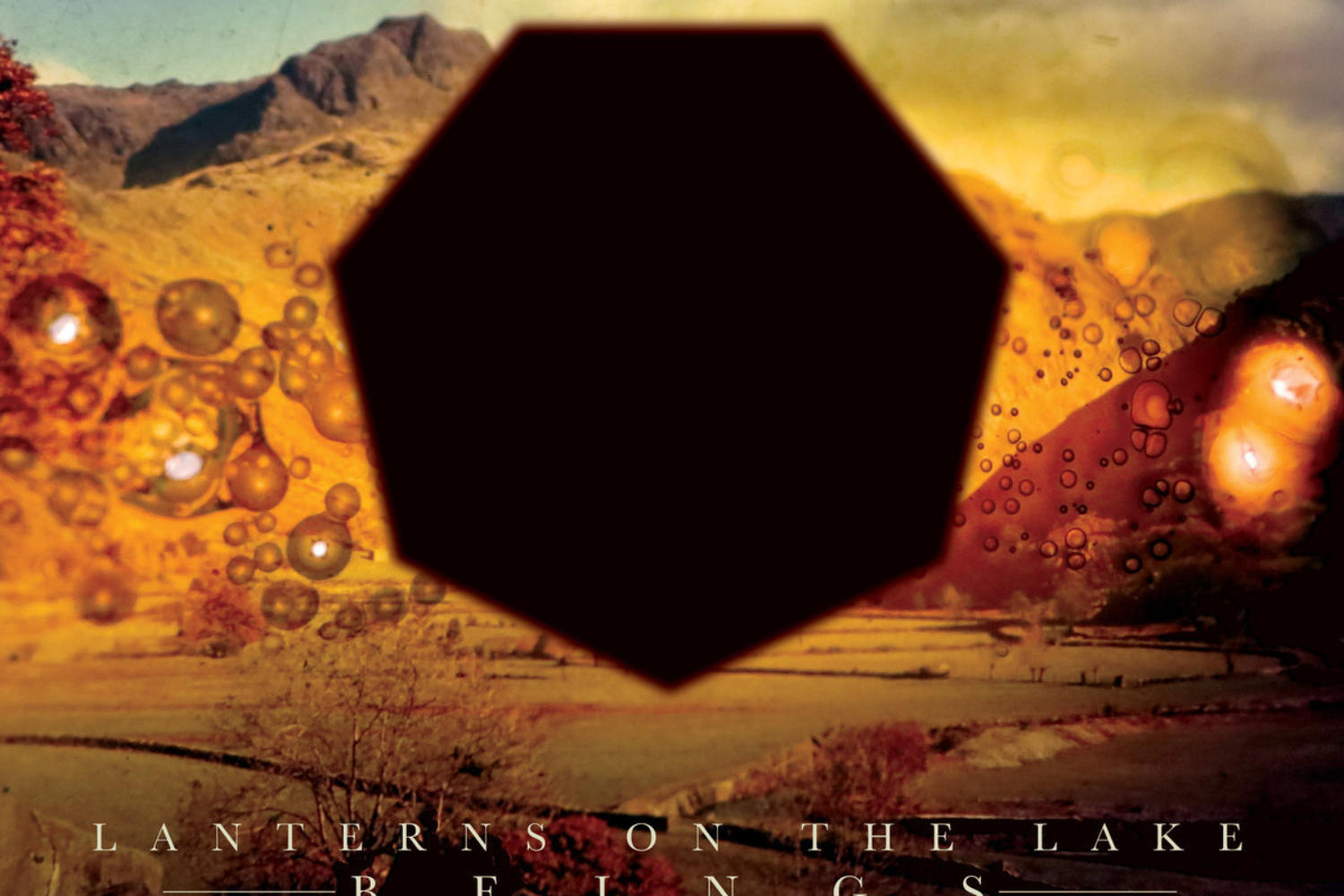